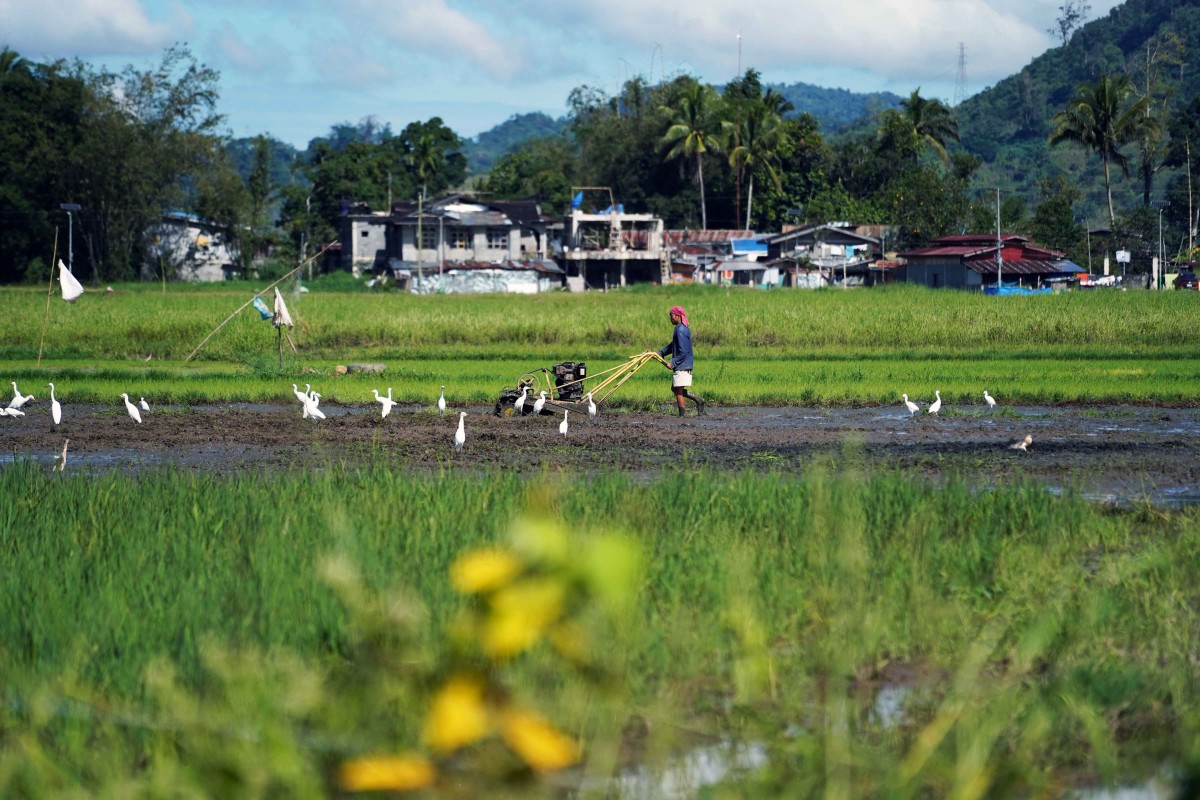 DITSA-AN RAMAIN, Lanao del Sur (PIA)--The Community and Family Services International (CFSI) together with its partner, the Department of Foreign Affairs and Trade, has always lived up to its goal of extending aid to vulnerable sectors in the province of Lanao del Sur, and even farmers can attest to this.

Farmers in Ditsa-an Ramain town affirmed that the said non-government organization has provided them with the necessary equipment that helps boost the agricultural sector in their place.

Hadji Said Ambacol, the president of Rantian Service Cooperative based in Brgy. Rantian, shared that they received two tractors from the organization through the implemented Mindanao Protection Project.

He stressed that the equipment then became one of the major factors why their harvesting was eased and their reaped rice crops increased.

[It is more wonderful now. The partners gave a big help. Our work is easier because of the tools given by the CFSI. There are also many harvested crops.]

The cooperative president reiterated its commitment to keep what they received. As an initiative, members of the cooperative rent their tractors so that the amount collected can be used to pay for any needed maintenance expenses. 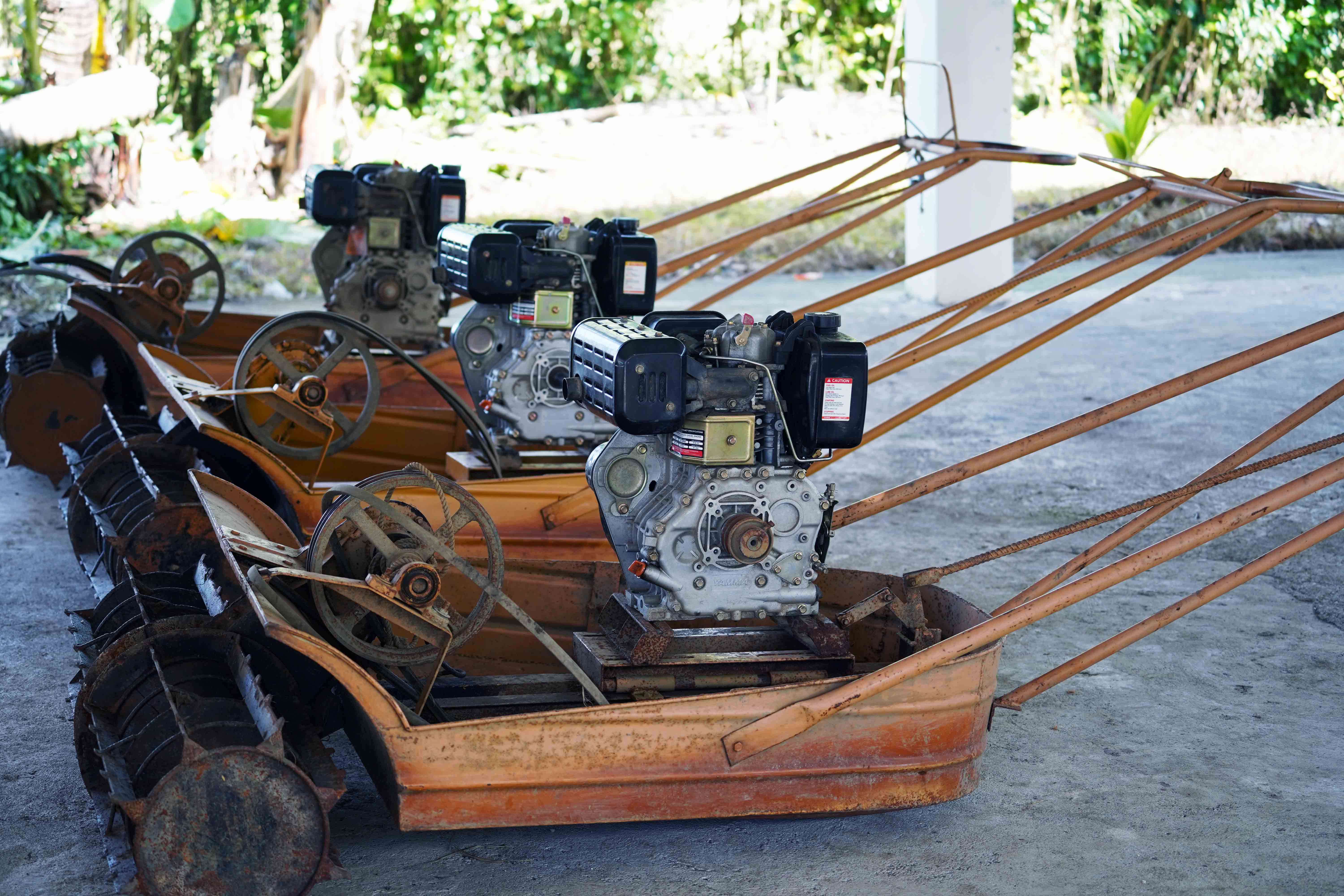 Meanwhile, Musa Maruhom Tambilawan who is the founder of Bay-Rama Farmers’ Association situated in Brgy. Bayabao attested to the positive impact of the CFSI on their livelihood.

He bared that before the organization delivered equipment to their area, they struggled in farming due to the lack of tools.

Tambilawan underlined that upon the arrival of the CFSI, their productivity leveled up and their farming got faster as then, they could only farm in a ten-hectare land out of the total 62 hectares but now, only 19 hectares could not be covered.

[Our income got bigger. This means that the help of CFSI is really big since it gave us equipment.]

The Bay-Rama Farmers’ Association founder firmly hoped that his members would succeed and be instruments for the further advancement of their locality.

[The main objective of our association is to have a good livelihood for our people to uplift the economy of our municipality, and have a share to our community through having a good agricultural production. If there is good agricultural production, the economy of our town will gain. If there are no farmers, what will happen to our town?] (CRG/PIA-10/Lanao del Sur)