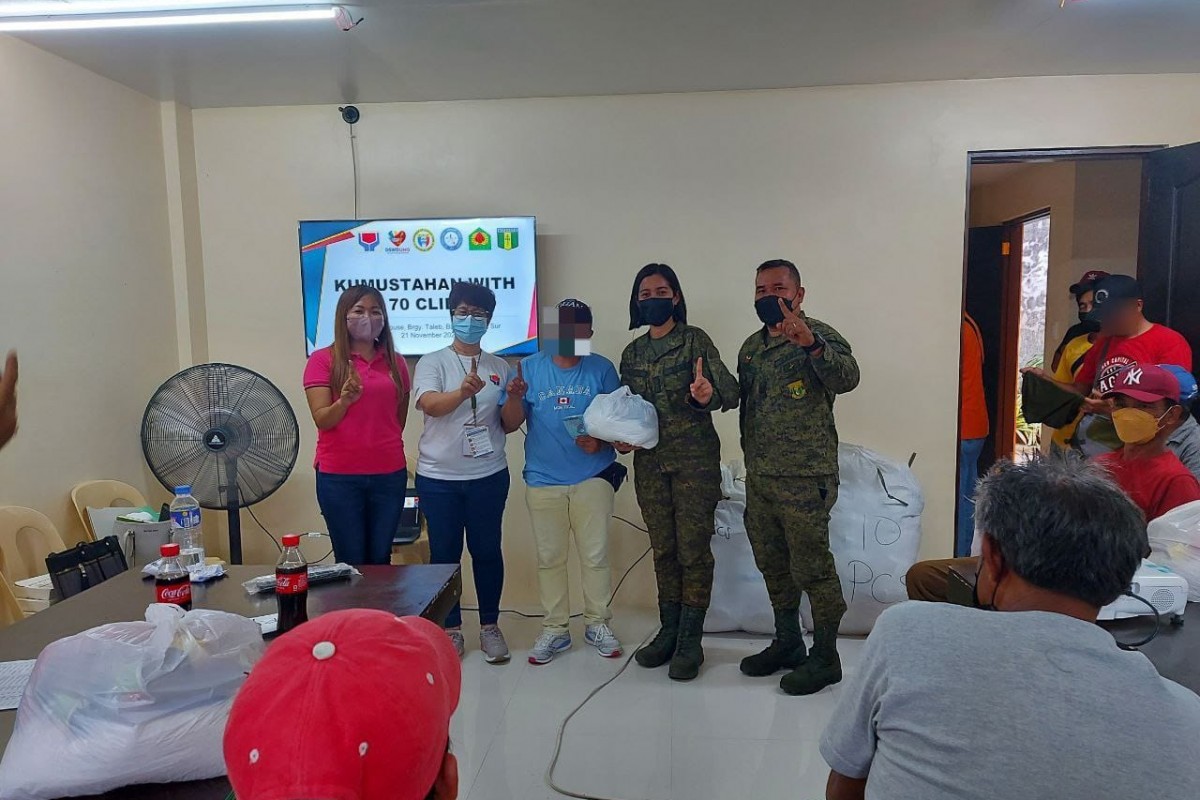 VIGAN CITY (PIA) - Some 28 former rebels underwent another psychosocial support from the government, through the collaborative efforts of the Provincial Task Force in Ending Local Communist Armed Conflict (PTF-ELCAC) members in Ilocos Sur.

The Department of Social Welfare and Development (DSWD) led the activity, in partnership with the provincial government, and the Philippine Army, through the 71st Infantry Battalion and 69th Infantry Battalion.

They conducted a “Kumustahan” with the former rebels held at Halfway House in Bantay town, which is the continuation of the psychosocial support activity conducted last June 2022.

According to the Philippine Army, this aims to provide psychosocial support through a one-on-one interview with the former rebels to know their issues and concerns following their integration into mainstream society and to discuss the different programs and services of DSWD Field Office I of which the returnees may avail.

Paeng, not his real name, is one of the former rebels who participated to the activity

He surrendered in 2021 due to the hardships he went through in the communist terrorist group (CTG) as well as all the lies indoctrinated to him by their leaders.

He then married his partner who was also in the CTG with him.

They now have a six-year-old child.

Aside from counselling, DSWD Field Office I distributed a total of P140,000.00 pesos to the returnees to help augment the everyday needs of their family.