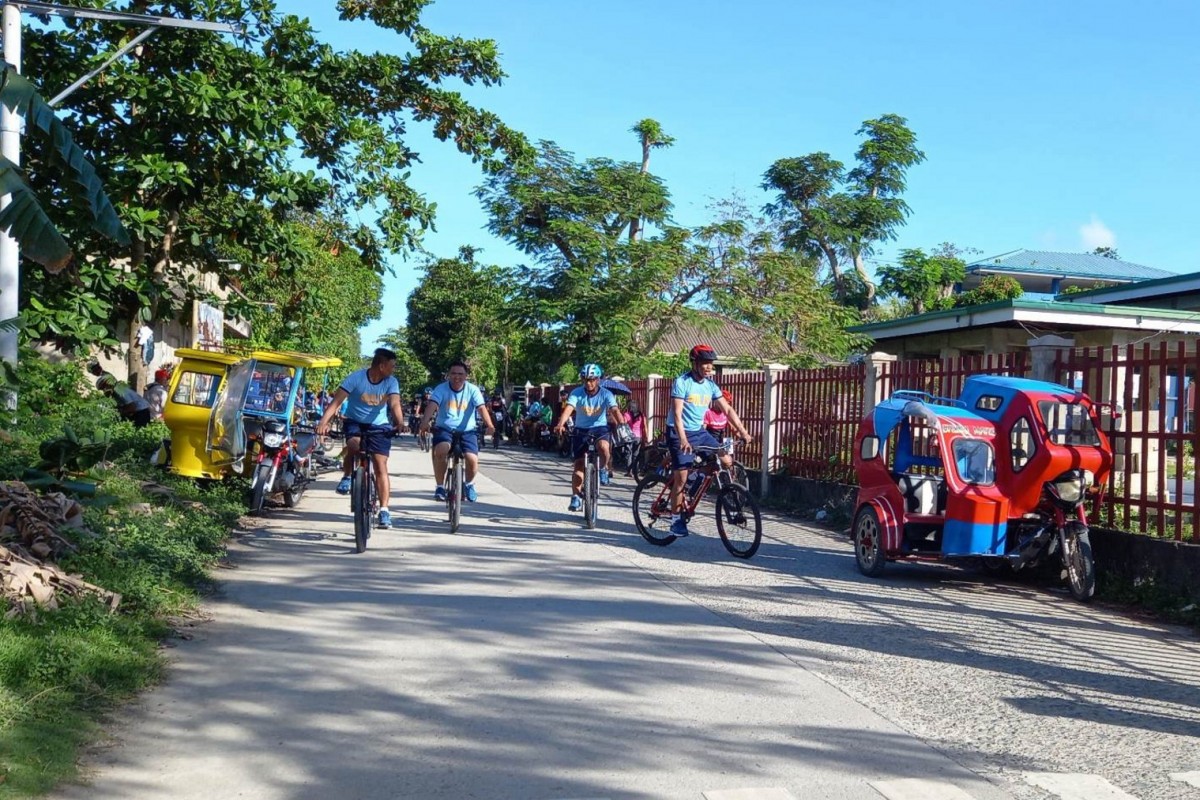 The activity was led by the Municipal Police Station together with their Municipal Local Government Operations Officer in Ferrol.

The BIDA program is an intensified and more hollistic campaign against illegal drugs to reduce drug demand in the communities.

In a report by the Philippine Information Agency, project BIDA emphasizes the Philippine National Police, Philippine Drug Enforcement Agency, National Bureau of Investigation, and other agencies of the government’s continued intensity in the war against drugs within the framework of the law, with respect for human rights, and complemented by rehabilitation and socioeconomic development.

During the launching in Ferrol, Police Lt. Hilario Eugenio, acting chief of police of the town, expressed his gratitude to all the attendees and participants, especially to the Katuga Organization for their endeavor in helping the PNP in drug abuse prevention and protection of the environment.

He also reiterated that this program aims to reduce drug demand by empowering the communities, engaging them in anti-illegal drug activities, heightening the level of awareness of the ill effects of illegal drug use, and promoting health and wellness and environmental protection. (PJF/PIA MIMAROPA)