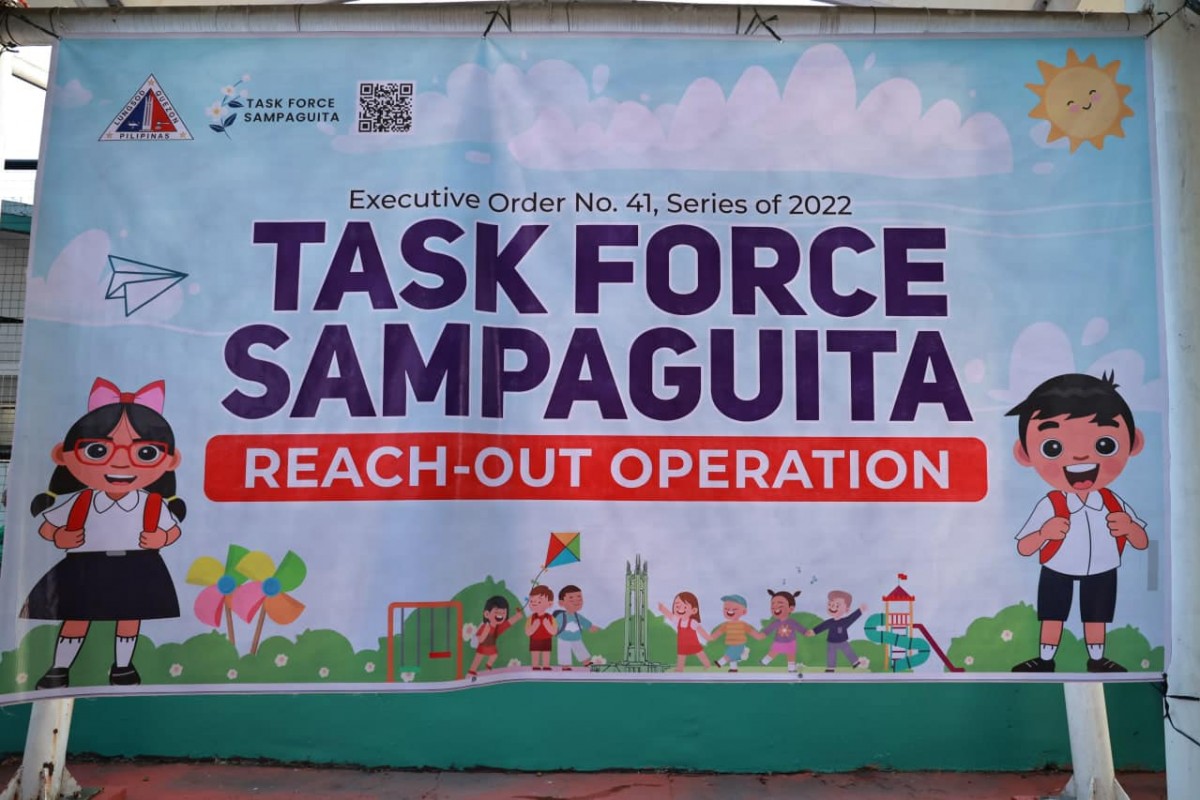 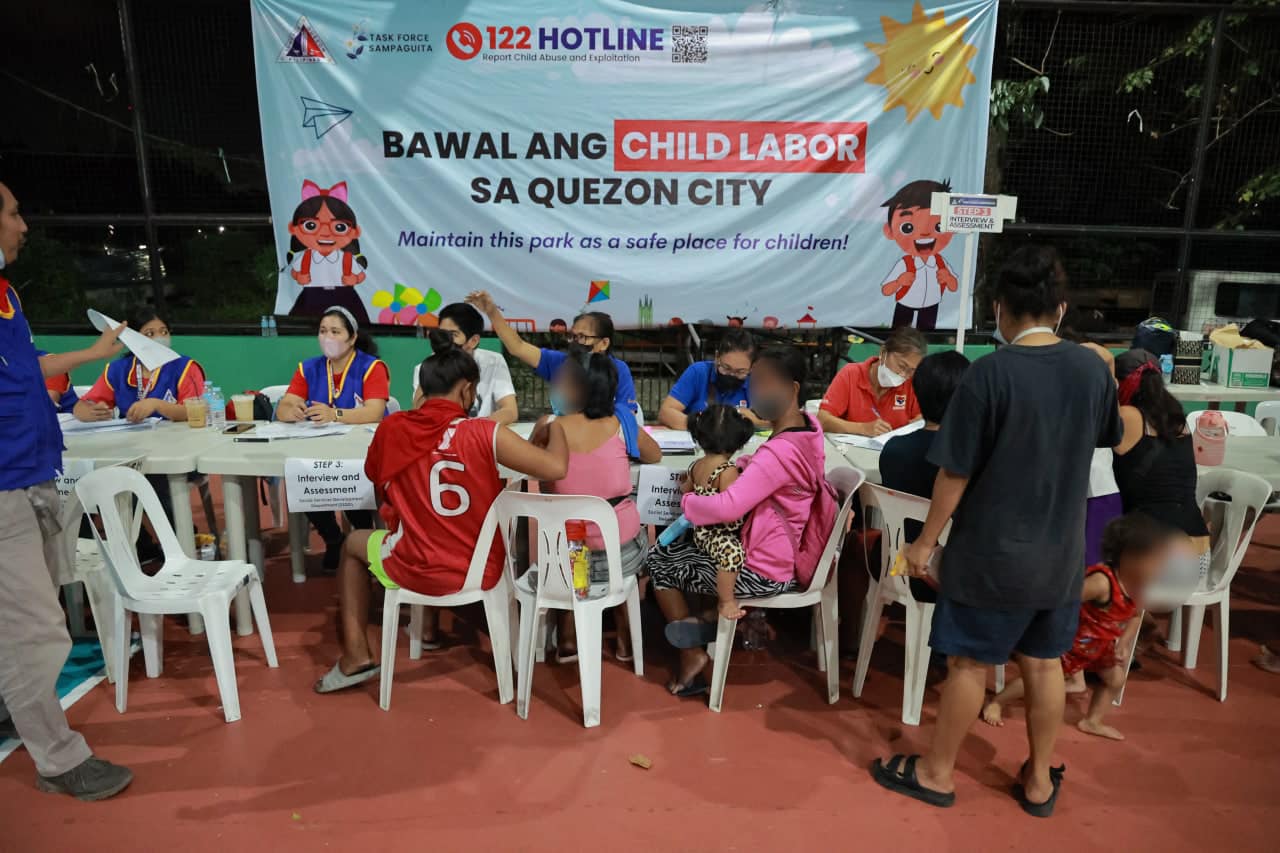 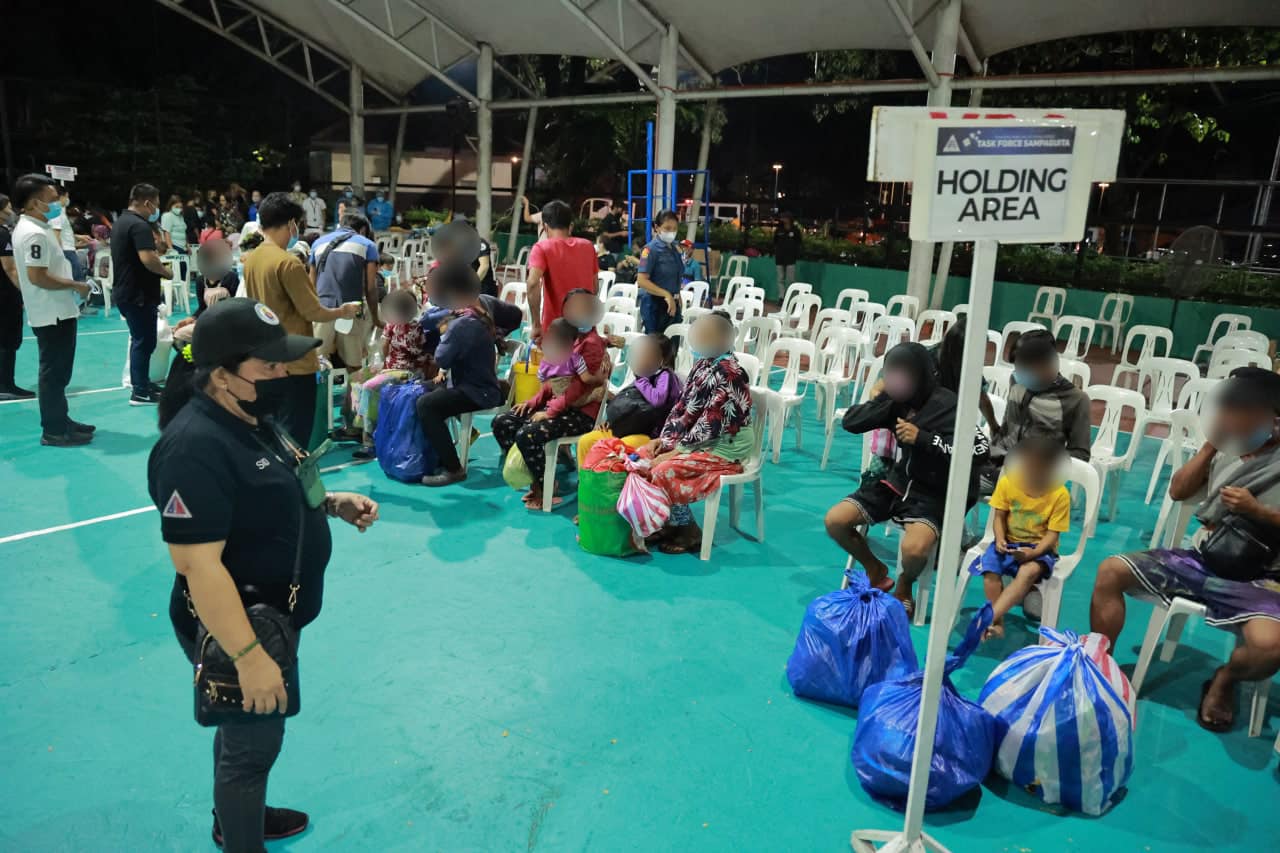 CALOOCAN CITY, (PIA) –The Quezon City Government vowed to rescue mendicants including street children and child laborers from hazardous situations, through a series of city-wide reach out operations.

Its Task Force Sampaguita, the city’s inter-agency body that protects children from exploitation, recently rescued a total of 377 individuals, including 167 children in street situations (CISS) during its first city-wide reach out operation.

The task force conducted its rescue ops in 36 areas of concern which are seen to have been proliferated by CISS based on the team’s surveillance. 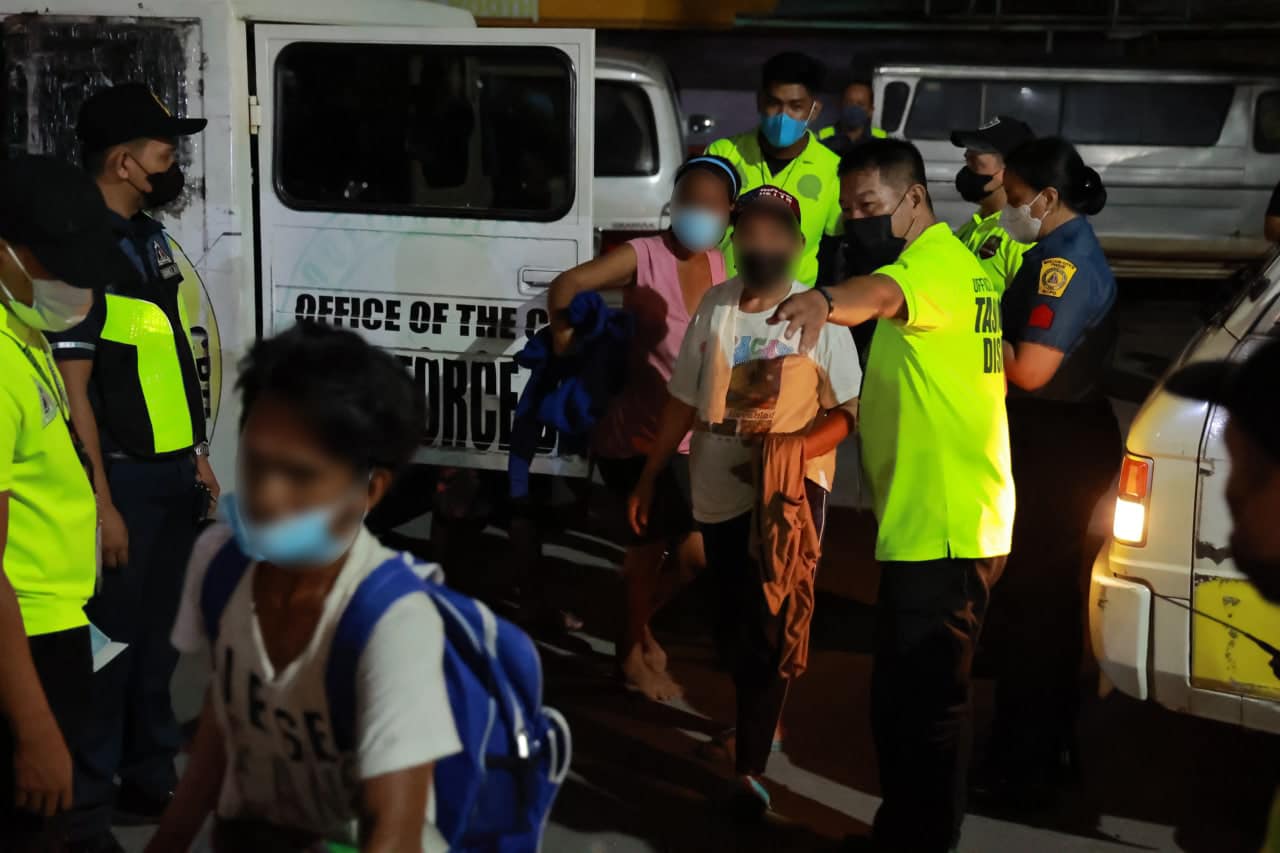 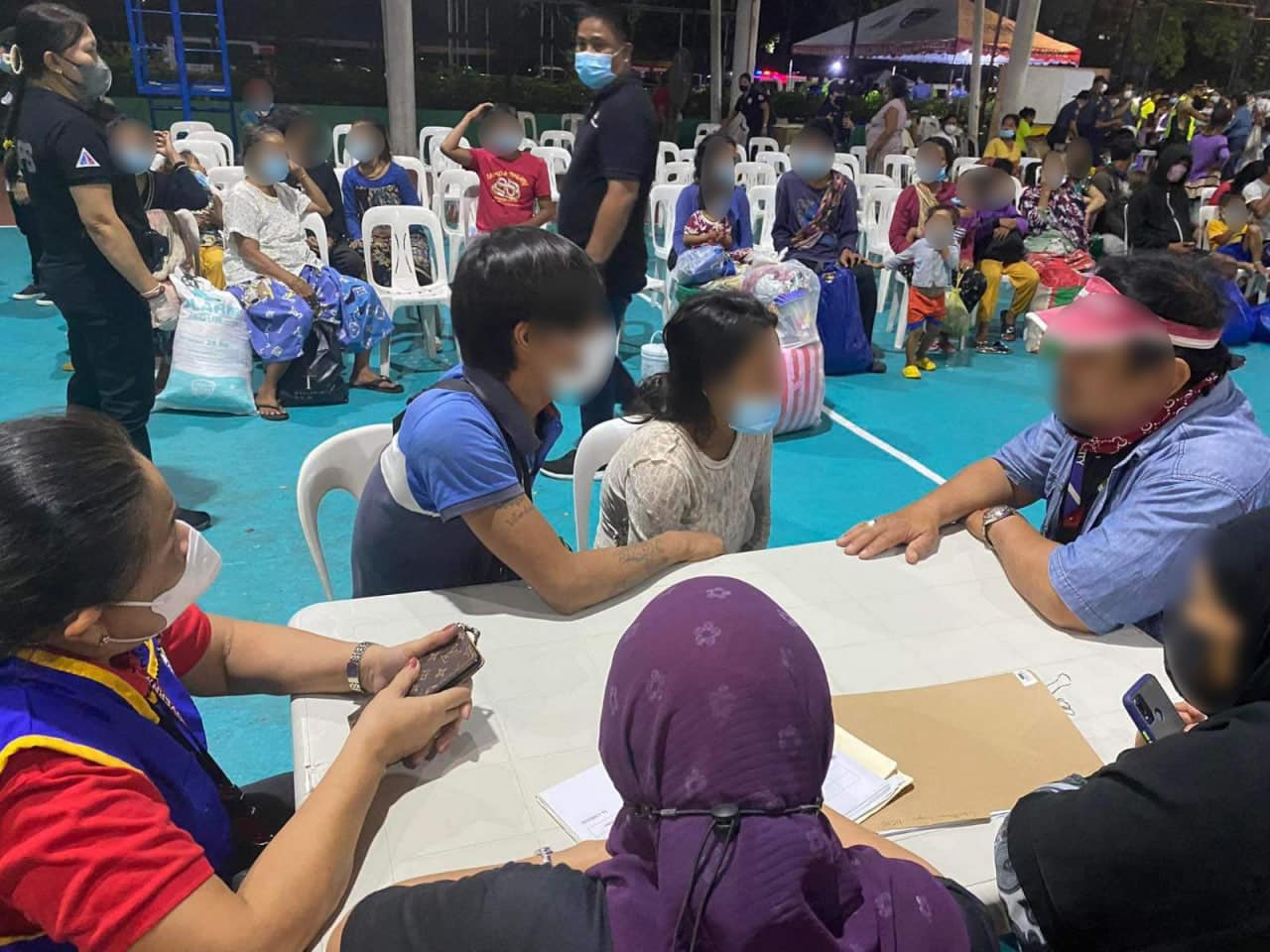 According to the Task Force’s Co-Chairperson Public Employment Service Office (PESO) Head Rogelio Reyes, the city has already institutionalized the reach-out operation process and crafted target-specific interventions for the rescued individuals, regardless of their residency.

Barangay reports and referrals will be the basis of the reach out operations. After the rescue, social workers and youth volunteers will conduct interviews and assessments and extend counseling. They will also conduct orientations on the Convention on the Rights of the Child (CRC) and will prepare initial assessment reports to facilitate the turn-over of individuals to other LGUs or institutions.

For CISS living in Quezon City, the Social Services Development Department (SSDD) will conduct home visits to inform parents with regards to their children’s condition. Parenting Capability Assessments will also be initiated, as well as case conferences with barangays and parents to further discuss the services or interventions needed by individuals or their families.

After this, the children will be reintegrated into their families. The city will also be monitoring families for aftercare interventions.

CISS can also be referred to the city’s processing centers depending on their profiles, such as to the Quezon City Processing Center in Brgy. NS Amoranto for the general population; Bahay Kalinga for Children; and Bahay Aruga for the Elderly.

Non-residents, on the other hand, will be referred to their  cities’ or provinces’ social welfare offices where they are permanent residents.

Since its creation last September, TF Sampaguita has rescued a total of 852 individuals including 296 street children.