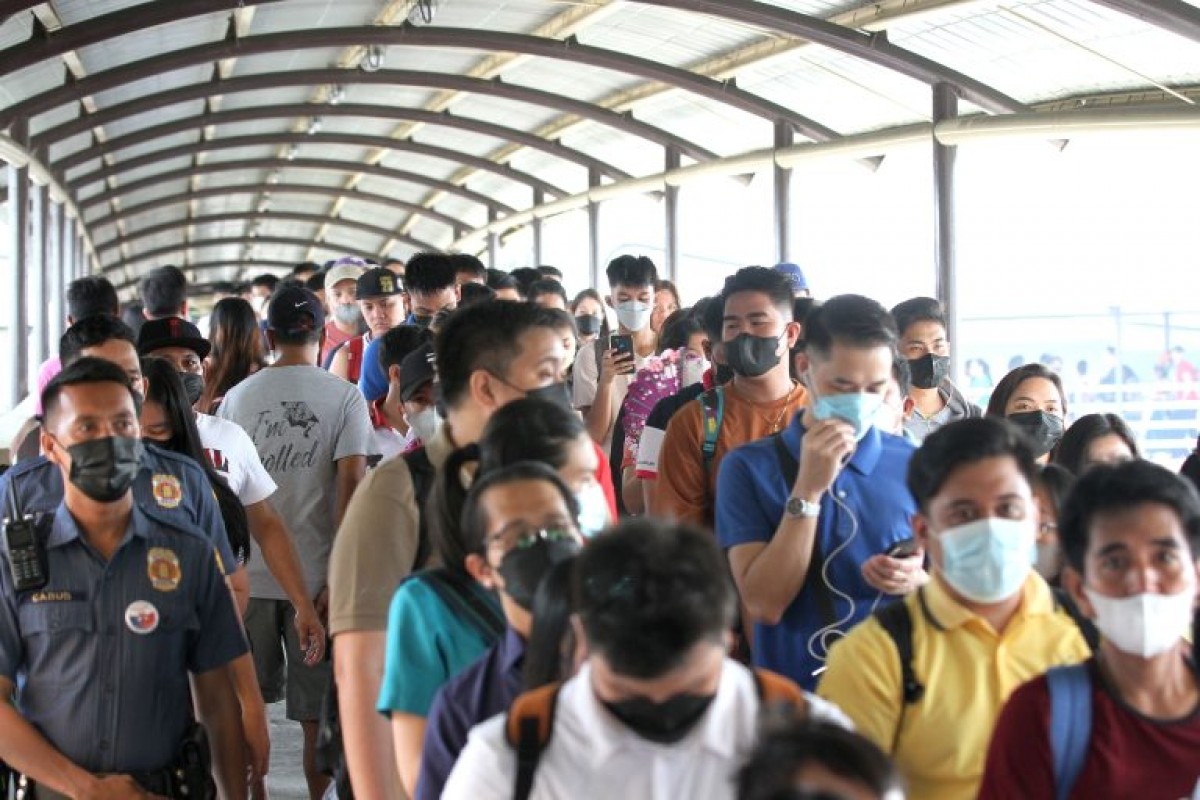 MANILA, (PIA) -- About 85% of Filipinos believe that the country is "headed in the right direction," under the administration of President Ferdinand R. Marcos Jr., according to a poll released by OCTA Research Group, in a report by the Philippine News Agency.

OCTA Research Group’s Tugon ng Masa survey asked respondents: Based on the policies and programs articulated and implemented by the current administration, do you think the country is leading in the right way?

The survey also showed that only 6% of Filipinos think otherwise.

Meanwhile, 91% of respondents from Visayas think the country is headed in the right direction, 87% in Balance Luzon, 84% in Mindanao, and 70% in Metro Manila.

Among the socio-economic class, 86% of Filipinos belonging to "Class D" or "masa" agreed the country is moving in the right direction.