By FLORIDA B. ROBLES 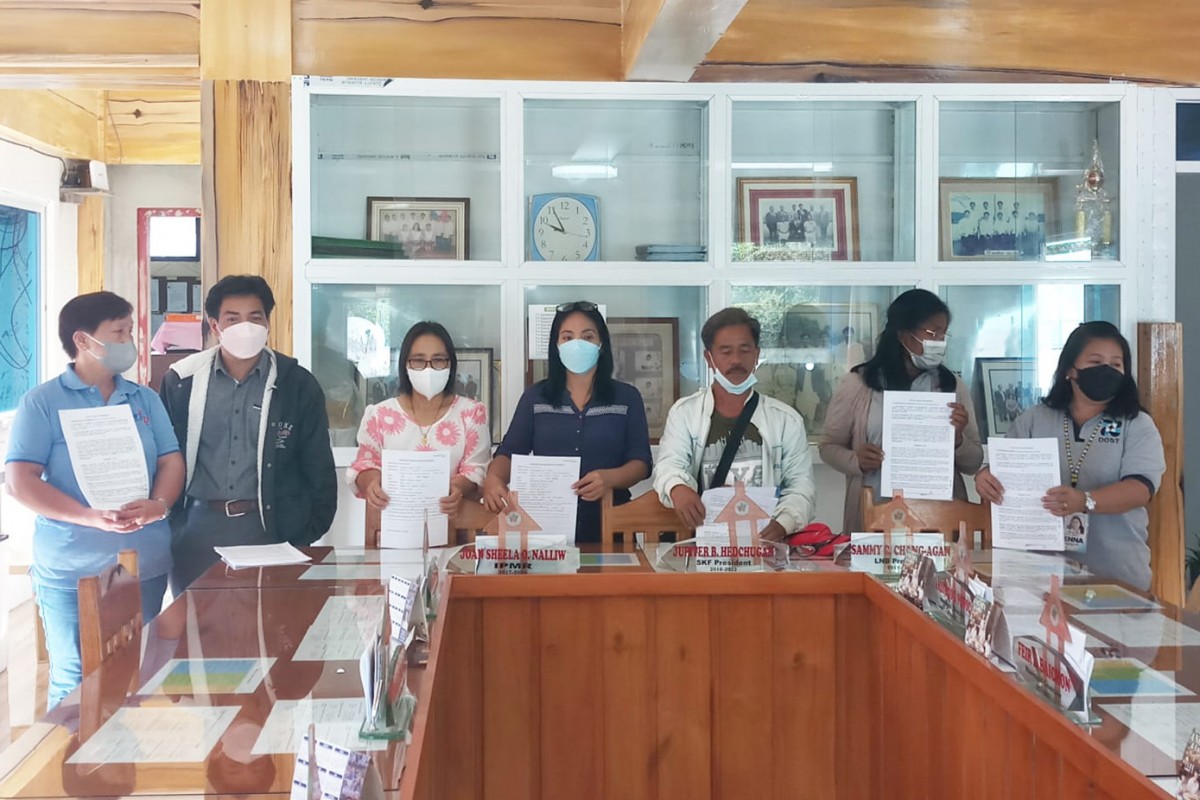 The Disaster Risk Reduction Management (DRRM) radio communications equipment was the latest S&T intervention that was turned over to the Municipal Local Government Unit thru the MDRRMO in  October 2022.  It is   composed of 15 National Telecommunications Commission(NTC)-approved handheld radios, one radio base, an antenna connector, batteries, and chargers.

The   STARBOOKS contains hundreds of thousands of digitized S&T   resources in various formats such as text, audio, and video which can be accessible even without an internet connection.

Also, the Alimit Farmer's Association received corn milling equipment to enhance the processing of corn production in their barangay.

The DOST also provided complimentary food packs in support to the municipality's health and nutrition programs.

Aside from that, a biomass shredder was turned over to the LGU in hopes to manufacture its own organic fertilizers.

Meanwhile, Vice Mayor Rudy Chilagan, Jr. expressed his gratitude to the DOST for their untiring and sustained support for Mayoyao during the turnover and training on the radio communications equipment.

Said S & T interventions were made possible through the memorandum of agreement   signed between DOST-CAR, Mayoyao LGU, Alimit Farmer's Association, and the five schools in March 2022. (JDP/FBR-PIA CAR, Ifugao)

Signing of the Memorandum of Agreement for the CEST program in Mayoyao, Ifugao which aims to improve the living conditions of the people in the municipality through Science and Technology Interventions. Photo from LGU Mayoyao
EditDelete 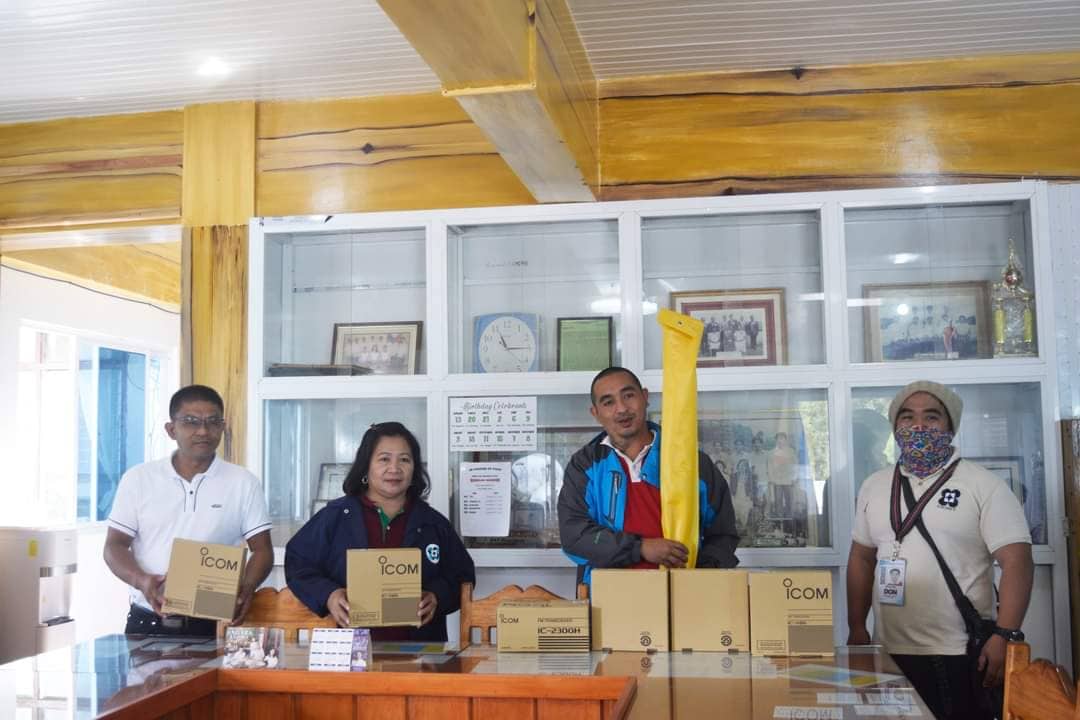 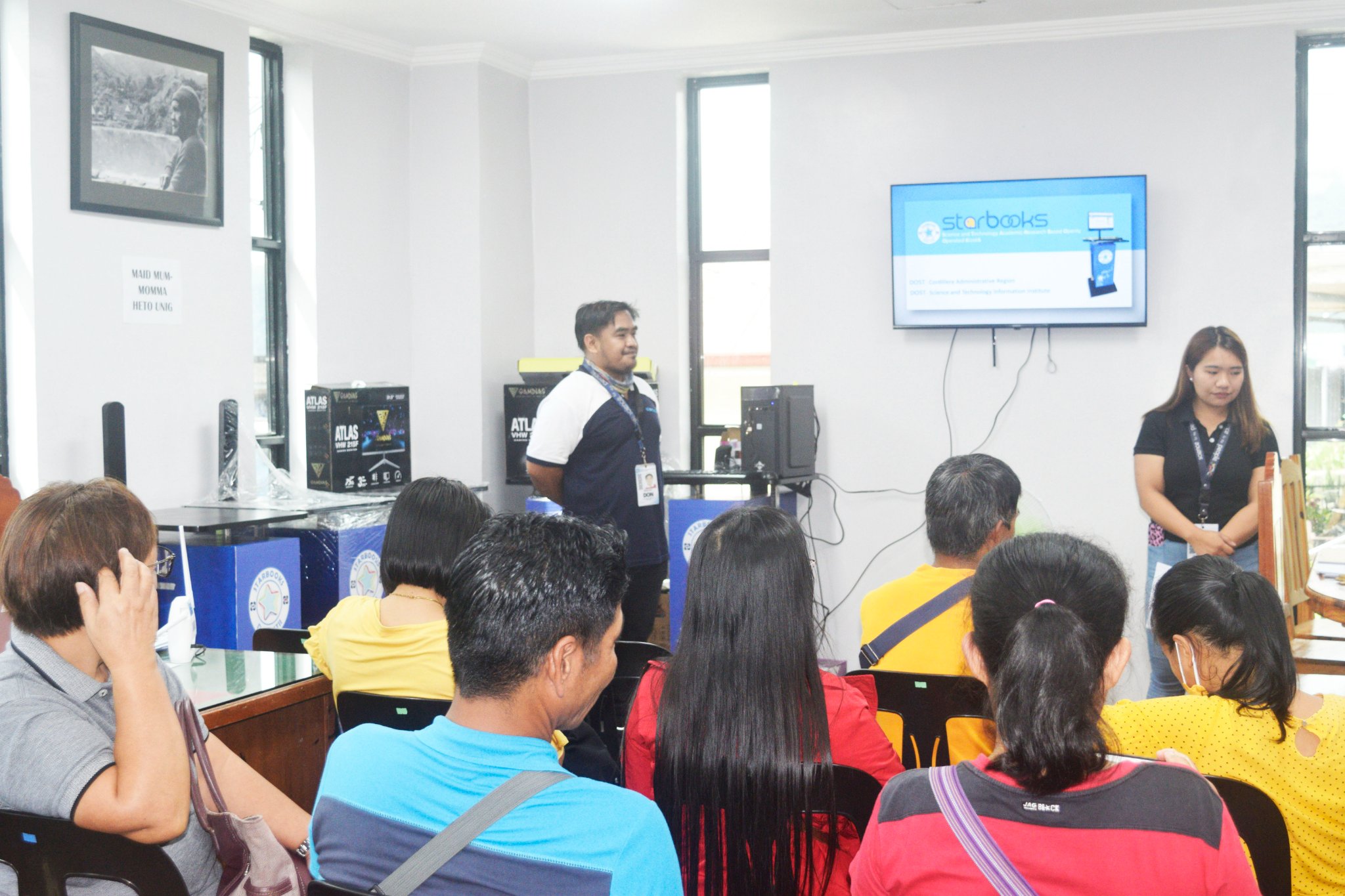 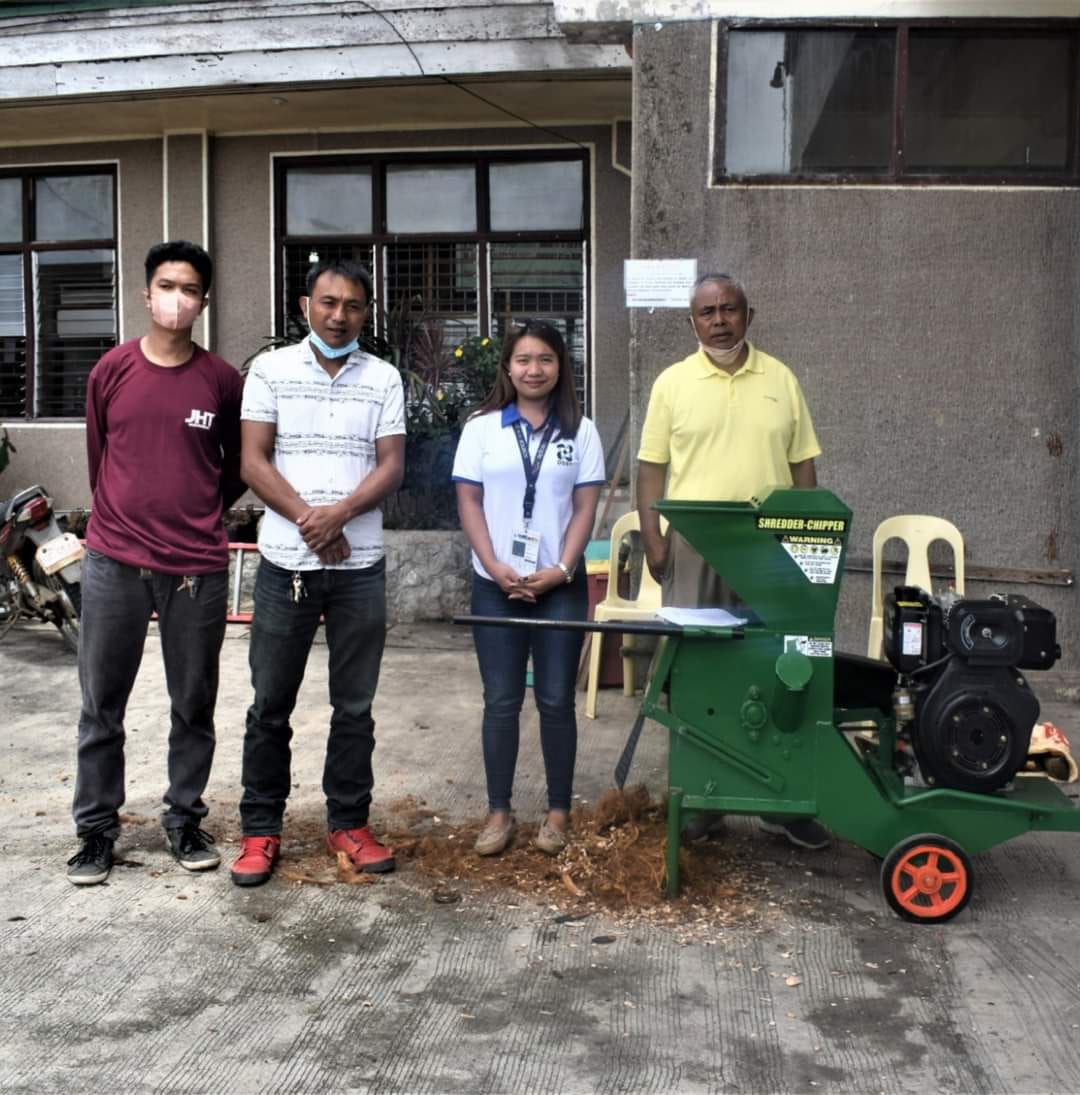 Corn milling equipment was received by the Alimit Farmer's Association to enhance the processing of corn production in their barangay. (Photo from DOST- Ifugao)