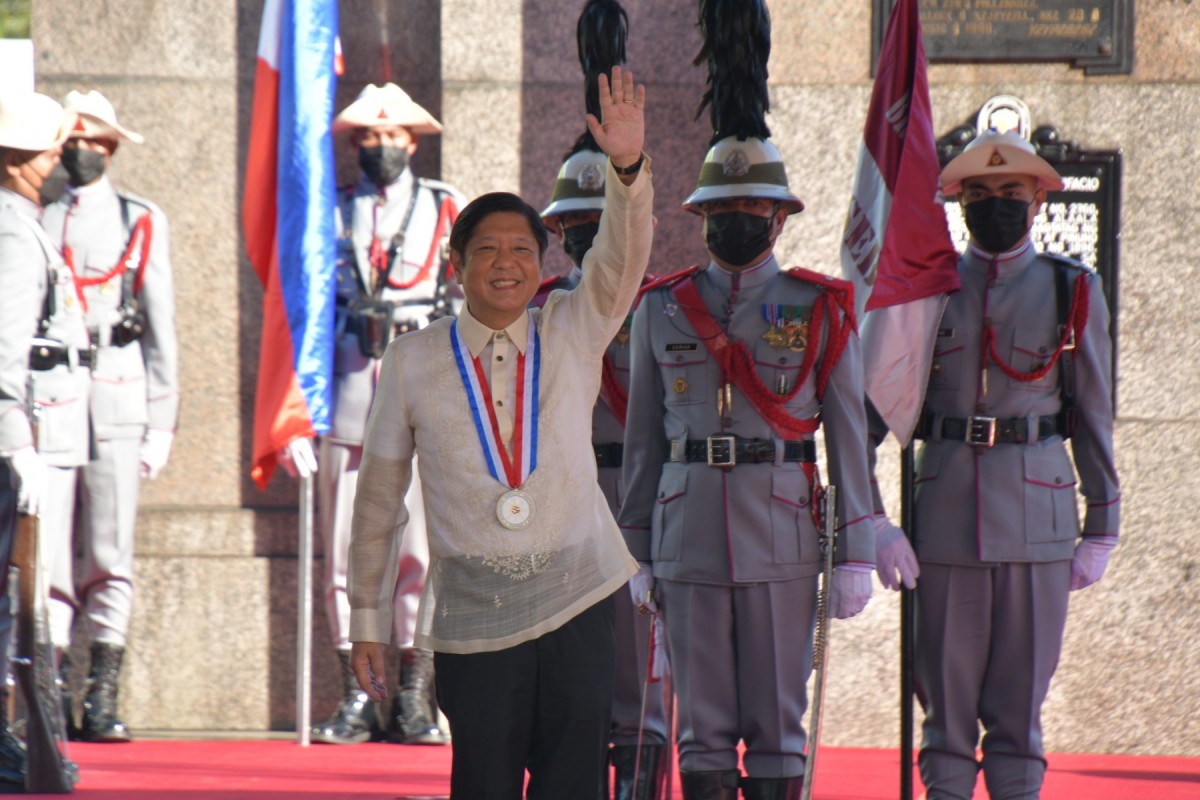 Marcos honored Bonifacio by laying a wreath at the Bonifacio National Shrine in historic Caloocan City for the commemoration of the birthday of the Father of Philippine Revolution. He is joined by National Historical Commission of the Philippines Chairperson Rene Escalante, Armed Forces of the Philippines Chief Lieutenant General Vicente Bartolome Bacarro and Caloocan City Mayor Dale Malapitan, among others.

Citing the bravery and patriotism of Bonifacio and many Filipino forebears who fought against foreign dominators, Marcos said they serve as a guiding post in beating the odds that hinder the progress as a people and as a nation.

This is the first time that Marcos attended the event after becoming the 17th Chief Executive on June 30, 2022.

Marcos said Bonifacio's heroism, along with the sacrifices made by modern day health, frontline and overseas workers, and the youth provided a sense of hope, determination, and optimism for today’s generation amid the challenges posed by the pandemic.

After the simple and short programme, Marcos also took time to have photos taken with other guests and participants.

Meanwhile, the 159th birth anniversary of Bonifacio this year will be the last the country will mark, on Nov. 30, the actual birth date of Bonifacio.

Next year, by virtue of Proclamation 90, signed by President Ferdinand Marcos Jr. on Nov. 11, the birth of Andres Bonifacio as a legal holiday will be moved to Nov. 27, pursuant to what officials described as “holiday economics,” and whatever date in the following years depending on what Monday would be nearest to Nov. 30, unless the Proclamation would be amended.

“There is a need to adjust these holidays (regular and special non-working days) pursuant to the principle of holiday economics wherein a longer weekend will help encourage domestic travel and increase tourism expenditures in the country,” Pres. Marcos' proclamation read.

In observance of Bonifacio Day, which falls on a Thursday for 2023, the proclamation declared Nov. 27—the nearest Monday to Nov. 30—as a non-working holiday pursuant to RA 9492. (PIA-NCR)