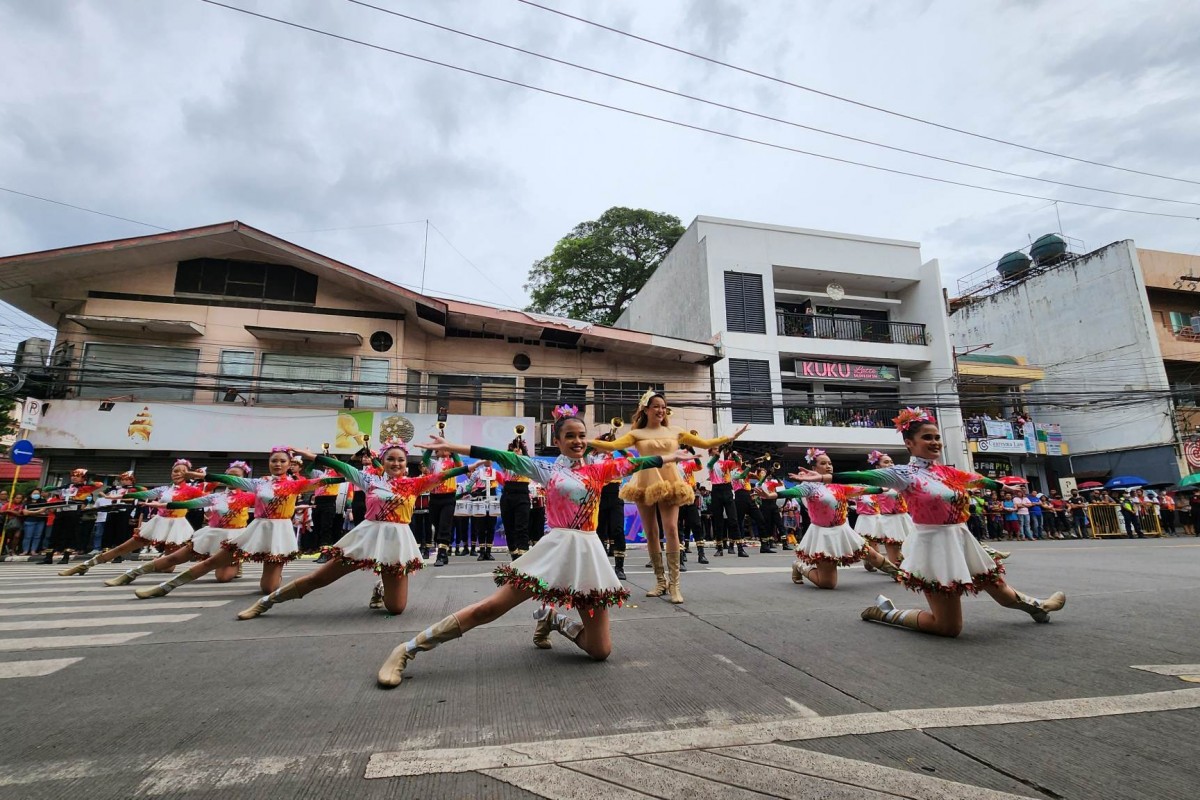 CAGAYAN DE ORO CITY (PIA)--Opening the Christmas season with colorful decors and dances, the city government here through the City Tourism Office holds the Paskorela and Marching Band Competitions, both with six contingents from the different barangays and schools in the city, December 1.

(I am really thankful to everyone who made this opening of the Christmas celebration a success. Let us help one another and work together because this is my only happiness: to provide opportunities and happiness to everyone in the city.

Also sharing his gratitude for the celebration after two years of hiatus due to the pandemic, Councilor Jay Pascual reminded the locals to keep in mind the health protocols so everyone can enjoy the season.

Participants in the Marching Band Competition are the Oro Marching Arts Guild, Silverianz DBC, the community bands of Barangays Lumbia, Bayanga and Patag, and Pilgrim Christian College. The parade started at the Rodelsa circle, and a showdown was held outside the city hall.

Through "Pasko de Oro," the city government will also hold the Indigay sa Parol, Bangga sa Daygon—open to private and public elementary schools, and the Christmas Village Around the World, which will be joined by the city's barangays. (RTP/PIA-10) 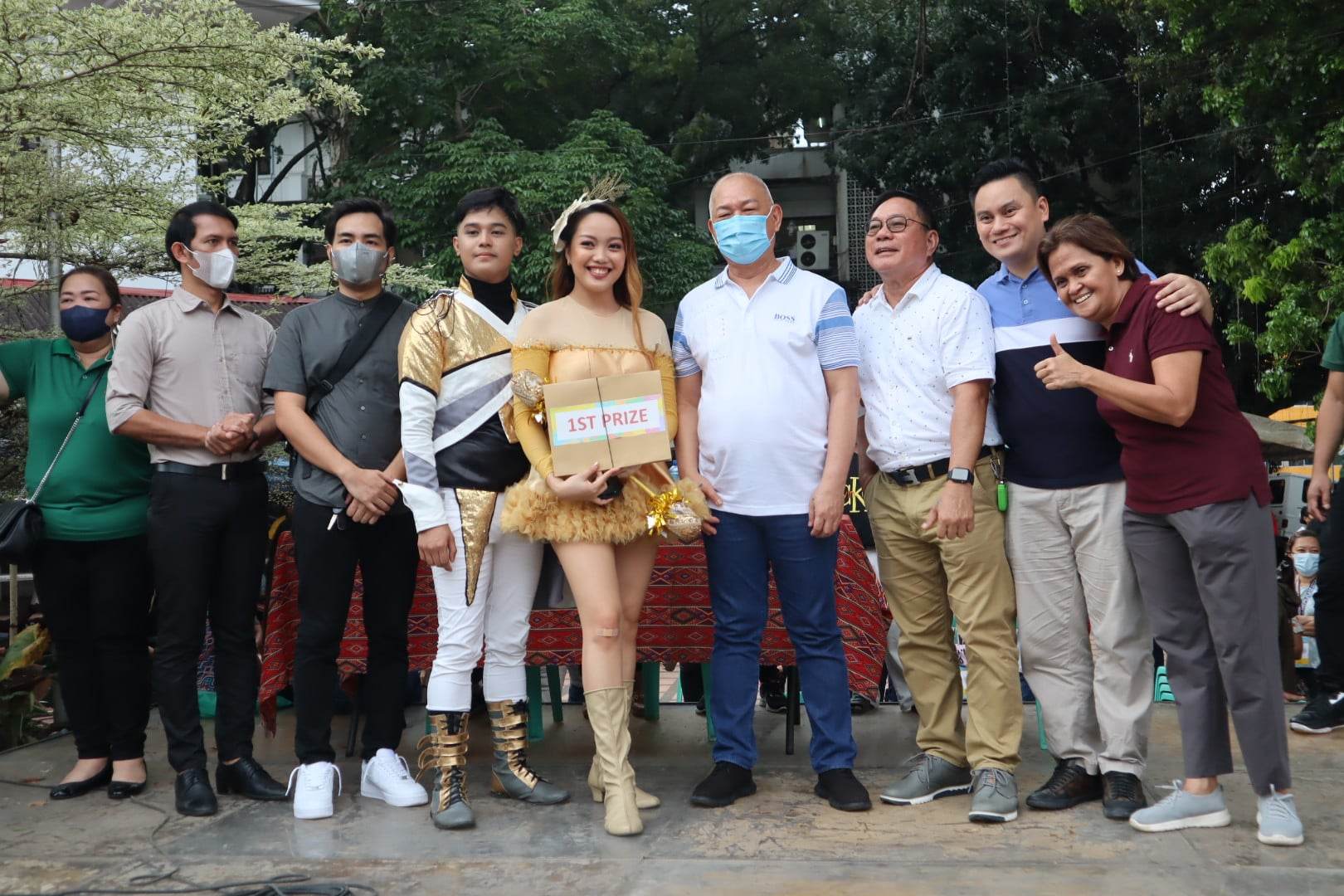 In the Marching Band Competition, the Oro Marching Arts Guild takes first place with a P50,000 cash prize and a trophy plus an additional P5,000 from Mayor Rolando Uy. (RTP/PIA-10)
EditDelete 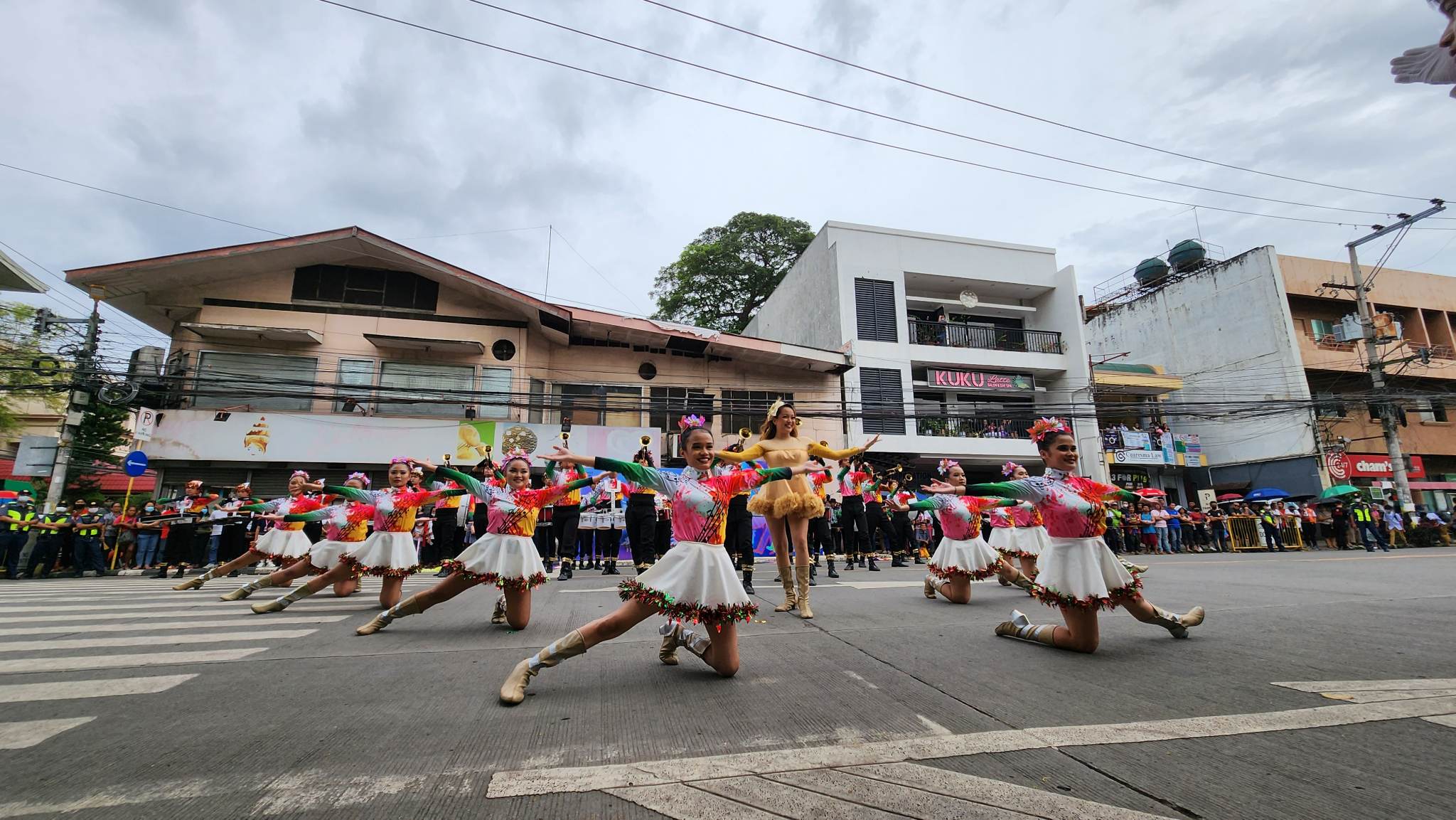