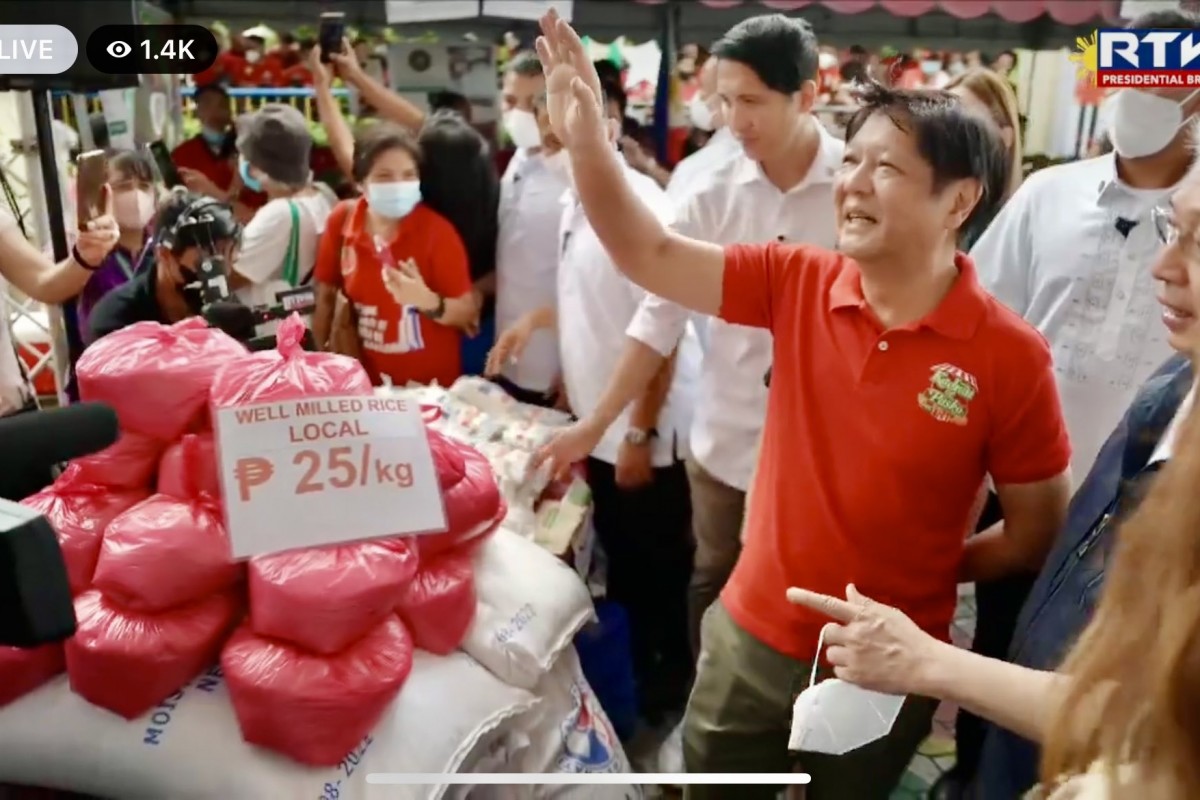 MANILA, (PIA) -- President Ferdinand R. Marcos Jr. on Thursday emphasized that the “Kadiwa ng Pasko” project is the “best Christmas gift” that the government can extend to the public amid the rising cost of some goods brought by inflation.

“It (Kadiwa) is the gift that keeps on giving,” Pres. Marcos said as he led the launch of the nationwide caravan in Quezon City. He is joined by Mayor Joy Belmonte, Vice-Mayor Gian Sotto, other local and national government officials.

The Kadiwa caravan rollout seeks to provide a market for local agricultural producers, while at the same time, giving the public access to affordable and high quality products. 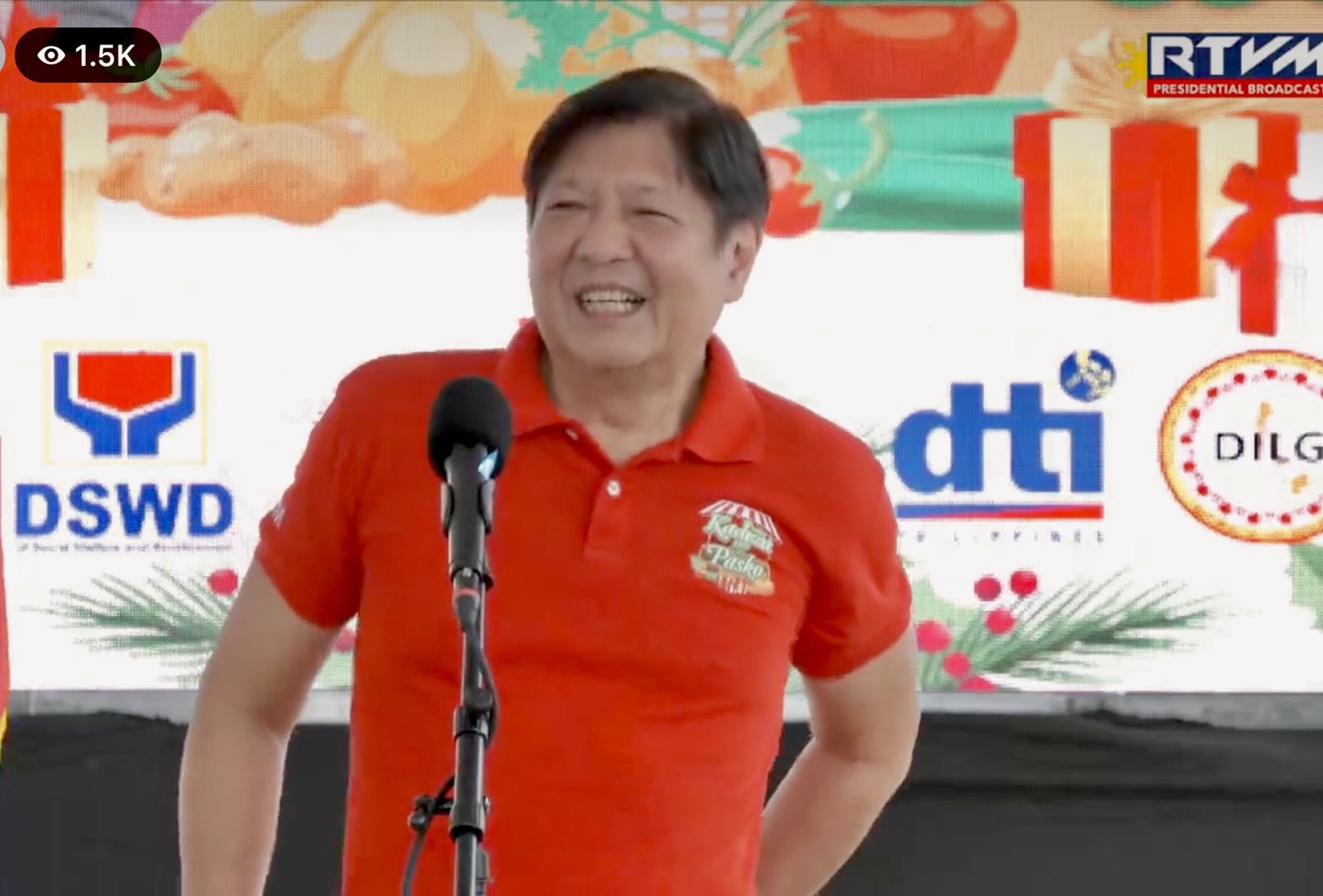 In his remarks, the President said he also wants the Kadiwa ng Pasko project to become a national program through tie-ups with local government units (LGUs) to be implemented even beyond the holiday season.

“At masasabi ko na kahit pagkatapos na ng New Year ay hindi naman namin ititigil ‘yung Kadiwa ng Pasko. Patuloy nang patuloy na ‘yan. Hangga’t maaari ay patuloy ang Kadiwa para naging national program, para lahat ng buong Pilipinas ay makikita naman nila at makakatikim naman sila nung savings doon sa kanilang mga binibili (And I can say that even after the New Year, we will not stop the Kadiwa ng Pasko. It will have to go on and on. As long as possible, Kadiwa will continue to become a national program, so that everyone in the Philippines can benefit from the savings on their purchases),” he said.

Marcos also praised the Quezon City Government for pioneering the project, which became a model for other LGUs in Metro Manila.

“Through the Kadiwa project, the prices of basic products became cheaper, benefitting the consumers and at the same time providing market to local agricultural producers as well as micro, small and medium enterprises (MSMEs),” he said.

“The government wants to lower the price per kilo of rice to P25 through the Kadiwa project implementation, President Marcos said, adding this prompted the administration to implement the program throughout the Philippines,” he added.

The Chief Executive said Quezon City LGU has been the government model in the Kadiwa implementation and if a large city like Quezon City can successfully carry it out, other localities could do the same.

Organizers, for their part, expect local producers to have better income and, at the same time, provide the public access to more affordable, accessible and high-quality merchandise.