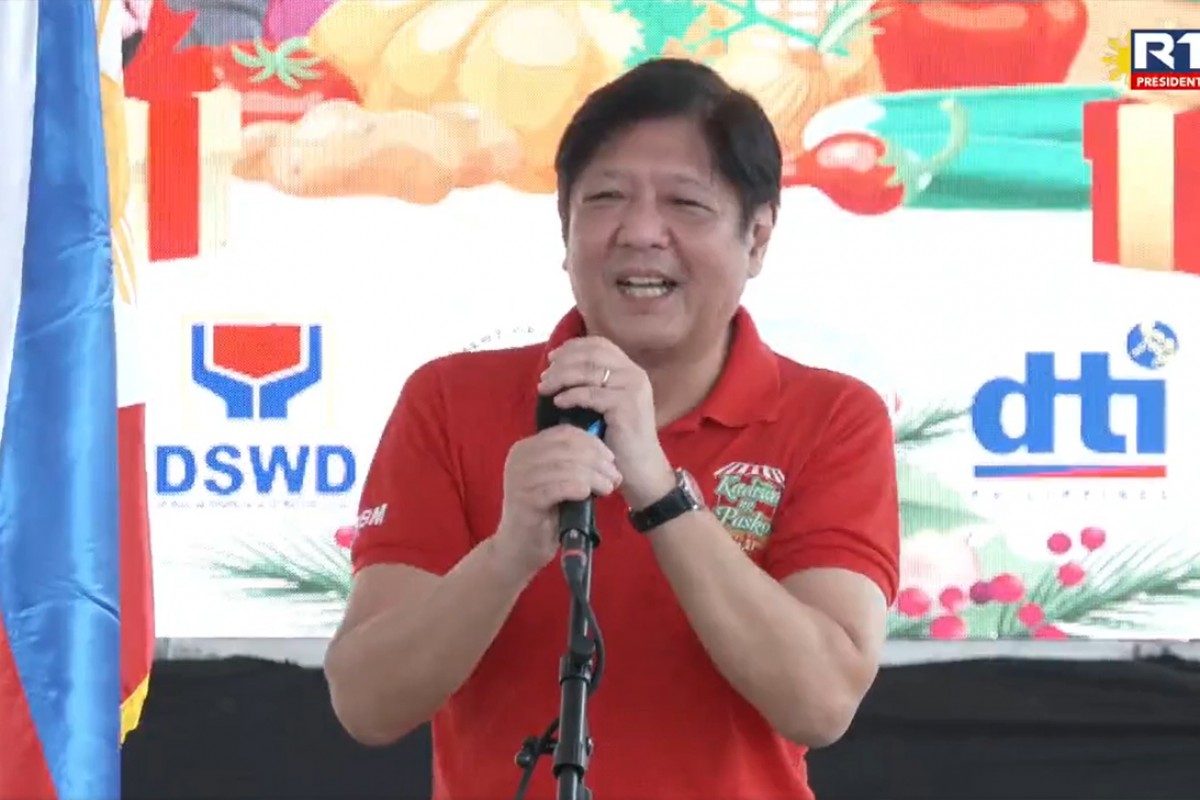 MANILA -- President Ferdinand R. Marcos Jr. said Thursday he wants the Kadiwa ng Pasko project to become a national program through tie-ups with local government units (LGUs) so it will be implemented even beyond the holiday season.

In his remarks during the Kadiwa ng Pasko caravan in Quezon City, President Marcos praised the city government for pioneering the project, which became a model for other LGUs in Metro Manila.

Through the Kadiwa project, the prices of basic products became cheaper, benefitting the consumers and at the same time providing market to local agricultural producers as well as micro, small and medium enterprises (MSMEs), Marcos said.

The government wants to lower the price per kilo of rice to P25 through the Kadiwa project implementation, President Marcos said, adding this prompted the administration to implement the program throughout the Philippines.

The Kadiwa project is the best Christmas gift that the government can extend to the public, Marcos said, adding that “it is the gift that keeps on giving.”

The President said Quezon City LGU has been the government model in the Kadiwa implementation and if a large city like Quezon City can successfully carry it out, other localities could do the same.

The Kadiwa ng Pasko program aims to provide a market to local farmers and fishermen for their produce, and to small business enterprises selling basic necessities.

Organizers expect them to have better income and, at the same time, provide the public access to more affordable, accessible and high-quality merchandise. 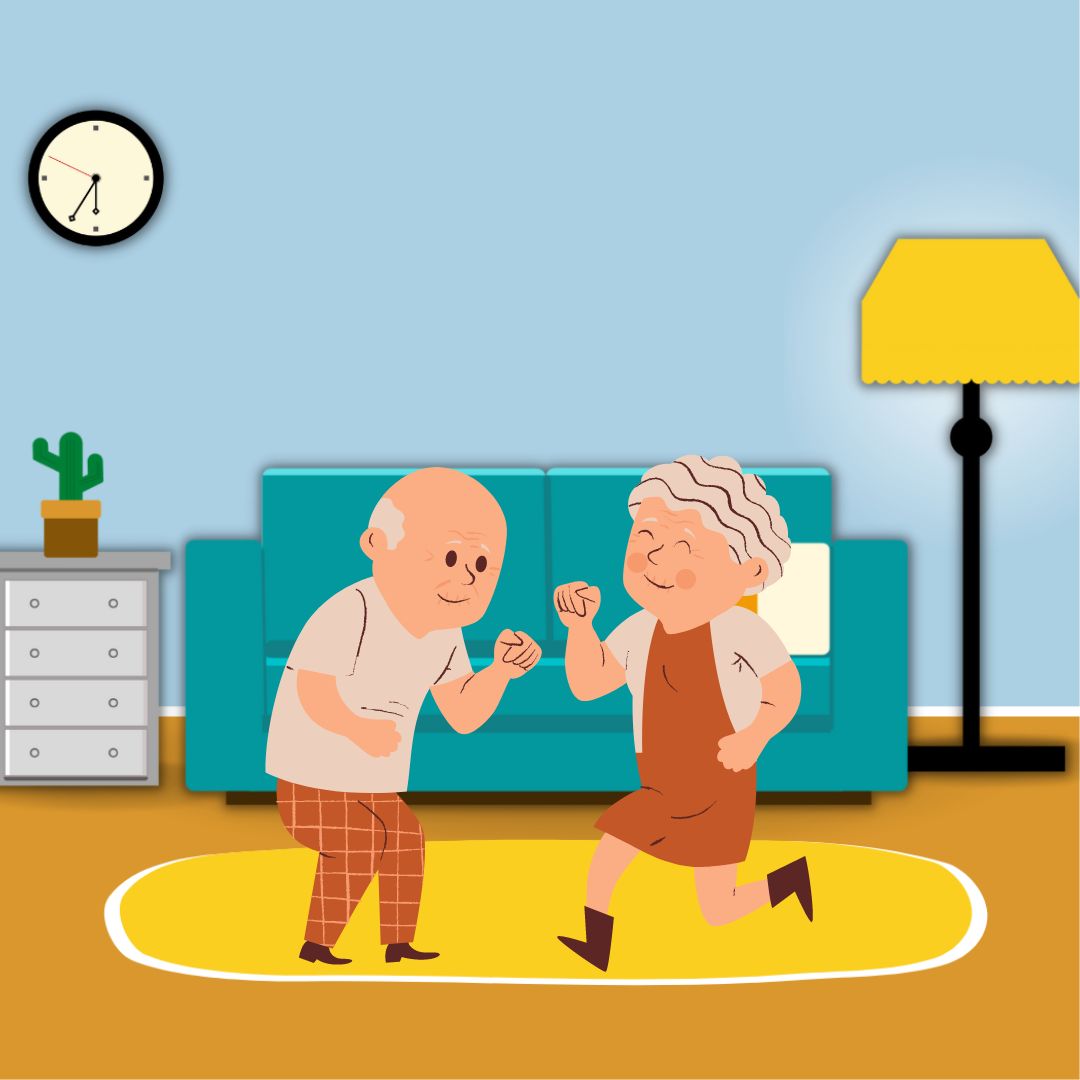 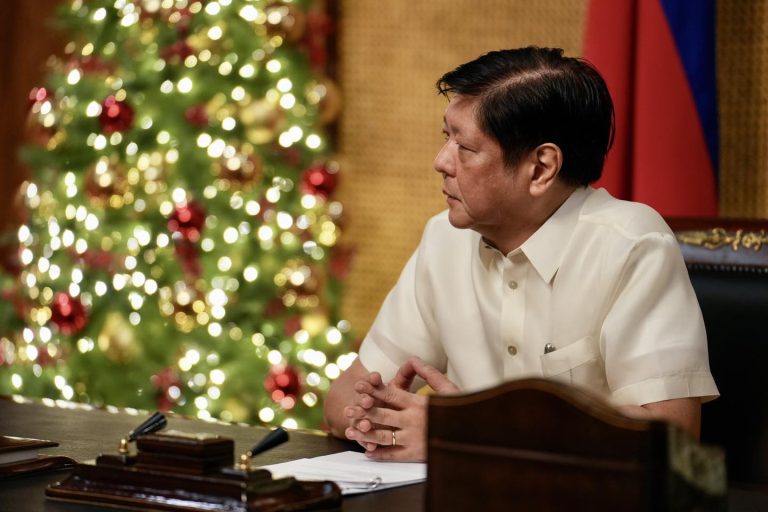 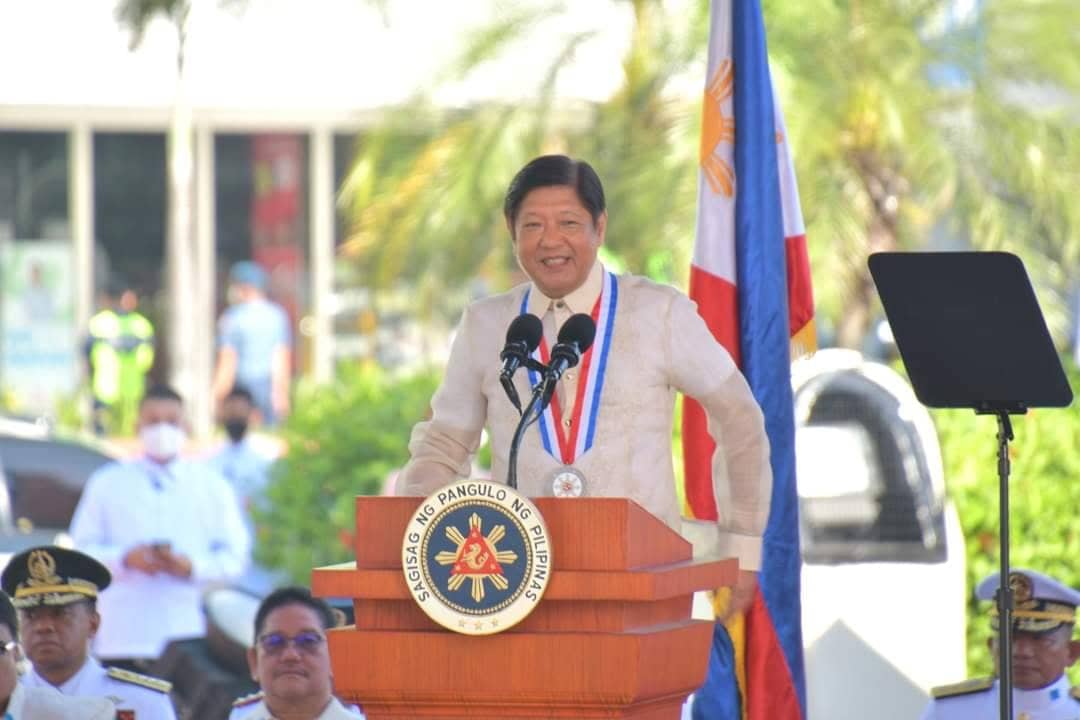