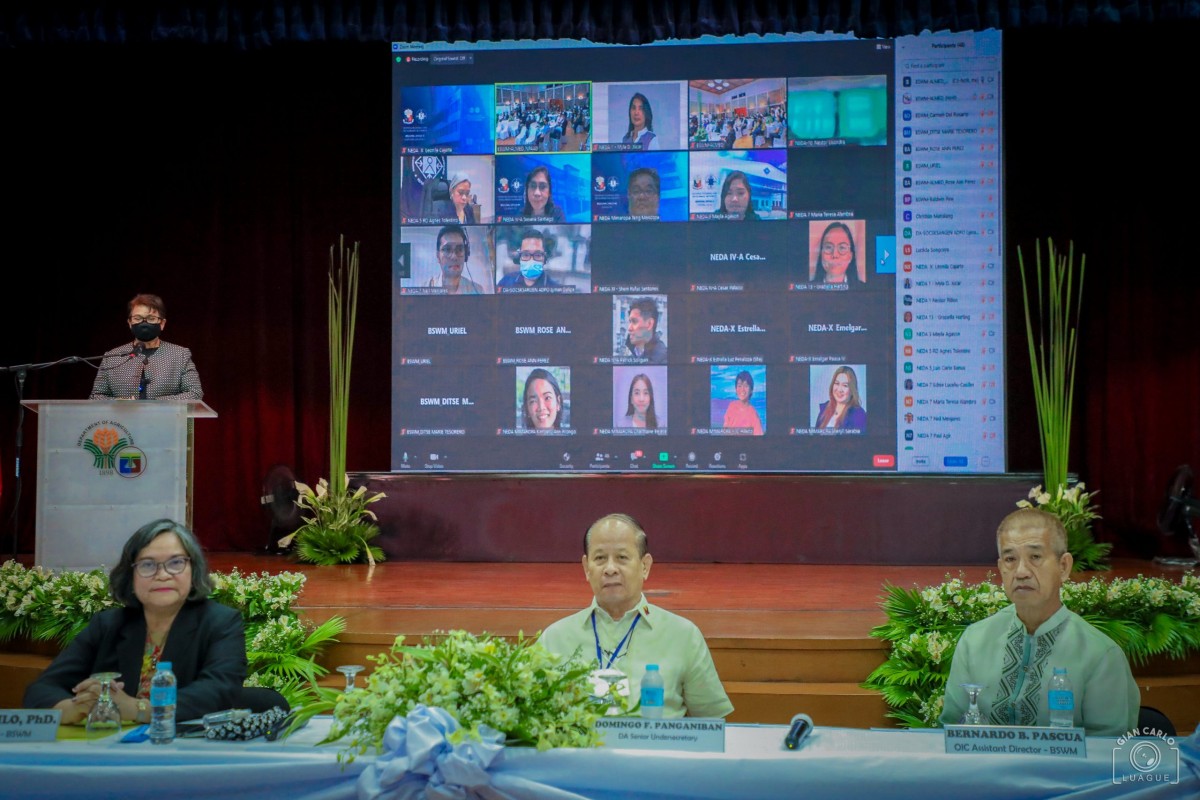 QUEZON CITY -- The Department of Agriculture (DA) and its Bureau of Soils and Water Management (BSWM) showed support for the passage of the National Land Use Act (NLUA) to protect agricultural lands from conversions and ensure food security for Filipinos.

On November 15, 2022, the DA-BSWM held the launching and national turn-over of the updated Network of Protected Areas for Agricultural and Agro-Industrial Development (NPAAAD) and Strategic Agriculture and Fisheries Development Zones (SAFDZ) Maps.

The BSWM, through its Agricultural Land Management and Evaluation Division (ALMED), generated the countrywide digital map versions of the NPAAAD and SAFDZ, which shall serve as critical inputs to local and national land use planning and policymaking. The project aims to provide updated data as a basis for the proper planning and policy formulation for sustainable agriculture and fishery development.

The NPAAAD technically defines the prime agricultural lands where soils, topography, and agro-climate are suitable for agriculture and fishery development, while the SAFDZs are areas within the NPAAAD that are identified for production, agro-processing, and marketing activities.

“Notably, it will play a significant role upon the passage and enactment of the NLUA. These maps could also be a springboard for the Department to commensurate with the demand for digital and precision agriculture,” DA Senior Undersecretary Domingo Panganiban said.

During the event, the BSWM handed the NPAAAD and SAFDZ digital files to partners from the DA-Regional Field Offices (RFOs), Department of Environment and Natural Resources (DENR), Department of Human Settlements and Urban Development (DHSUD), and the local government units (LGUs), among others.

The DA officials led by Undersecretary Panganiban, Undersecretary for Agri-Industrialization Rodolfo Vicerra, and BSWM Director Gina Nilo together with the representatives from the RFOs, DHSUD, and LGUs also signed the “Manifesto of Support to the NPAAAD-SAFDZ Maps and for the Passage and Enactment of NLUA.”

The manifesto states that the signatories declare their “endorsement of NPAAAD and SAFDZ Maps for the protection of the prime agricultural lands.”

The NLUA seeks to institutionalize holistic, rational and comprehensive land use and physical planning mechanism, which will appropriately identify land use and allocation patterns in all parts of the country. However, the bill has not been passed after two decades.

“His Excellency President Ferdinand Marcos Jr. is hoping he can do what his predecessor fell short of doing – convince Congress to pass the long-stalled Land Use Act. The country’s food security is one of the President’s immediate priorities. Having a law on land use could resolve a big part of the problem on food security,” Undersecretary Panganiban said.

Both the NPAAAD and SAFDZ maps shall serve as significant reference for the preparation of Comprehensive Land Use Plans, Provincial Development and Physical Framework Plans, and the National and Regional Land Use Framework Plans. (GCB, DA-AFID) 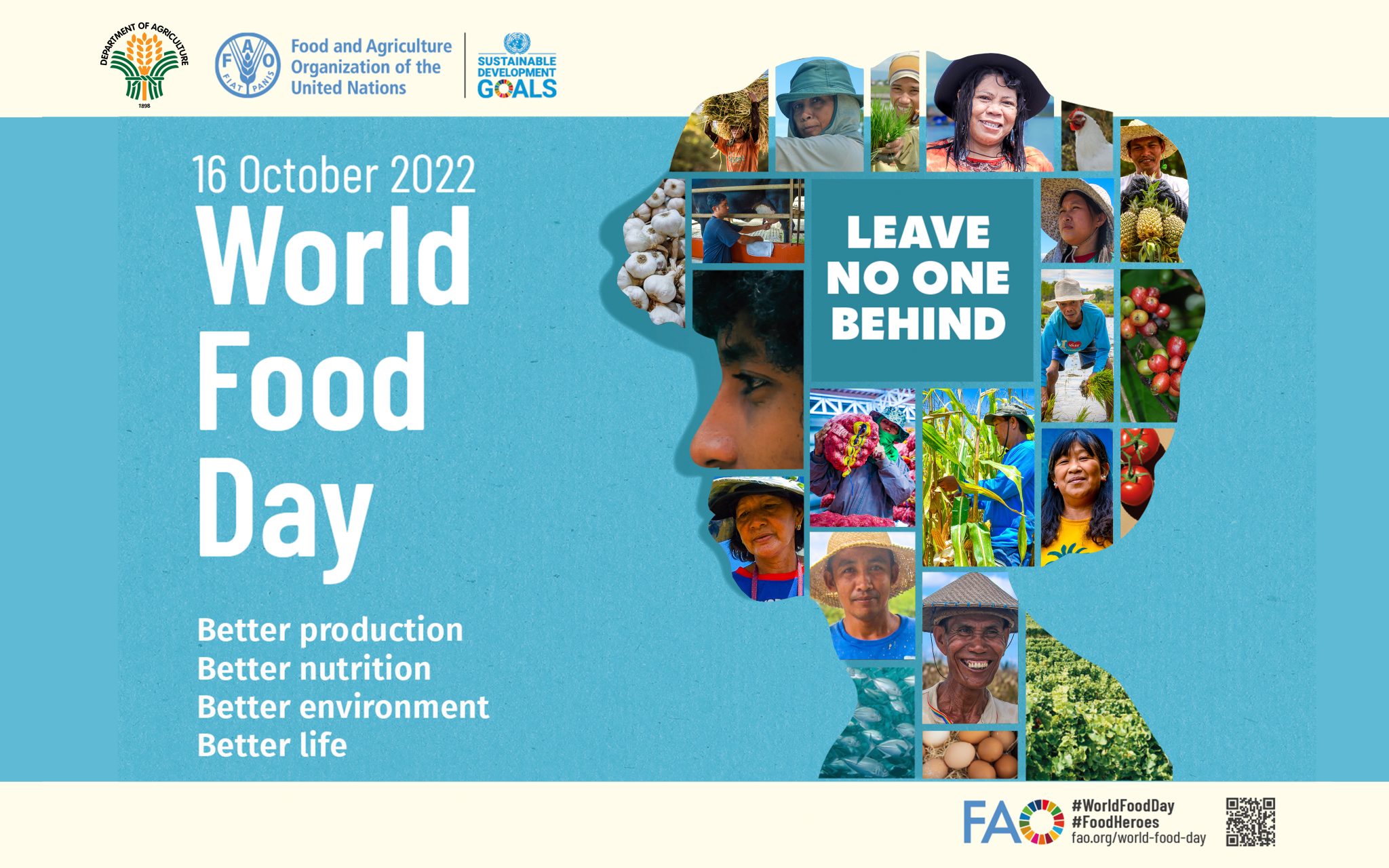 DA leaves no one behind on World Food Day 2022 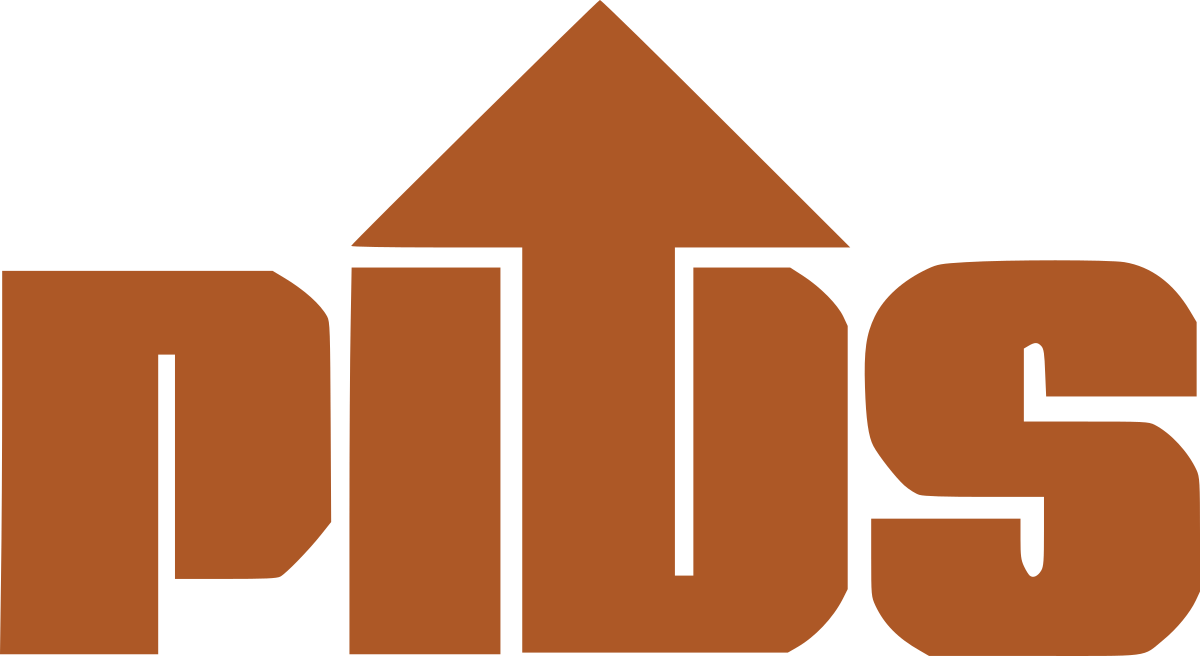