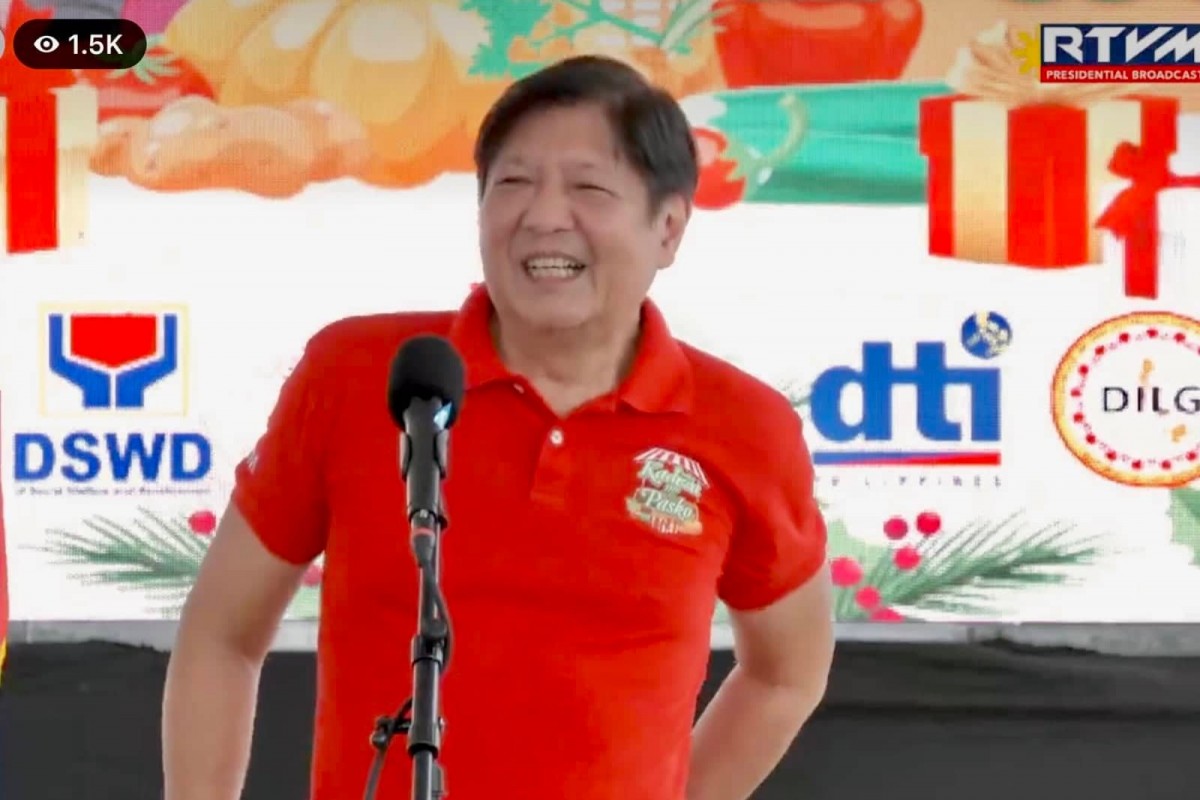 In a statement, Go Negosyo founder Joey Concepcion said the it is but fitting to celebrate the 17th anniversary of Go Negosyo with the two major drivers of the Philippine economy at center stage: MSMEs and OFWs.

“We have chosen as our theme, “Kabuhayan, Kinabukasan at Kaagapay ng Pamilyang OFW” to highlight how central the family is in every migrant worker’s story,” Concepcion said.

“Beyond just being a venue for OFWs and their families to begin their journey toward entrepreneurship, Kabayan 2022 recognizes the importance of digital technology and how it can be leveraged to the advantage of many MSMEs in developing their businesses,” Concepcion added.

Hinting the presence of President Marcos but not confirming yet, Concepcion said “We will also be joined by a very special guest who will no doubt boost the confidence we have that MSMEs, OFWs, and digitalization will lead the way as we build our economy in the years to come. He will be joined by Migrant Worker Sec. Susan Ople and Trade Sec. Alfredo Pascual”.

Apart from the summit, the event will be an opportunity to recognize the Most Inspiring OFWs through Kabayan Awards 2022.

“We will honor during this event OFWs who are an inspiration to fellow Filipinos with their compelling journey as migrant workers, OFWs who have successfully transitioned to becoming entrepreneurs, and OFWs who used social media to become influencers to the overseas Filipino community. These specially selected Inspiring OFWs will be recognized during the awarding ceremony held as part of Kabayan 2022,” Concepcion said.

The Go Negosyo founder also said, homegrown entrepreneurs/social media content creators who have used social media to grow their small businesses will also share in a forum how MSMEs can start using social media to promote their businesses. (pia-ncr)