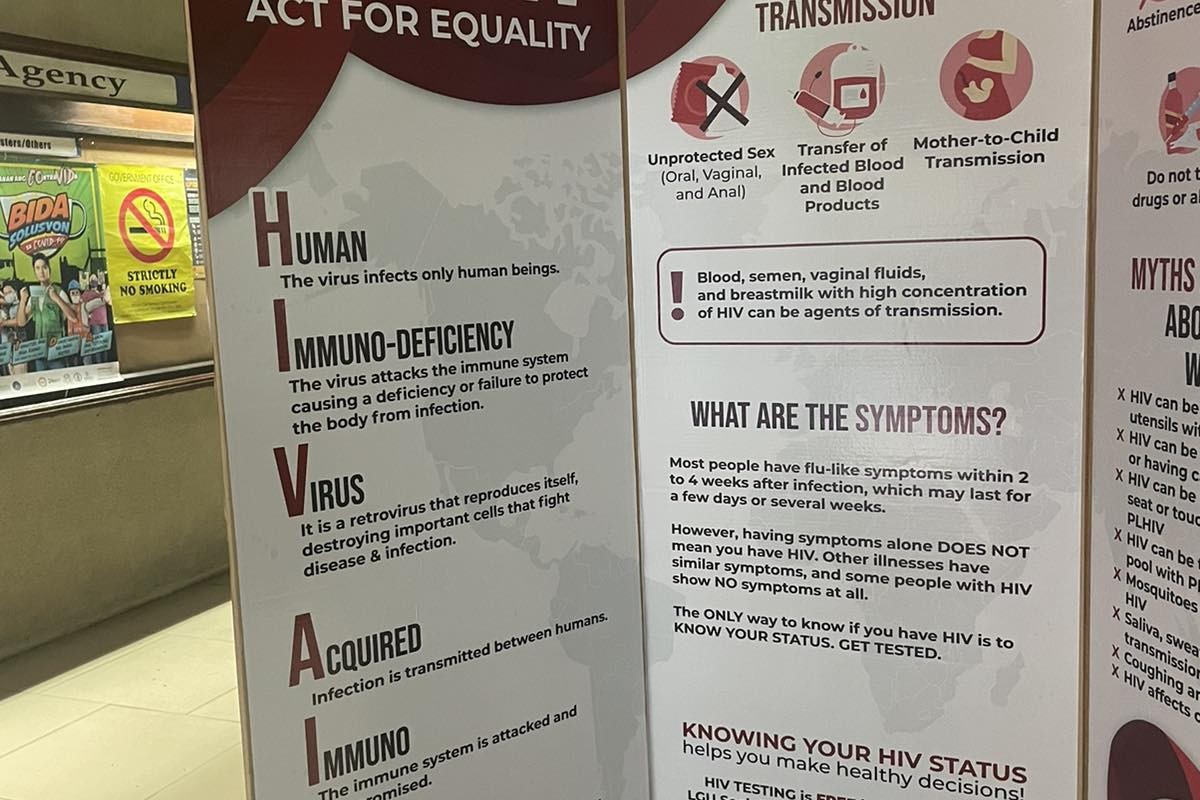 QUEZON CITY (PIA) - To mark World AIDS Day 2022, the Philippine Information Agency (PIA) collaborated with the Bureau of Communication Services (BCS) in developing and producing a compact brochure to raise knowledge and awareness about HIV and AIDS.

It also features information on this year’s theme “End HIV, Act for Equality Para sa Isang Healthy Pilipinas” which was anchored on the international theme “Equalize.”

According to the Joint United Nations Programme on HIV and AIDS (UNAIDS), people around the world are asked to address the inequalities which are holding back progress in ending AIDS.

In the Asia and Pacific Region, the Philippines has the fastest-growing HIV epidemic, with a 237% increase in annual new HIV infections from 2010 to 2020. In the same period, AIDS-related deaths have increased by 315%, the HIV and AIDS Registry said.

Commemorated annually on December 1, the observance also aims to provide support to People Living with HIV (PLHIV), honor the lives lost to AIDS-related illnesses, and honor men and women who have dedicated working to find a cure to end HIV while helping PLHIV and their families.

The PNAC is the national advisory, planning and policy-making body for the comprehensive and integrated HIV and AIDS prevention and control program in the country.

The council is composed of different government agencies and civil society organizations with the Department of Health as its permanent chair. The PIA acts as the council’s chair of the information, education and communication committee. (PMD) 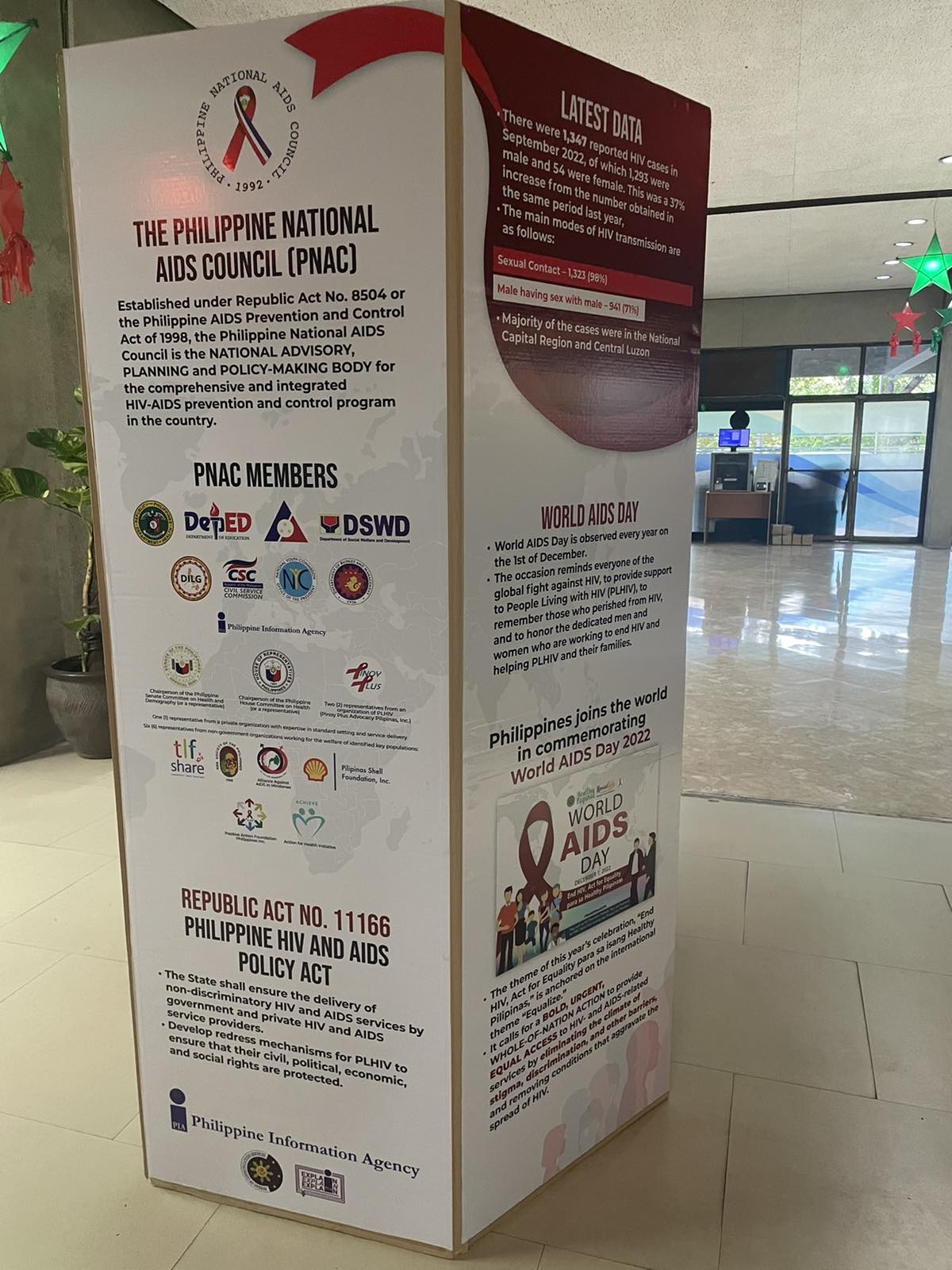 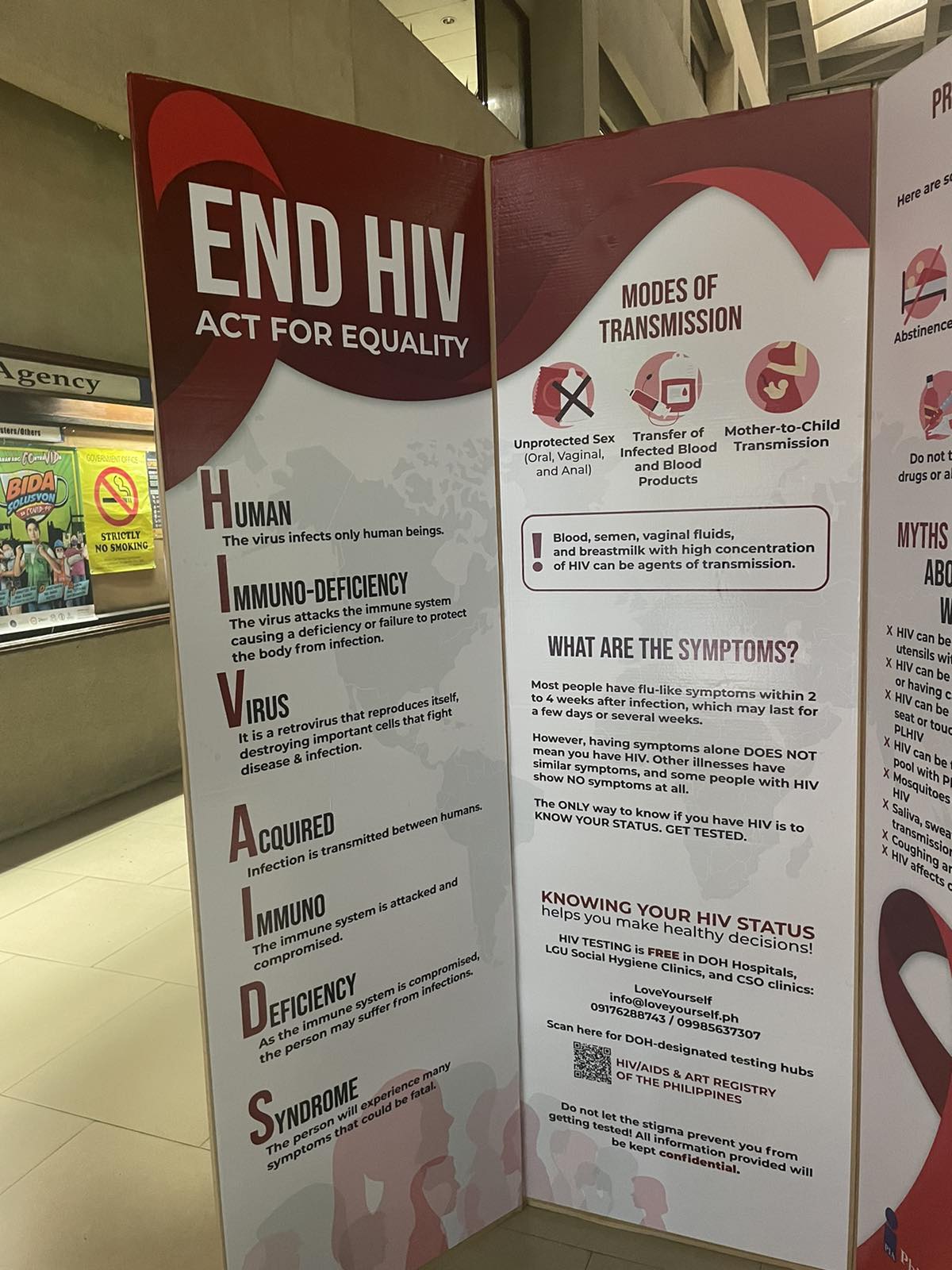 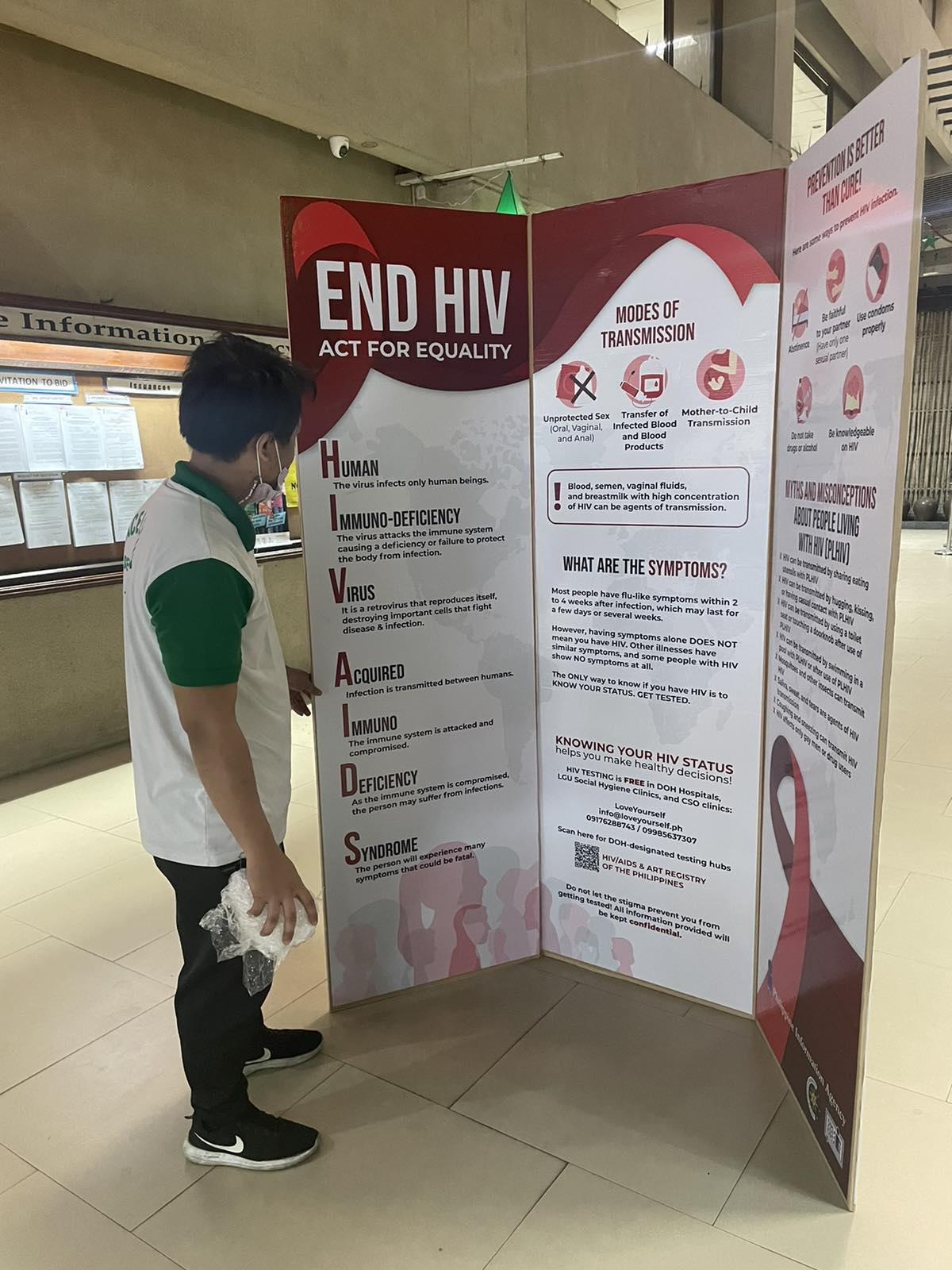