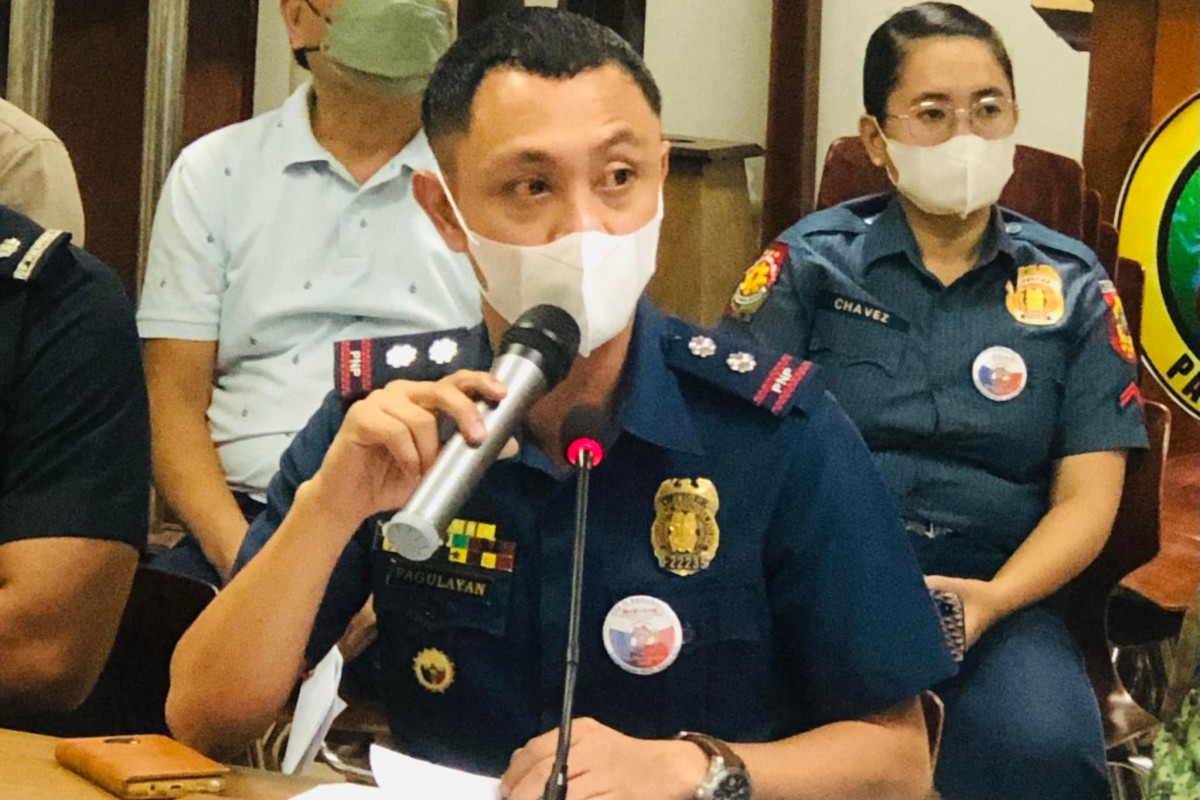 Pagulayan said that the total focus crimes were sixty-one (61) compared to the sixty-four (64) recorded before or five (5) percent less. Among the focus crimes are Physical Injury with fourteen (14) incidents recorded, thirteen (13) cases each of rape and murder, nine (9) for theft, six (6) for Robbery, four (4) for Homicide, and two (2) car napping incident.

Meanwhile, in fourty-five (45) operations against illegal drugs, fourty nine (49) were arrested and 24.60 grams of Shabu worth P167,326.91 and 140.76 grams of marijuana worth P48,360.05 were seized by the authorities. They also caught 131 individuals of which 26 were Most Wanted Persons in their Campaign Against Wanted Persons. In the campaign against loose firearms, 21 were arrested, 13 were confiscated and 135 were placed for safekeeping only.

He stressed that the PPCPO assured that they will uphold its tranquility and firmly adhere to their responsibilities to serve and protect the citizens of the city under the leadership of City Acting Director Police Colonel Roberto M. Bucad. (MCE/PIA MIMAROPA)