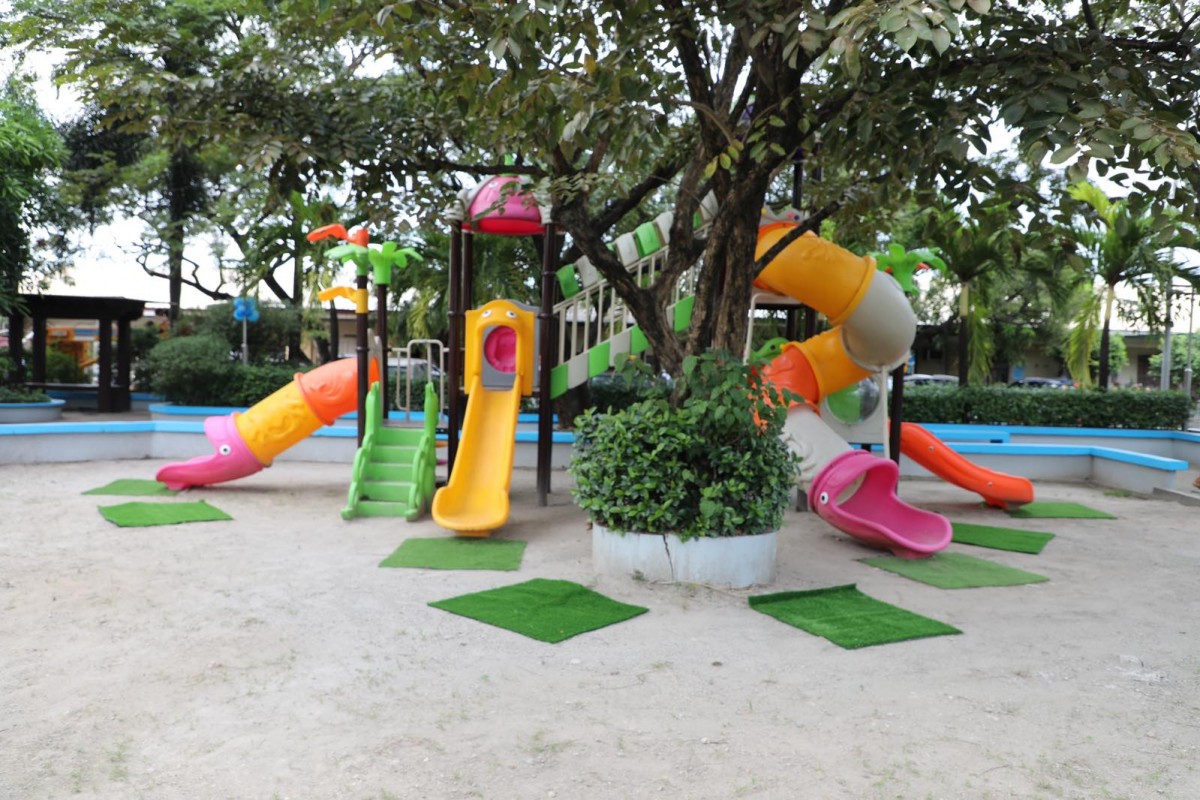 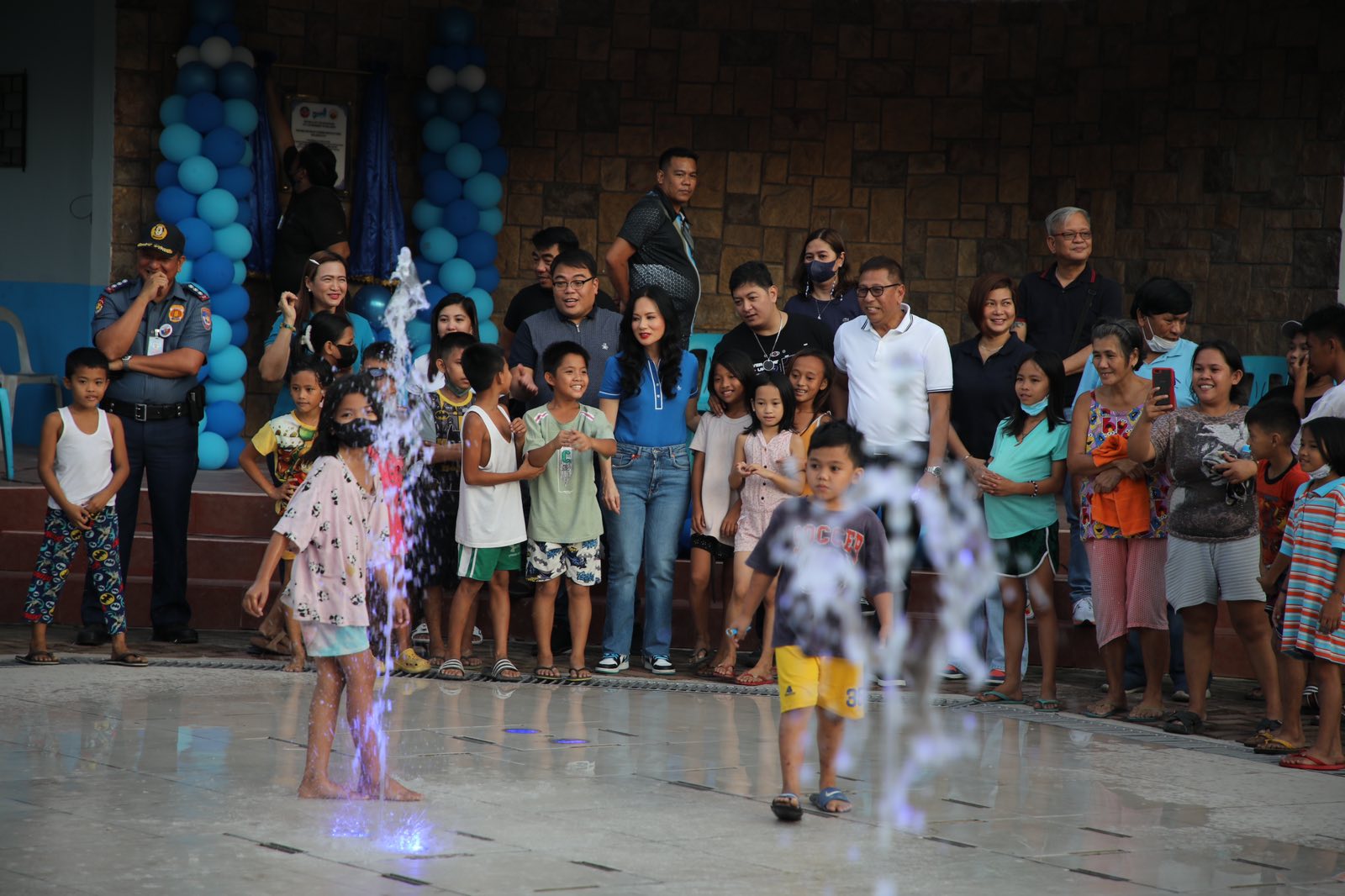 The newly-rehabilitated park is the second site in the city under the agency’s Adopt-A-Park project.

During its inauguration, MMDA Acting Chair Atty. Romando Artes said that the agency rehabilitated the area to be enjoyed by more residents of the city, especially kids.

"We hope the people of Malabon will take good care of the park that has been developed for them. Through this park, we can give our children a space to play safely," said Artes.

Malabon City Mayor Jeannie Sandoval expressed her gratitude to the MMDA as she underscored the importance of green space during the pandemic.

"Having open parks and spaces in the community would promote a healthy lifestyle among our constituents. Here, the kids can play while the adults can use the open area for wellness activities such as Zumba and exercise," said Mayor Sandoval. 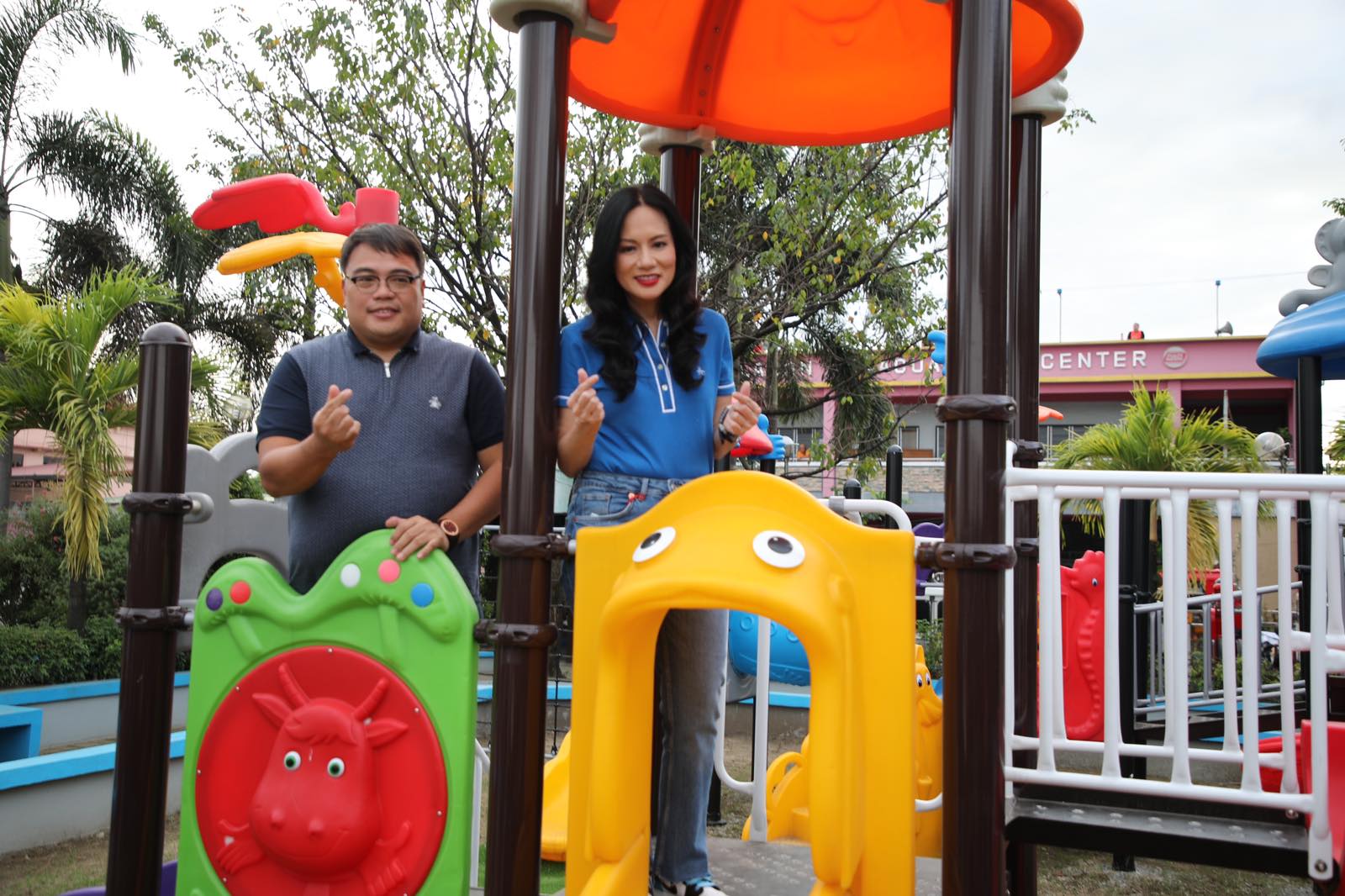 The rehabilitated Malabon People’s Park is the second park in the city under the MMDA’s Adopt-A-Park Project, which is bigger and wider than Hulong Duhat Plaza, the first MMDA Adopt-A-Park site in Malabon which as unveiled last September. The plaza also features colorful water fountains, playsets, and open spaces.

The Adopt-A-Park project aims to develop under-utilized parks in each of the Metro Manila local government units by improving their usability and transforming them into functional green parks. (MMDA/PIA-NCR)