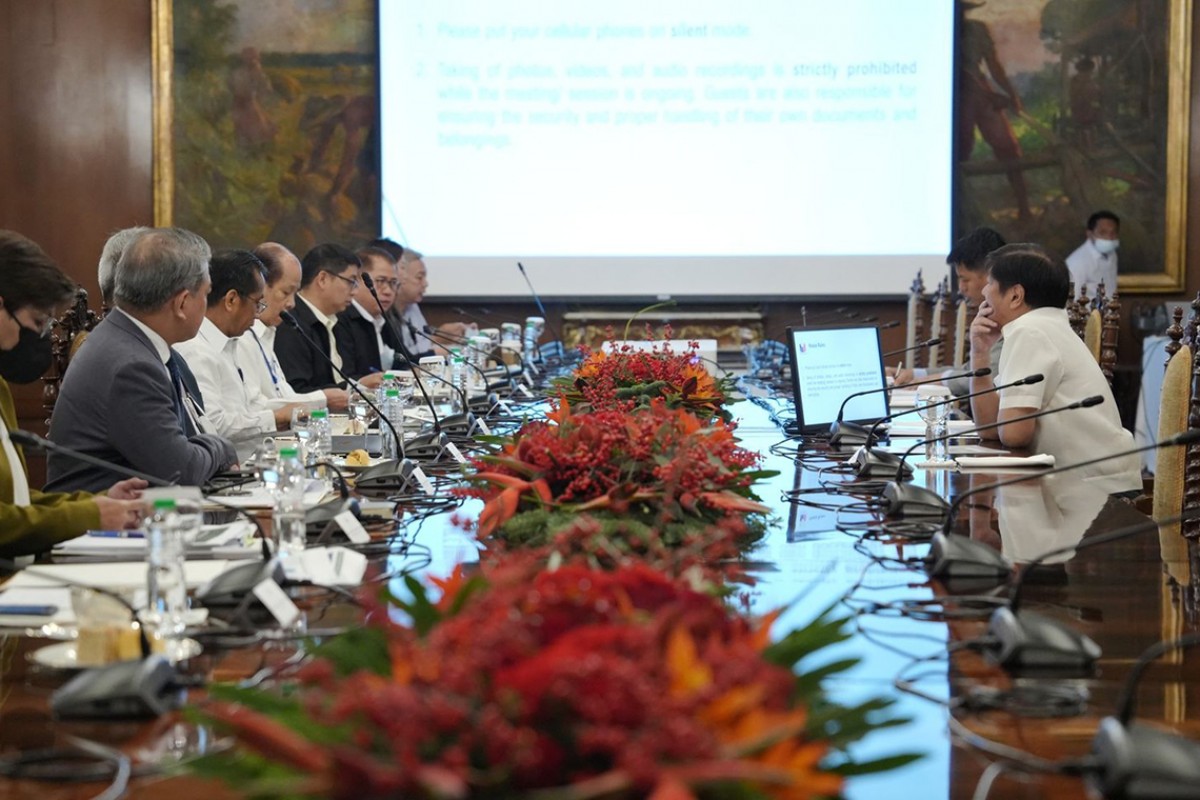 MANILA -- The administration of President Ferdinand R. Marcos Jr. has made progress in the establishment of farm-to-market roads (FMRs) following the approval of a national timetable and the scheduled signing of a joint administrative order (JAO) anytime this month.

“Lahat ng agencies that are involved, departments that are involved will be signing… by December, before the end of the year, para ma-approve na ang plano para sa pag-construct ng FMR,” the chief executive said.

The JAO on farm-to-market roads will set up the guidelines to make all FMRs interconnected with other infrastructure projects to ensure efficiency in the delivery of services and enhance agricultural programs.

The JAO that would implement FMRs and other infrastructure connectivity is between and among the Departments of Agriculture, Public Works and Highways, Interior and Local Government, Trade and Industry and Tourism.

The DA and DPWH, in partnership with concerned agencies, formulated a regional FMR network overlaying the proposed FMR projects with the Strategic Agriculture and Fisheries Development Zone (SAFDZ)/ Network of Protected Areas for Agriculture and Agro-Industrial Development (NPAAAD) and production areas.

The two agencies have spearheaded an inter-agency workshop on locating and mapping agriculture and fisheries production areas, markets, trading posts, existing road networks and road conditions and the proposed FMRs.

As of October this year, a total of 43,223.17 kilometers is proposed for FMR projects.

There is a requirement of 131,410.66 km (110ha/km) of the country to cater to the 14 million hectares of production areas for agriculture and fisheries.

Meanwhile, the President said the government is trying to find import substitution for urea and petroleum-based fertilizer.

“But we are looking at all the technologies available, including biofertilizer perhaps as an import substitute,” the chief executive said. (PND) 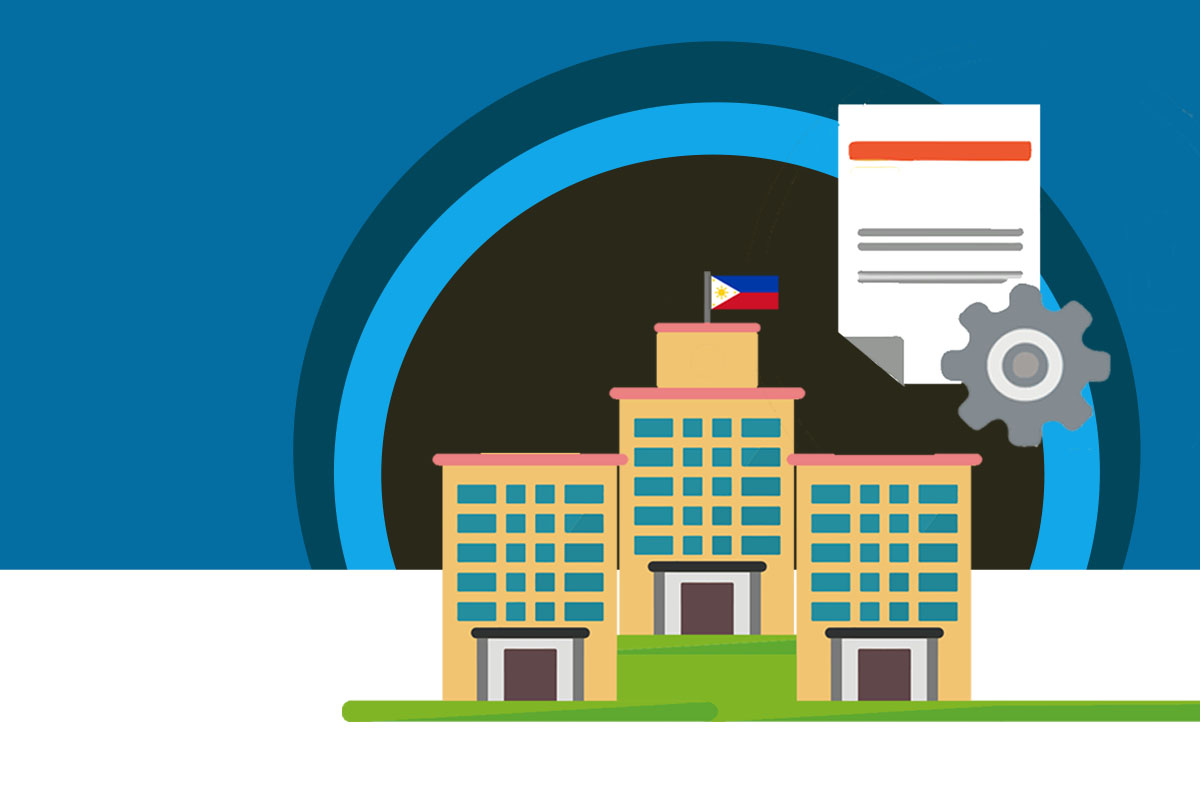 Multisectoral collaboration a must for food security 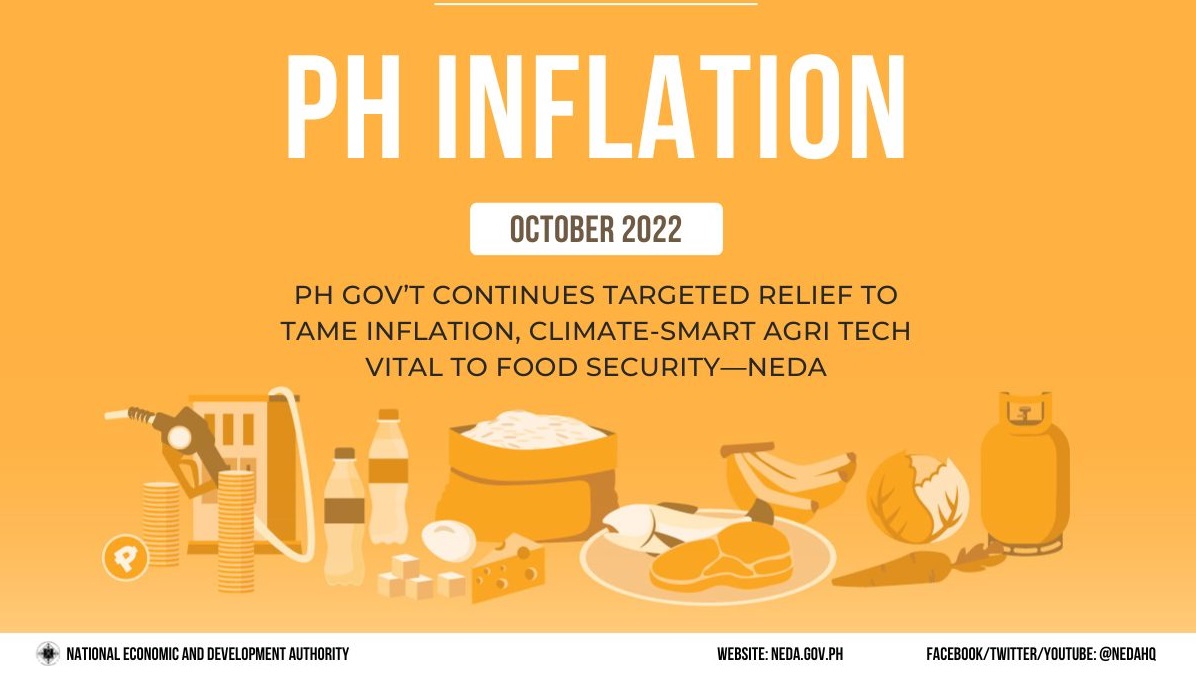 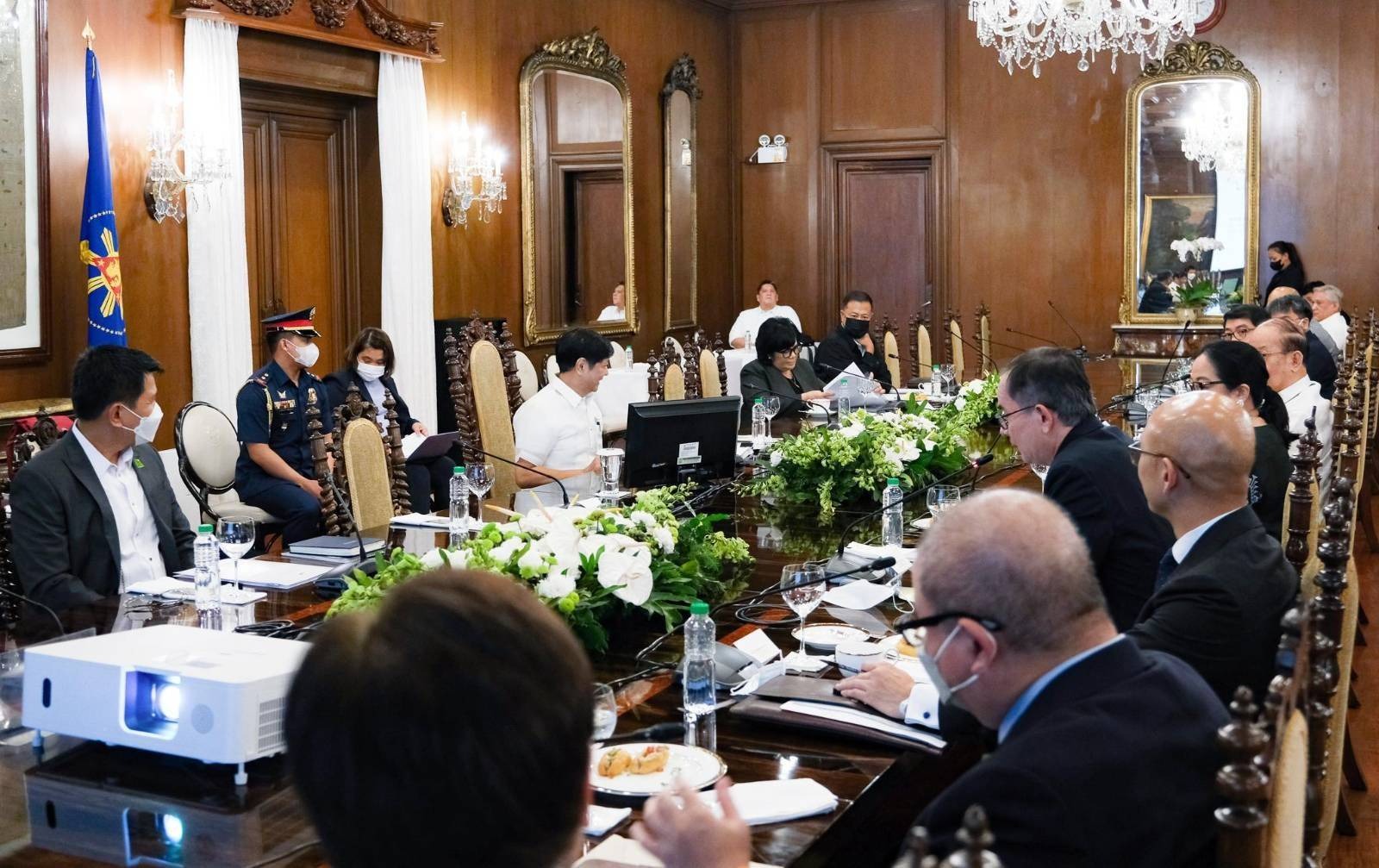