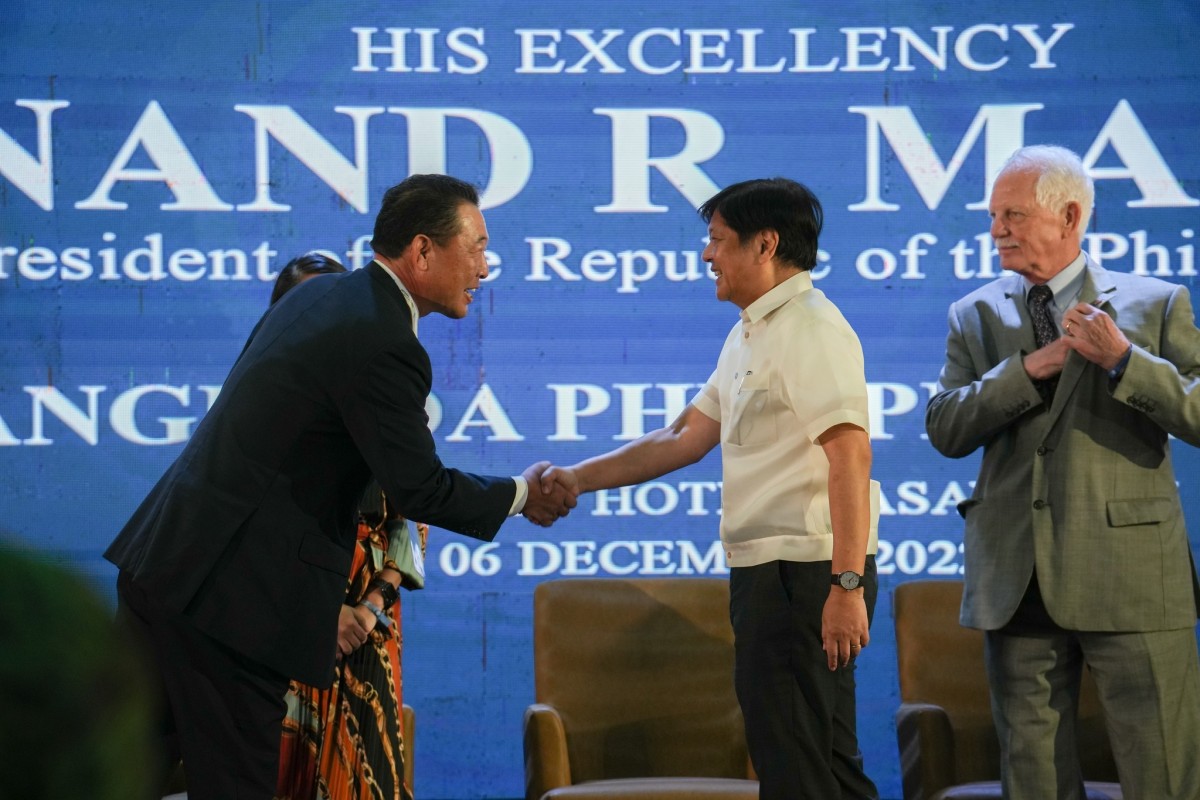 MANILA -- The government is working to address the difficulties confronting the business sector, President Ferdinand R. Marcos Jr. said Tuesday, underscoring the importance of business and investments in the country’s economic development.

In his remarks during the 11th Arangkada Philippine Forum 2002, President Marcos enumerated those challenges, which include red tape, digitalization and energy cost.

“A more ticklish problem is that of energy which is another one that keeps coming up and especially with the volatility in the markets now especially when it comes to fuel that has become an even more severe problem than it used to be. But we are working on it," the chief executive pointed out.

The long-term plan is to move the mix from traditional fossil fuels to renewables in terms of supply producing more energy, he said.

President Marcos vowed to start constructing power plants even if it takes few years to build, noting he is not concerned whether or not they will come online within his term.

To attract more foreign direct investments (FDIs), his administration, Marcos said, has tried to create a closer partnership with the different chambers of commerce because he values the participation of the private sector in the country’s quest for economic positioning in the world.

“I consider the participation of the private sector, both local and foreign, to be absolutely to our success. So that is why we must continue this partnership between the chambers of commerce, the private sector and government,” the chief executive said, adding he expects the forum to open new economic opportunities and revitalize the sectors affected by the pandemic.

The President also shared the launch of the administration’s Medium-Term Fiscal Framework and the Eight-Point Socioeconomic Agenda, designed to ensure the full recovery and transformation of Philippine society.

To realize this goal, the government will need the assistance of foreign governments and private partners to bring in the much-needed investments in modern and efficient farming and fisheries, new transport and logistics infrastructure, as well as new projects in conventional and renewable energy generation, Marcos said. (OPS) 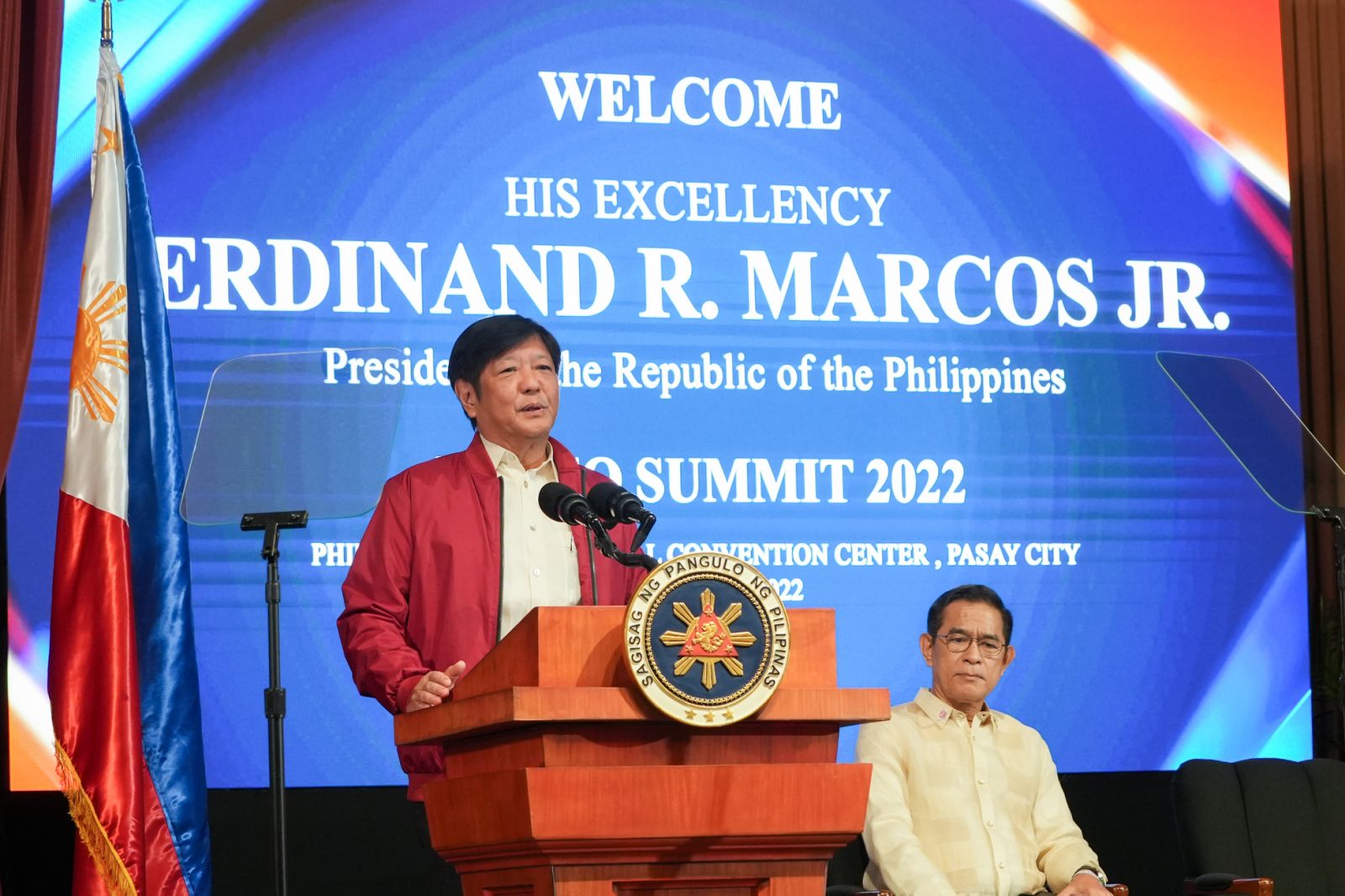 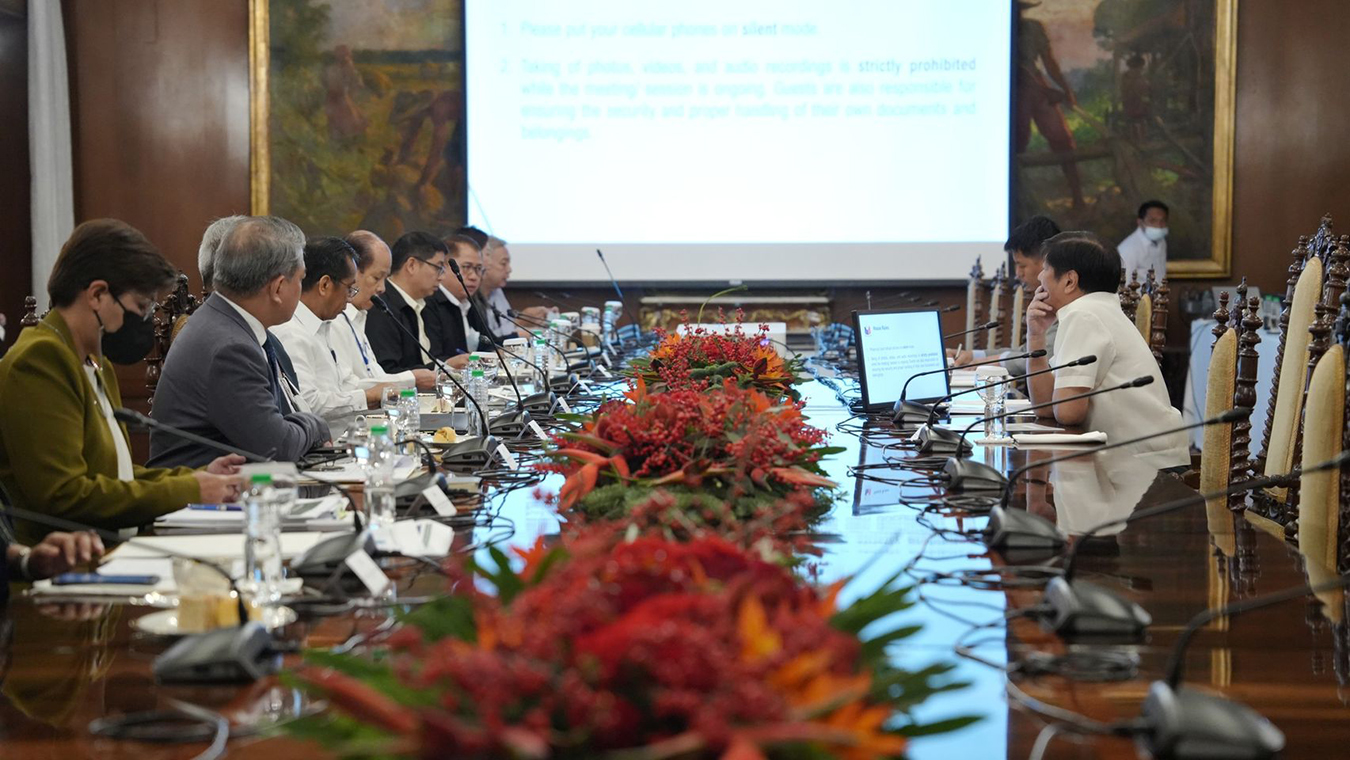