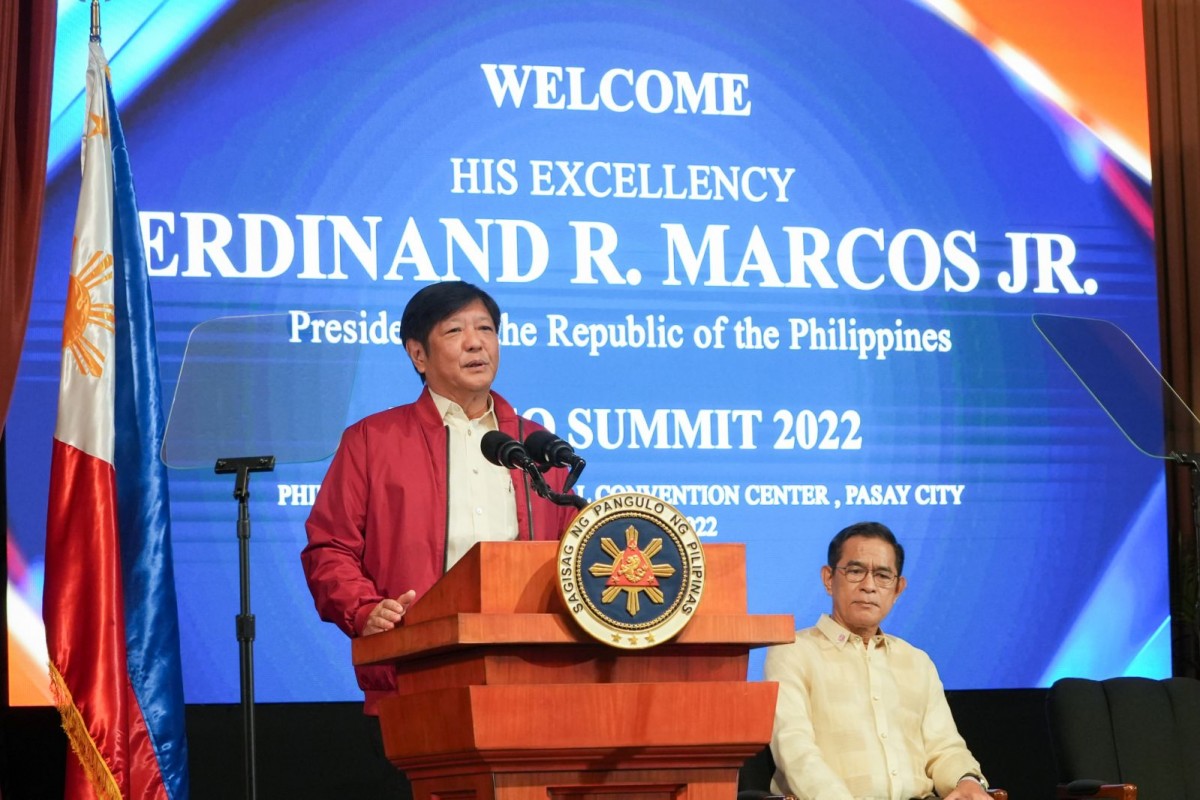 MANILA -- President Ferdinand R. Marcos Jr. urged relevant government agencies and the private sector to help improve connectivity in the country to make it competitive in this digital age.

“So I think – and that’s why we will have to compete, and we will have to cooperate with our neighbors in the region. And to do that, we must be, at the very least, at the same level of digitalization as they are. Right now, we are not quite there but let us work hard at it,” President Marcos said in his remarks during the Telco Summit in Pasay City.

“That’s why I encourage the relevant government agencies [and] our private sector partners to ensure that these efforts will be implemented, they will be strengthened, and translated into a more efficient delivery of government services,” the chief executive said.

According to the President, the Central Bank has already achieved its goal ahead of schedule of digitalizing 50 percent of its payments and has been working to achieve full digitalization.

The Philippines, he said, has to improve its connectivity rate, which is still pretty low at below 70 percent.

For that reason, it’s the government’s priority to find new technologies over the internet, whether it’s fiber optic cable, Starlink, or satellite, Marcos noted.

“Whatever the system is appropriate, we need to explore it, and we need to apply it,” he said.

Although the Philippines is not the worst in Southeast Asia and Asia-Pacific in terms of connectivity, it must digitalize to be competitive.

During his participation in the Association of Southeast Asian Nations (ASEAN) Summit and the APEC Leaders’ Meeting, the President underscored the importance of digitalization to develop micro, small and medium enterprises (MSMEs). (PND) 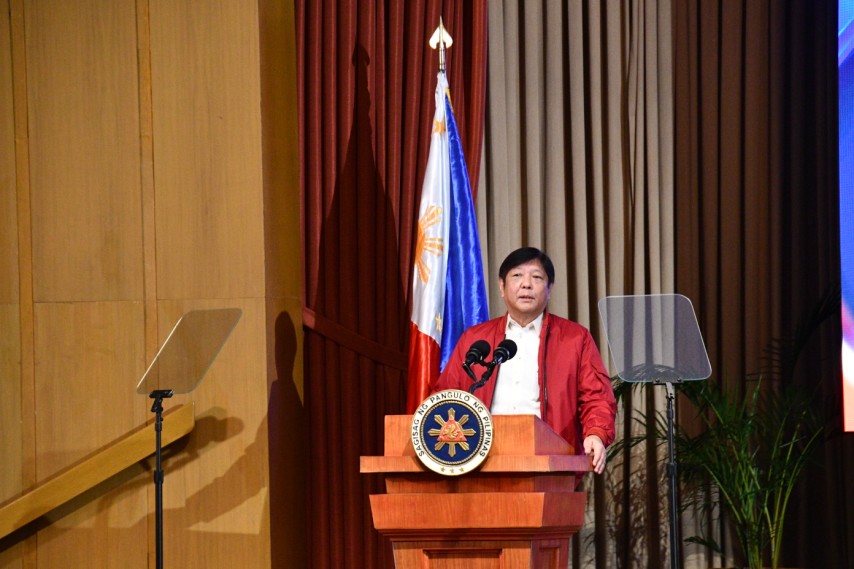 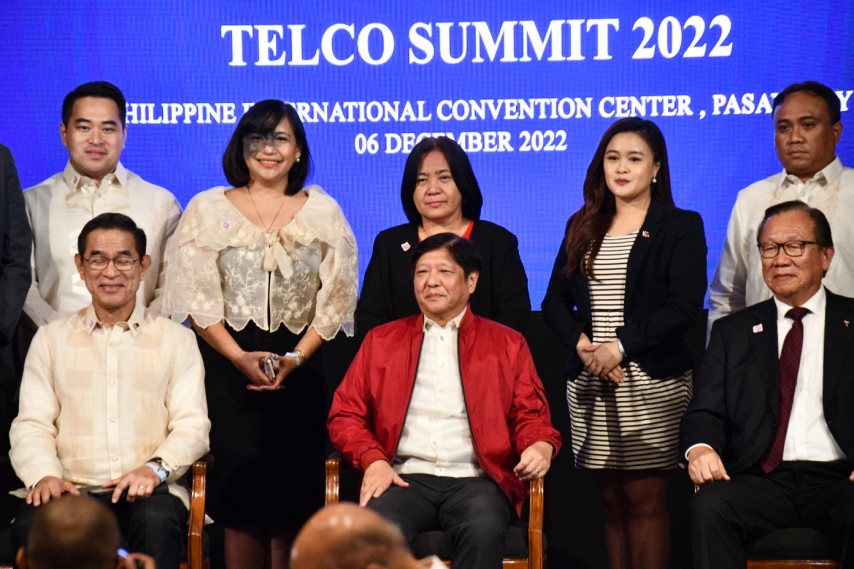