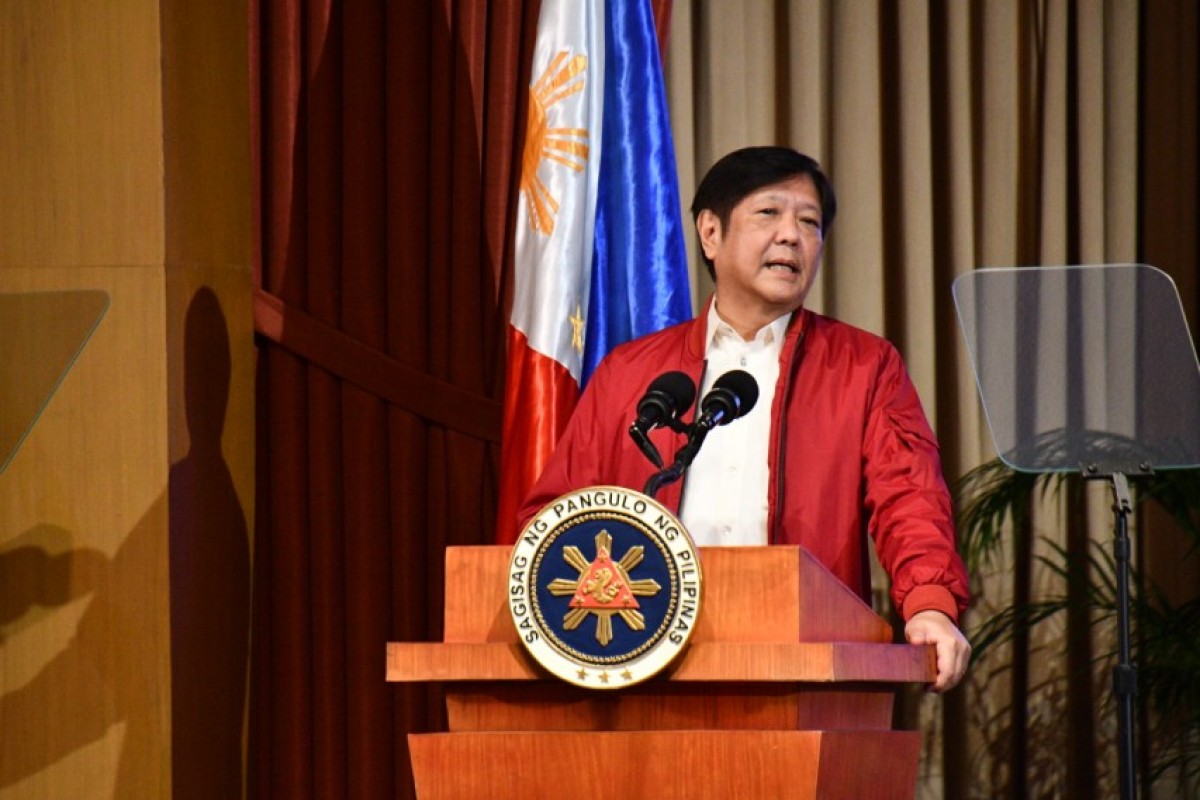 QUEZON CITY (PIA) – Two years after the pandemic, digital infrastructure and services has already changed the way we experience the world around us. It has changed everything.

This, President Ferdinand R. Marcos Jr. said  in his speech during the Telco Summit held yesterday in the Philippine International Convention Center as he encourages the big players of the industry sector to help make a better digitalized nation.

He said the technology he is talking about is not just hardware or software when it comes to processing but the new ideas, strategies, and techniques that people have found to be successful in their experiences maybe in other countries or other areas of the Philippines.

The President has also acknowledged Local Government Units who had taken their own initiative for digitalization.

Likewise, he said there are also sectors and agencies in the national government, especially in the Finance and Science and Technology sector that have already digitalized and it is good to see that people have taken their initiative.

But the best results he said will be achieved only if the system is put altogether – there is a data center, a repository of data to which the different agencies have access to.

The goal of the Marcos Administration is to build a truly Digital Philippines, this is why efforts have been poured to reach the most remote parts of the country by providing access to mobile cellular services and wi-fi.

The intensive rolling out of key programs such as the Broadband ng Masa Program, the Free Wi-Fi for All Program, the Zamboanga-Basilan Wireless Broadband Network, [and] the establishment of the National Government Data Center are just few of the government initiatives in order to achieve the plan.

With the help of different sectors including the private companies, the President is convinced that a truly digital Philippines can be achieved.

The Telco Summit 2022 was organized by the Anti-Red Tape Authority which seeks to give further information on what the government is doing to improve digital communication in order to achieve the ease of doing business in the country. (PIA-NCR)