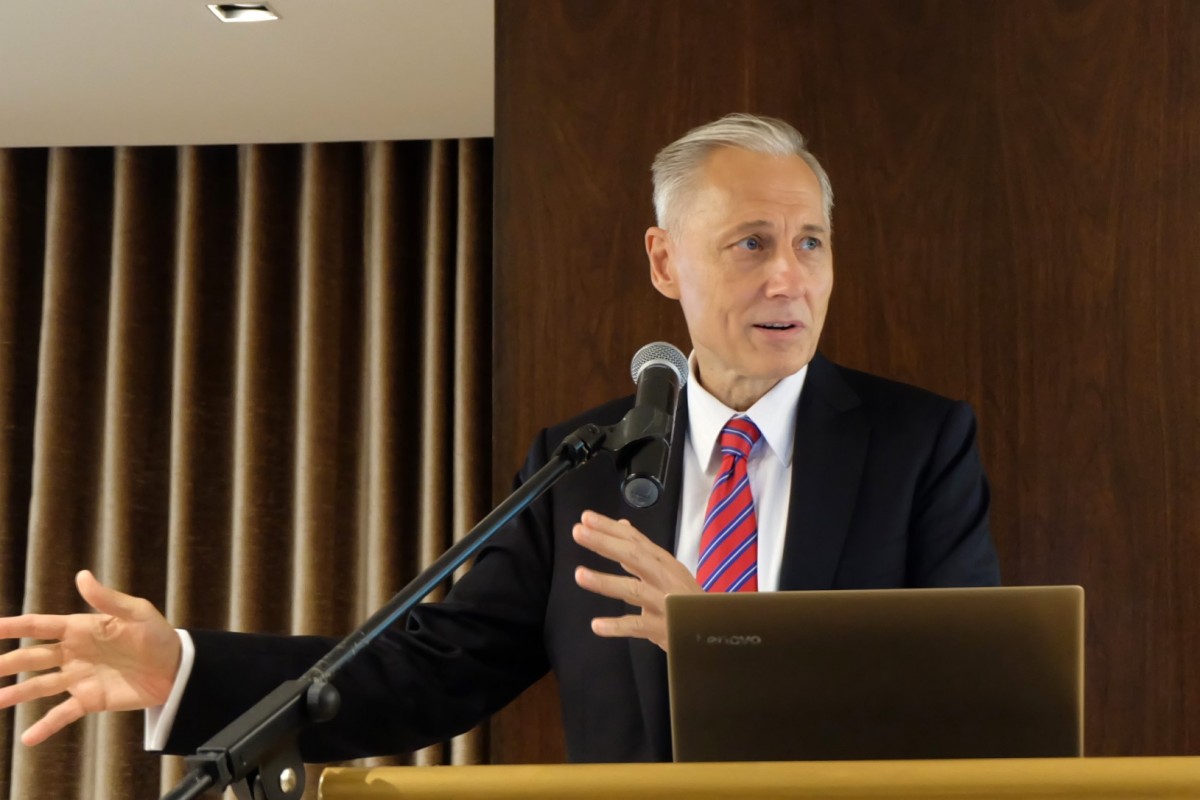 MANILA -- The Danish government on Thursday hailed President Ferdinand R. Marcos Jr.’s assurance that the Philippines will comply with the standards set by the European Maritime Safety Agency (EMSA) for Filipino seafarers.

Danish Ambassador Franz-Michael “Dan-Dan” Mellbin reaffirmed his country’s support for the Philippine government’s efforts to comply with the standards set by the EMSA for Filipino seafarers.

In a Facebook post citing a recent interview, Ambassador Mellbin said Denmark is happy with Filipino maritime professionals as he expressed concern on the issue of compliance with European maritime standards.

He said that failure to comply would be a great loss to the maritime industry and the Philippines.

With Danish shipping companies being one of the major employers of Filipino mariners, President Marcos’ assurance on the Philippine government’s intention to resolve the certification issue during his recent trip to Belgium is a very welcome development, according to Ambassador Mellbin.

Earlier this year, the EMSA flagged the Philippines for deficiencies in local seafarer education, training and certification.

In his recent official visit to Brussels, Belgium, President Marcos reiterated that his administration will do everything to address these deficiencies to prevent job losses among Filipino seafarers deployed to work for European Union (EU) vessels.

“It’s not something you can debate about. You comply. We’ll have to comply. So that we will be accredited… it’s not discretionary,” he said in an interview in Brussels.

The President has ordered the creation of an advisory board to address deficiencies identified by the EU concerning Filipino seafarers. 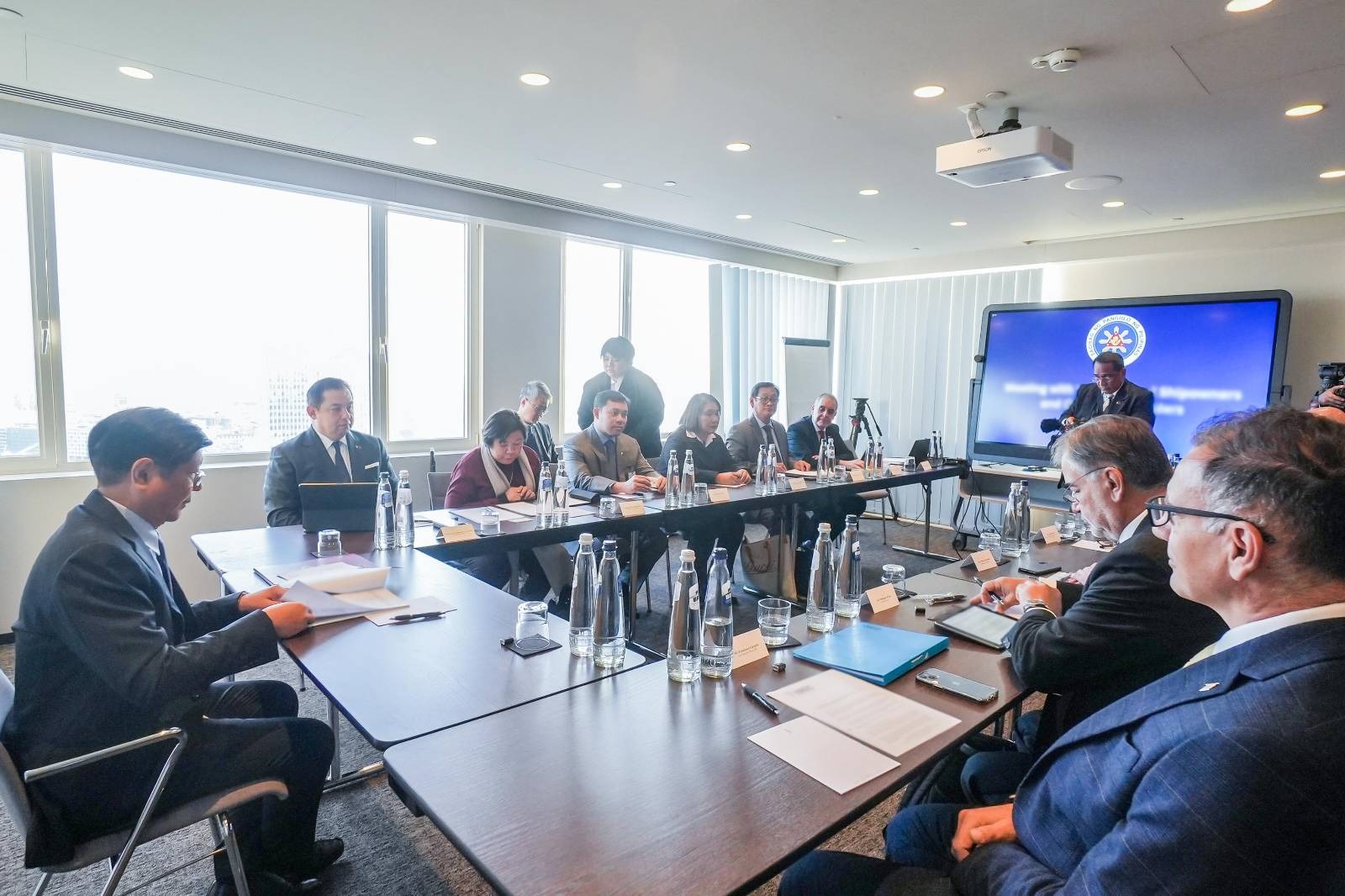 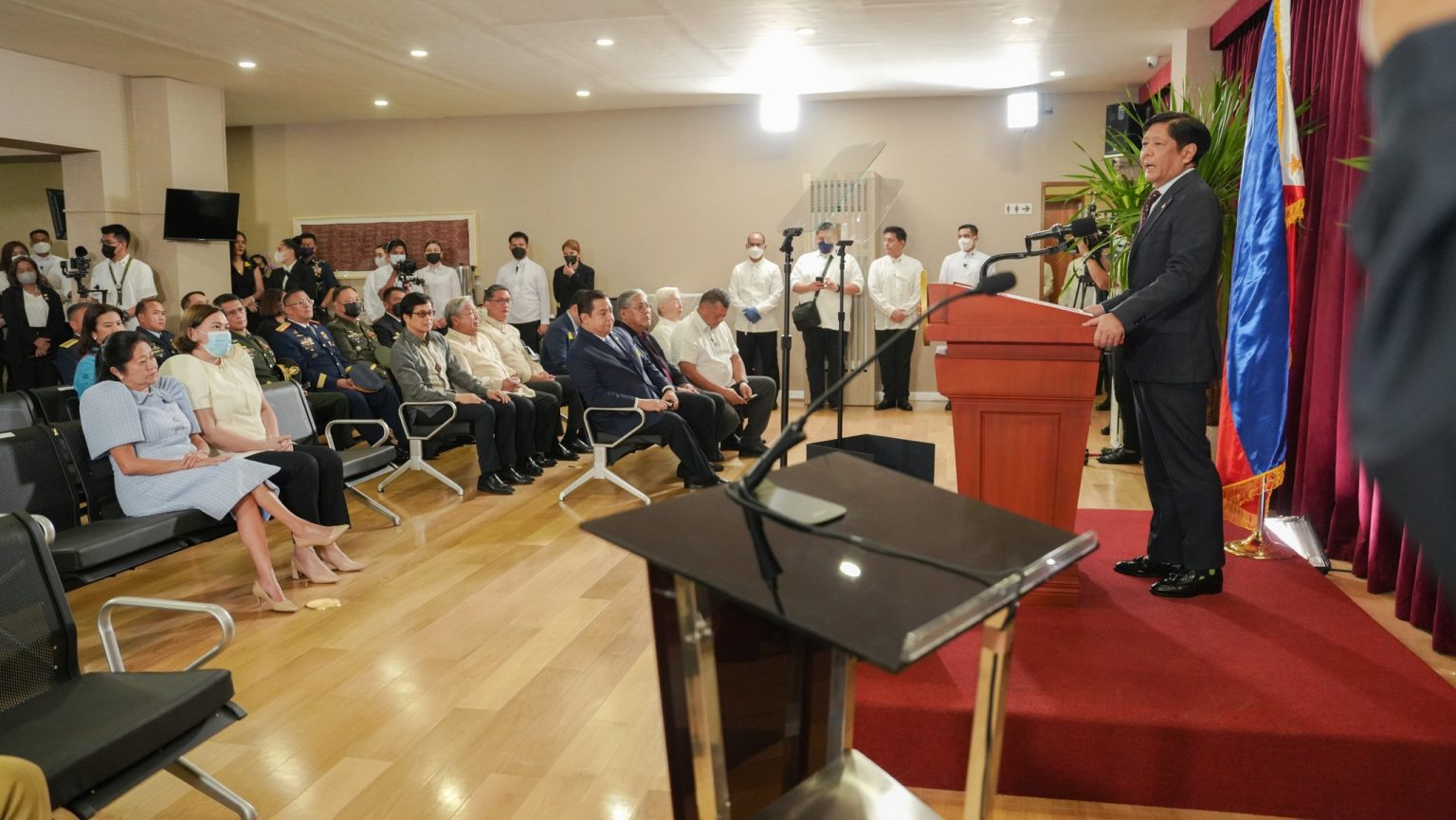 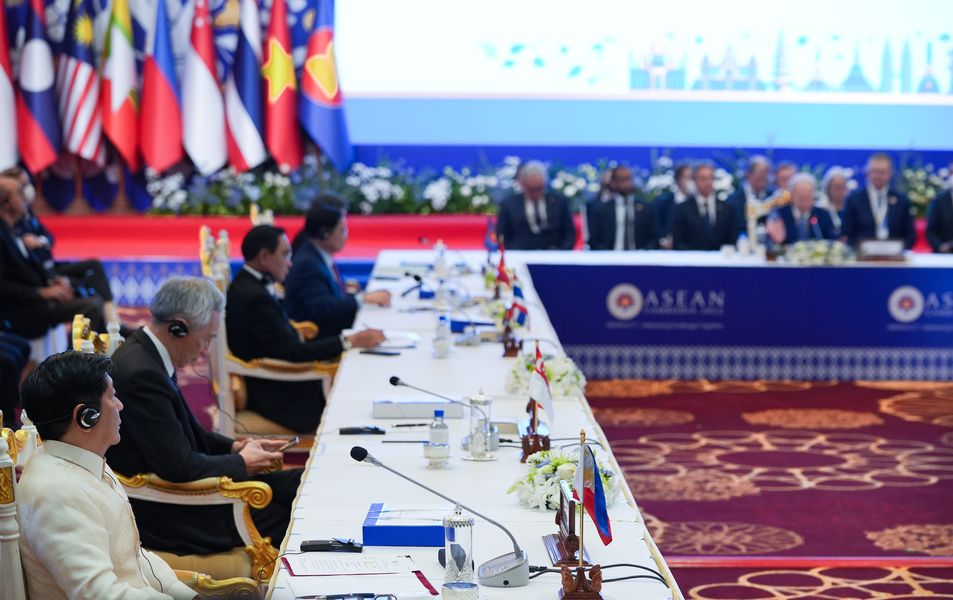