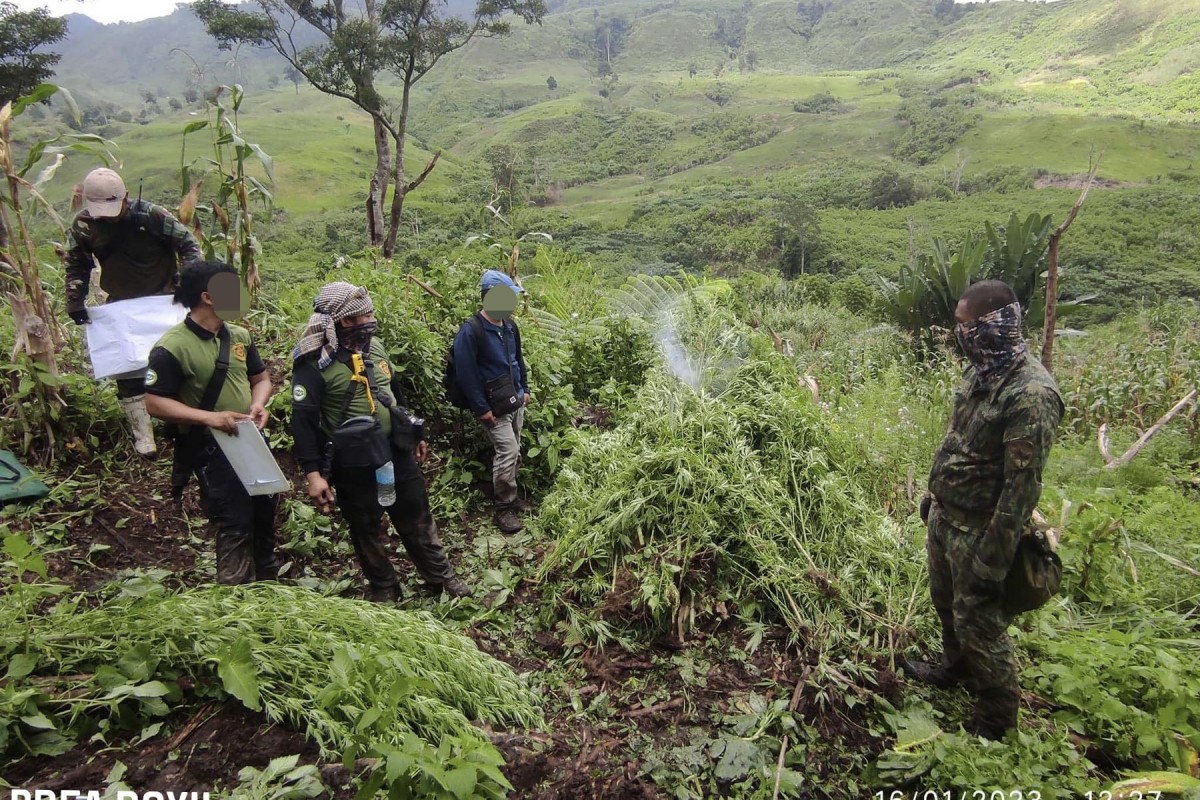 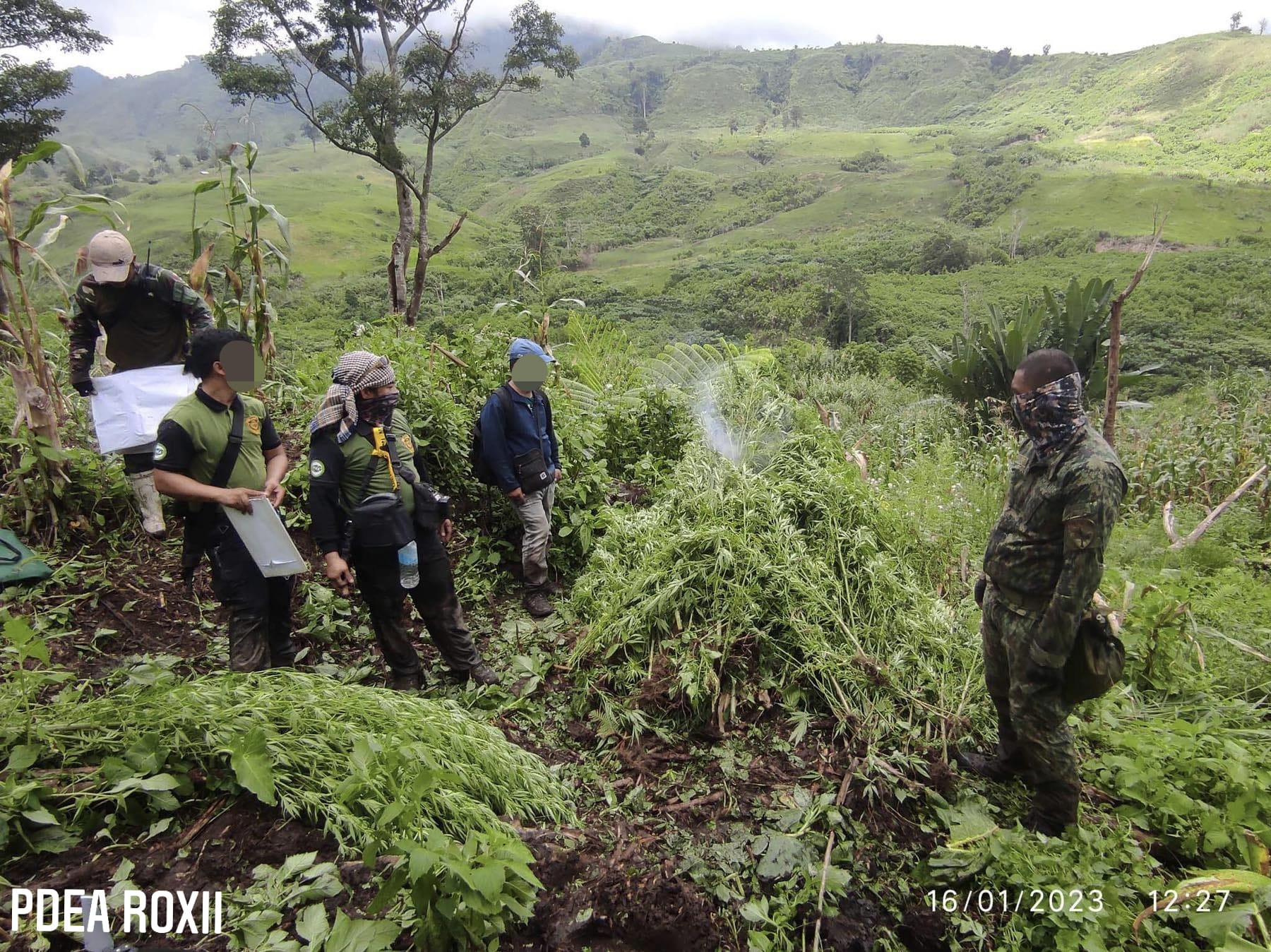 KORONADAL CITY, South Cotabato (PIA) -- Over 21,000 full-grown marijuana plants were busted by authorities in a mountainous area of Tampakan town on Monday.

Operatives from the Philippine Drug Enforcement Agency, Philippine National Police and the Armed Forces of the Philippines conducted the high impact operation at Brgy. Tablu.

According to PDEA information officer Kat Abad, the marijuana uprooted has an estimated street value of over P4 million.

The marijuana plants were maintained by its cultivator, identified as 'Yatan Piang', who was able to elude the raiding team.

He will be charged with cultivation of dangerous drugs under Republic Act 9165 or the Comprehensive Dangerous Drugs Act of 2002. 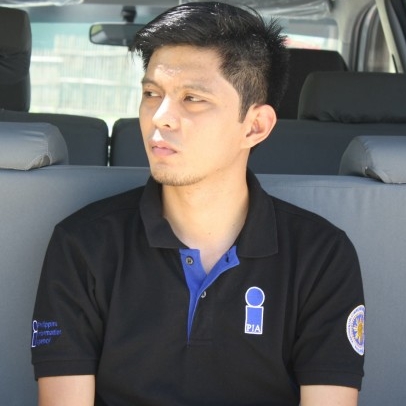