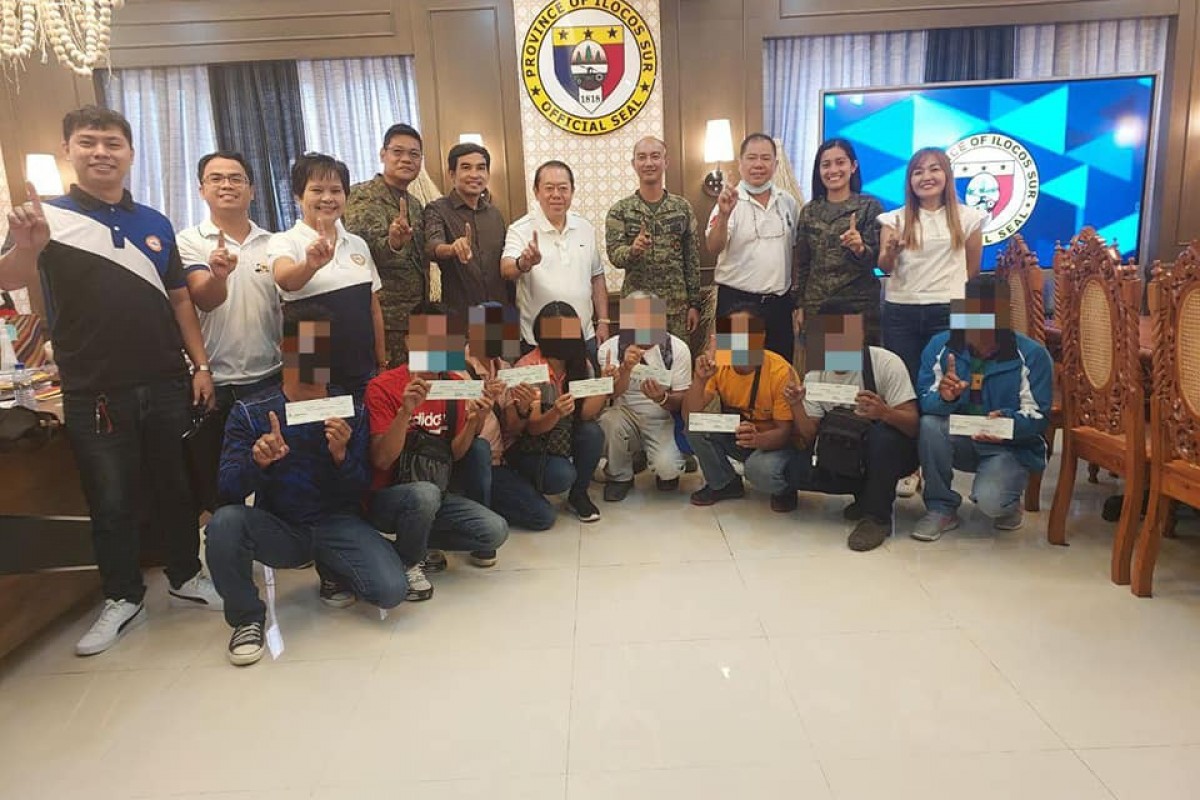 Paeng, not his real name, was one of them.

He expressed his gratitude to the NTF-ELCAC for giving him an opportunity to surrender and be with his family again.

He then encouraged his former comrades who are still active in the terrorist group to return to the folds of the law as he felt the sincerity of the government in helping them start anew a peaceful life through the assistance and support he and his family have been receiving.

This covered firearm remuneration, livelihood, and other social services vital to their reintegration into society. (JCR/AMB/JMCQ, PIA Ilocos Sur)