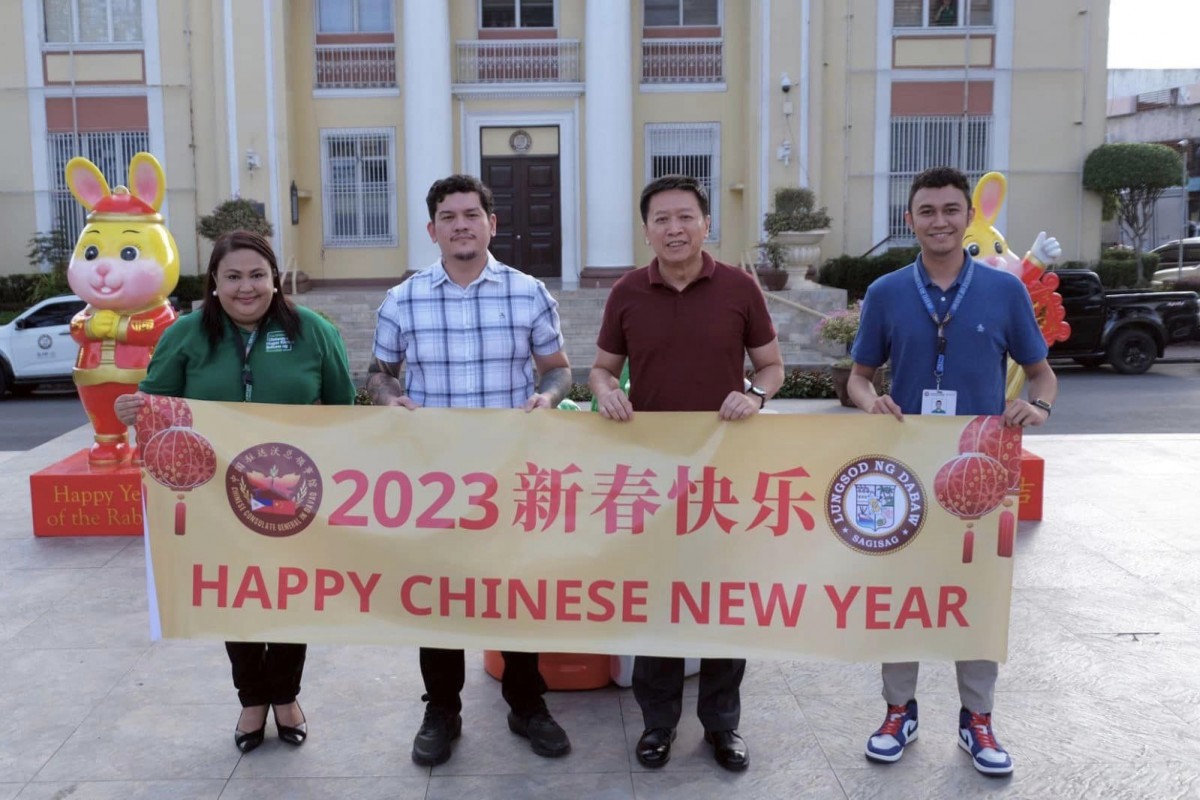 DAVAO CITY- The 2023 Chinese New Year in Davao City will be celebrated today (January 21) at the Rizal Park.

The event is organized by the City Tourism Operations Office (CTOO) in partnership with the Davao City Chinatown Development Council.

The Chinese New Year activity is open to the public. “We are inviting everyone to celebrate with us,” says CTOO Operations Assistant Alice Cadao.

Gracing the event will be city officials, guests from Davao City’s 11 tribes, the Peoples Republic of China consulate-general office, and the Chinese community in the city.

The celebration will start with a Holy Mass at the San Pedro Cathedral around 5:00 p.m. and a special program at 6:30 p.m. at the Rizal Park.

“We will have dragon and lion dances as part of the Chinese cultural tradition,” Cadao said.

To spruce up the Chinese New Year in the City the Consulate General of the People’s Republic of China in Davao City, through Consul General Li Lin, turned over Chinese New Year 2023 standees to the City Government of Davao on  January 19. 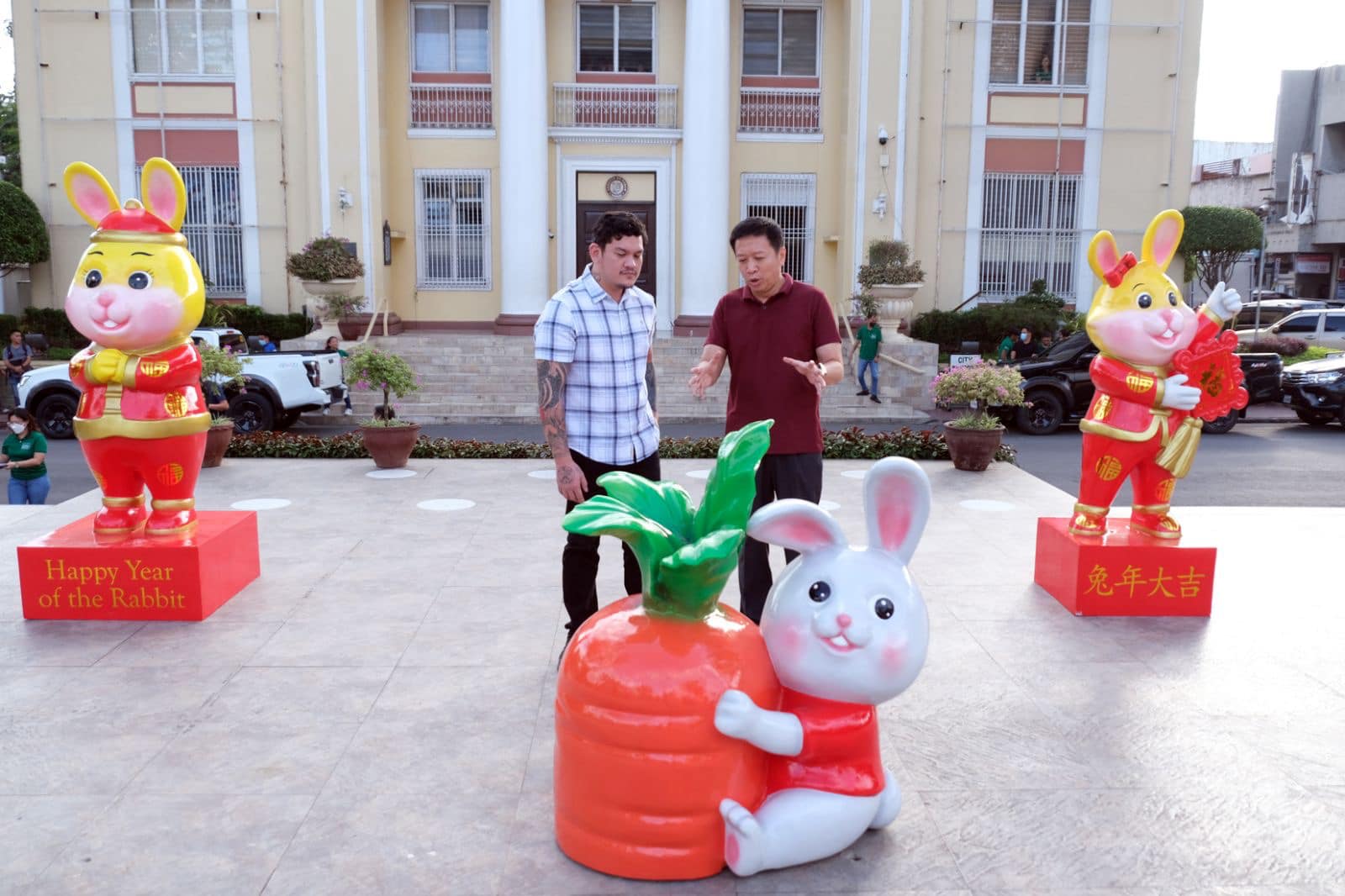