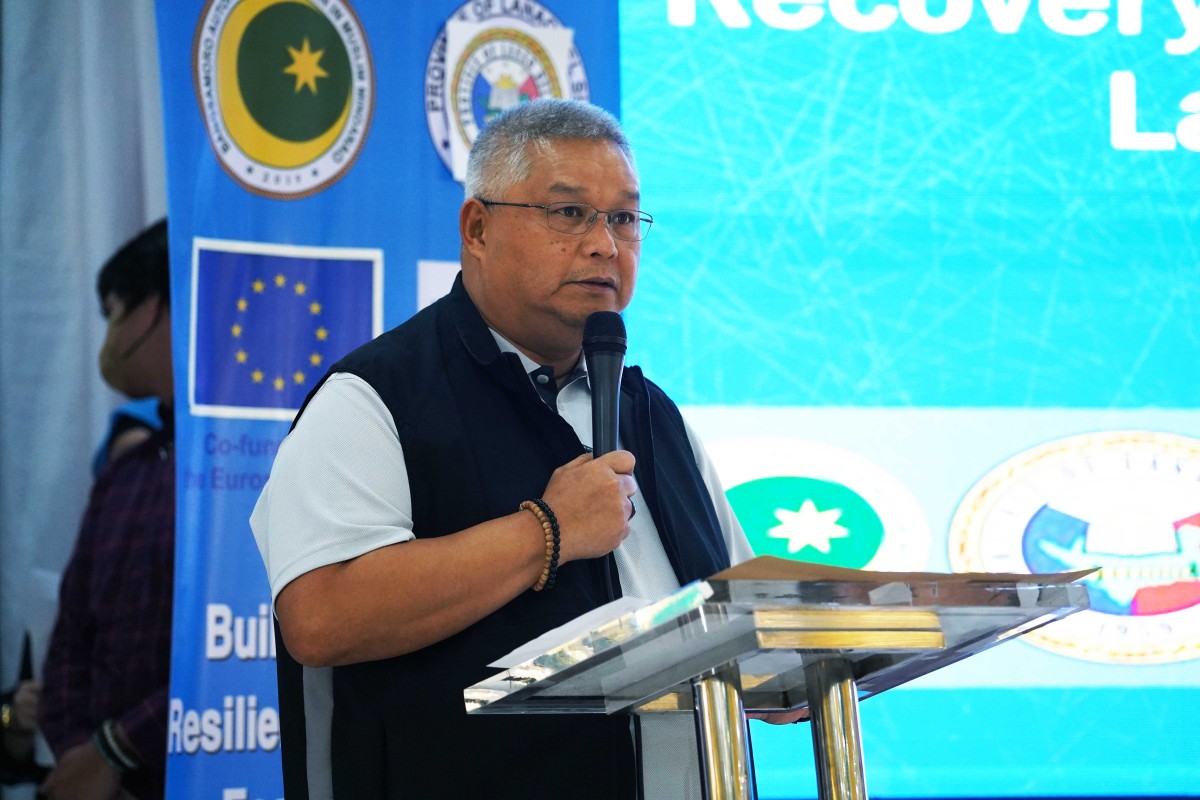 Dubbed "Building Community Resilience and Delivery of Essential Services for Post-conflict Recovery in Lanao del Sur/Marawi," the €4 million (P245 million) project will benefit 40 towns in Lanao del Sur province and two towns each in Lanao del Norte and Bukidnon provinces that have been known to be affected by previous firefights.

Lanao del Sur Provincial Governor Mamintal Alonto Adiong Jr. underscored that while his province is at the crossroads of recovery and normalization both from the conflict and the pandemic, the new project of the EU and UNICEF would be a leap forward to achieve sustainable peace and consequently improve the social cohesion and resilience of their communities.

He stated that the initiatives integrated into the project manifest the collective commitment of international organizations and the government to provide unwavering support for children, women, and the entire populace.

"This surely complements all our previous and future efforts toward this endeavor... Rest assured that we will provide our complete support and cooperation to achieve our shared objectives," said Adiong.

Meanwhile, Marawi City Mayor Lawyer Majul Gandamra expressed how happy and proud he is that the EU and UNICEF have teamed up with the provincial and city governments.

He noted that the road to recovery for his city and the entire Lanao del Sur province after the siege in 2017 had been long and painful, causing development to be stalled.
With the existence of the EU and UNICEF, Gandamra saw a brighter hope, thus, dedicating his support as he looked forward to the success of all the undertakings of the international organizations.

"It is my fervent hope that this program will bring the help that the people really need in order to become not just resilient members of the society but also become peace and change-makers that our land needs," he said. (CRG/PIA-10/Lanao del Sur) 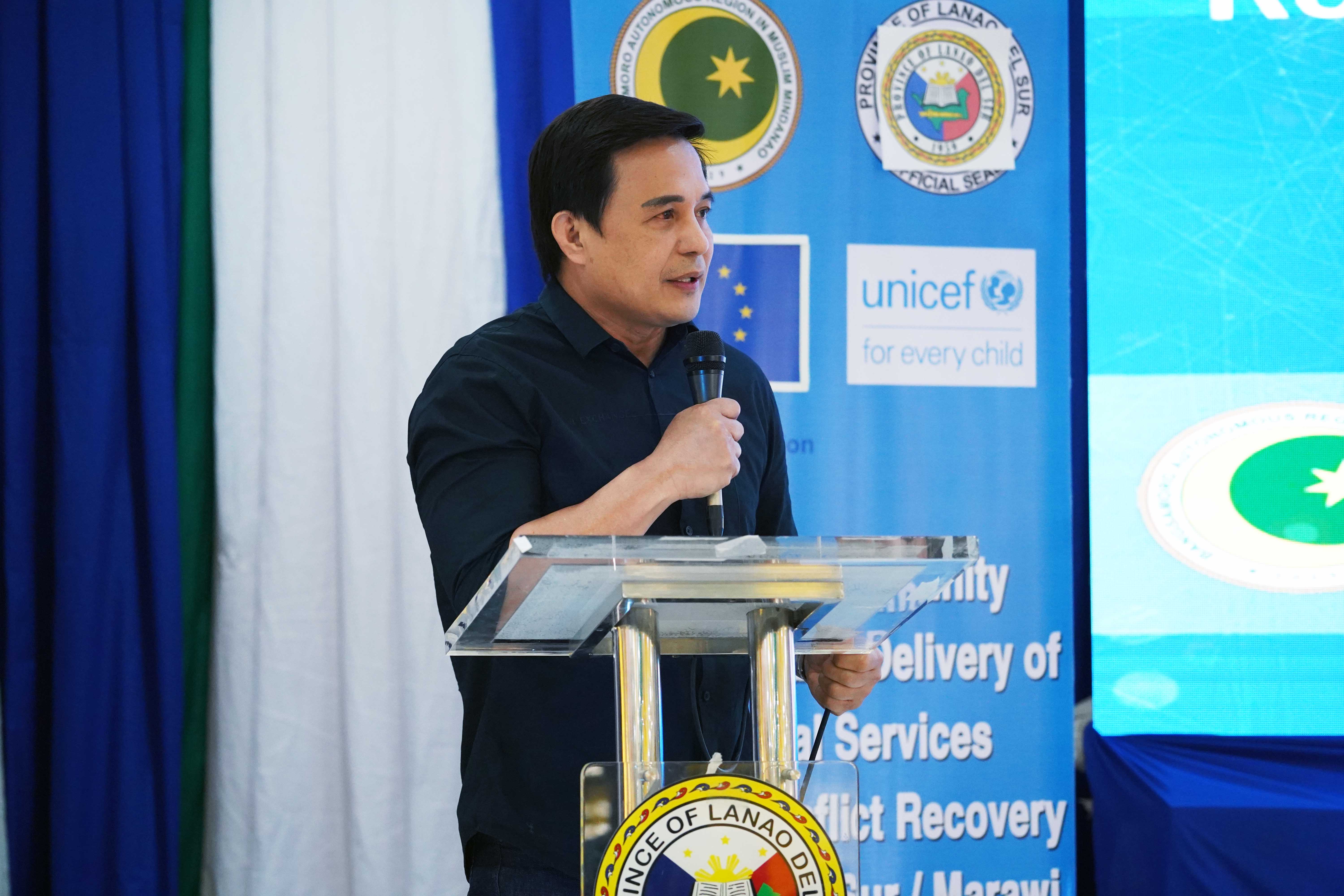 Marawi City Mayor Majul Gandamra is happy and proud that the European Union (EU) in the Philippines and United Nations International Children’s Emergency Fund (UNICEF) united to pursue a program in his city. He is positive that this will help his people, especially that they still strive to recover from the effects of the siege in 2017. (Jason Casas/PIA-10/Lanao del Sur)