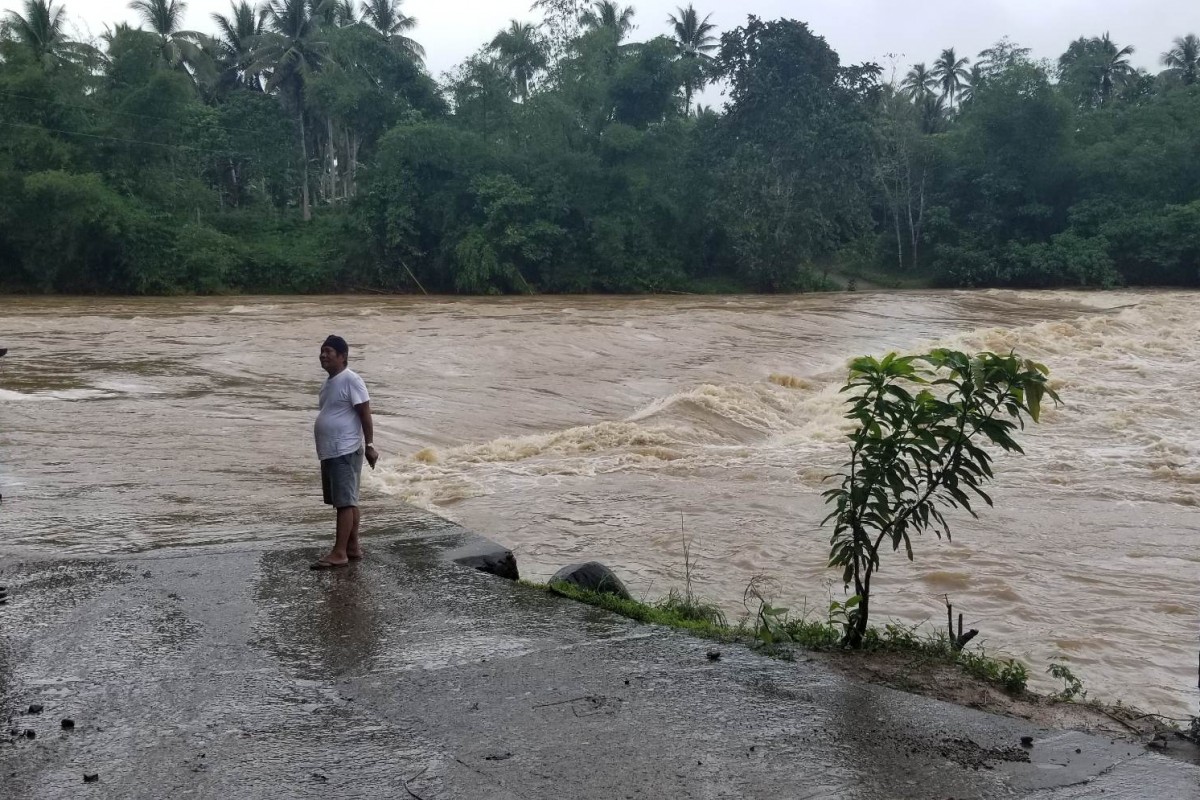 PILI, CAMARINES SUR (PIA) — The memorandum for class suspension issued by Camarines Sur Governor and Provincial Disaster Risk Reduction and Management Council (PDRRMC) Chairperson Luigi Villafuerte from January 19 to 20 was lifted yesterday, January 22, Sunday, after flooding in most parts of the province subsided.

The trough of the Low Pressure Area (LPA) combined with the shear line that impacted the eastern section of Southern Luzon and the majority of the region last week caused widespread flooding, affecting properties, ease of transportation, and even claimed casualties.

Buhi was the most affected of these municipalities, with nearly 70% of its barangays inundated with floodwater.

At the height of the heavy rain, one hundred fifty-five (155) families, totaling 500 people, sought temporary shelter in 14 different evacuation centers (ECs). As of press time, 153 families (495 people) were still staying at their designated ECs.

"Thirty-one (31) Harrison Integrated School students from Brgy. Harrison and Garchitorena were stuck at their school. They were not permitted to return home because of flooded areas along the route. "By 7:00 a.m. on January 19, the 31 students had already been fetched by their guardians," Bermeo stated. 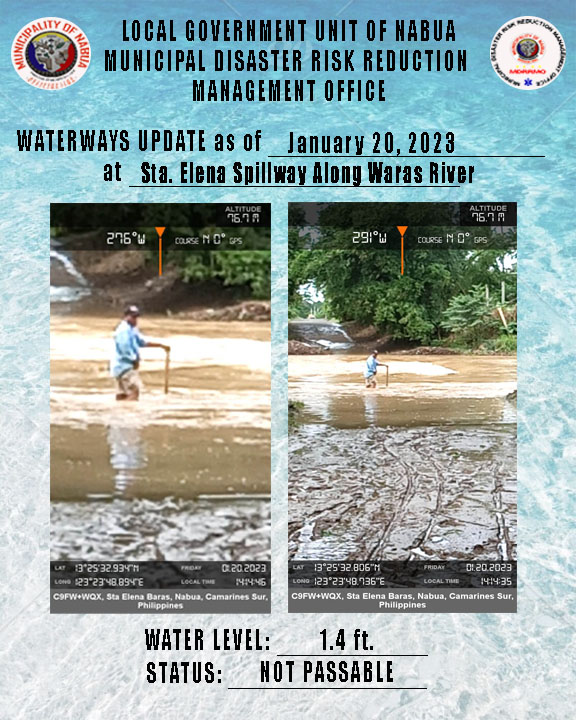 As of press time, 15 of the nearly 45 spillways that overflowed were still impassable. They are in LGUs Lupi, Nabua, Baao, Buhi, Bato, Pasacao and Iriga City.

The PDRRMC issued a memorandum for the province-wide suspension of classes, which lasted from January 19 to Sunday. Prior to this, ten (10) municipalities issued localized suspensions of classes on January 17 after the heavy rain alerted school officials to the potential impact of heavy flooding, particularly on the safety of students who must cross rivers and spillways on their way home.

The PDRRMC also issued a "No Swimming and Island Hopping Policy" from Jan. 18 until the Gale warning was lifted.

Bermeo also said that Response teams and resources were on standby at the Emergency Operations Center, ready for deployment anytime as they continue to coordinate with BDRRMCs, C/MDRRMOs and other PDRRMC members. Advisories from DOST- PAG and were also sent on real time via SMS and through the PDDRMC’s Facebook page, and Infolinks.

The team also delivered potable water to all barangays of the affected municipalities when their water source was compromised due to the heavy downpour. (PIA 5/Camarines Sur) 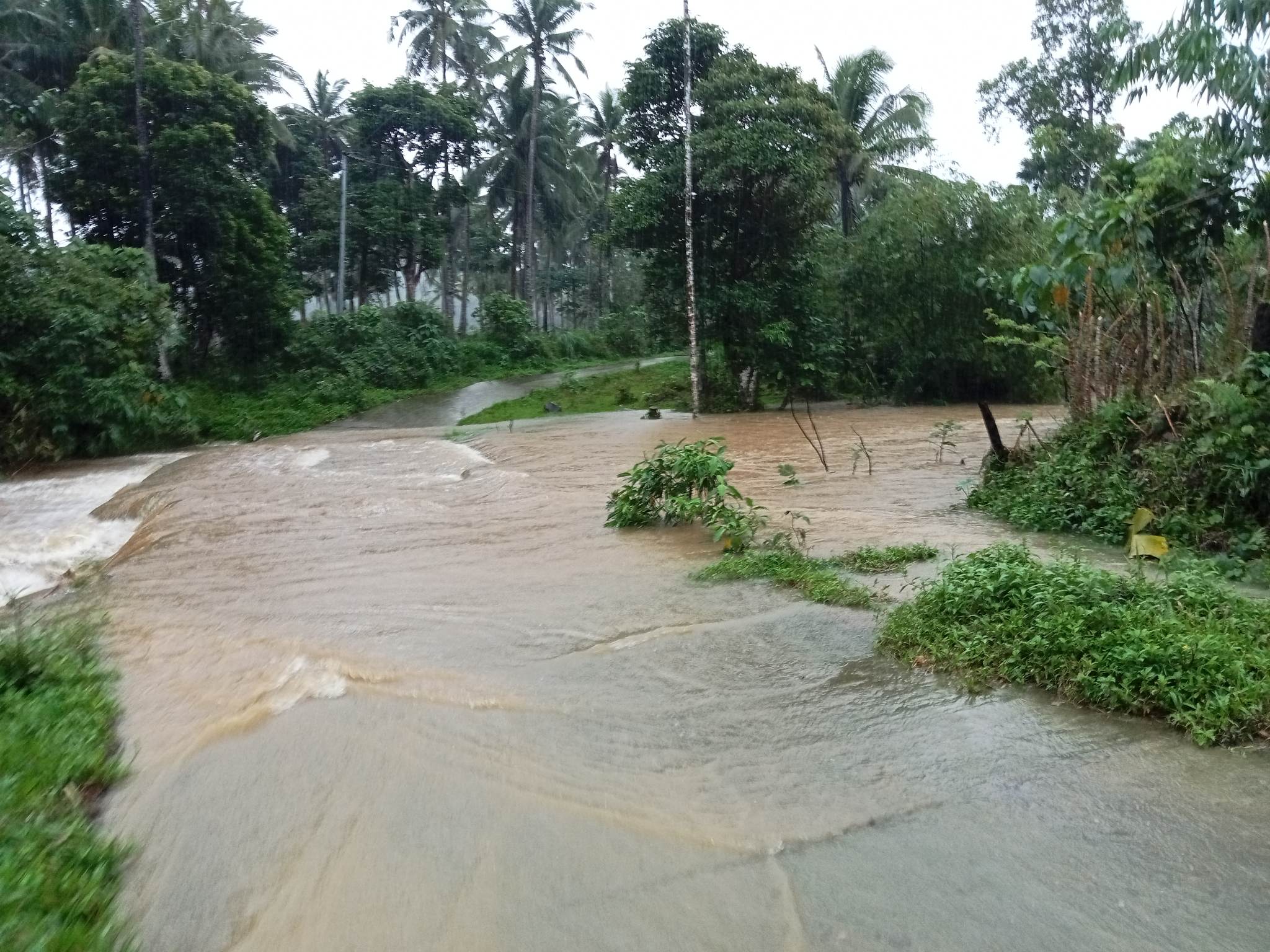