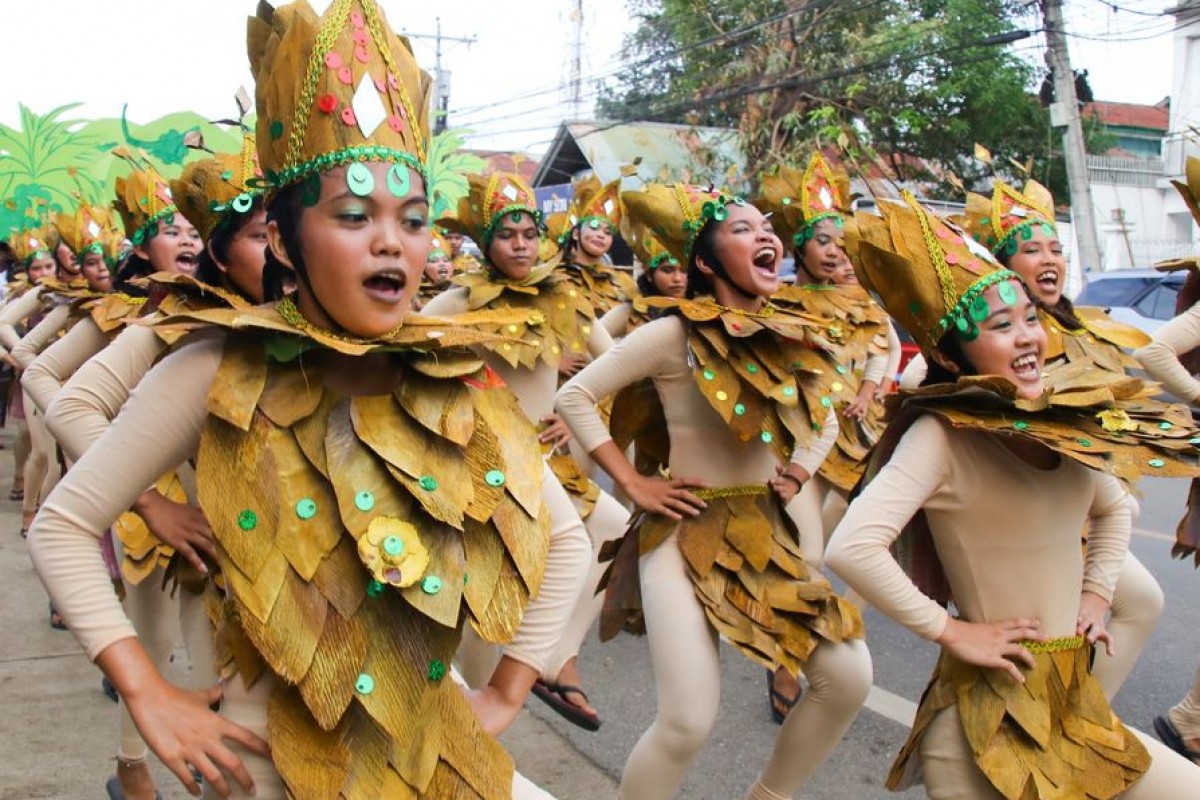 Two years after the onset of the pandemic, contingents from eight barangays once again competed in the festival dance and festival queen contests, featuring their creative costumes made from coconut parts.

Mayor Randy Macapil said that the residents' resourcefulness contributed to the economic growth of their town. He also emphasized that the unity of Muslims and Christians is the key to progress.

"We became increasingly resourceful, which made us capable of providing for the basic needs of people and providing basic infrastructure to sustain economic growth," he said.

Mohamad Khalid Dimaporo, the representative for Lanao del Norte's 1st District, also came to the event. He said that he is putting development projects in the town first because it is the gateway to the province. 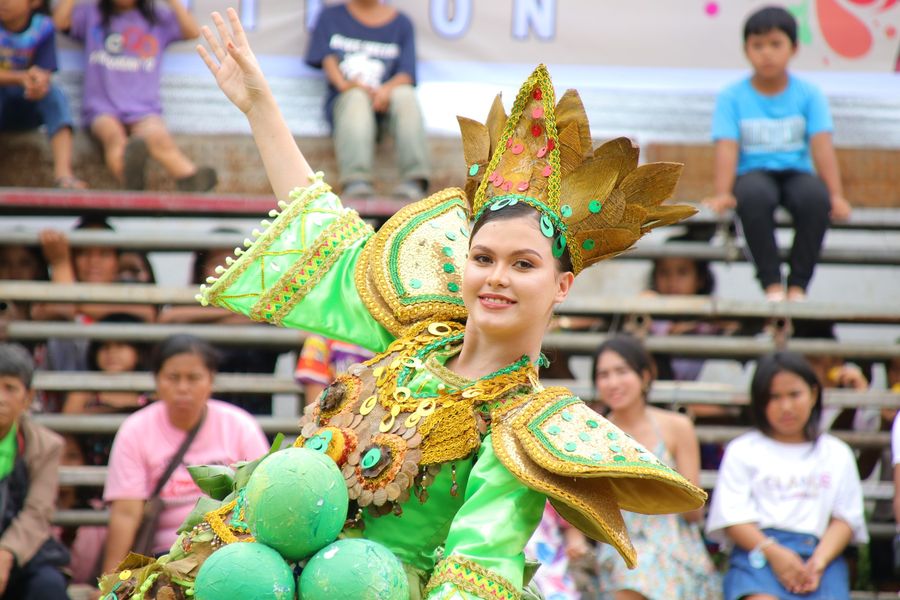