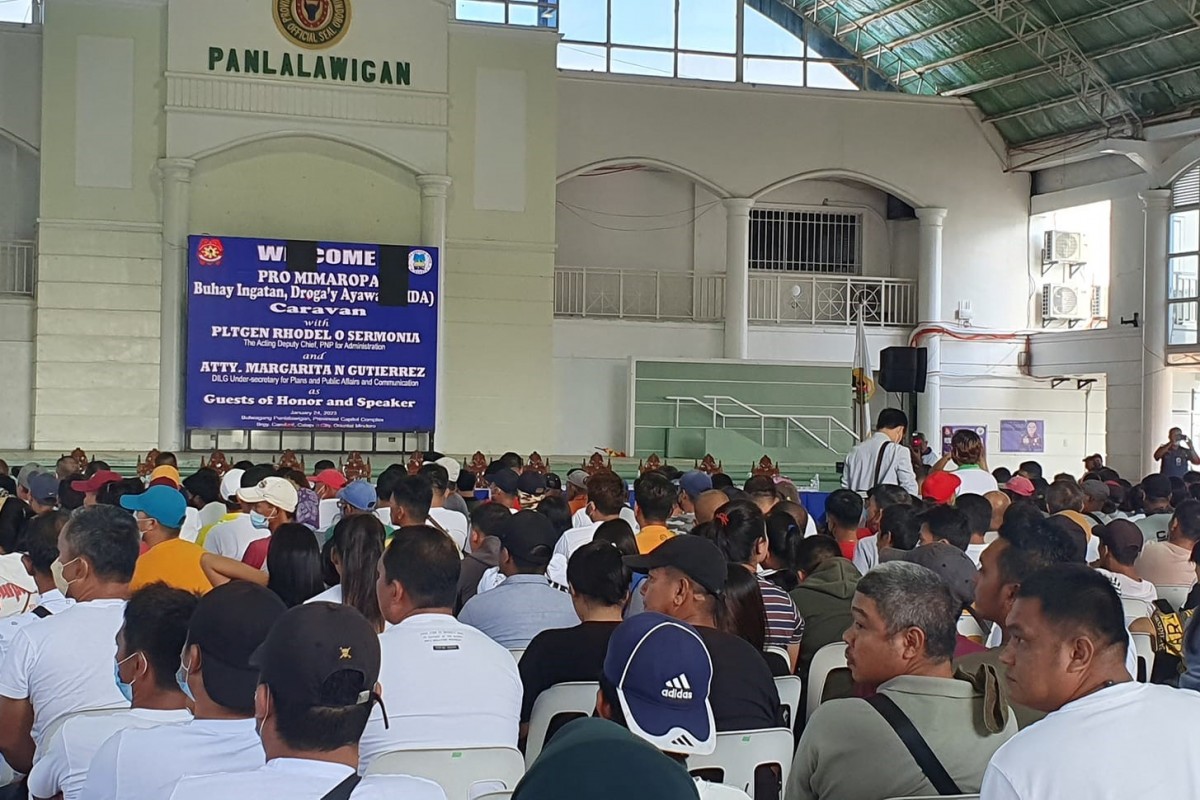 The BIDA Caravan is now on its second launching in Calapan City wherein PWUDs were given assistance by partner agencies like the Technical Education Skills and Development Authority (TESDA), Department of Labor and Employment (DOLE), Department of Health (DOH), among others

The BIDA program is an intensified and holistic campaign against illegal drugs in order to reduce drug demand in the province underscoring the PNP, Philippine Drug Enforcement Agency (PDEA), National Bureau of Investigation (NBI), and other government agencies that intensify the war against illegal drugs within the framework of the law, considering respect for human rights, and complemented by rehabilitation and socio-economic development

The PNP distributed food packs to all PWUDs during the event.  The provincial government through the Provincial Disaster Risk Reduction and Management Office (PDRRMO) distributed IEC materials about disaster management as its advocacy prior to calamities.

A free haircut was also conducted during the event within the premises of Bulwagang Panlalawigan.

Along with the conduct of the caravan, six municipalities were also declared drug cleared by the oversight committee led by the Department of the Interior and Local Government (DILG) Undersecretary for Plans Public Affairs and Communication Atty. Margarita N. Gutierrez, who gave a Certificate of Ratification for being drug-cleared municipalities of the towns of Bansud, Bulalacao, Gloria, Mansalay, San Teodoro, and Socorro.  (LTC/PIA-OrMin) 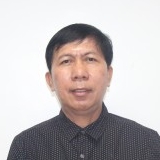