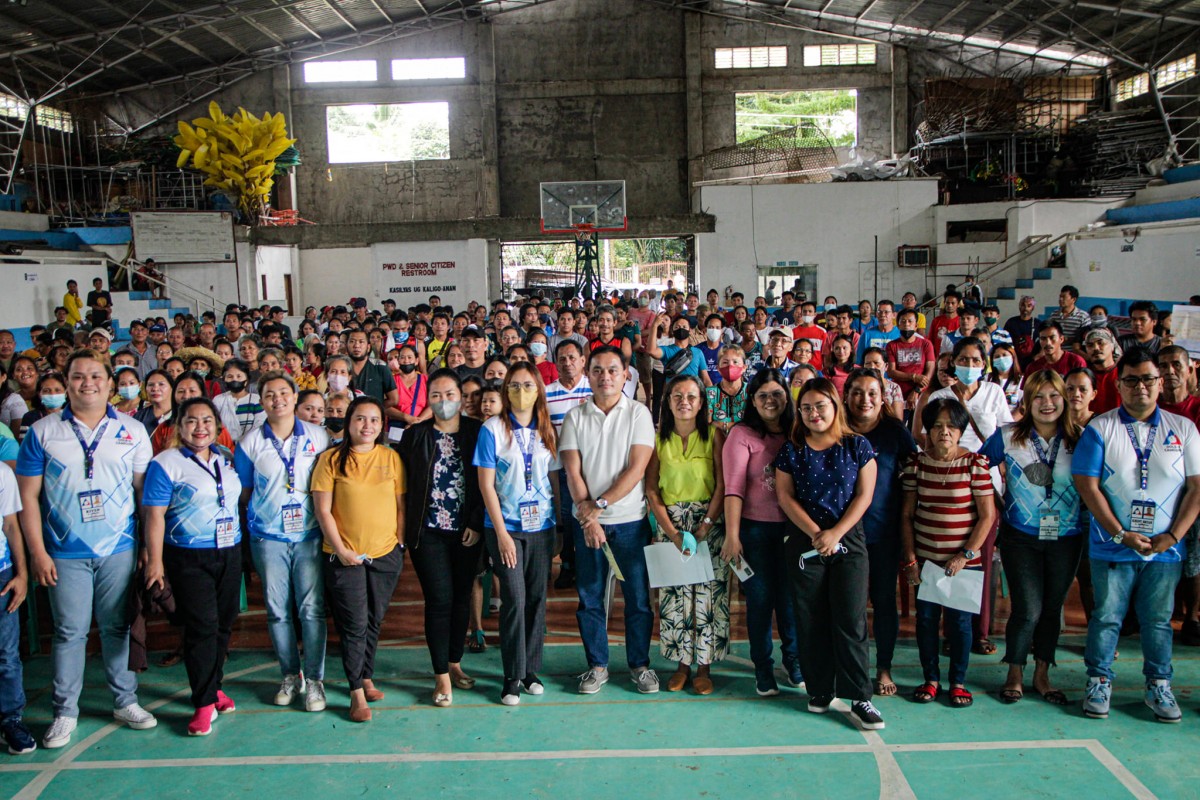 (We are now in the municipality of Sagay, where we are orienting 355 beneficiaries. This is a 15-day, 3-hour, and 4-minute employment. The rate is P390 [per day], since the proposal was approved last December, before the new minimum wage took effect)

She added that at the end of the employment period (February 1–18), each beneficiary will receive P6,000 in cash.

One of the beneficiaries, Romel Castañares, 42, a farmer residing in Barangay Bacnit, said as a second-time beneficiary of TUPAD, he is thankful for the opportunity given to him, noting that his meager income could hardly make both ends meet.

(The first cash aid that I received really helped my children, especially with their studies. Their weekly allowance and board house rental were paid for with the grant. This was really a big help for me)

More residents of Camiguin will benefit from the said program, as DOLE-Camiguin will still hold the orientation and signing of contracts for the beneficiaries in Guinsiliban, with 127 beneficiaries, Mahinog (393), and Mambajao (953). 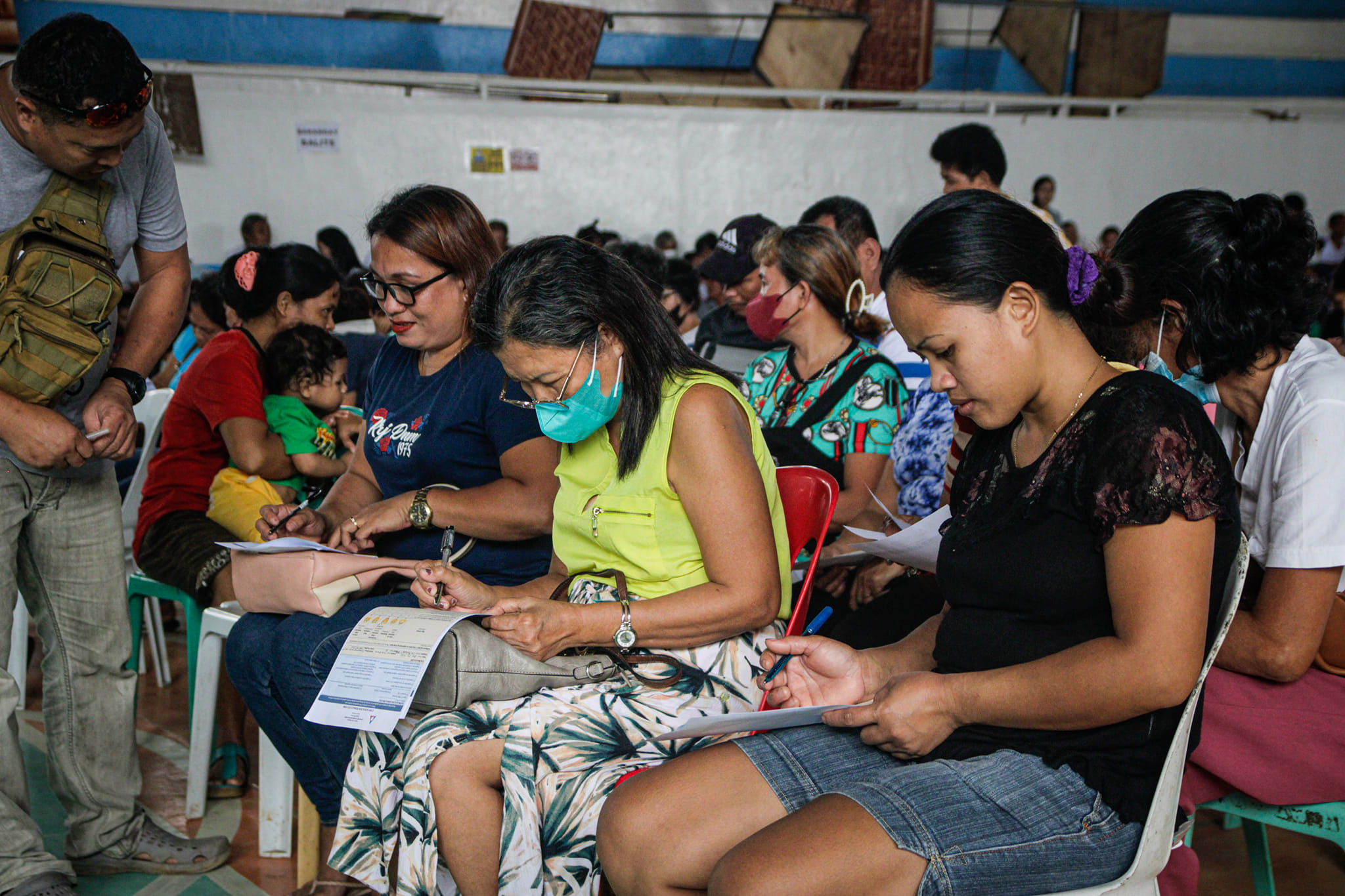