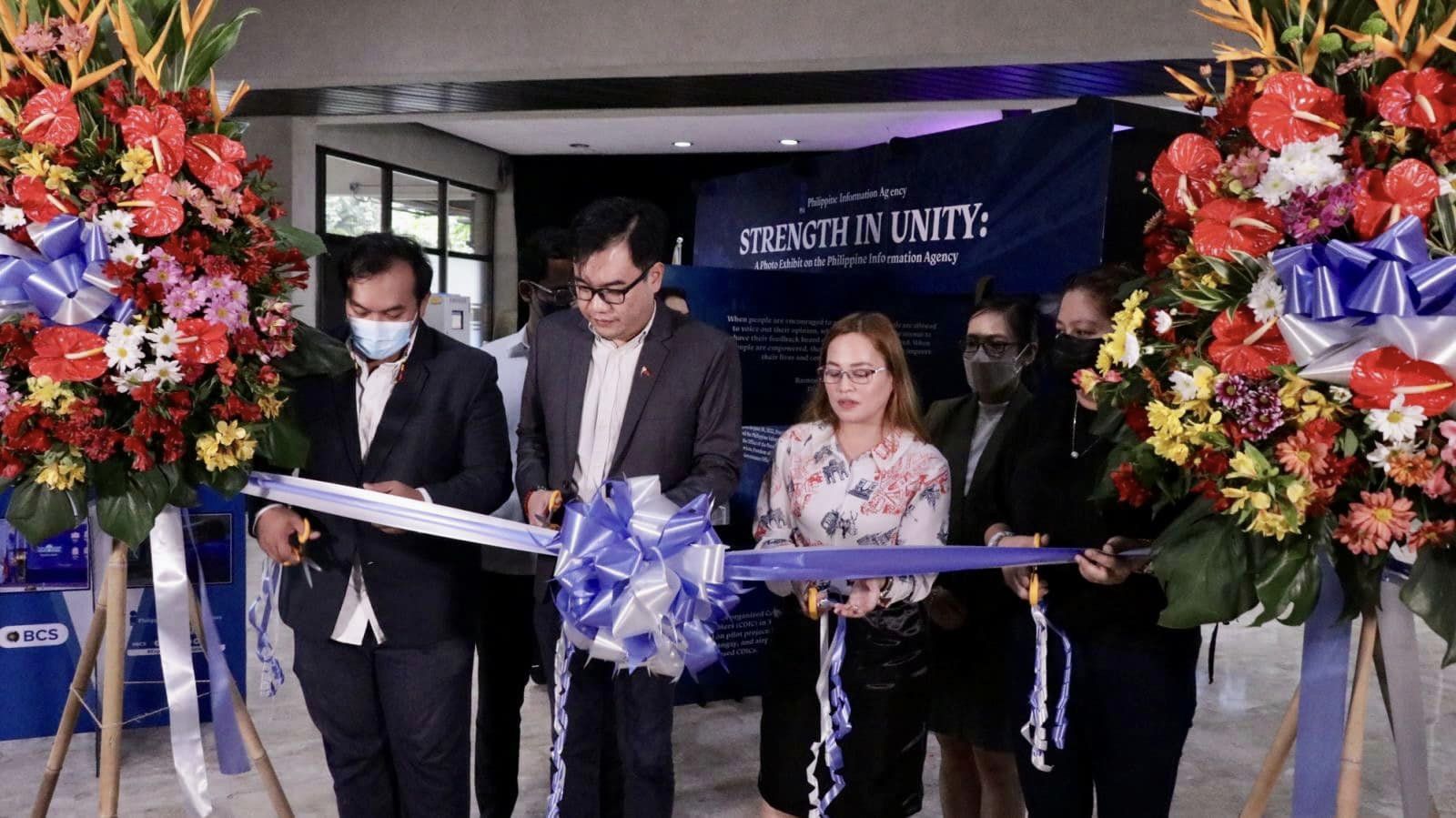 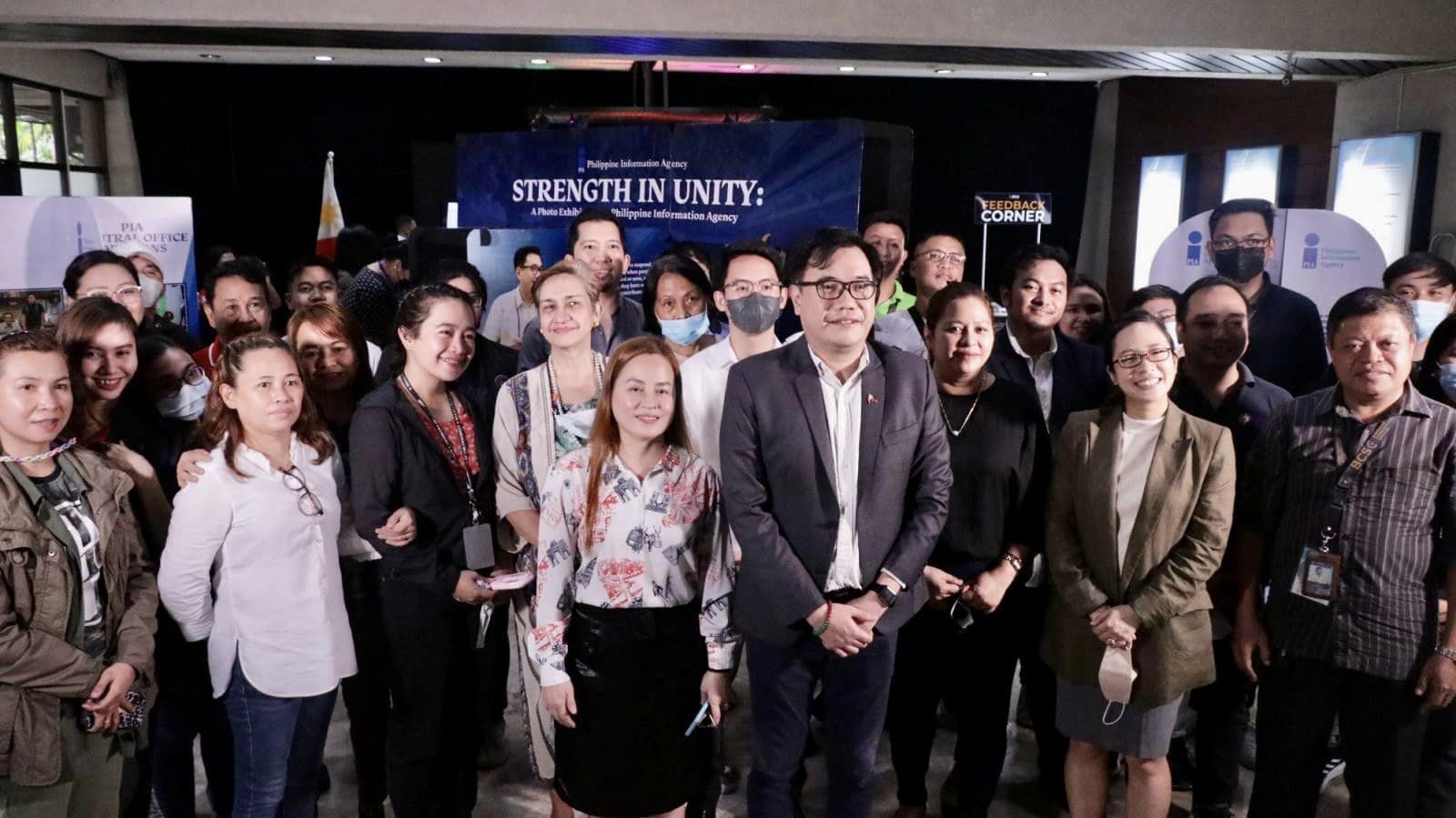 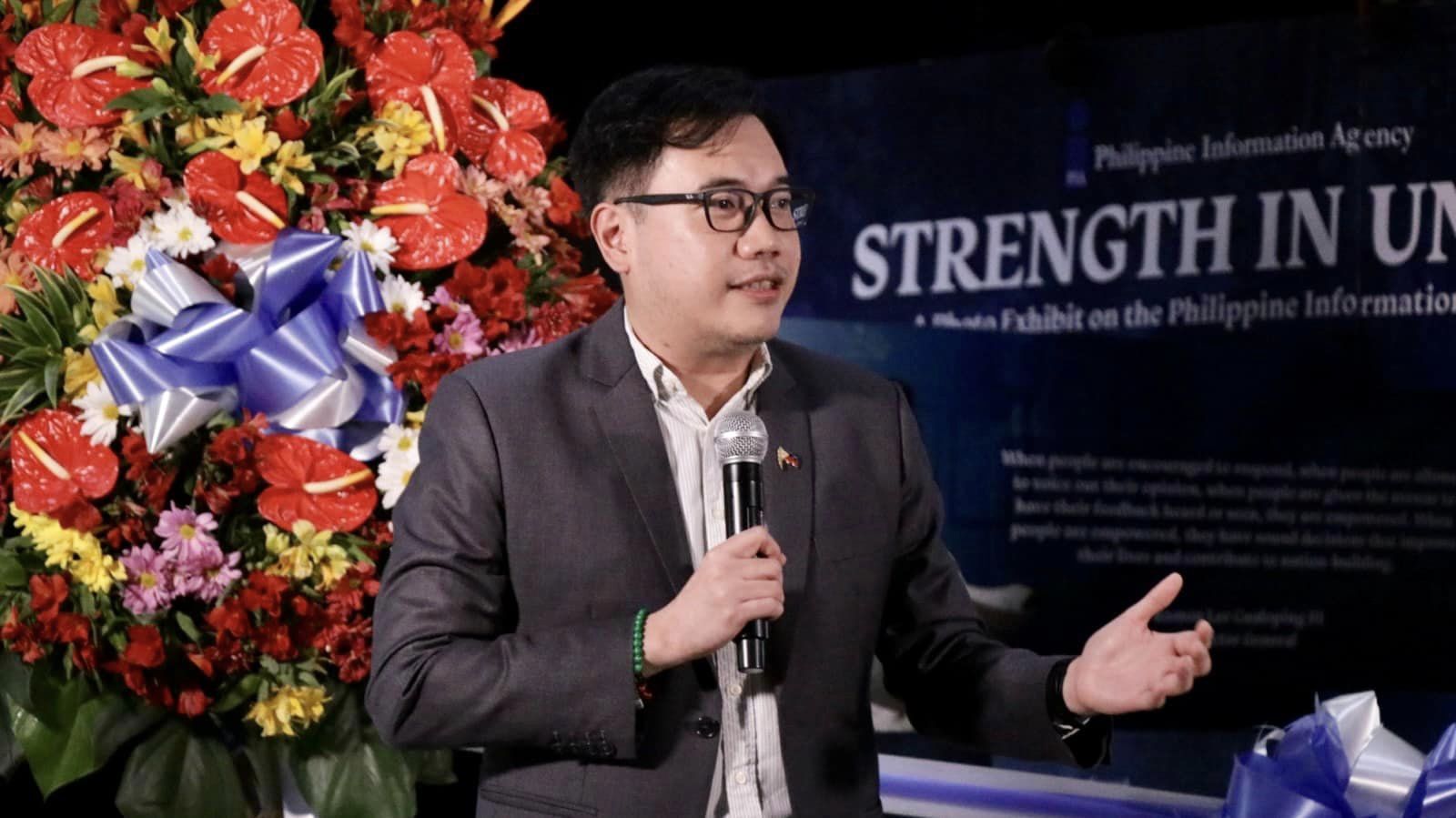 With the theme, "Strength in unity," DG Cualoping III wishes to reinvigorate and renew commitment of PIA, BCS, and FOI personnel in public service through meritocracy, servitude and excellence. 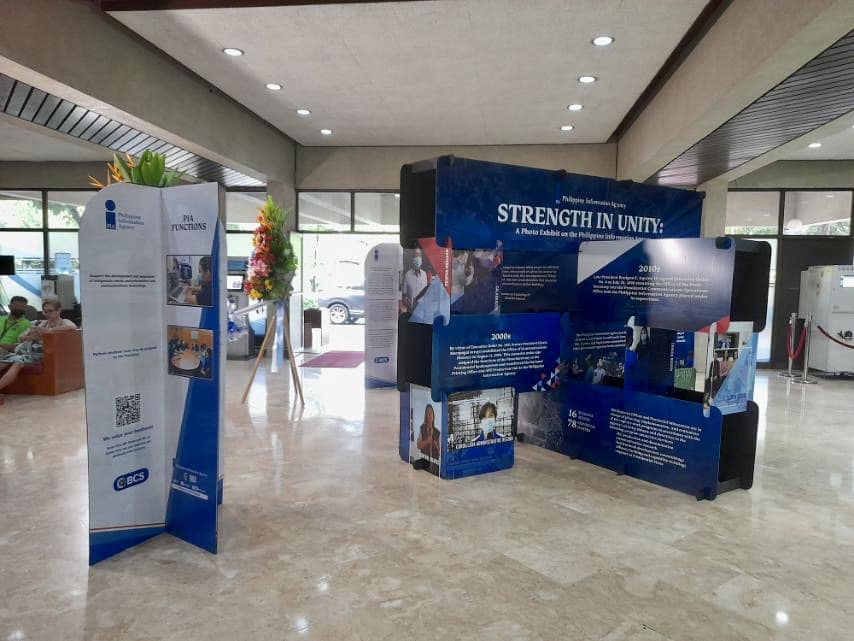 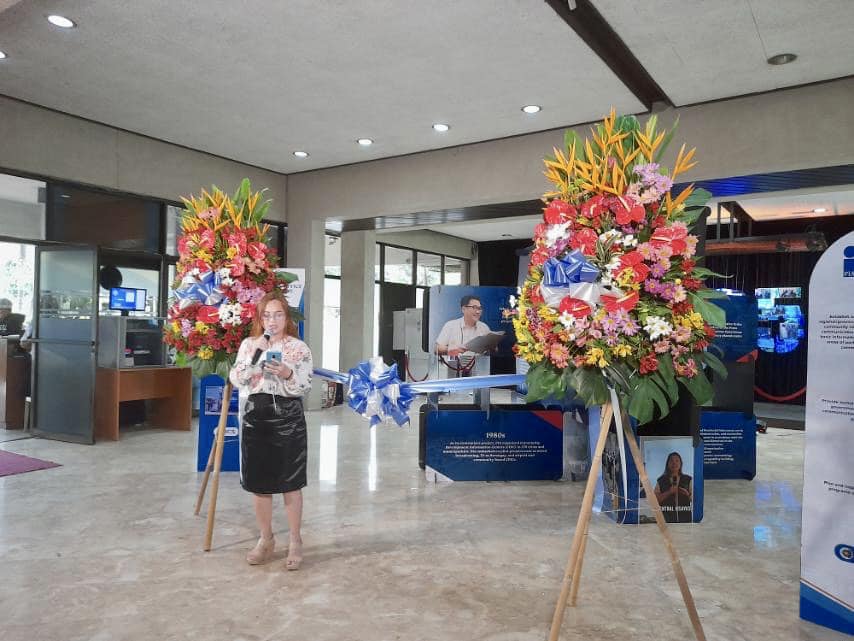