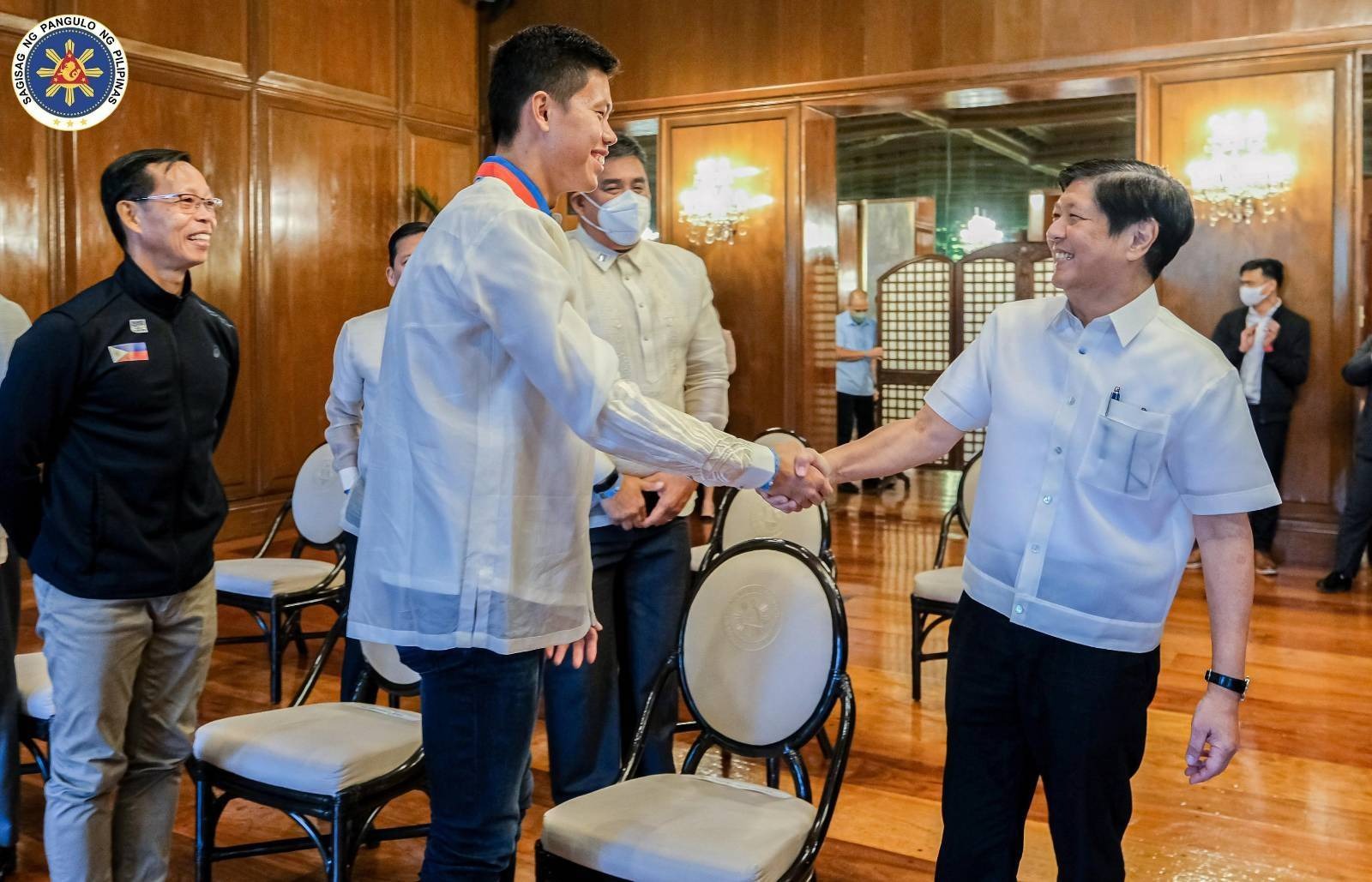 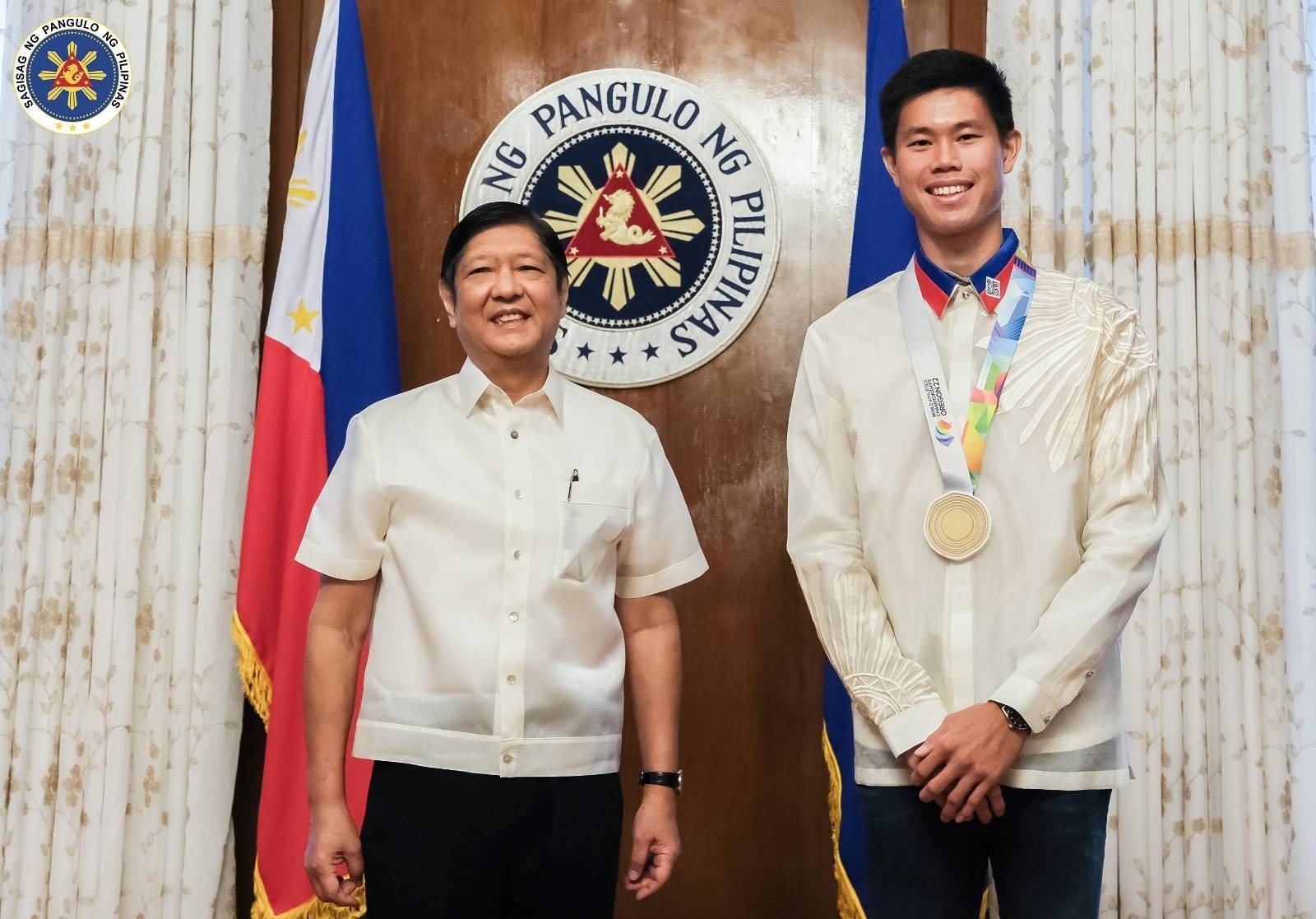 The Chief Executive praised Obiena for bringing honor to the country.

He also encouraged Obiena to continue his goal of being the world's best pole vaulter.

"We look forward to the Games in Paris. I hope you do well. If there is anything we can do to help you na maging mas maganda ang inyong resulta at mas maganda ang maging training. Sabihin ninyo sa akin dahil napakahalaga ng iyong ginagawa," he added.

Obiena is now ranked third in the world. (OP) 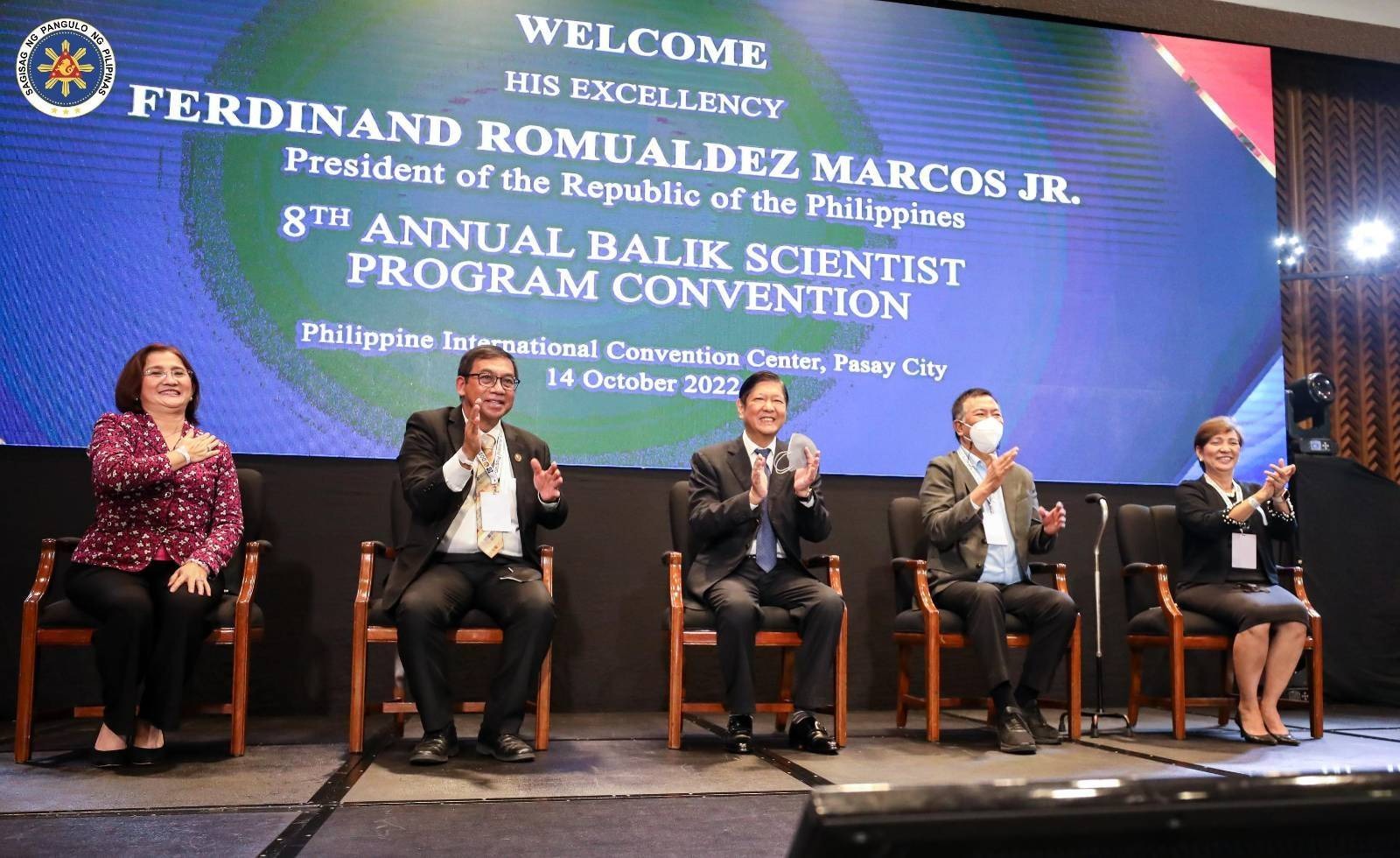 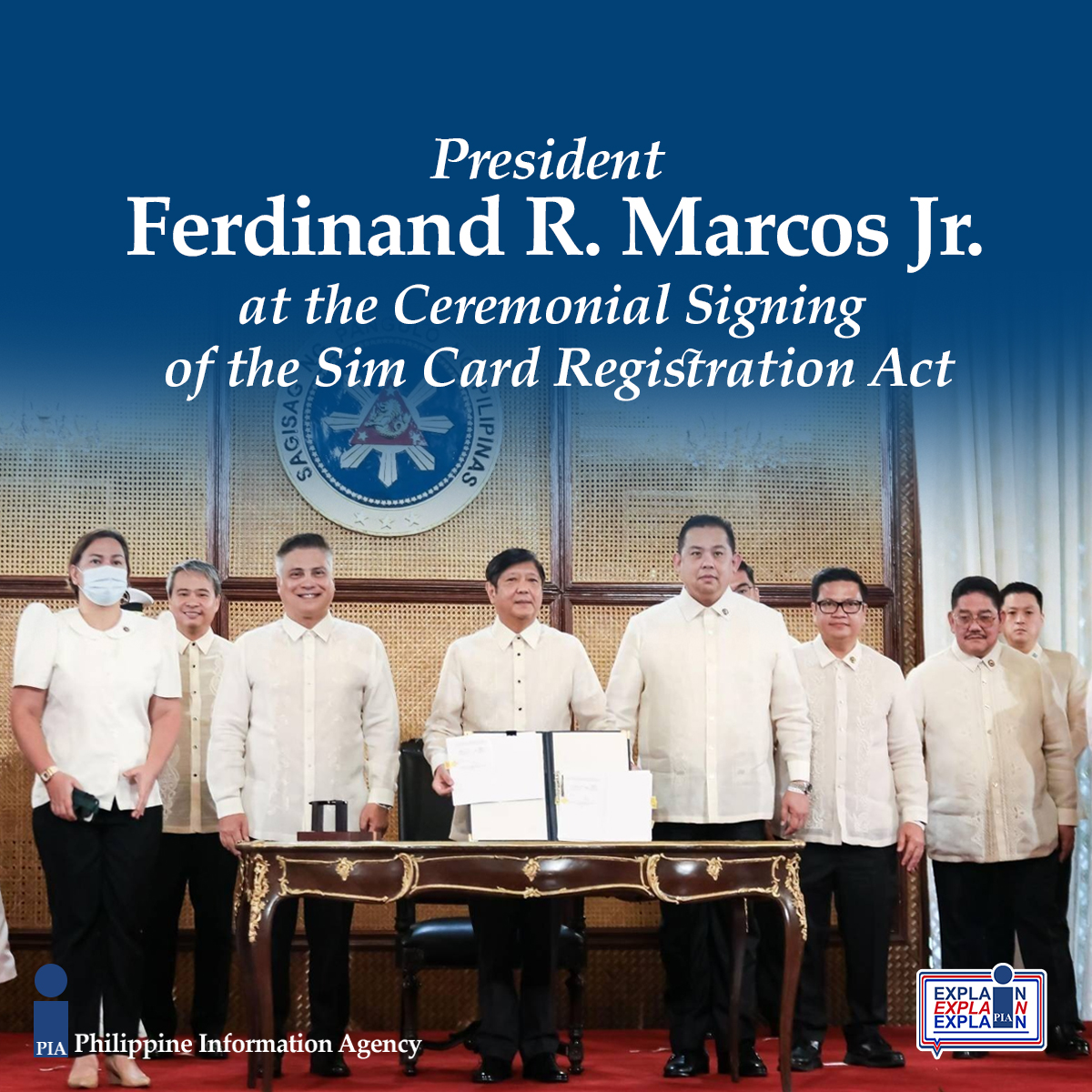 PBBM commends legislators for coming up with measures to curb spread of spam text messages, scams 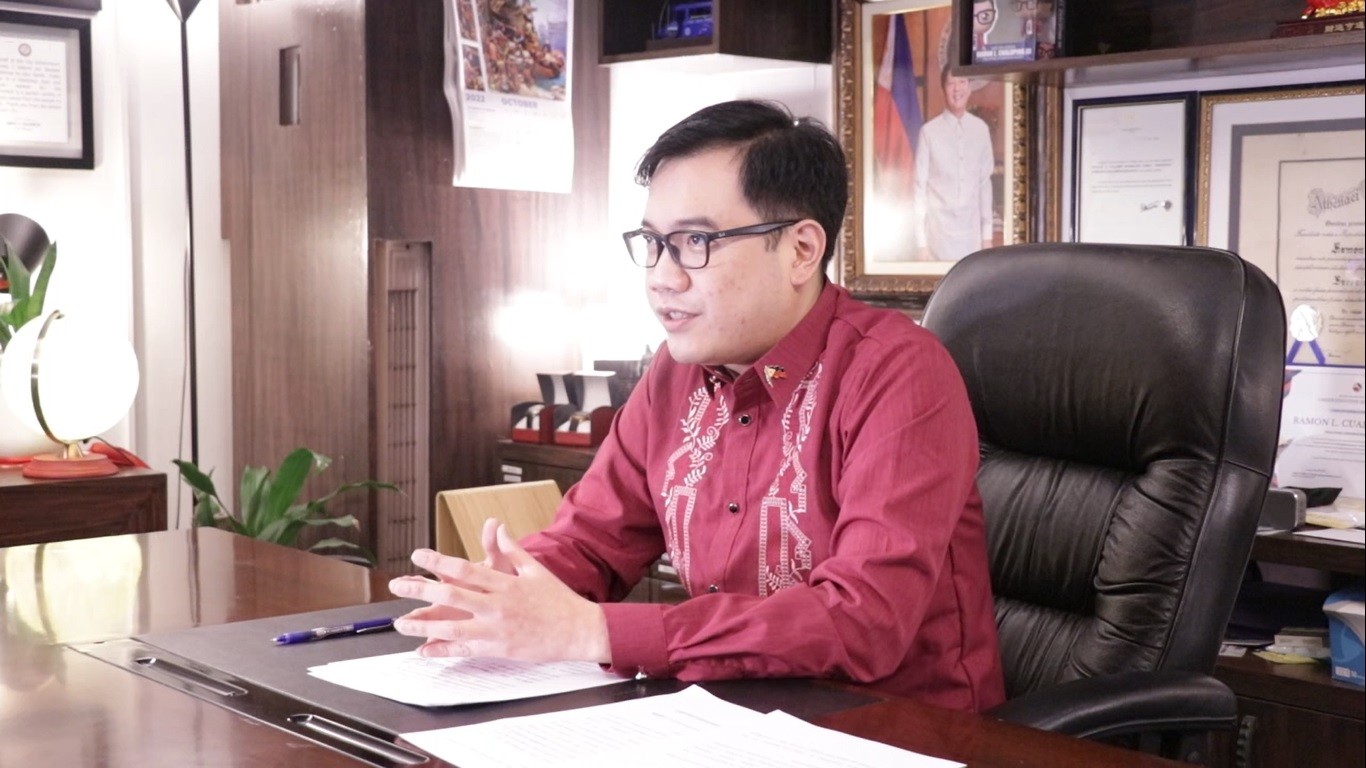