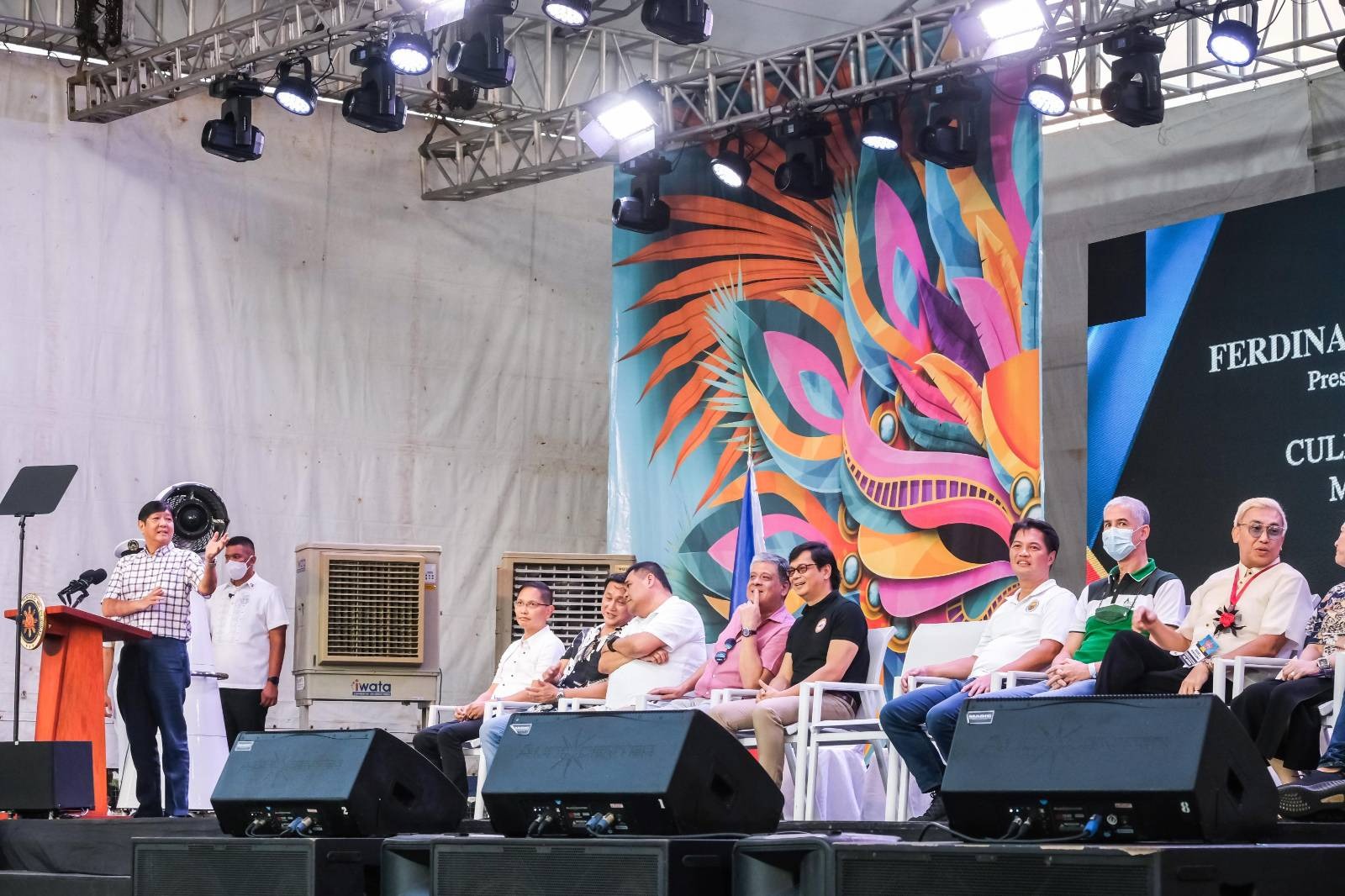 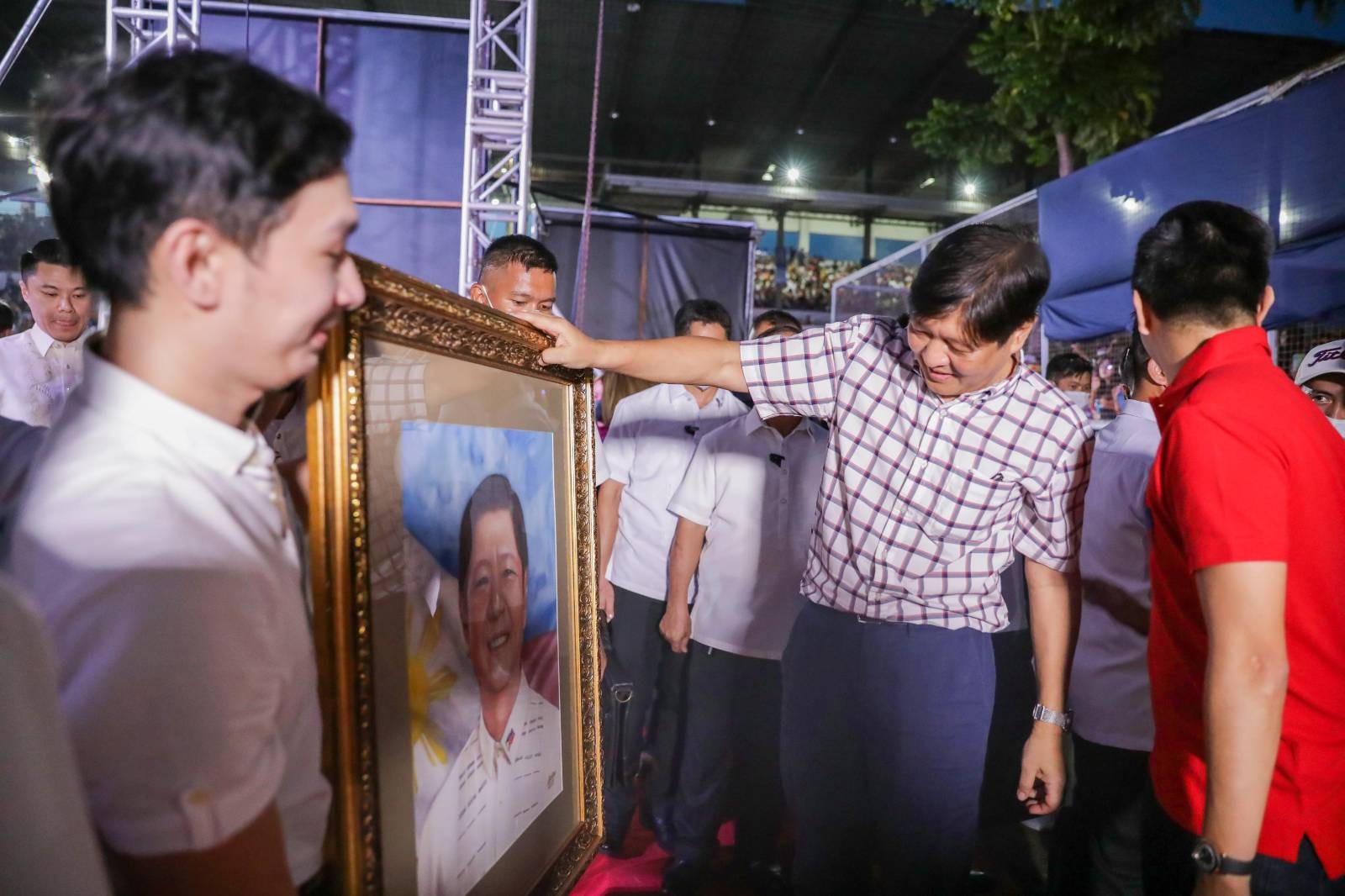 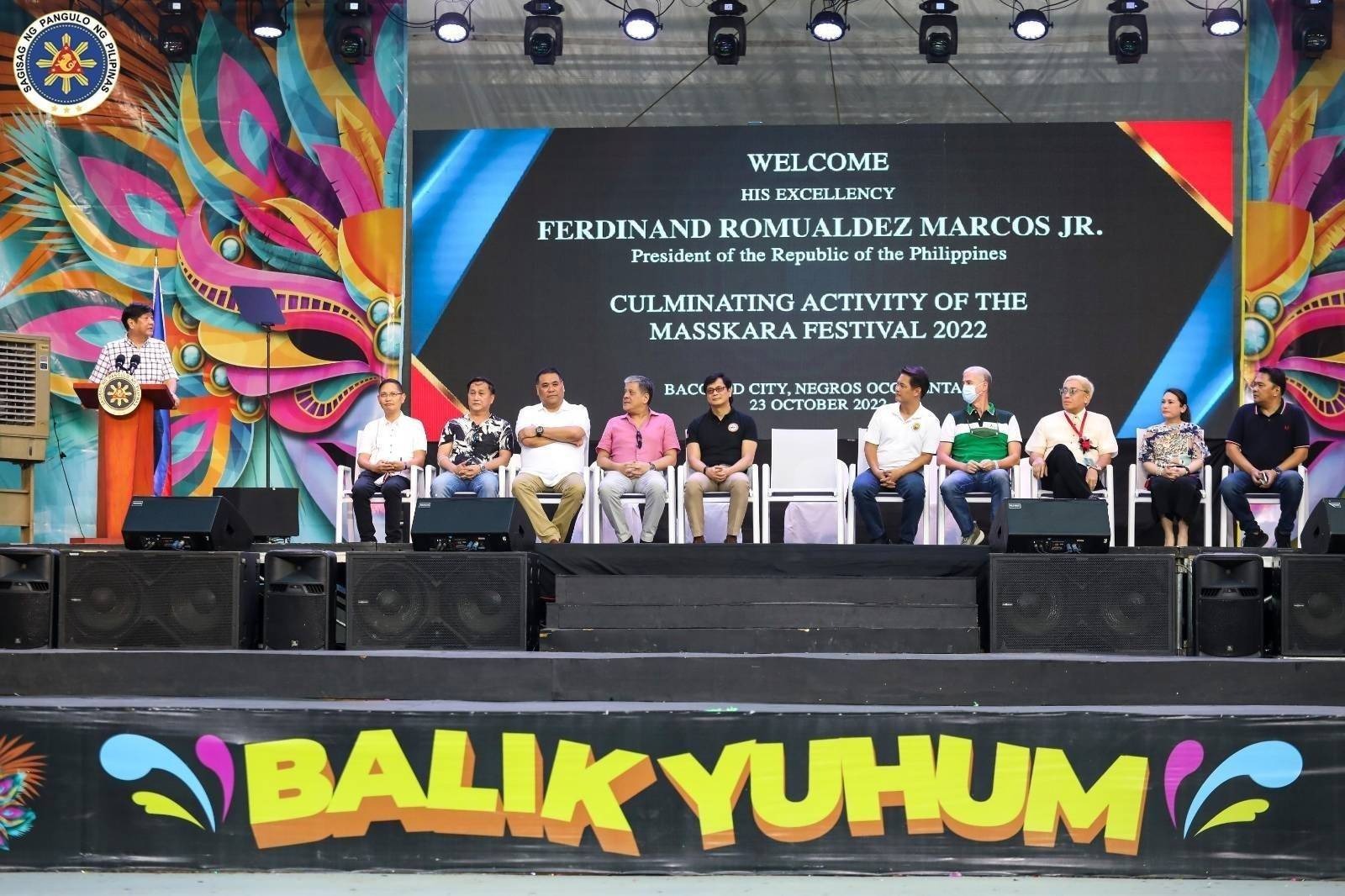 President Ferdinand R. Marcos on October 23 led the culminating activity of the MassKara Festival, which marked the opening of Bacolod to more economic opportunities.

Following his commendation of the government officials for the successful event and other notable local initiatives, the President called for continued support for the local booster campaign that would allow “the full revival” of our country’s tourism industry and economy.

Photos: Office of the Press Secretary 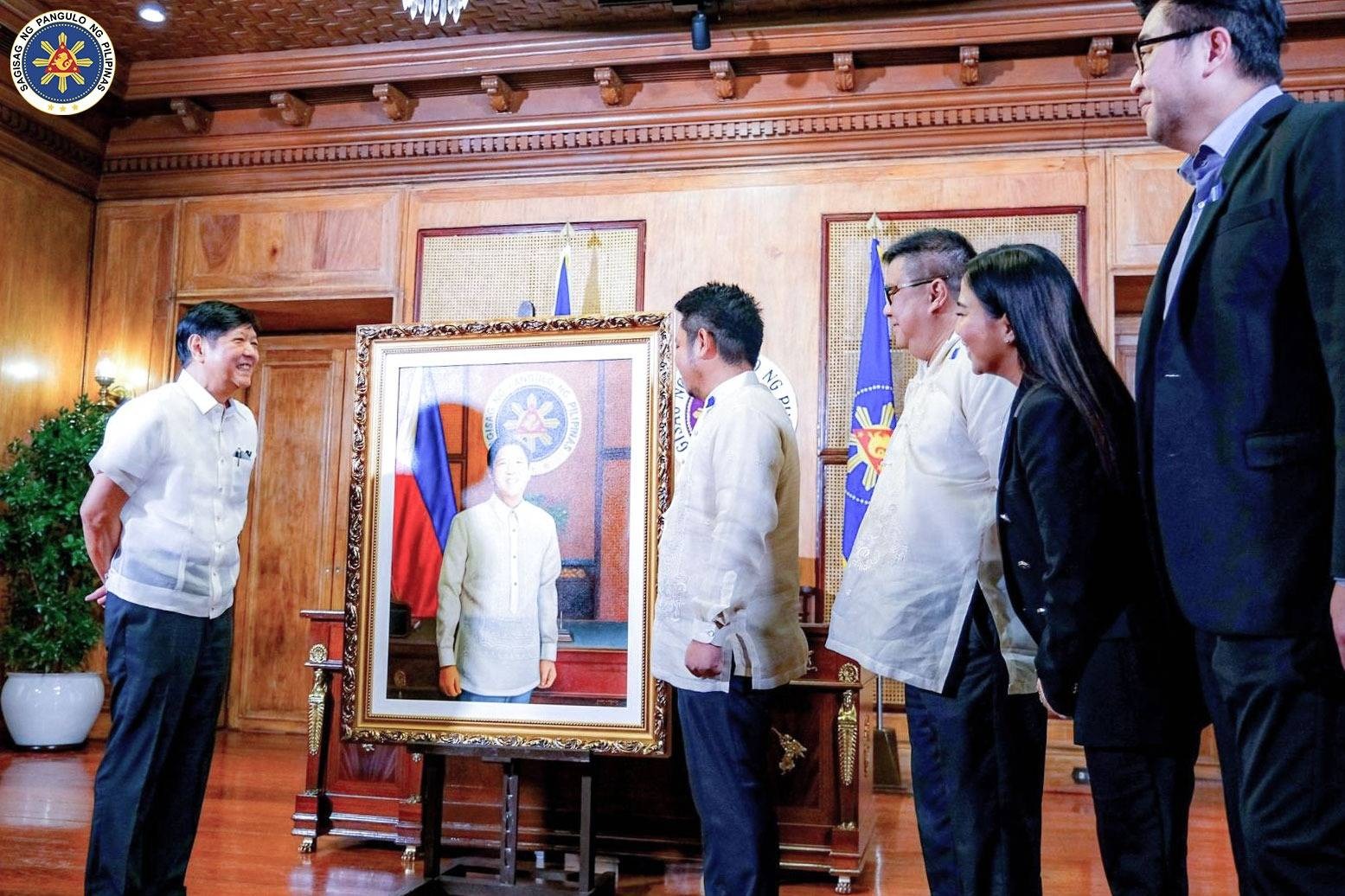 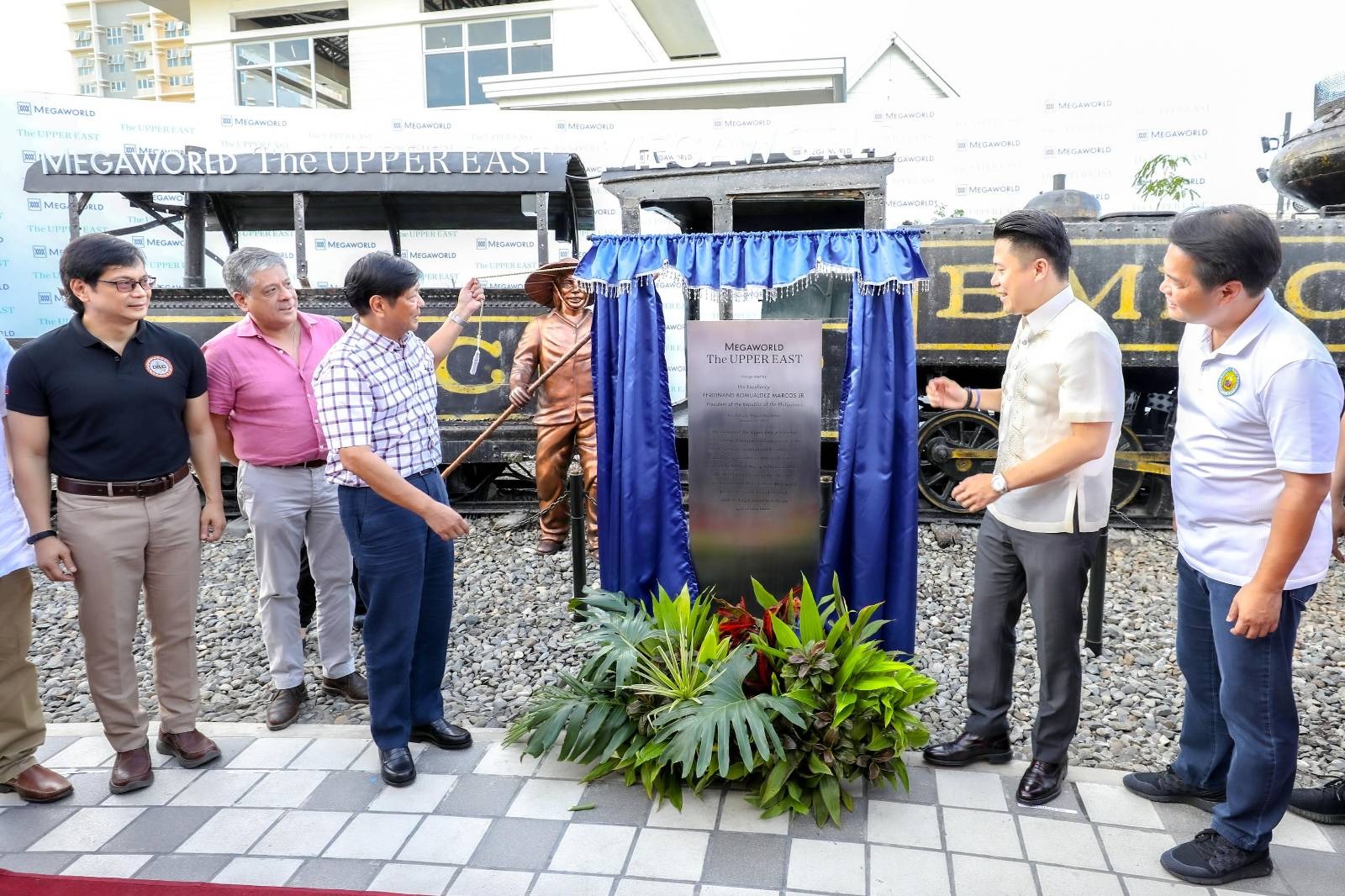 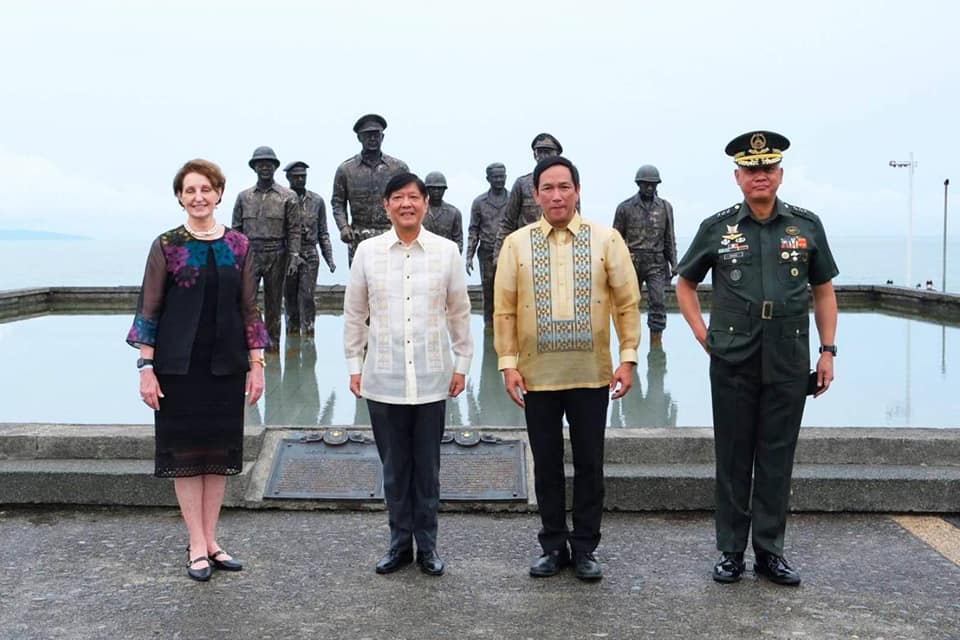