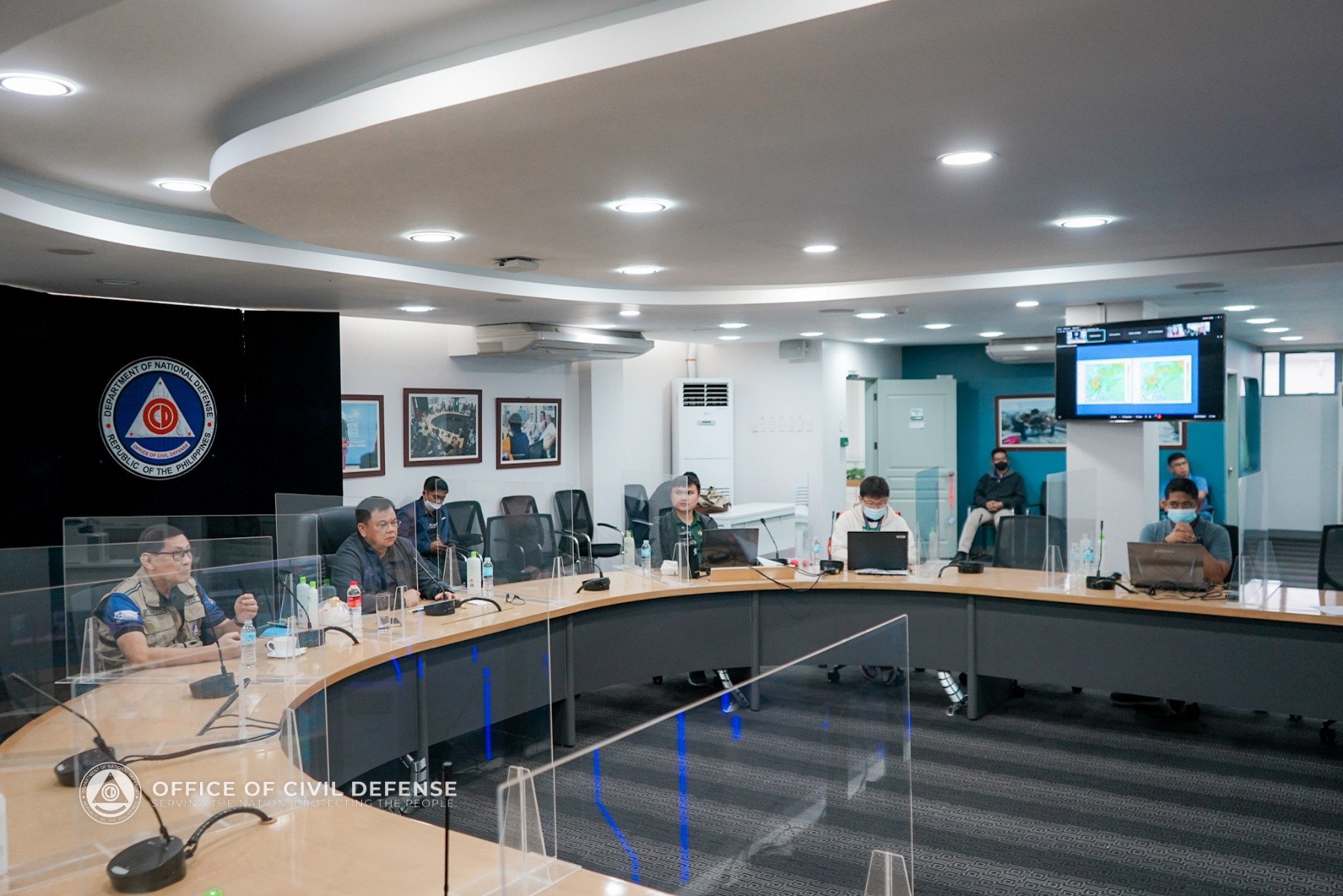 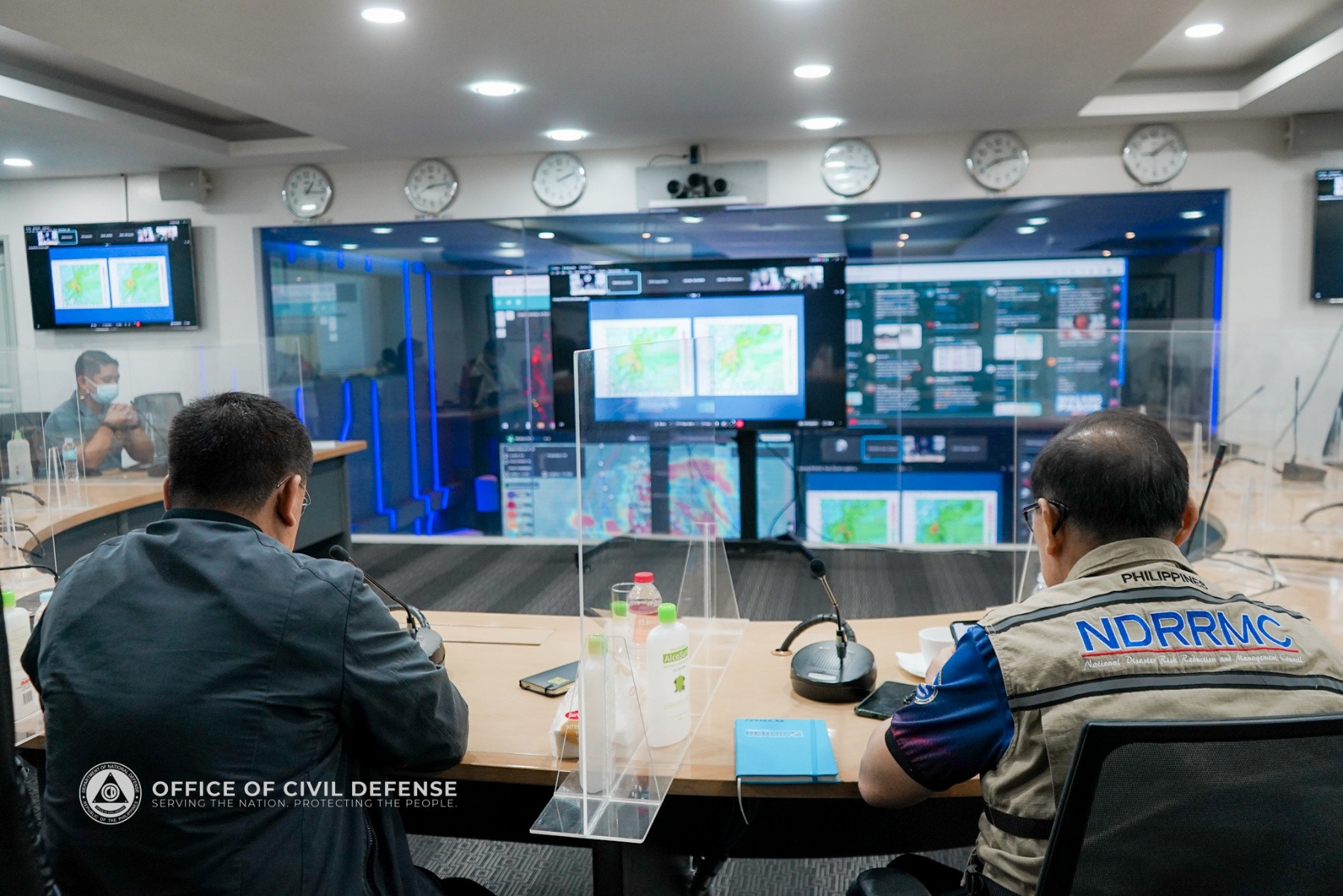 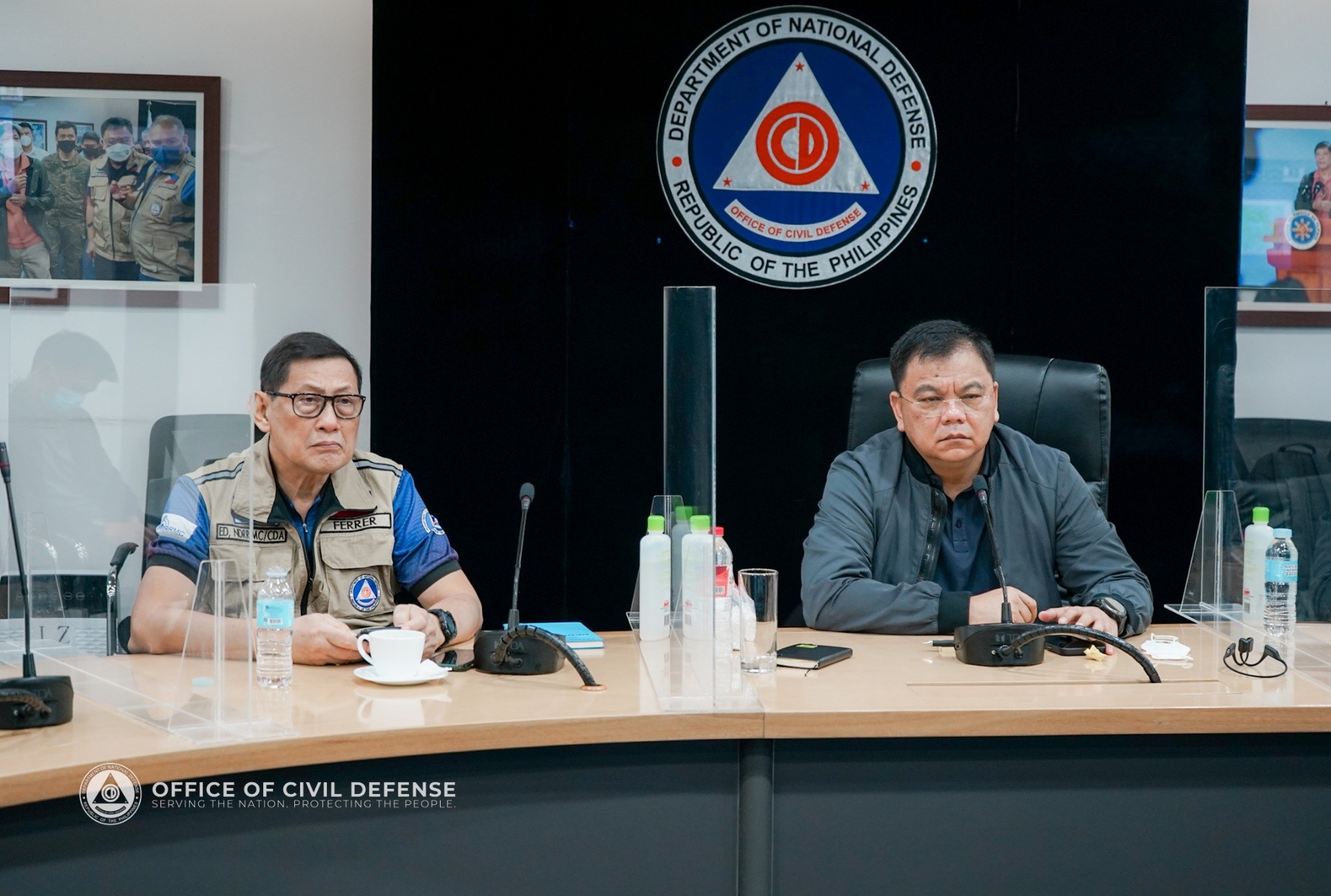 In the latest initial report, Region 6, Region 12, and BARMM are the heavily affected with the onslaught of STS Paeng. Flooded areas, landslide occurrences, ongoing evacuation, and response operations were reported.

The NDRRMOC remains on red alert status to monitor the movement of STS Paeng and to orchestrate response operations in affected communities. 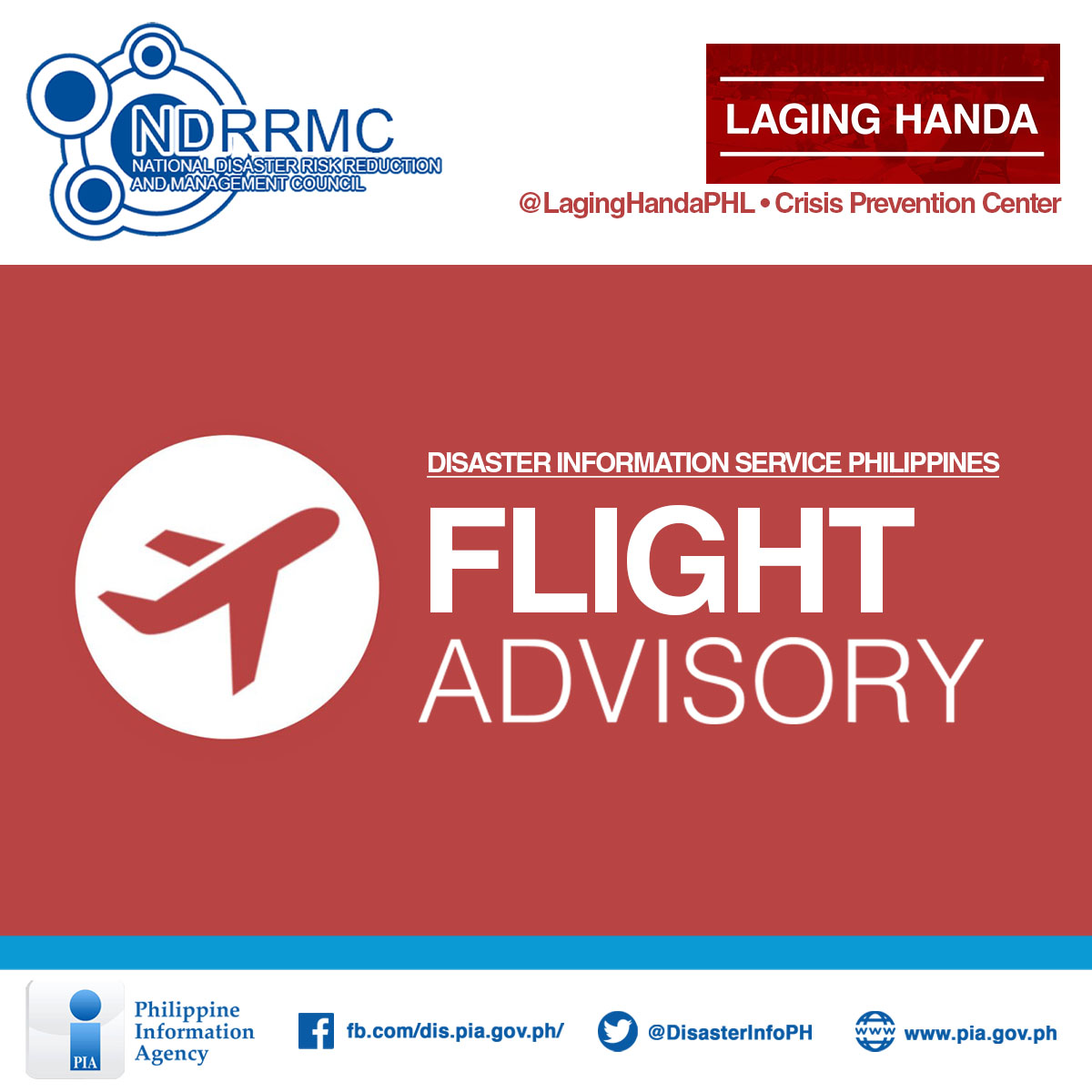 Canceled flights due to bad weather at the destination 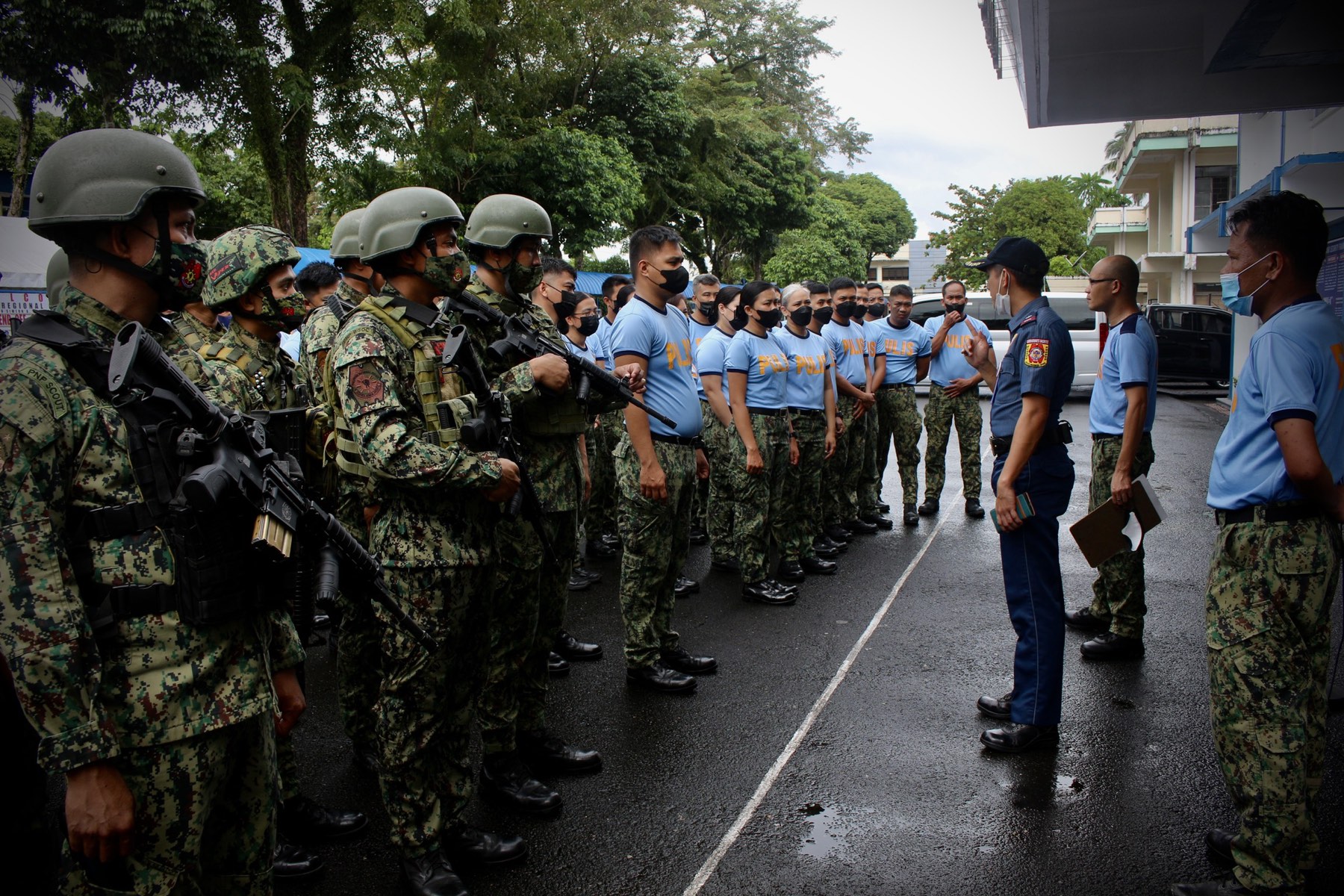 Bicol PNP on alert for 'Paeng'