In a meeting with Congressman Budoy Madrona, Governor Jose Riano, TIELCO OIC-General Manager Dennis Alag and key local officials, the Cab Sec was updated on the current state of ECs in the area and the special concerns they face.

"I believe and support the mission of our electric coops because they perform an essential public service of bringing power and electricity to our rural areas. ECs are drivers of economic and social activity in the localities they serve," the Malacañang official noted.

The former Davao legislator and House Committee on Appropriations chair added that during his stint as congressman, he supported ECs by increasing the budget for the government's rural electrification program. 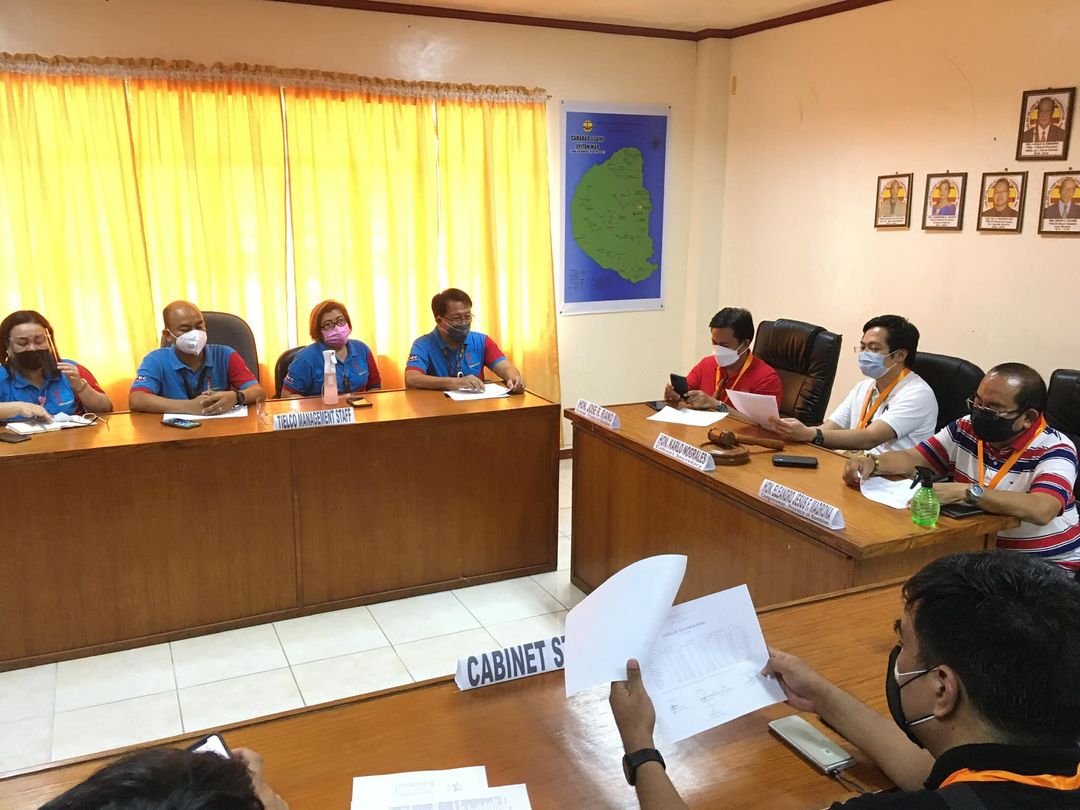 "ECs need budgetary and institutional assistance from government because they are key partners in achieving national and regional development."

Nograles, who heads the administration's Task Force Zero Hunger, also spent time in Romblon with representatives of Rise Against Hunger, an NGO partner of Pilipinas Kontra Gutom, in distributing relief goods in six municipalities affected by Typhoon Dante, after which he led the turnover of face masks to electric coop members and frontliners of the Barangay Power Association (BAPA) in Tablas island.