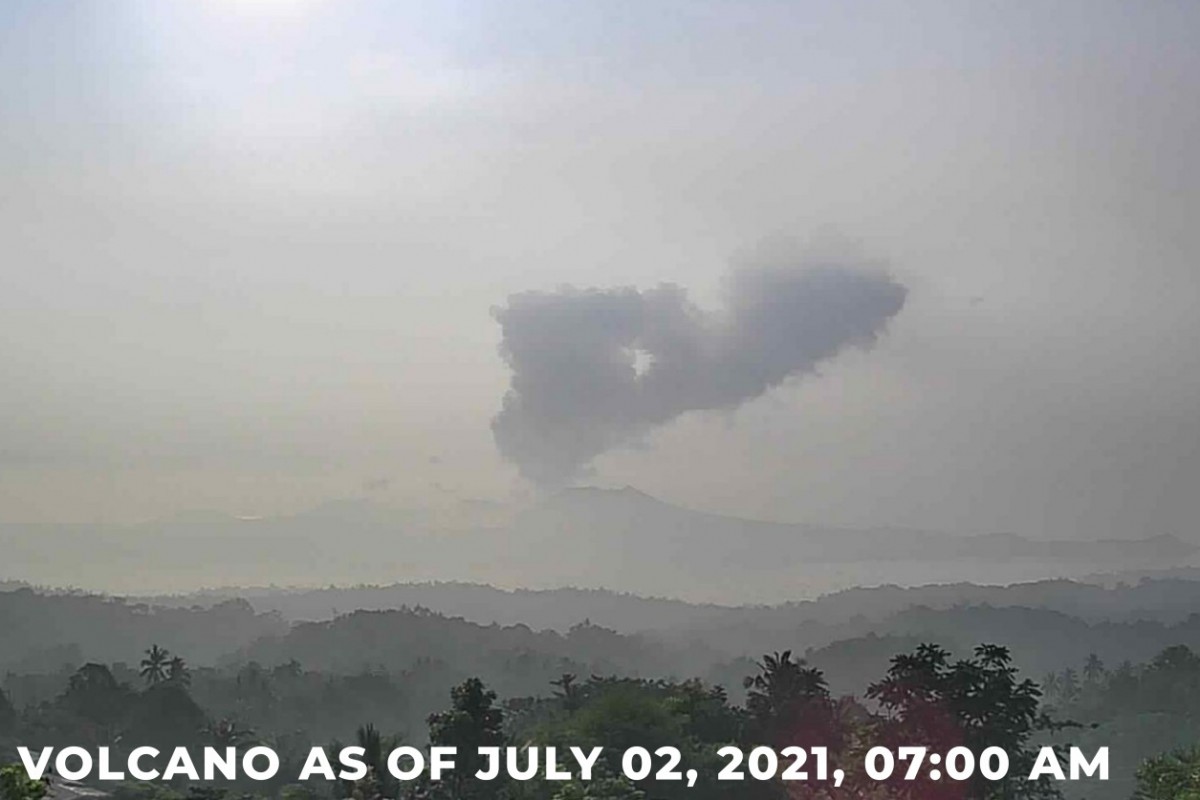 QUEZON CITY -- The National Disaster Risk Reduction and Management Council and its regional counterpart in Calabarzon are closely monitoring the situation in the region after the phreatomagmatic bursts in Taal Volcano and raising of alert level 3 yesterday, July 1.

Calabarzon Regional DRRMC has been coordinating with the mayors of affected areas in Batangas for resource augmentation for response operations if the volcano remains unrest.

Regional offices of government agencies and uniformed services in Calabarzon have also implemented measures for the affected areas and are in full alert status to provide assistance if the need arises.

In an emergency meeting conducted by RDRRMC yesterday, the Department of the Interior and Local Government Calabarzon reported that it has released an advisory to Batangas and Cavite Local Government Units for measures to be implemented.

Deployment of medical personnel has been also set on stand-by with continuous coordination with the Provincial Health Offices, the Department of Health said.

The Philippine National Police, Armed Forces of the Philippines, and the Philippine Coast Guard have activated their task groups for the deployment of personnel and prepositioned their respective assets.

In support of response, the Department of Environment and Natural Resources said it has also prepositioned its floating assets and vehicles for mobilization.

Issuance of advisories from various government agencies and information arms of the government is also being conducted.

The NDRRMC, RDRRMCs, member agencies, and uniformed services continue to monitor the situation and prepare to provide assistance for the affected population.

The NDRRMC will convene this afternoon to further discuss the situation and measures to be implemented for the affected residents. (OCD)