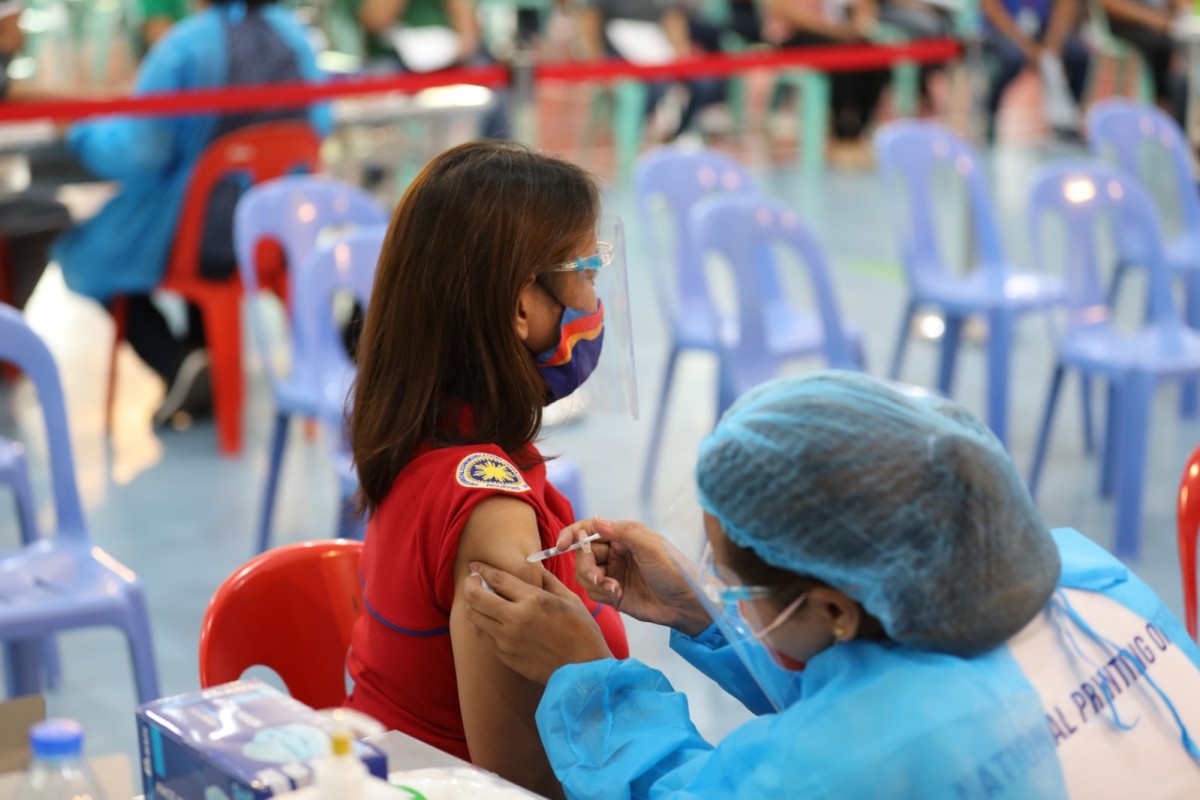 PASIG CITY --- National Task Force (NTF) against COVID 19 Chief Implementer and Vaccine Czar Secretary Carlito Galvez, Jr., has encouraged all local government units (LGUs) to prioritize the administration of the second dose especially of Sinovac vaccines within the next two weeks in order to address slippages in deliveries. 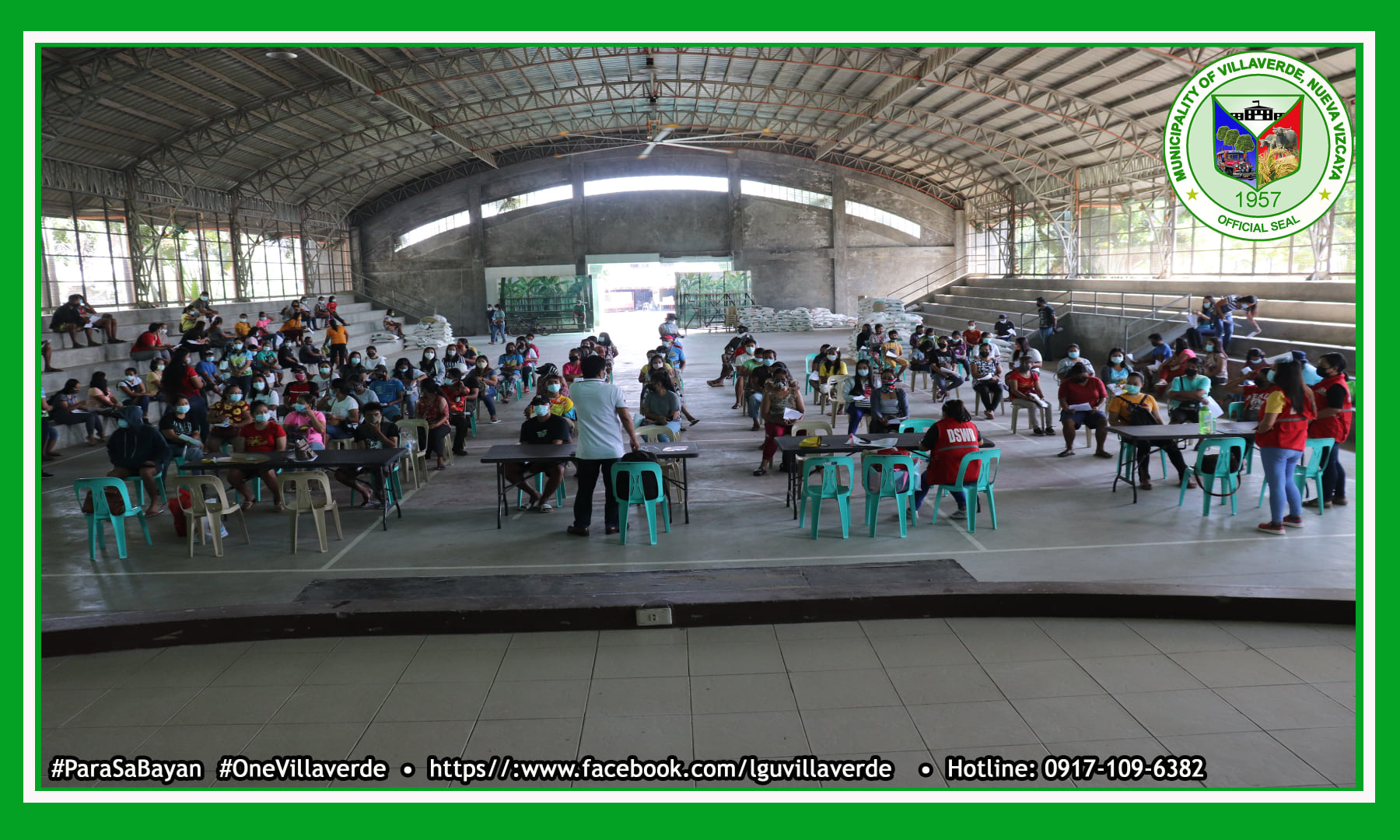 Villaverde villagers get aid from DSWD 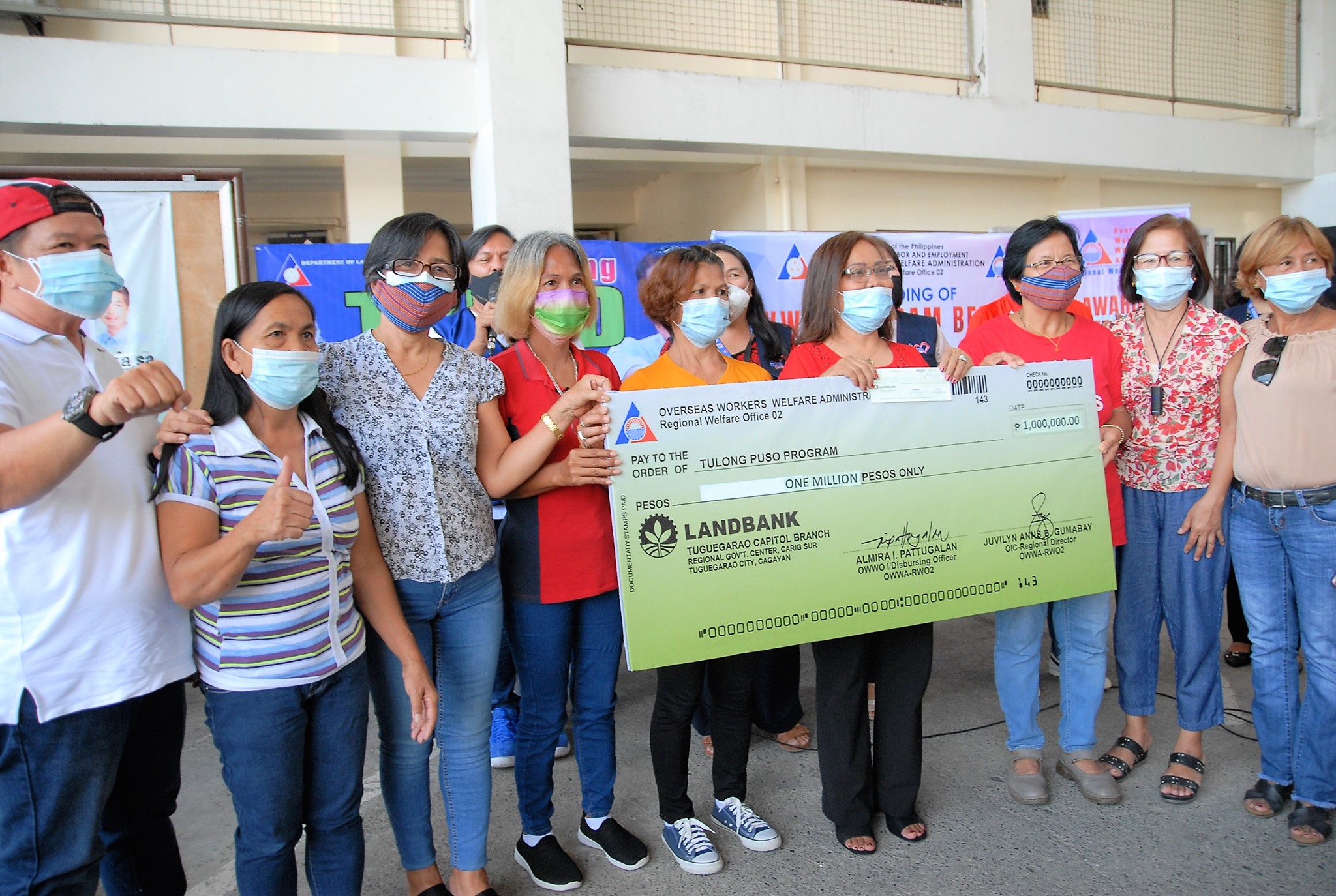 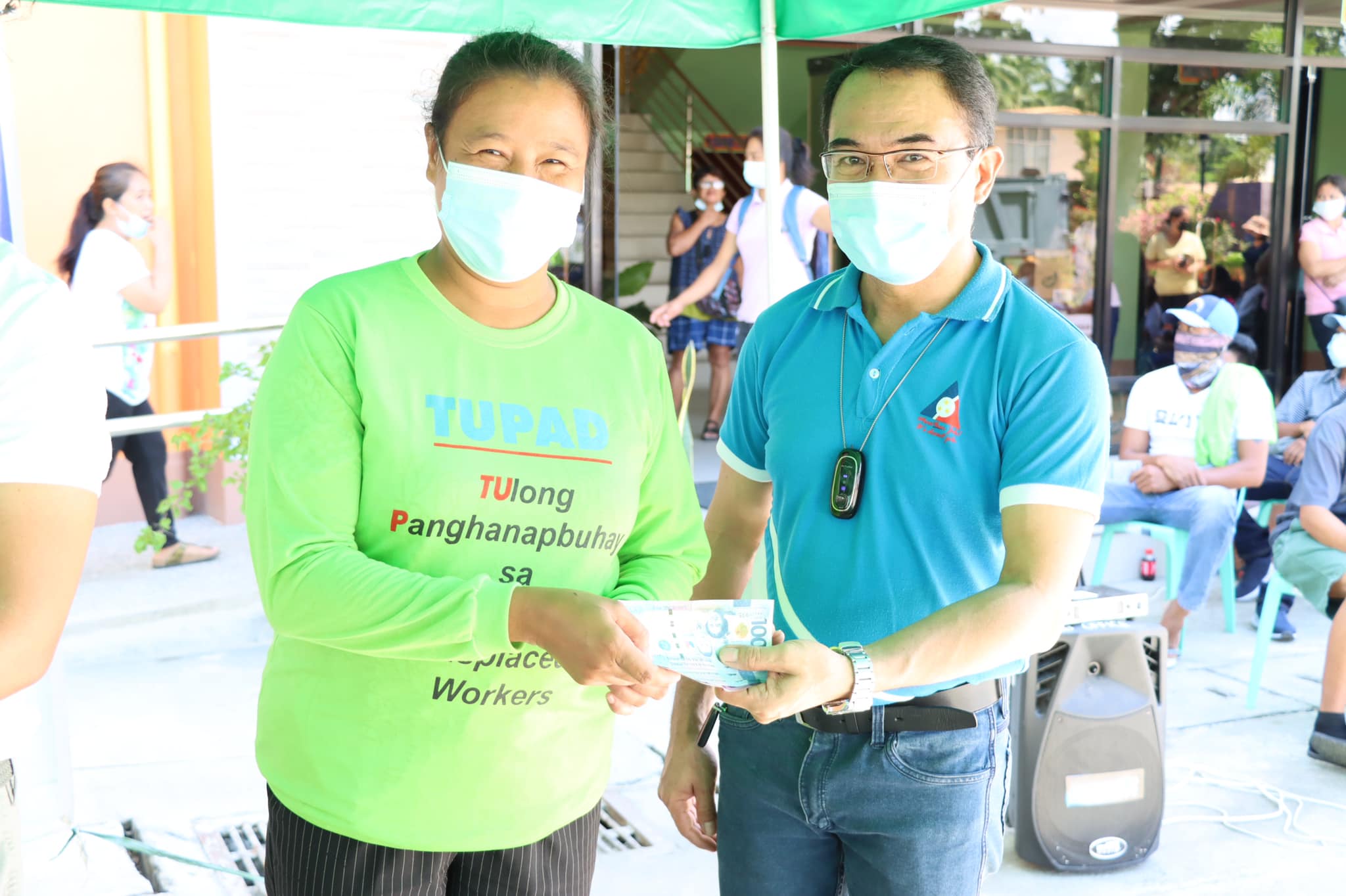 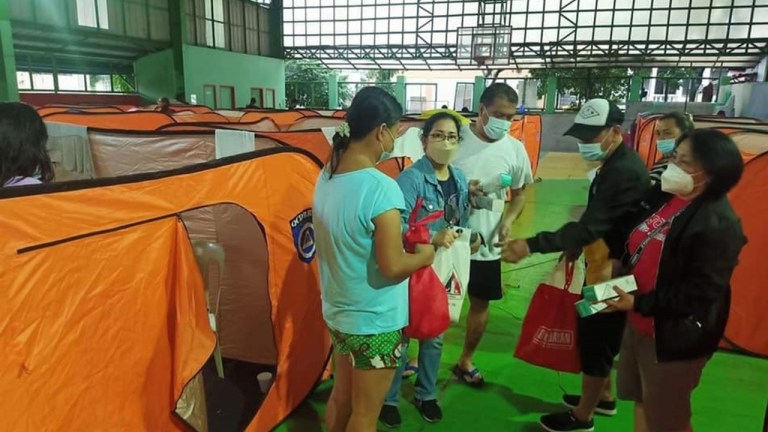 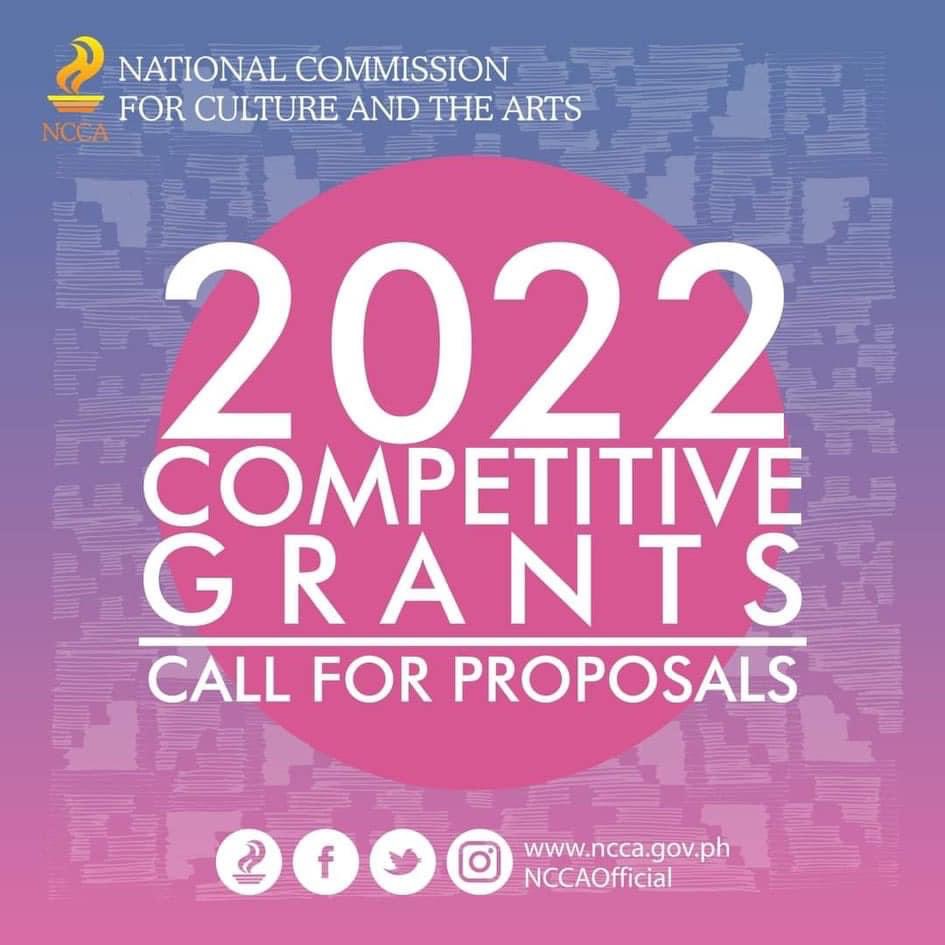 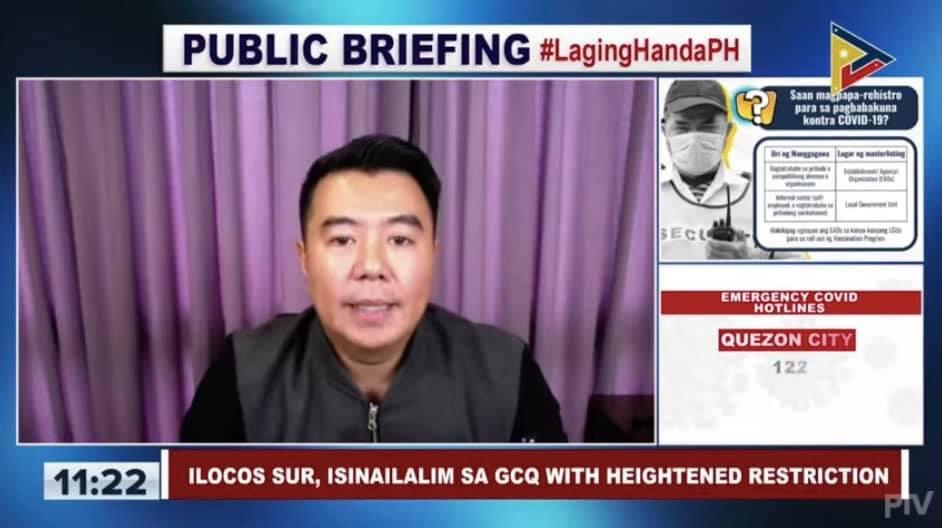 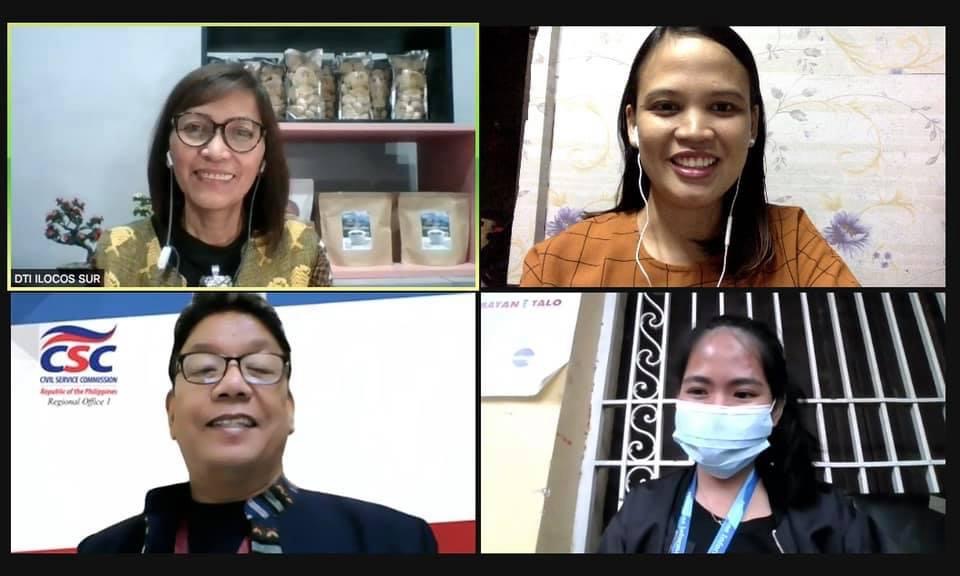 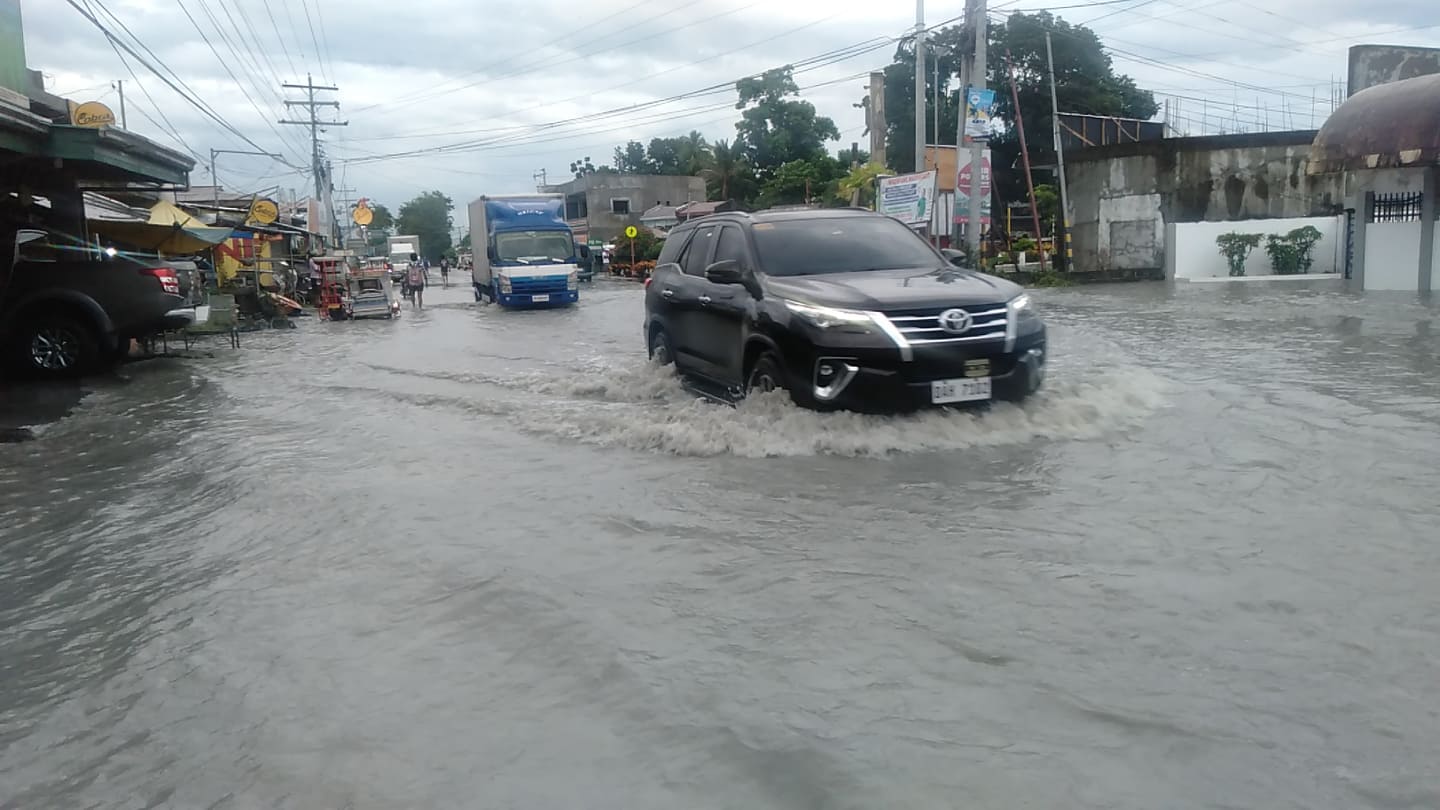 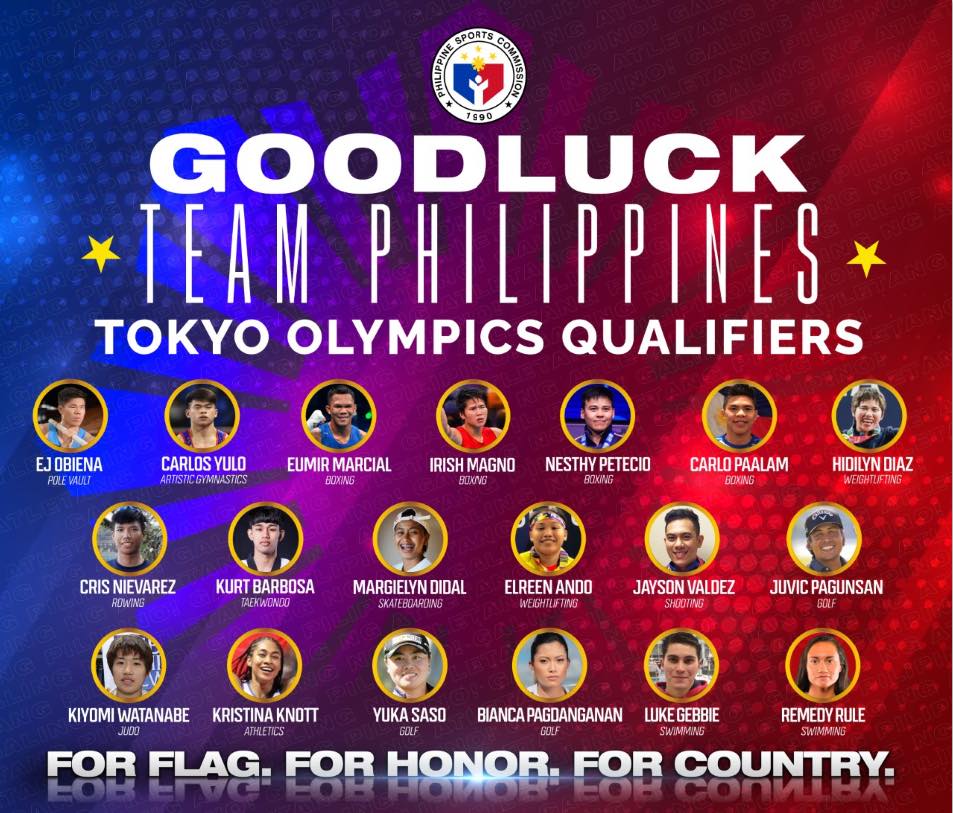