By DEPARTMENT OF AGRICULTURE 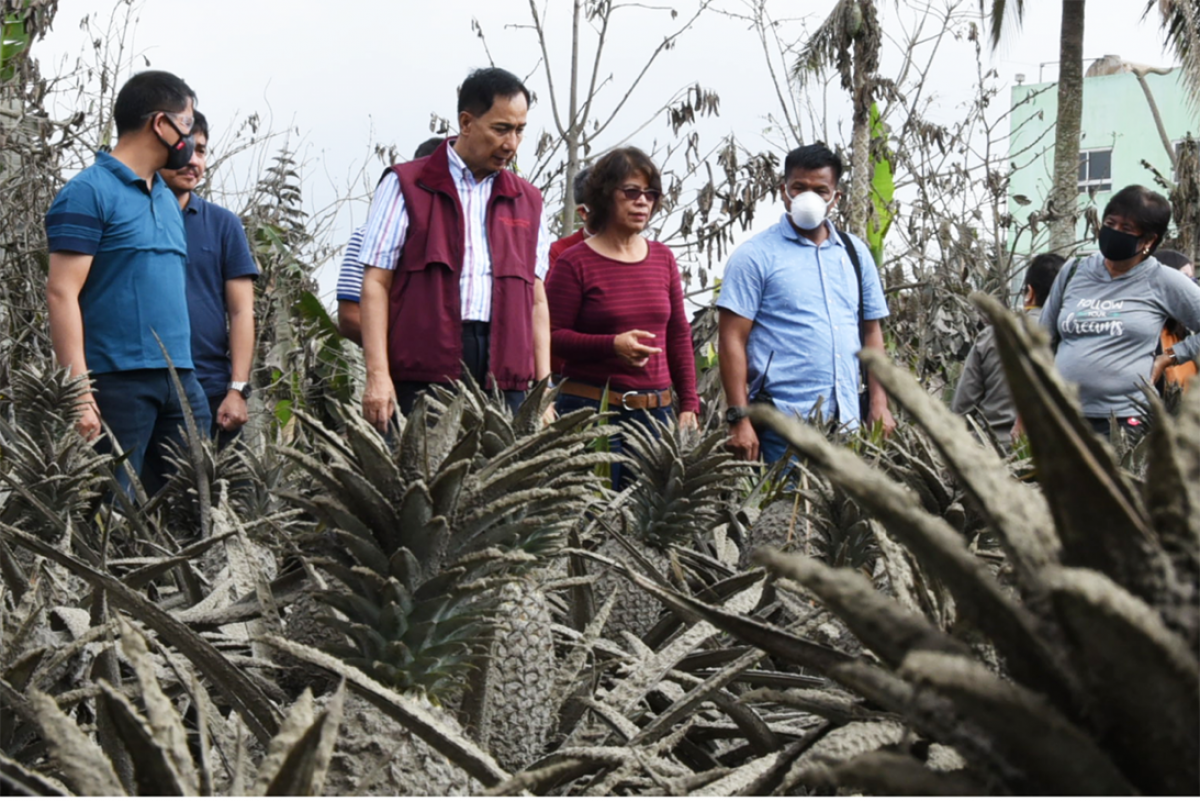 QUEZON CITY --Agriculture Secretary William Dar assures Taal Lake fisherfolk, Batangas farmers and their families that the Department of Agriculture (DA) is ready to help in the event that Taal Volcano erupts again.

“As always, we are proactive and have laid out immediate action plans and strategies for fisherfolk and farm families in lakeshore areas and adjoining barangays that may be affected,” the DA chief said.

Taal Volcano Island and lakeshore barangays and municipalities were placed under Alert Level 3 by the Philippine Institute of Volcanology and Seismology (PHIVOLCS) of the Department of Science and Technology (DOST), on July 1, 2021, following a series of short-lived eruptions.

The volcano erupted last year on January 12, displacing more than thousands of families and causing P3.4-billion worth of damage to infrastructure, and agriculture, fishery and livestock sector in Batangas, Laguna, and Cavite, according to the National Disaster Risk Reduction and Management Council (NDRRMC).

“Our ‘OneDA’ family in Calabarzon — led by the Regional Field Office (RFO) and Bureau of Fisheries and Aquatic Resources (BFAR) —  is ready to provide technical assistance and distribute agri-fishery and livestock interventions in areas that may be affected. However, we hope and pray that we would not experience a second massive eruption,” Secretary Dar added.

“Over the last five years, the average tilapia production from Taal Lake is around 60,100 metric tons, of which 40 percent or about 24,000 metric tons is transported and supplied in Metro Manila,” Malvas said in a report to Secretary Dar.

He added that “consumption of fish from Taal Lake is safe, but it must be confined to those that are fresh and caught alive.  Fish must also be washed thoroughly, internal organs removed, and cooked properly.”

Given this assurance, the DA chief said that there should be no price increase in fish. The average prices of tilapia and bangus are stable at P120 and P160 per kilo, respectively.

“We have more than enough catch from Taal lake and other areas. We ask the traders not to take advantage of the situation. They should be part of the solution in providing sufficient food at affordable prices to our consumers,” Secretary Dar said.

In the event of an eruption, the DA-BFAR 4A proposes a P282-million budget for immediate assistance, and rehabilitation and recovery initiatives. Part of it will be spent on: social and environmental assessment for water quality monitoring and analysis; food safety assurance to look into the environmental effects of volcanic ash to water quality and fishes; and information campaign and dissemination.

“For rehabilitation and recovery our strategies, we will allot technology and livelihood assistance; installation of real time water quality monitoring system; rehabilitation of production facility in Tanauan, Batangas; and technical assistance for fisherfolk and fishcage operators in accessing loans, among others,” Malvas added.

Aside from fisheries, farm commodities that may be affected include rice, corn, and high-value crops (banana, coffee, mango, vegetables), livestock, and poultry.

For her part,  DA-RFO 4A Director Vilma Dimaculangan said if there is another eruption the agricultural supply chain would be affected, disrupting the transport of such crops like corn, rice, coffee and banana, and fruit tree seedlings and planting materials. Further, all of the municipalities are into cattle production, she added in a report to Secretary Dar.

Immediate assistance of DA-RFO 4A includes distribution of various agricultural interventions both for crops and livestock; market interventions including market logistics and linkage; and information dissemination particularly farm advisories.

“We will continue to monitor the activity of Taal along with an earnest prayer that hopefully, it will not erupt. Rest assured that whatever happens, your government will be here to extend assistance,” Secretary Dar concluded. 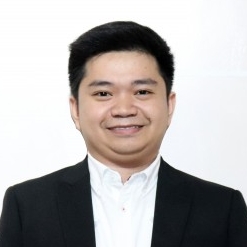