By Department of Foreign Affairs 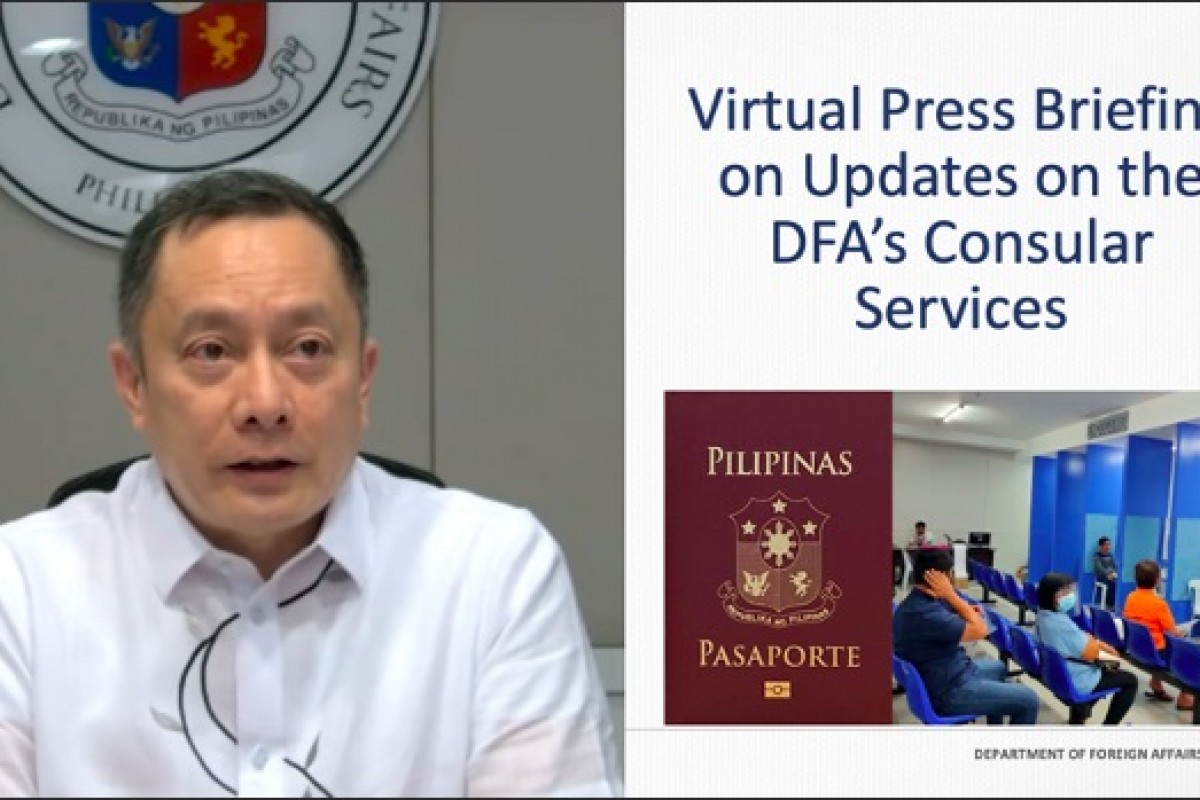 PASAY CITY -- The Department of Fpreign Affairs (DFA) announced on Monday, July 5, that it is opening five (5) special off-site locations in the National Capital Region on Wednesday, 07 July to provide an additional 177,500 passport appointment slots to the public in the NCR Plus area.

“The DFA is aware of the demand for passport appointment slots during the pandemic and so we prepared a temporary expansion of our consular operations in off-site locations to address this need while maintaining health and safety protocols”, Undersecretary Dulay said.

Appointment slots for all of these five (5) TOPS may be accessed via the DFA’s online appointment system website www.passport.gov.ph, he added.

Each TOPS site has the capacity to receive 500 appointments daily and will operate from Mondays to Saturdays. With all sites operating at full capacity, a total of 177,500 additional passport appointment slots have become available until the end of September on the DFA’s online appointment system on top of the regular appointment slots at the Department’s ASEANA office and its consular offices all over the country.

Undersecretary Dulay also announced that TOPS offices are open to Courtesy Lane clients such as OFWs with valid or existing contracts, senior citizens, pregnant applicants, children below 7 years old, persons with disabilities, and solo parents. Alternatively, Courtesy Lane clients can likewise access this facility by sending an email to oca.cl@dfa.gov.ph

“We advise applicants to avoid falling prey to online fraudsters and scammers who are taking advantage of the situation by charging hefty fees,” Undersecretary Dulay said. He added that passport appointment slots are free of charge and are only available through the DFA’s official website. (DFA)