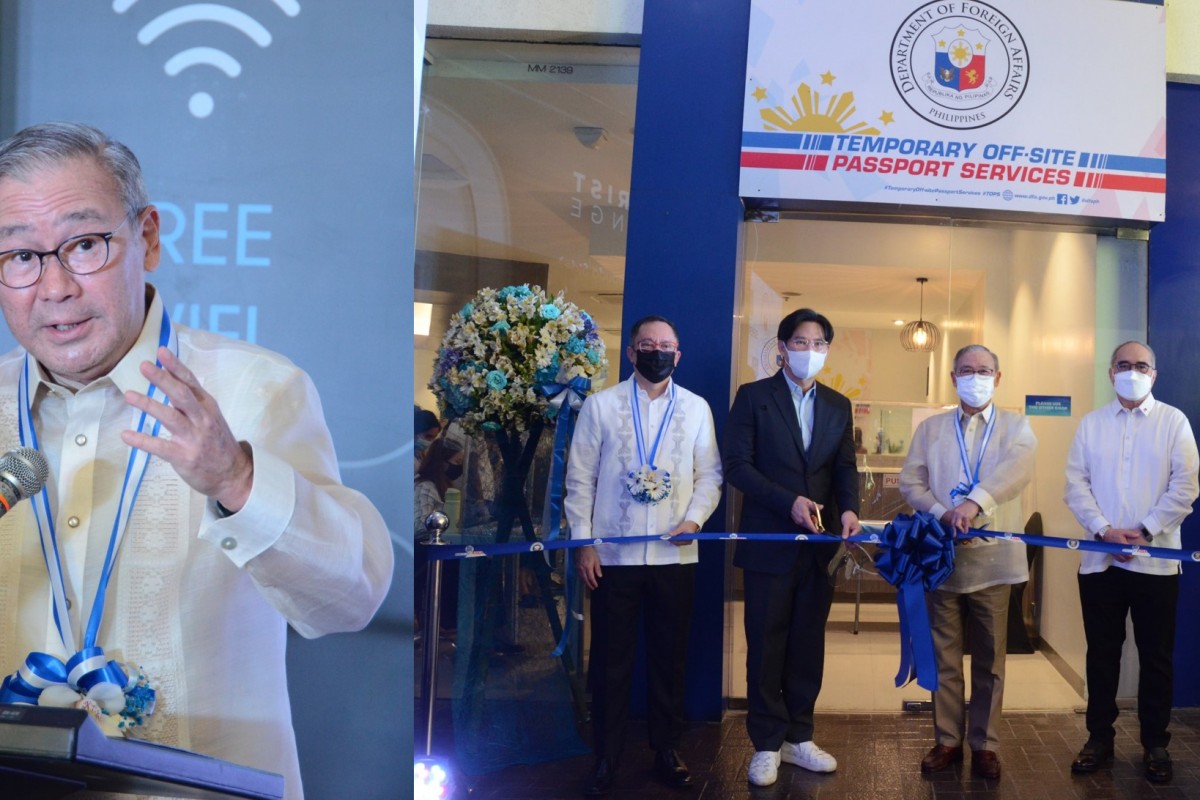 “As the clamor for more slots heightened, we listened and acted, and today we offered a solution… If this is not enough, tell us and we will listen and act as only the DFA can,” said Secretary Locsin, emphasizing that the five TOPS offices would open an additional 177,500 passport appointment slots during its run from July 7 until the end of September.

The Secretary also shared that more temporary sites will be opened outside Metro Manila in the coming weeks to provide passport services in regions where there is also a high demand for passport services.

Applicants who wish to renew their passport at the TOPS may book their appointments at the official Passport Online Appointment System at passport.gov.ph. (DFA) 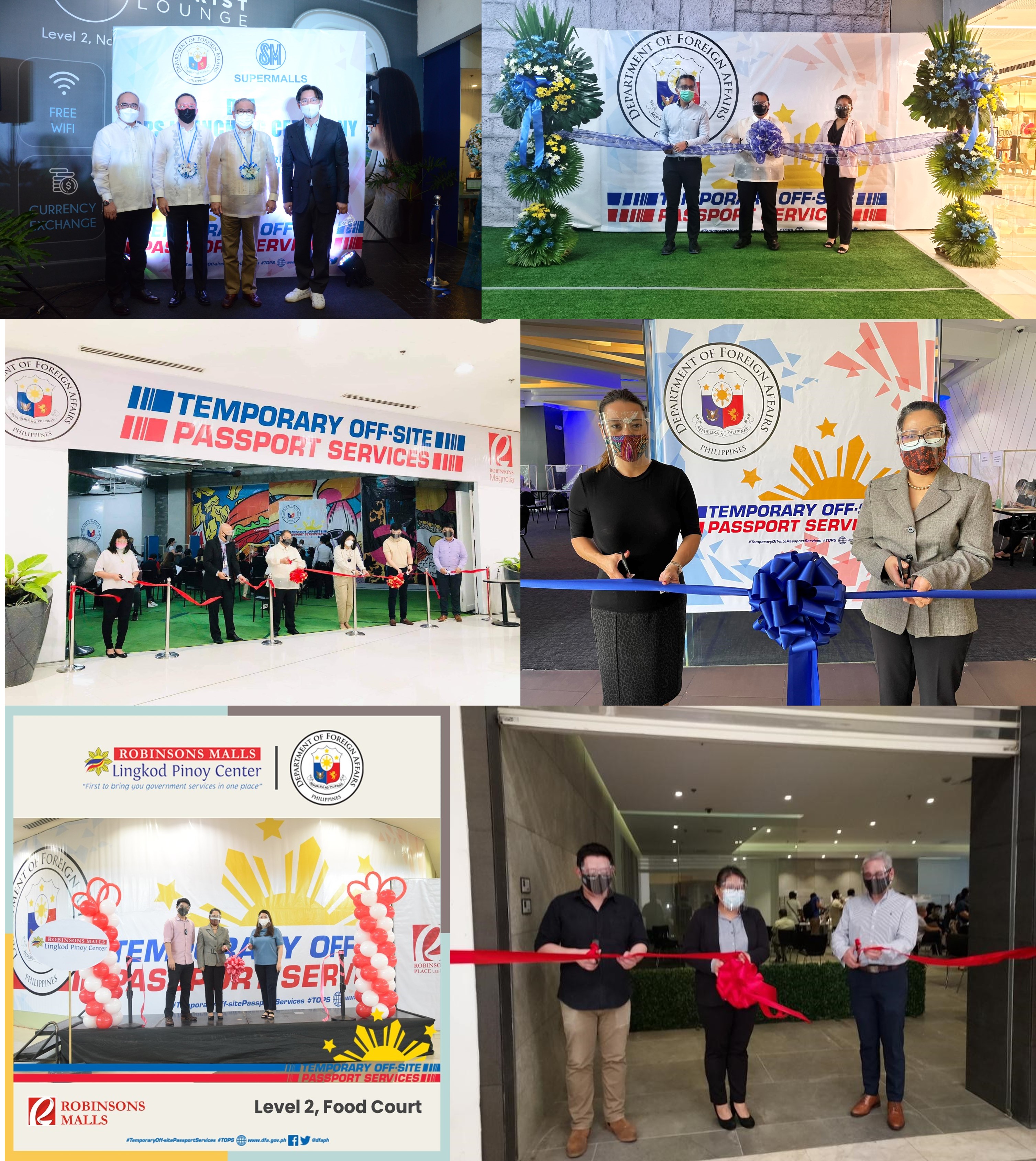 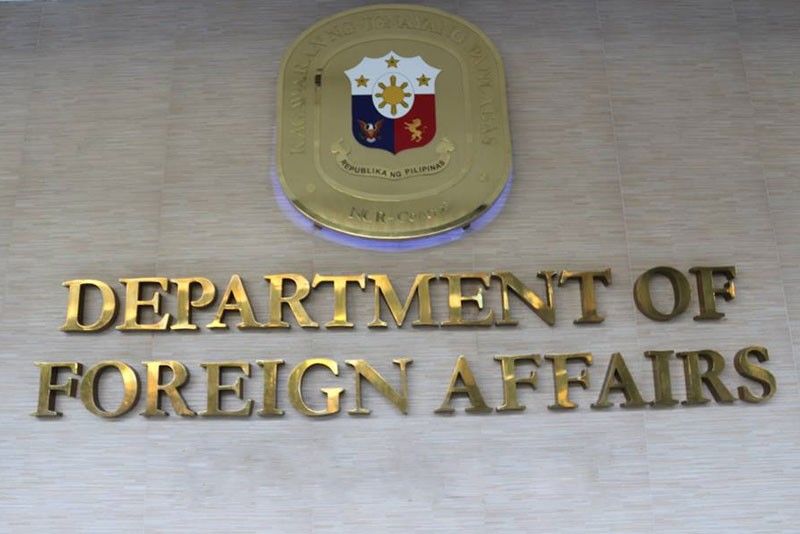 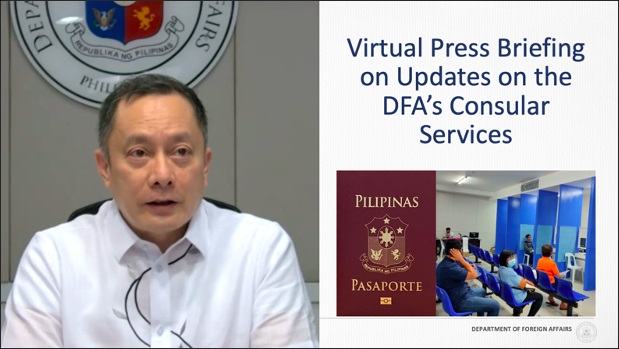