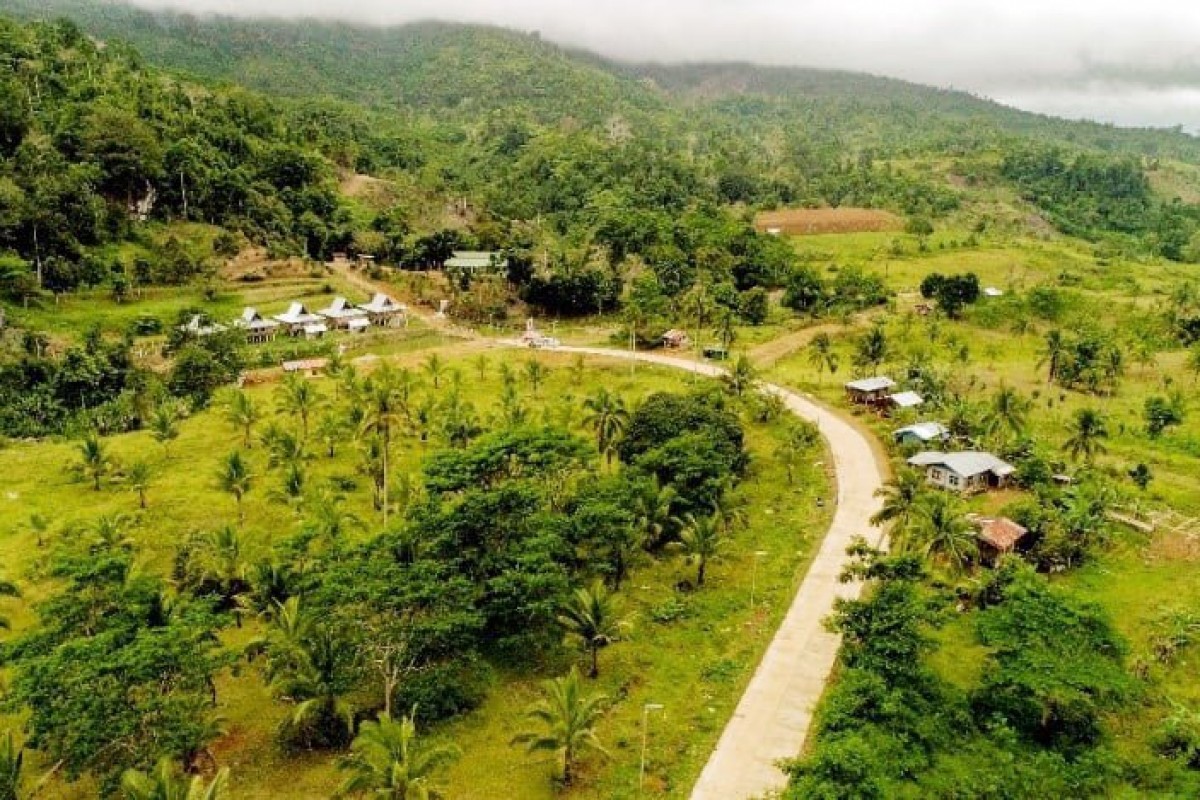 TIEZA acts as the Department of Tourism’s implementing arm in providing support infrastructures and facilitating investments in tourism enterprises from Luzon to Mindanao.

The visit paved the way to discuss the updates and further strategies on the completion of the Maranao Village in Barangay Kiazar of the municipality of Tagoloan, one of the projects funded by the TIEZA in the province.

A follow-up area inspection was to be done last year but due to the pandemic, the technical team of TIEZA has just visited the area on Wednesday, July 7, and conducted further assessment with the Tagoloan mayor Maminta Dimakuta and Alerma Grace Montañez of the Provincial Tourism Office. (PIO-LDN)