By Department of Agriculture 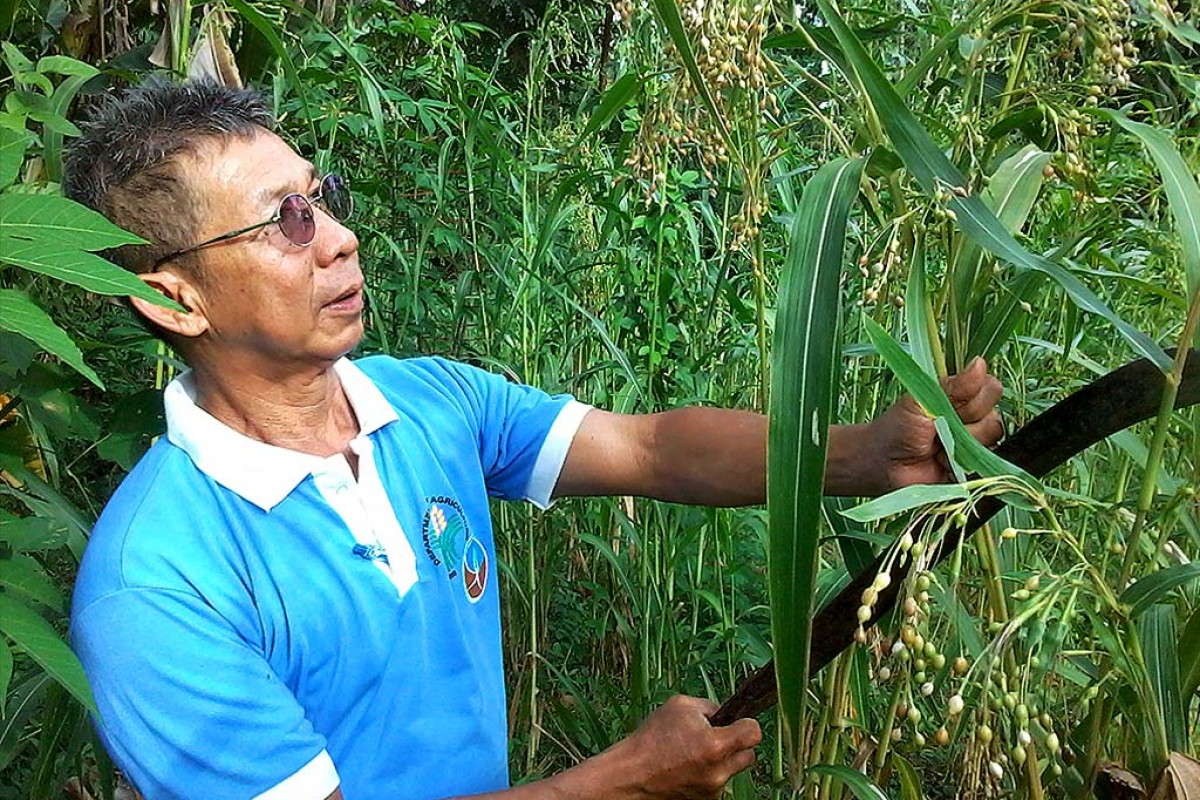 DILIMAN, Quezon City -- To enhance the promotion of food staples in the country, the Agricultural Training Institute (ATI) showcased on its radio program the indigenous crop adlai.

Dr. Ruben Caligner, the “Adlai King” of Davao Occidental, talked about farming practices for adlai on the latest episode of “Agri Asenso” on DZRH. He is the owner of the STS ILP Agri Farm, an ATI-certified Learning Site for Agriculture.

Caligner, who has been producing adlai for four years now, shared that the crop can grow in any soil structure and even without irrigation. Since it is resilient to pests and diseases, adlai can also be grown organically, making it a safer and healthier alternative to rice and corn.

“Compared with rice and corn, adlai has the highest food energy content,” he said. It also contains high amount of carbohydrates and protein, but has low glycemic index which makes it a good option for diabetic people.

Even though it is not as well-known as rice and corn, adlai has high marketing potential, with a farm gate price of Php180 per kilo.

Adlai grains from the STS ILP Agri Farm are sold fresh to local and regional customers and also processed into flour, coffee, and wine. However, despite the increasing demand, Caligner noted that there are still few adlai growers in the country and few machinery available for harvest and post-harvest.

To increase the production of adlai in Davao region, Caligner conducts training and seminars for his fellow farmers. He also assists other adlai producers to further promote this venture as an alternative source of income besides farming corn and other crops.

Adlai, or Job’s tears, is an heirloom grain that serves as a staple for many indigenous tribes in Mindanao. Studies from the Department of Agriculture, through the Bureau of Agricultural Research, show the potential of this crop as substitute for rice and corn and its adaptability in various locations and elevations.

Adlai production was featured on “Agri Asenso” on July 3 as the celebration of the Nutrition Month kicked off. This aired via DZRH radio, television, and the ATI and DZRH Facebook pages.  (CMVillorente / DA-ATI) 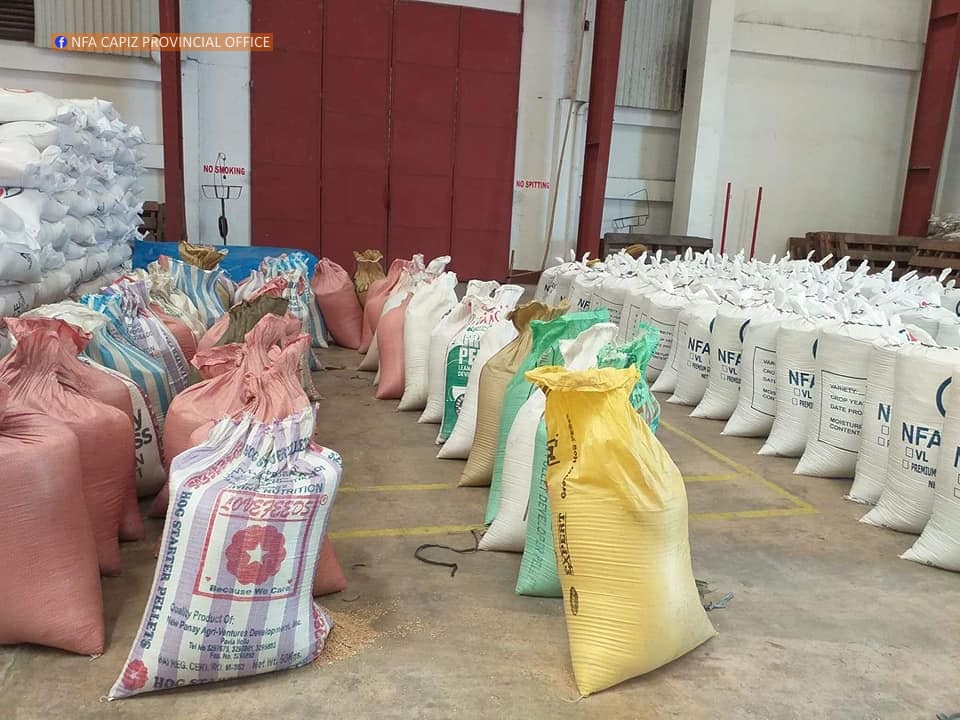 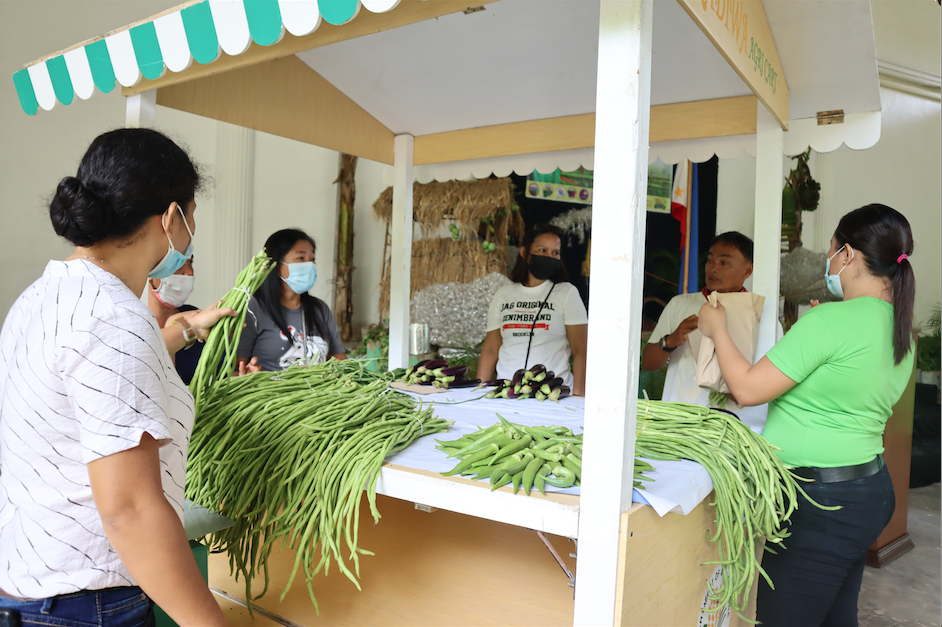