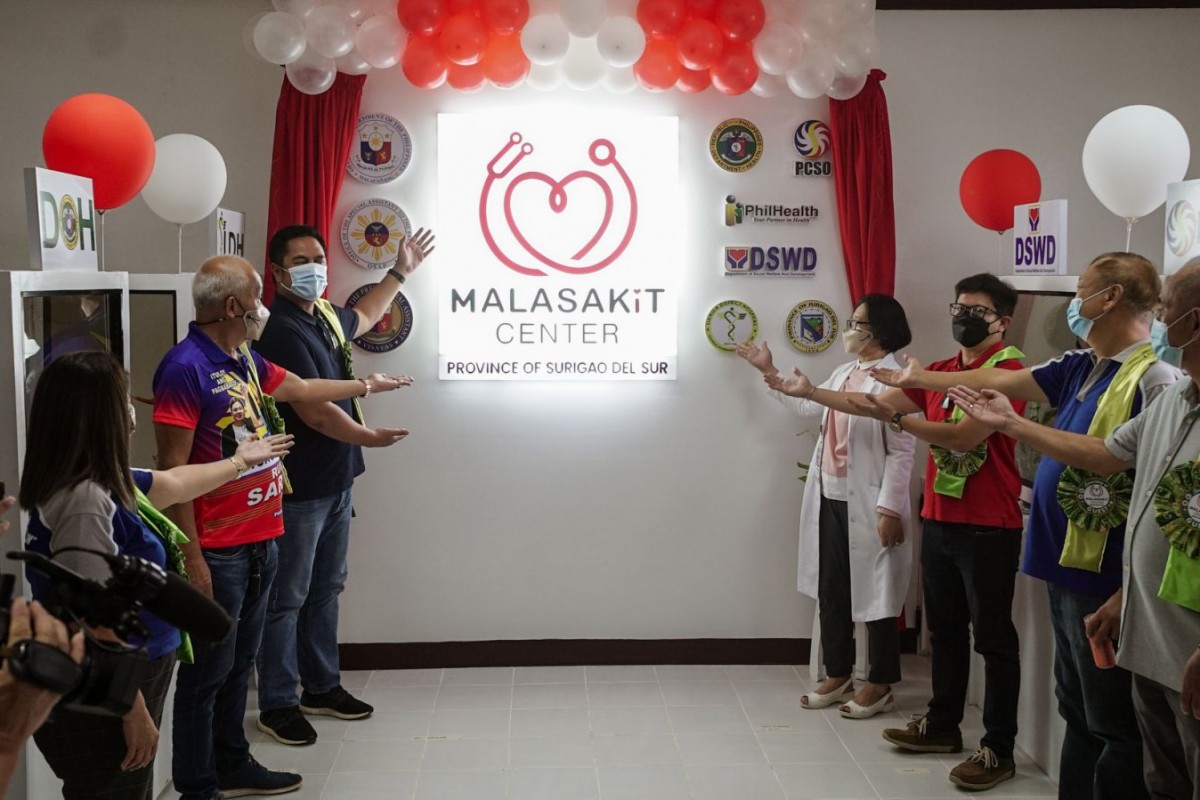 LIANGA, Surigao del Sur -- Presidential Communications Operations Office Secretary Martin Andanar on Saturday urged his fellow public servants to go the extra mile to ensure that the public programs and projects are delivered to people at the grassroots.

In his message during the launching of the 128th Malasakit Center at the Lianga District Hospital, Secretary Andanar reminded local government unit officials to likewise intensify the fight against corruption.

Instead, let us help each other in order to have a more progressive community],” he said.

Secretary Andanar represented Senator Christopher 'Bong' Go, Chairman of the Senate Committee on Health and Demography, at the said event.

The Malasakit Center was institutionalized through Republic Act 11463, which aims to establish a one-stop-shop for medical and financial assistance to indigent patients. The assistance may be monetary aid for burial, transportation, and out-of-pocket expenses that are not currently paid for or sufficiently covered by insurance benefits under the Philippine Health Insurance Corporation (PhilHealth).

“Ang panahon nga sige pa kamo pila para makahanap ug pambayad o assistance, tapos na! kay ang malasakit center mao ang motubag sa inyong kinahanglan [Those days where you have to line up in various agencies for assistance are over. The Malasakit Center is the answer to your needs],” Secretary Andanar said as he encouraged patients there to avail of the services.

“Inyuha ning kwarta ug gibalik lamang ni Presidente Rodrigo Duterte ug Senador Bong Go sa inyuha busa pahimusli ninyo [This is your money and President Rodrigo Duterte and Senator Bong Go is only returning it to you, so make use of it],” he added. (PCOO) 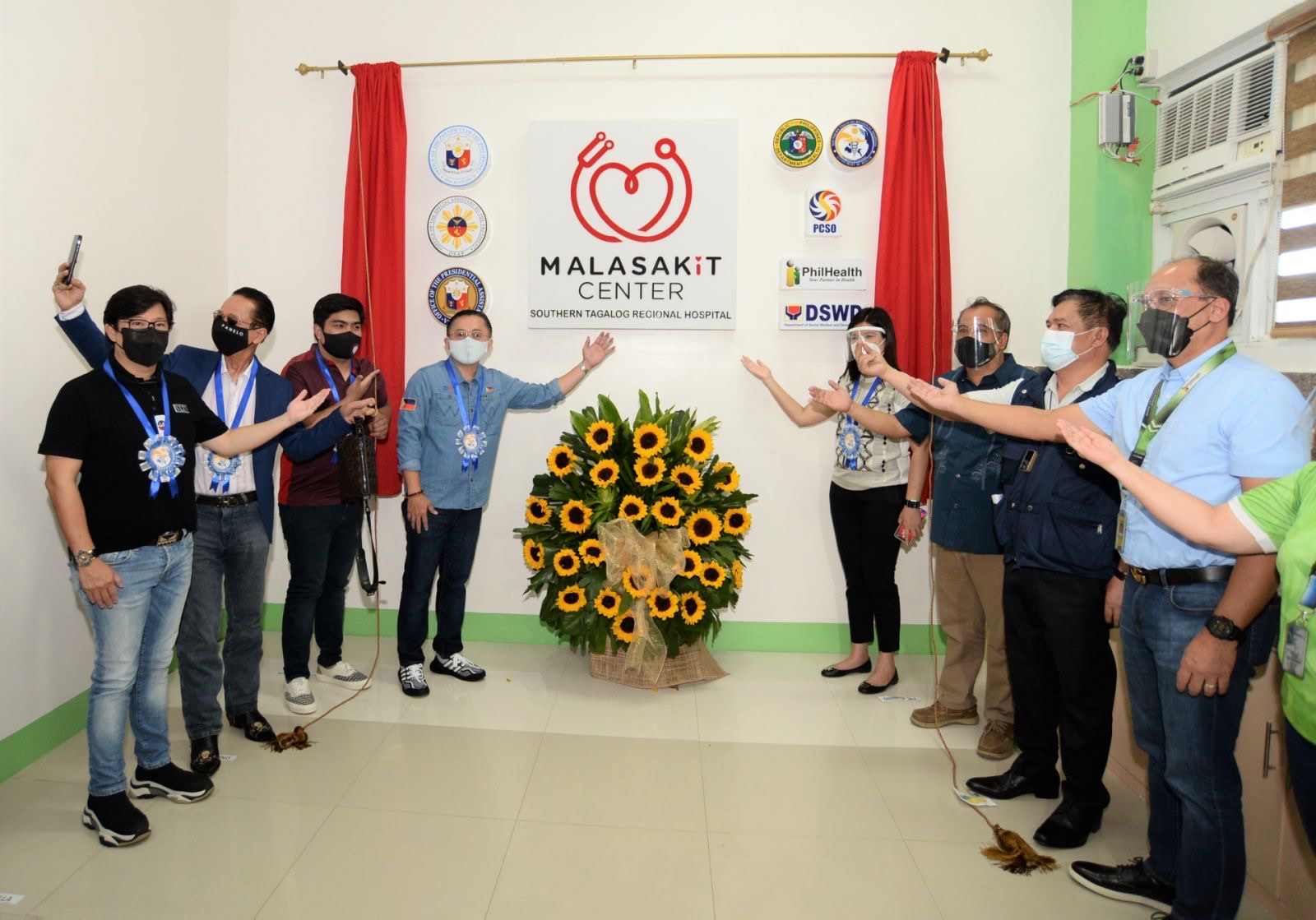 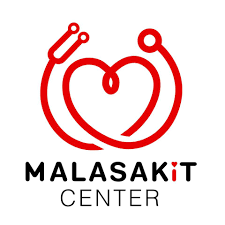