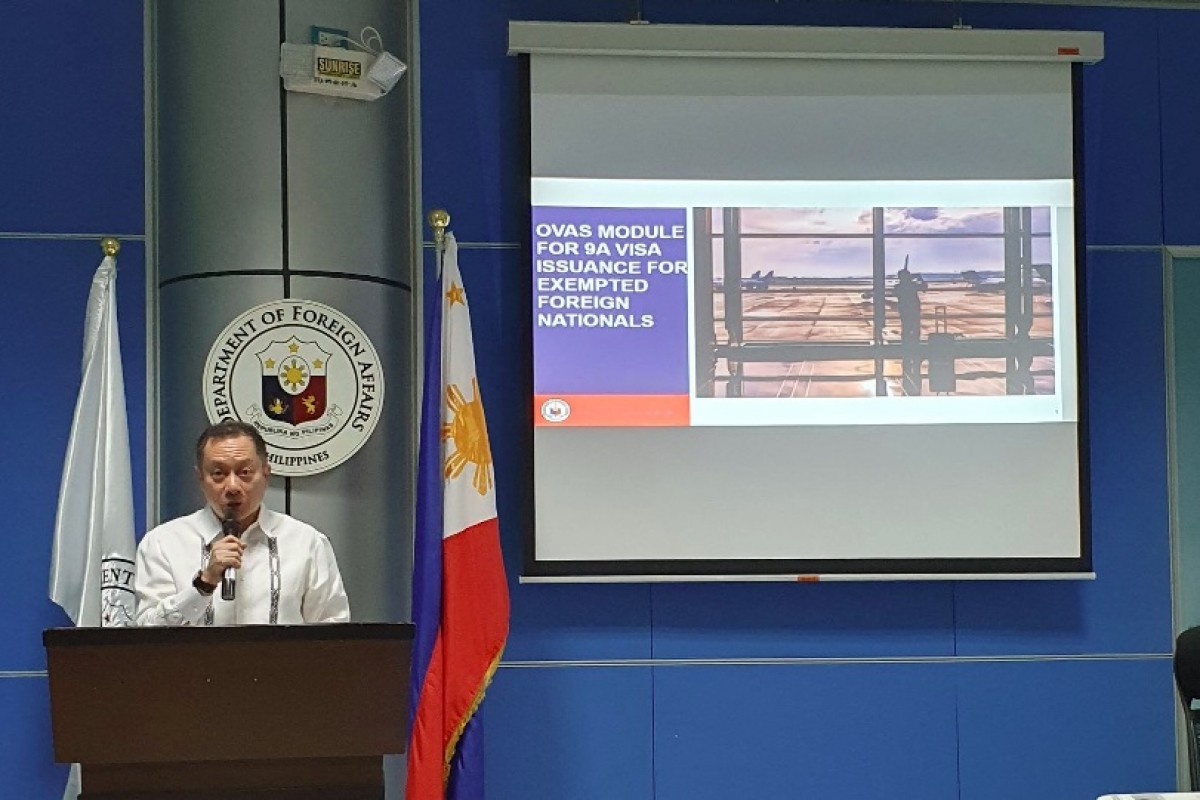 The OVAS will be rolled out globally to the Department’s Foreign Service Posts (FSPs) for visa issuance to foreign nationals who are exempted under current IATF rules from the country’s entry ban.

In his remarks, Undersecretary Dulay underscored how OVAS will allow greater convenience and added safety for visa applicants, especially during the ongoing COVID-19 pandemic where mobility has become more limited.

“The public, both local and foreign, depend on us to improve our systems so that they may be able to reunite with their families, continue their medical treatment and studies, or participate in the Government’s various ‘Build, Build, Build’ programs”, Undersecretary Dulay emphasized.

OIC Mangalile added that, “the Department is ready to roll-out OVAS to an initial list of twenty-five (25) FSPs including China, Singapore, Dubai, Oman, London, Paris, among others, and will roll out the system in North America and the rest of Europe later in the year. However, the system will only be available for foreign nationals who have been granted entry exemption at this time.”

Further announcements from the local embassy or consulate will be made in due course on these developments. (DFA) 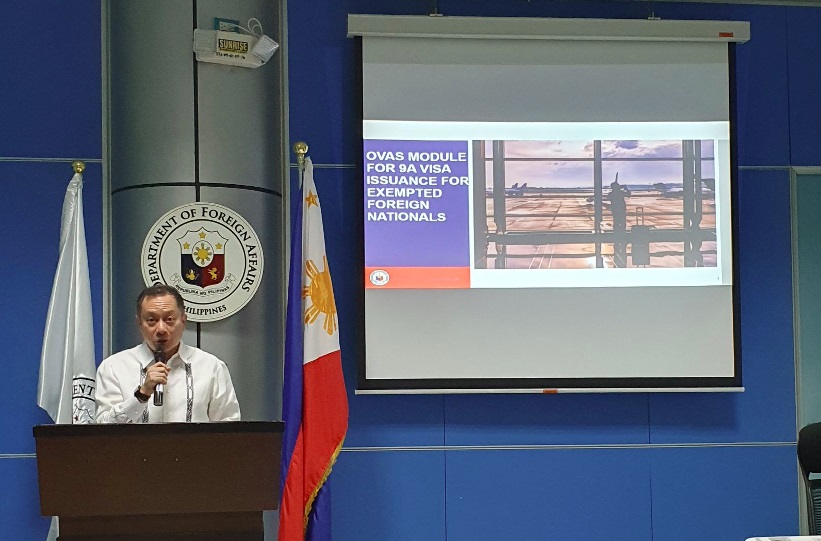