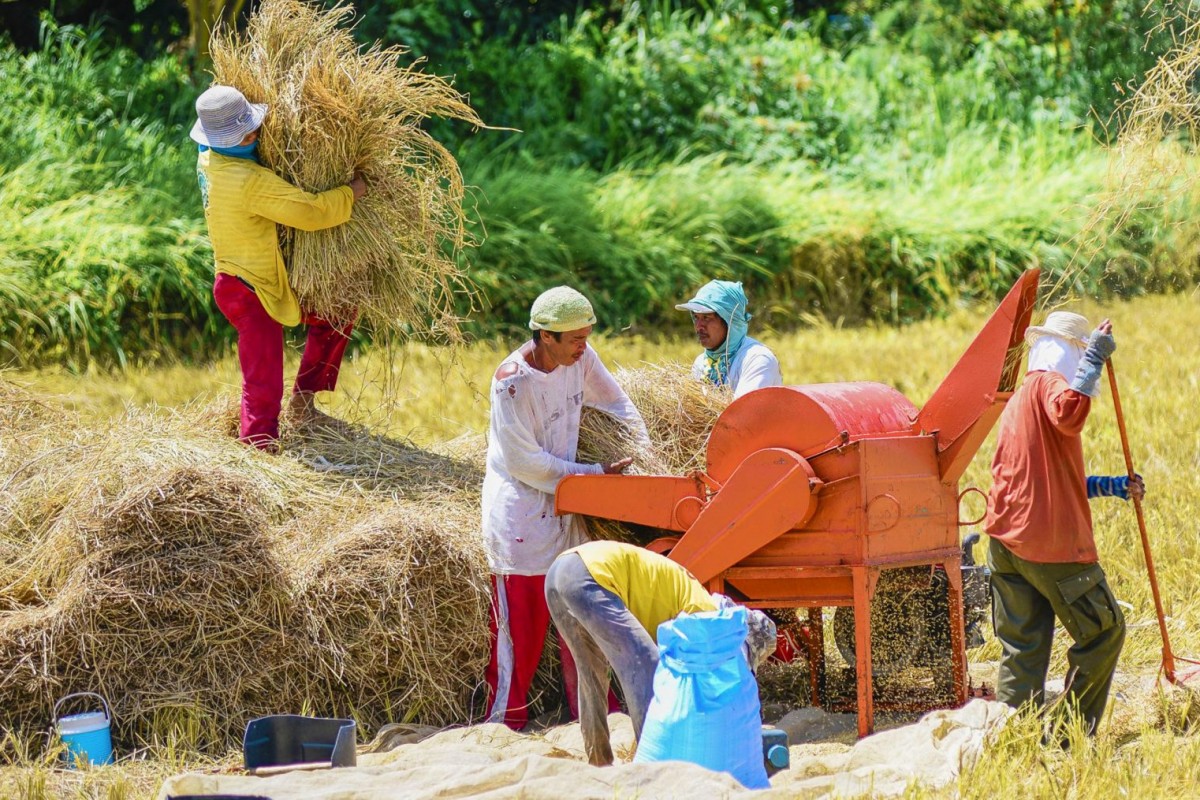 QUEZON CITY -- Leading officials from both the government and private sector agree that “zero hunger” by the year 2030 is achievable, based on the recently concluded “Private sector dialogue on responsible agricultural investments for food systems” organized by the Department of Agriculture (DA).

In response to the United Nations call for a summit to meet the 17 sustainable development goals (SDGs) by the year 2030, the country will hold a “National Dialogue on Food Systems,” on July 13-14, 2021, with Philippine government convenor agriculture secretary William D. Dar leading a series of discussions and assessments whether this could be achieved within the next nine years.

Shandy Hubilla — national deputy project director of DA-Philippine Rural Development Project (PRDP) and the Farm and Fisheries Clustering and Consolidation (F2C2) program — said that the question of zero hunger in the Philippines is “a tough question very much like a Miss Universe question on world peace, simply because it is contingent on a lot of factors. When we look at the 17 SDGs, we know that all of them are interlinked. In the case of the Department of Agriculture, our competence is on sustainable food systems, on the supply side of the food chain. By increasing productivity, as well as farmers’ income consistently, we could agro-industrialize.”

For his part, Baltazar Cruz — director of the Bureau of Agrarian Reform Beneficiaries Development, Department of Agrarian Reform (DAR) — echoed Hubilla’s reply, saying that they are optimistic in achieving zero hunger and reducing poverty incidence in the country by 2030.

Cruz, however, added that “the caveat here is that agriculture will have to grow sustainably by at least 7% per annum and, of course, sustain investment programs from the government and the private sector. Lastly, enabling policies and laws that would enable the private sector to participate very comprehensively are necessary conditions for us to achieve this sufficiency in food and lessen the impact of hunger and poverty.”

For his part, Edgardo Luzano — assistant vice president and head of program management department, Land Bank of the Philippines — also pointed out that “our mechanism is simply to achieve this or minimize if not totally eliminate (hunger). So, LandBank is cooperating with the DA and the DAR and all other agencies to enhance partnerships against hunger and poverty. LandBank also implements the financing program for climate-resilient agriculture and the basic objective of this is to minimize the effect of climate change on food production, which could hopefully help achieve the goal of zero hunger.”

Elyjean Portoza — director of the legal and compliance service, of the DTI’s Board of Investments (BOI) — said that “zero hunger by 2030 is one program that we cannot simply give to the DA as a problem, but it requires the ‘whole of government approach.’

The BOI is one with DA on this and, in so far as our mandate is concerned, we are doing that by looking at this, qualify these activities that should be incentivized, and encourage investments like commercial agri-fishery production processing, provision of agri support services such as nursery to name a few, establishment of necessary infrastructures, manufacturing of agri-fishery machinery etcetera, R&D activities, etc. The government is, so long as we continue what we are doing, building our infrastructure, our farm-to-market roads, providing the necessary government intervention in terms of educating people work, farmers in terms of providing a variety of crops, maximizing what our lands can offer, reducing food waste, etcetera. All these things should be done before we achieve zero hunger in 2030.”

Ruth Novales — vice president and corporate affairs executive of Nestlé Philippines Inc. — noted that “zero hunger is very much possible and we are very positive on this. How? Number 1, everyone from the private and the government [sectors] should prioritize what and where to plant; and we must plant for our food in the future. Number 2, we must identify and strategize with all our partners because this is a shared effort. Number 3, Pilipinas Kontra Gutom, which is being led by Cabinet Secretary Karlo Nograles—and this is a very big effort—to encourage the local government units and the private sector to work together; and Number 4, is good governance. Let us all work together…less critical (of each other) and be more helpful in the future.”

Hendel P. Cabral — vice president for farm sales and meat operations, Pilmico Food Corp. — also said “(zero hunger) is going to be very difficult (to achieve), but everything is possible, I guess you know. Everything is possible for me. My take on it is that food must be affordable, but many things play around affordability. It has to be affordable so that the average Filipino people can pay for it.”

Tisha Pia de la Rosa — chief of the DA’s Macro Economic Policy Division, Policy Research Service — told the dialogue participants that “government interventions in eliminating hunger should be well-targeted and focused, and this requires the necessity for disaggregated data.”

As lead convenor of the national dialogue on food systems, secretary Dar emphasized that “continuing efforts of the Duterte administration together with the active participation of non-government stakeholders can help eradicate hunger, achieve food security and improved nutrition, and promote sustainable and responsible agriculture.”

The virtual roundtable dialogue was attended by 175 practitioners, while its broadcast stream was viewed by more than 1,700 stakeholders nationwide. (DA)