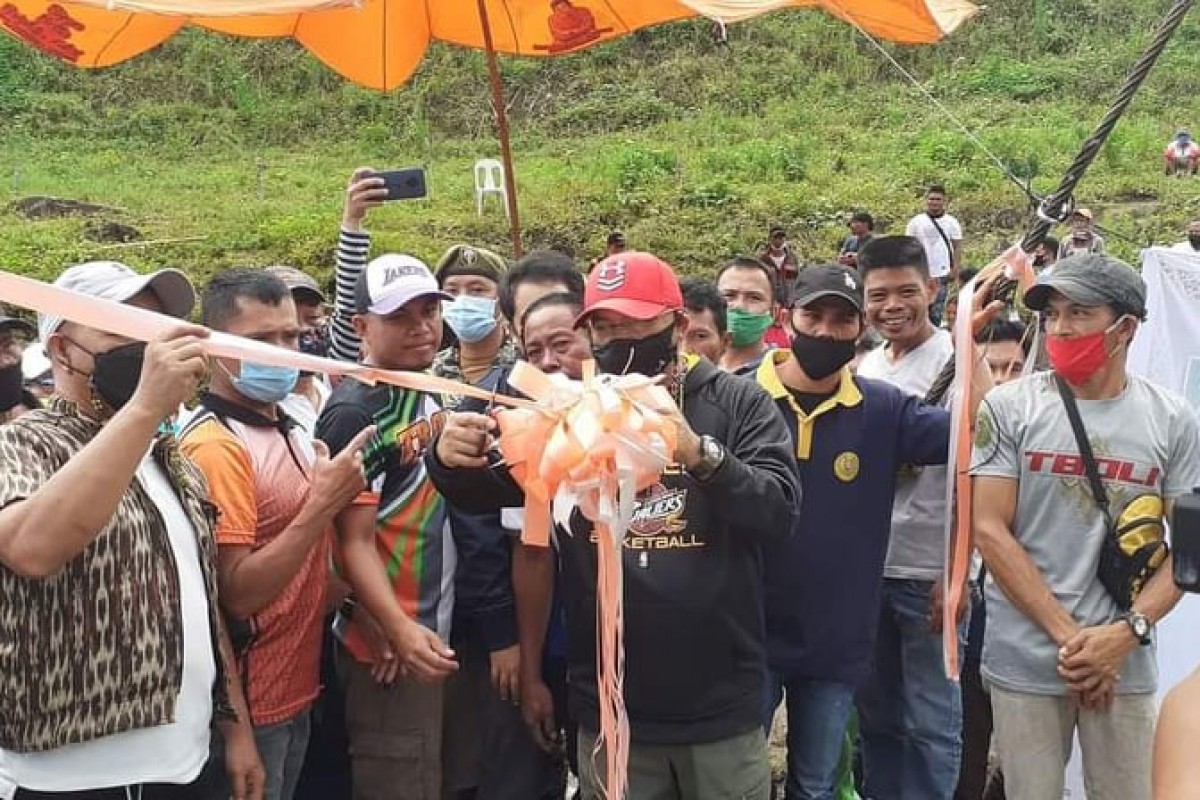 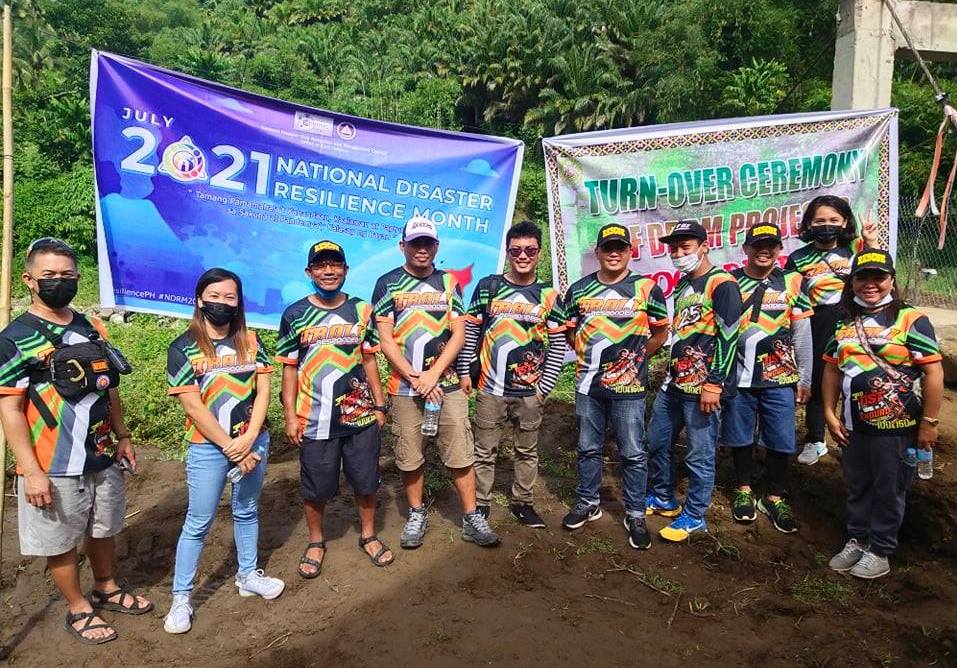 In observance of the National Disaster Resilience Month (NDRM), the local government of Tboli, South Cotabato, through its Municipal Disaster Risk Reduction Management Council (MDRRMC), conducted three major activities on July 5, 2021. The said events were part of their kick-off activities for NDRM in the month of July.

Tboli MDRRMO kick-started the said celebration by facilitating the turnover ceremony of the relocation site for the 56 displaced families in in Sitio Lamtangan and Tahikong, Barangay Desawo.

Last month, LGU Tboli declared the entire municipality to be under the State of Calamity due to heavy rainfall. It caused severe damage to some major roads, agricultural crops, houses and establishments.

A portion of the calamity fund went to these families through Quick Response Fund (QRF). Desawo barangay officials easily identified the relocation site. JovenFagalas donated a portion of his land to these displaced families.

“The barangay council showed good political will because they ensure the safety of their people. I hope that this initiative will be replicated to other barangays in termsof  disaster resiliency,” said Mark Kim Tangcala, head of Tboli MDRRMO.

Tboli DRRMO also facilitated the turnover of steel footbridge in Barangay Lamhaku. This bridge connects Lamhaku Proper to Upper and Lower Sitio Hotspring, Sitio Kule and Sitio Emlok. The project aims to help the communities transport their products and other goods, as well as to assure their safety when crossing the river. DRRMO also put up steel footbridges to other barangays in the previous months as part of their calamity projects.

Lastly, Tboli DRRMO collaborated with the Municipal Environment and Natural Resources Office (MENRO) to conduct tree-growing activity in Elkini River Creek, Lamhaku. A total of 200 bamboo and mahogany propagules were planted along the Elkini River Creek as part of MENRO’s Riparian Zone Rehabilitation and Protection Program.

Mark Kim encouraged the public to participate and contribute to achieve sustainable and resilient community.

“Disaster preparedness and mitigation are not only the concern of the Mayor or MDRRMO. This is the concern of everybody because it affects us all. We should not take for granted this concern. We should work together to achieve a resilient community,” he said.

This year, the NDRM is marked with the theme “TamangPamamahala’tKahandaan, Kaalaman at PagtutulungansaSakuna at Pandemya’yKalasag ng Bayan,” to emphasize the important role of disaster risk governance and the collaboration of all Filipinos to overcome the challenges of this pandemic and to build a green and resilient normal.

Executive Order Number 29 s. 2017 designates July of each year as the National Disaster Resilience Month throughout the country and mandates the conduct of activities relative to building of disaster resilience covering the four thematic areas: (1) prevention and mitigation, (2) preparedness, (3) response and (4) rehabilitation and recovery. (VOTY/Genory Vanz Alfazain) 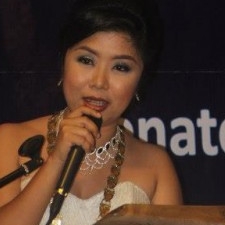