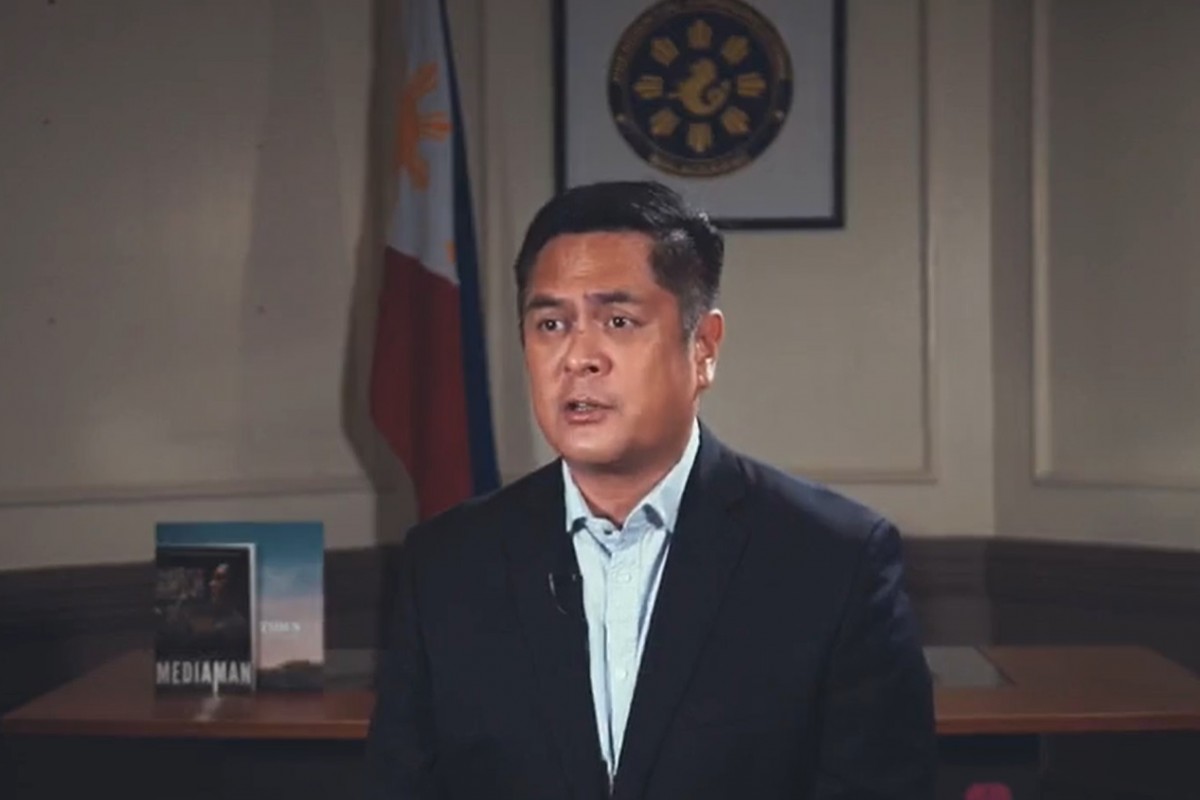 With President Rodrigo Roa Duterte’s last State of the Nation Address (SONA), we at the PCOO have been working non-stop in our preparations to make this SONA modest, yet memorable and significant to the Filipino people - something that reflects President Duterte as a leader.

This will be complemented by PTV's documentary “Ang Pangulo”, which will be shown before the President's speech, and augmented by a full media coverage by the Integrated News Team of the PCOO, PTV, PNA, PBS, PIA, RTVM, and all of the government's media arm.

Given that the COVID-19 pandemic has to be taken into consideration in undertaking an important event, such as this year’s SONA, more or less 400 physical attendees with negative COVID-19 tests will be allowed at the Batasang Pambansa’s Batasan Hall.

To accommodate a wider audience composed of some Cabinet officials and diplomats, we have set up a virtual live screening of the SONA at the Malacañan Palace.

RTVM director Danny Abad will direct the SONA, while PTV General Manager Kat de Castro and I have been overseeing the production this year as the SONA Committee Chairpersons. Design inspirations from Mindanao will be incorporated in delivering and focusing on the Duterte administration's heirloom legacies.

We will be playing pre-recorded favorite songs of President Duterte rendered by the Philippine Philharmonic Orchestra such as “Ang Pagbabago”, “What a Wonderful World," “Dust in the Wind,” and “McArthur Park,” among others, throughout the SONA. Our national anthem will be sang by Morissette Amon.

With our last year in the Duterte administration, we will ensure that this year’s SONA will be etched in the hearts and minds of the Filipino people that we've worked hard to serve. 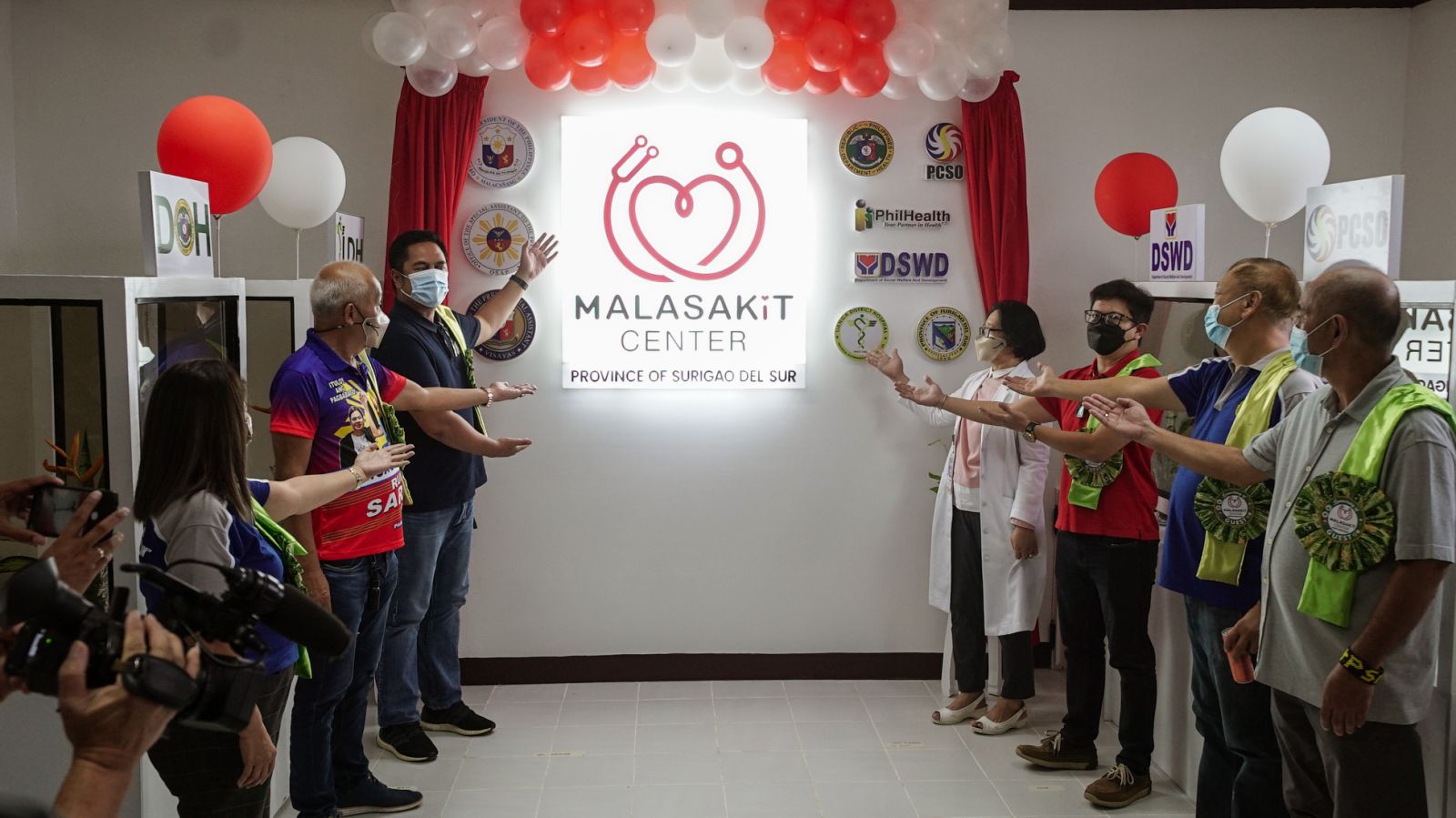 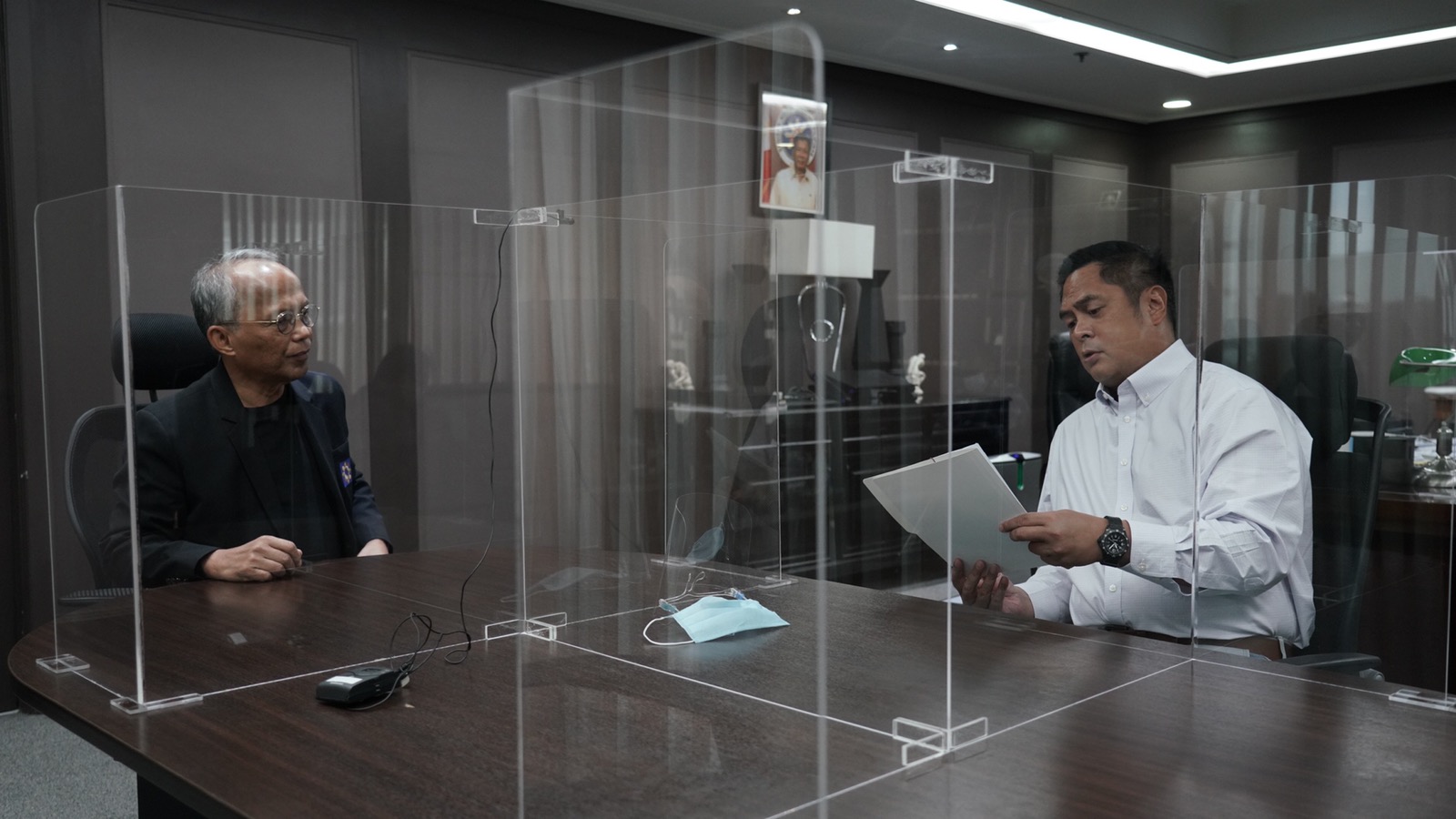