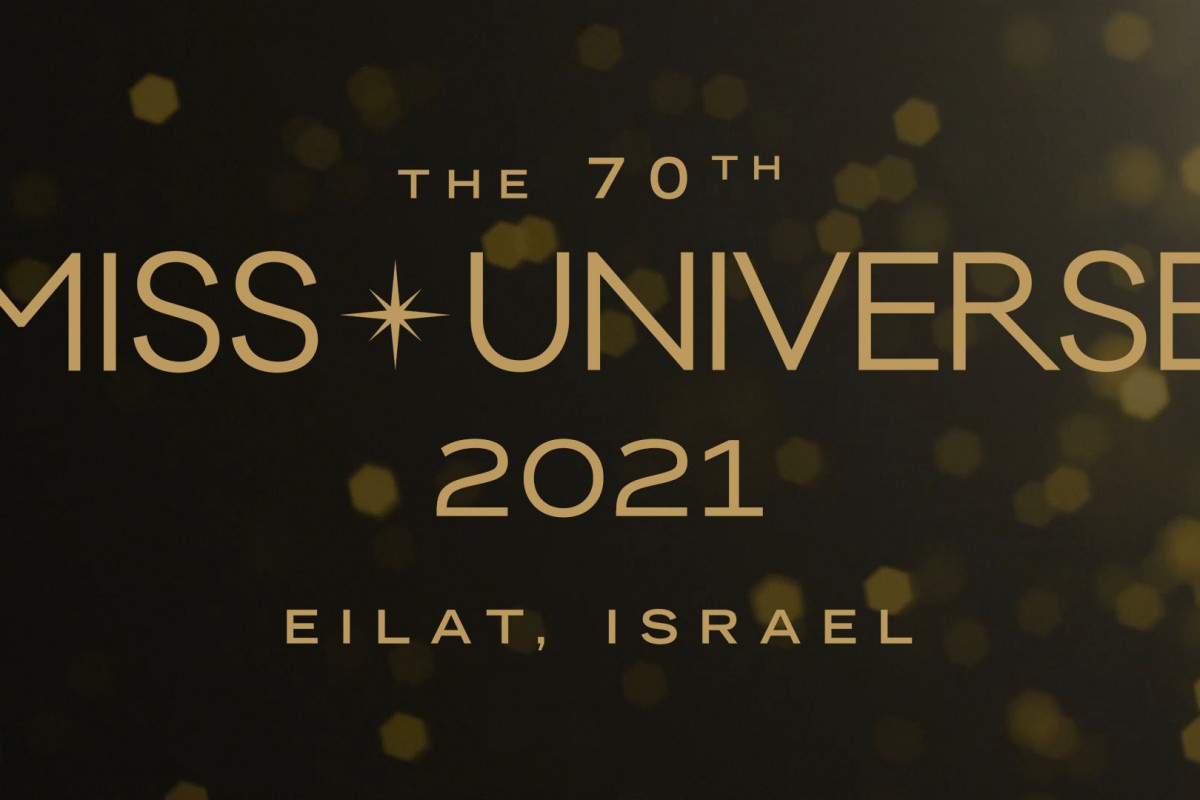 Israel Minister of Tourism Yoel Razvozov “I fully hope that in December we will be celebrating not only the new Miss Universe here in Israel, but most importantly, the end of the world pandemic.” 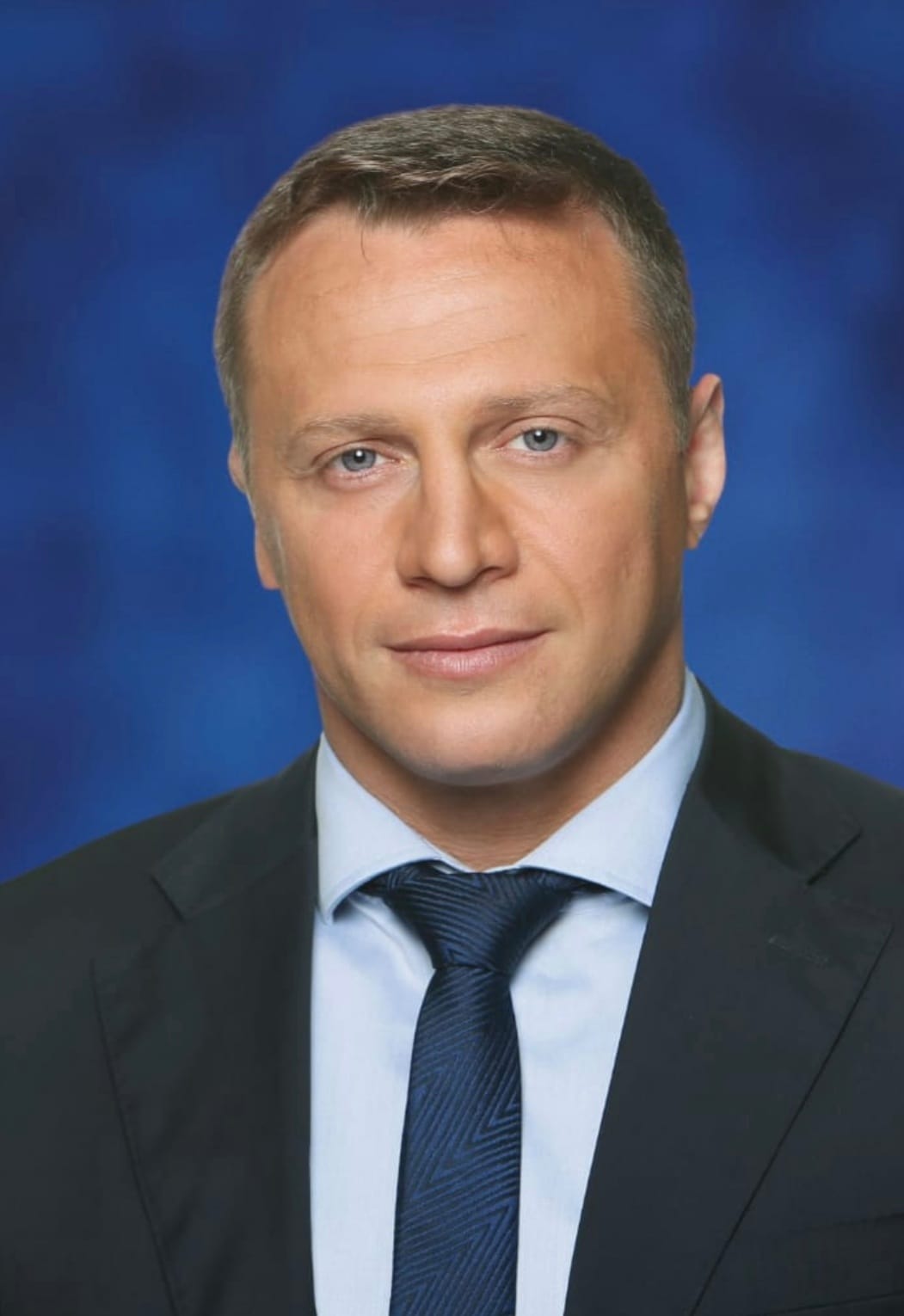 Israel Minister of Tourism Yoel Razvozov: “We in Israel are delighted to host the 70th anniversary celebrations of the iconic Miss Universe pageant. Israel is a beautiful land of creativity and innovation and we have successfully faced the COVID-19 crisis head on. Therefore, today we are among the first countries to host an international event – the unifying Miss Universe.
EditDelete 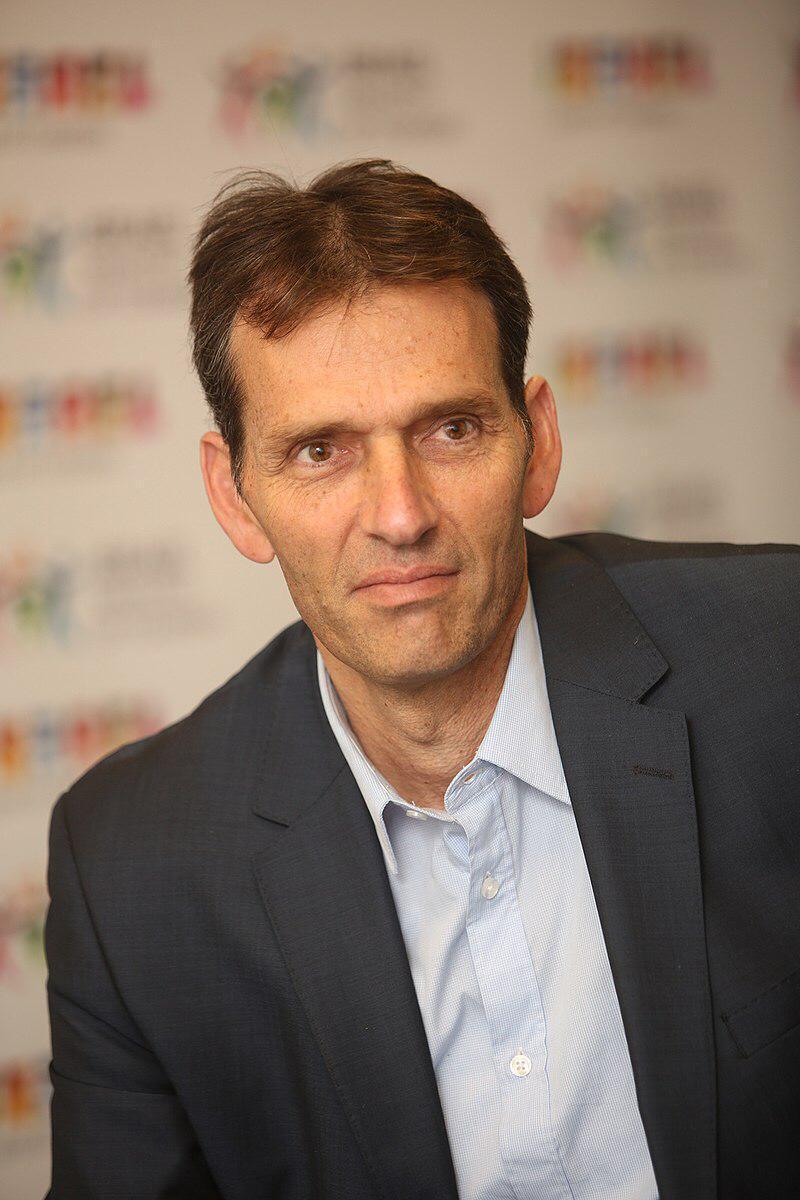 Tourism Ministry Director-General Amir Halevi: “We are proud to host the 70th anniversary celebrations of the Miss Universe pageant in Eilat – a year-round sea and sun resort. We see this event as an opportunity to leverage Eilat and the Negev as an attractive tourism destination.
EditDelete 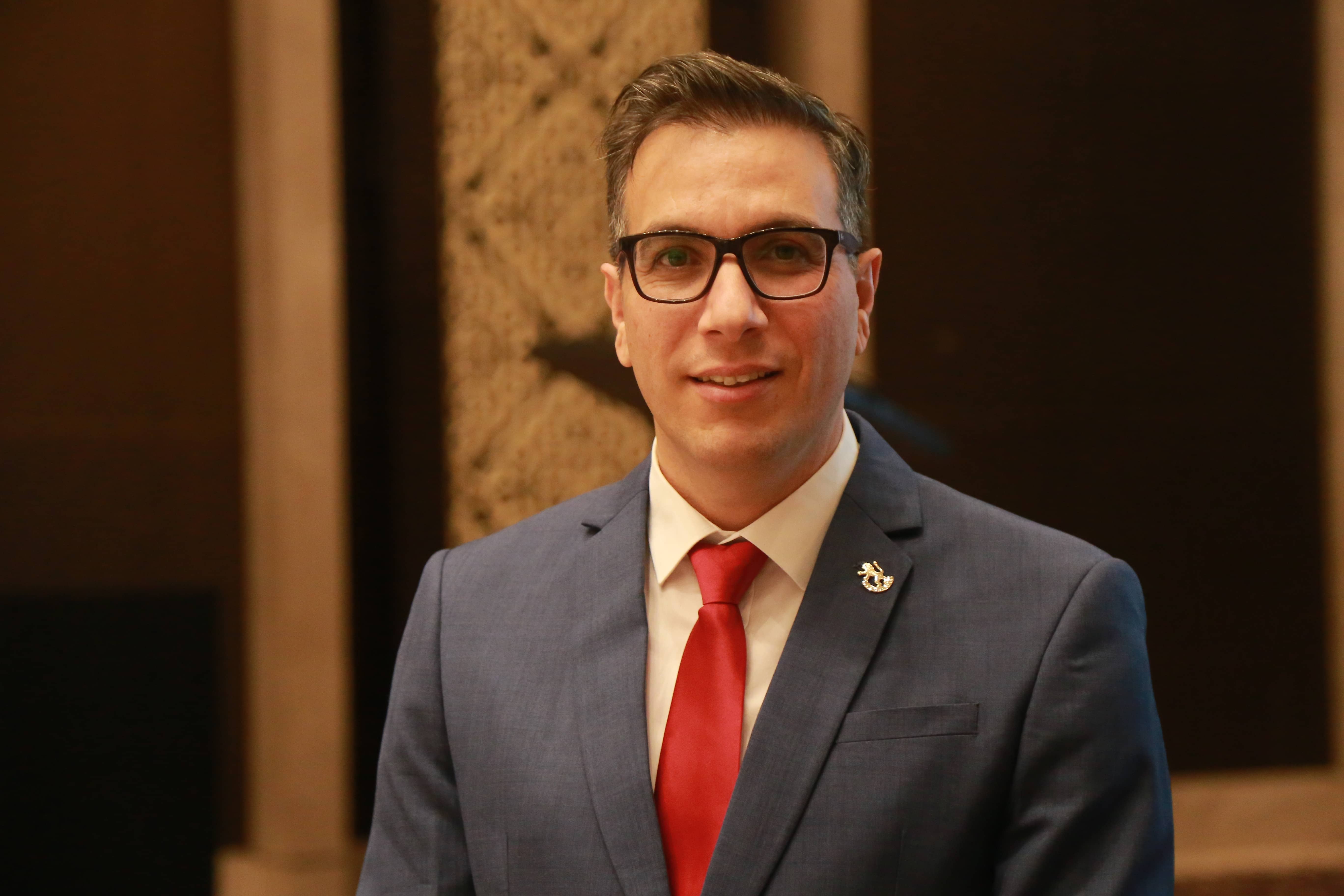 Tourism Director for India and the Philippines Sammy Yahia: “What a great opportunity to host Ms. Universe this December in Israel. I know that some Filipinos were crowned with this prestigious competition. I wish all participants good health and good luck and I look forward in seeing you all soon".
Delete

The global MISS UNIVERSE® beauty pageant will be held for the first time in its history in Israel. The city of Eilat was chosen to be the host city of the competition, which will mark its 70th anniversary this year.

Israeli producer Tali Eshkoli and Los Angeles-based producer Assaf Blecher are responsible for bringing the Miss Universe pageant to Israel, which will be run by the Miss Universe organization in cooperation with the Israeli Ministry of Tourism and the Eilat Municipality. From the end of November, competition contestants will arrive in Israel for three weeks of TV events, broadcast live around the world. These include the semi-final and final events, the national costume show, and other gala events such as the red-carpet event, events in the community, charity events and more. The 70th Miss Universe Competition will once again be hosted by legendary entertainer Steve Harvey.

Delegations from about 100 countries are expected to attend the pageant in Israel, including more than 1,200 members of official delegations, hundreds of journalists and TV crews, thousands of pageant enthusiasts and tourists, more than 100 American celebrities, including top-tier artists and world-famous judges. Every year, the event is widely covered in the media and it will add Israel to the map of countries that have previously hosted the prestigious pageant.

The choice of Israel as the host country once again underscores Israel’s attractiveness, its rich history and the wide variety of spectacular tourist and resort sites that Israel has to offer pageant viewers around the world. An international event of this scale will positively impact awareness and image of Eilat and Israel as a leading tourism destination and a world-renowned international brand.

The Miss Universe Organization (MUO) is a global community that empowers women to realize their goals through experiences that build self-confidence and create opportunities for success.  The organization’s programs provide the women who participate an international platform to affect positive change through influential humanitarian and professional efforts. The contestants and titleholders are leaders and role models in their communities, develop personal and professional goals, and inspire others to do the same. 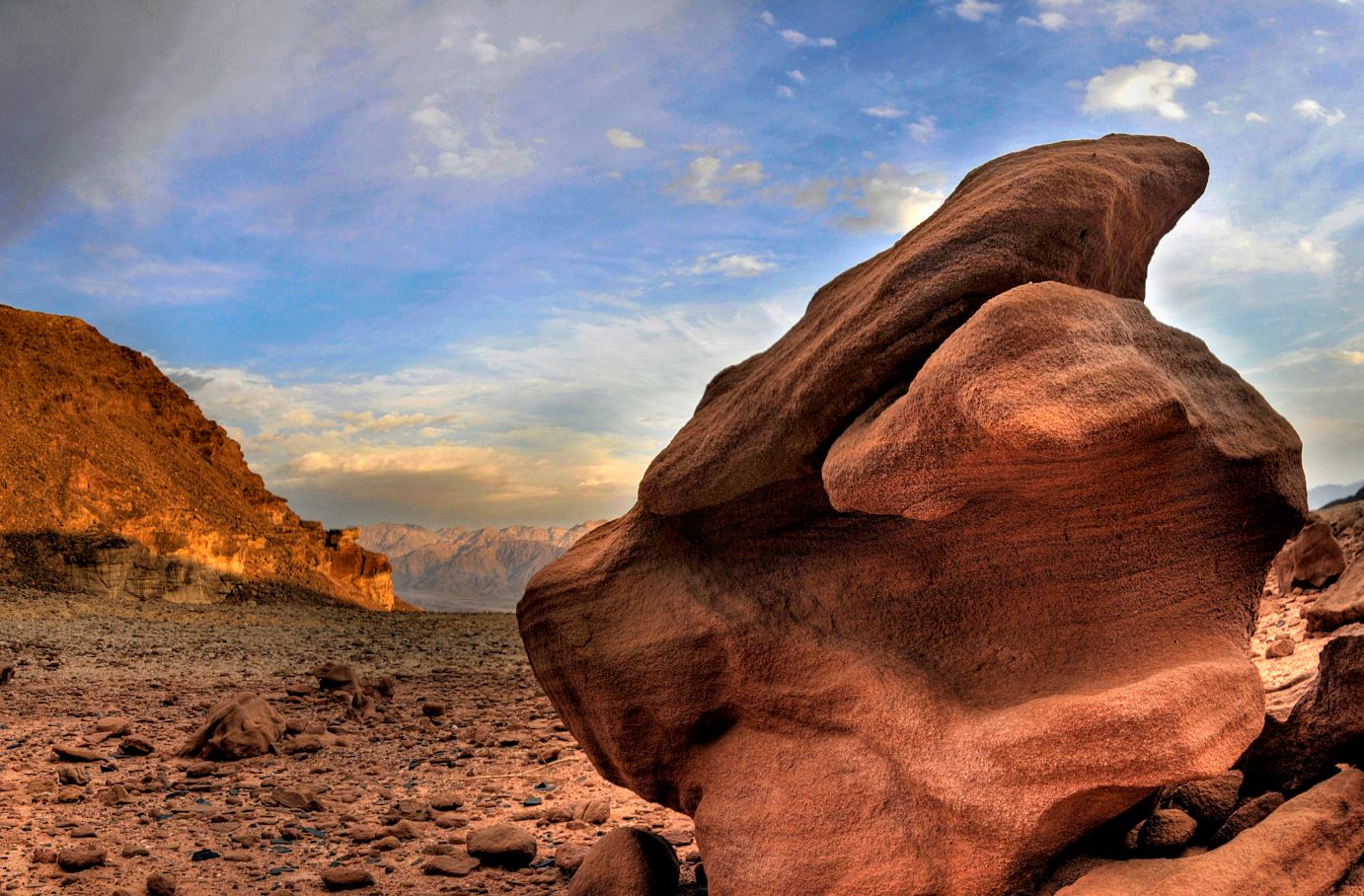