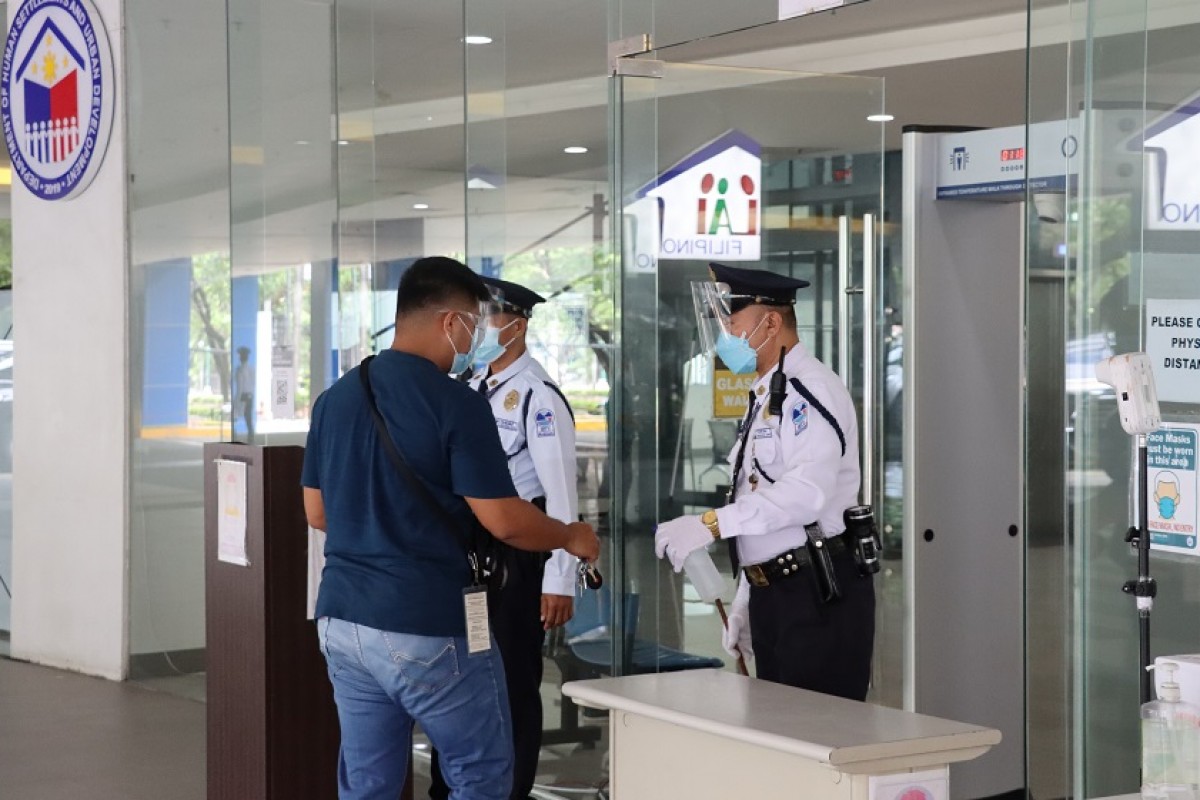 QUEZON CITY -- The Department of Human Settlements and Urban Development (DHSUD) will continue to deliver public service despite the re-imposition of the Enhanced Community Quarantine (ECQ) in the National Capital Region and adjacent areas.

DHSUD Secretary Eduardo Del Rosario announced that the Department will be operational throughout the latest lockdown from August 6 to 20, 2021.

“Pursuant to IATF (Inter-Agency Task Force for the Management of Emerging Infectious Diseases) Resolution No.130-A placing the NCR-Plus under ECQ from August 6 to August 20, 2021, the DHSUD Central Office, Regional Offices 4-A and 4-B will be operating on a skeleton workforce,” Secretary Del Rosario said.

“We highly encourage those who have queries and other housing-related transactions with DHSUD to do so using our online channels,” he added.

In its advisory, DHSUD announced that the public can contact the Department through the following mobile phone numbers: 0961-1370196 or 0916-6741443. They can also email their concerns to info@dhsud.gov.ph

The government, through the IATF, placed Metro Manila and nearby provinces under the most restrictive ECQ anew to avert the spread of the COVID-19 Delta variant.

The Department of Health has confirmed that there had been a local transmission of the Delta variant in the country, and that imposing ECQ is a key to stopping the virus from infecting more Filipinos.

Meanwhile, Secretary Del Rosario urged DHSUD officials, staff and employees, especially those who are required to physically report to the office, to always observe and abide by health protocols.

“Notwithstanding our current policies on work schedule, do exercise discretion to ensure that our staff are not unduly inconvenienced or their observance of health protocol is compromised if required to physically report for work,” Secretary Del Rosario reminded DHSUD officials. 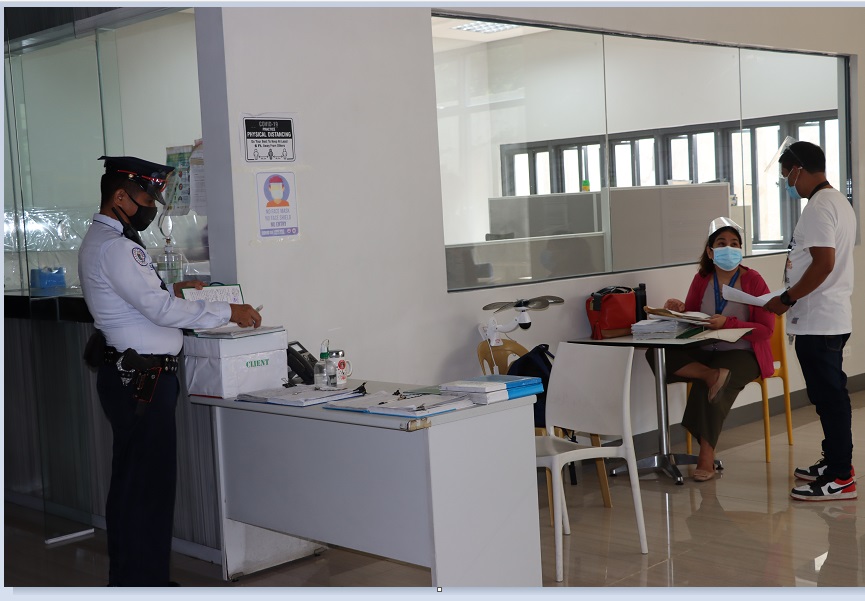 UNHAMPERED SERVICE: The Department of Human Settlements and Urban Development has assured unhampered public service despite the re-imposition of the Enhanced Community Quarantine in the National Capital Region and adjacent areas to avert the spread of the COVID-19 Delta variant. Secretary Eduardo Del Rosario announced that the Department will remain operational through a skeleton workforce until August 20, 2021.
Delete

DHSUD has been strictly adhering to health protocols issued by the IATF in line with government-led efforts to curb the spread of COVID-19.

The Department, along with its attached agency, the Human Settlements Adjudication Commission, previously established a joint task force COVID-19 responsible for enforcing health protocols to ensure the safety of personnel.

Distribution of facemasks and face shields to employees, provision of multivitamins, strict screening prior to entry of employees, manual and online contact tracing, assistance for immediate RT-PCR testing for persons under investigation, regular building disinfection and regular issuances of advisories through social media and the hiring of medical personnel were among the steps implemented by DHSUD to help prevent COVID-19 from spreading in its premises, as well as to ensure the safety and overall welfare of its personnel.

In June, majority of DHSUD employees received the first jab of their anti-COVID-19 vaccine in coordination with the Quezon City government. They are slated to receive the second dose next month. (DHSUD) 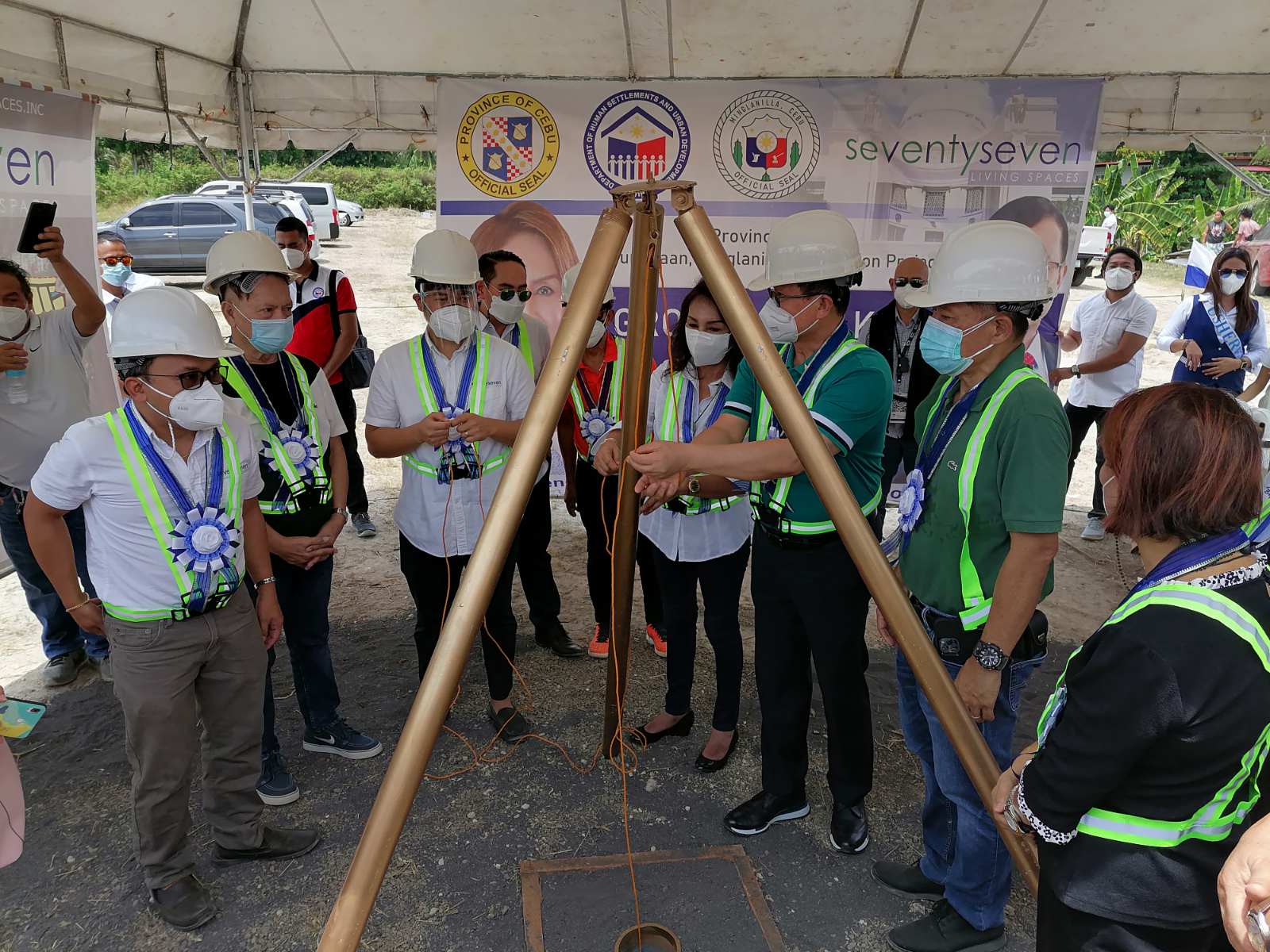 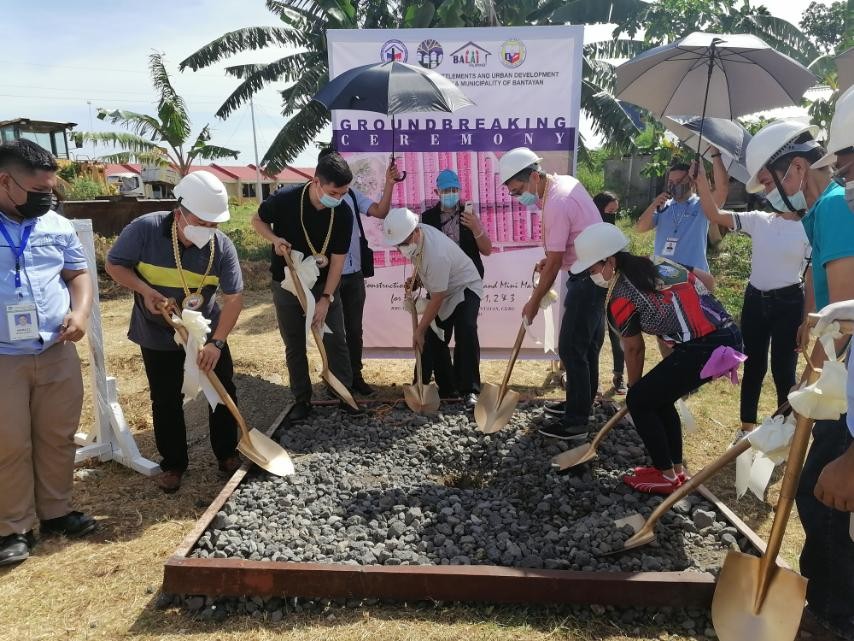 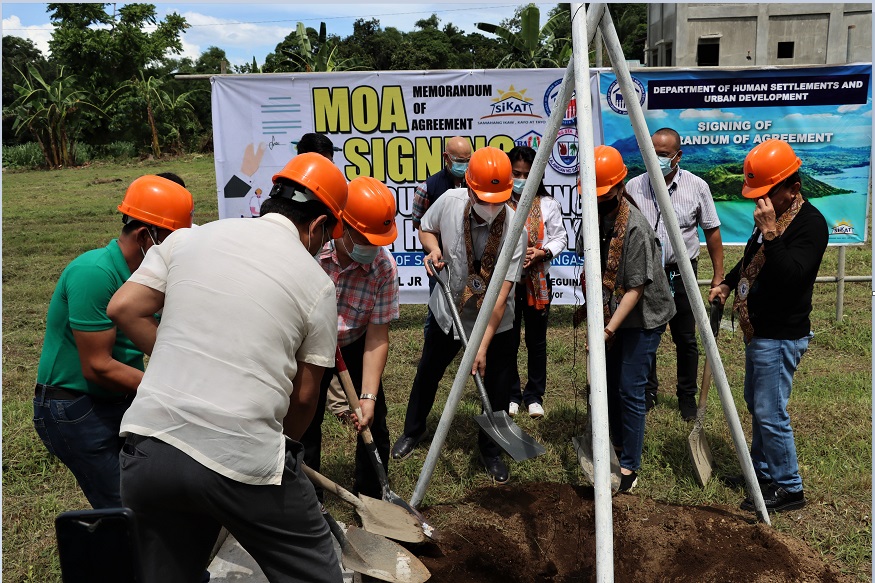