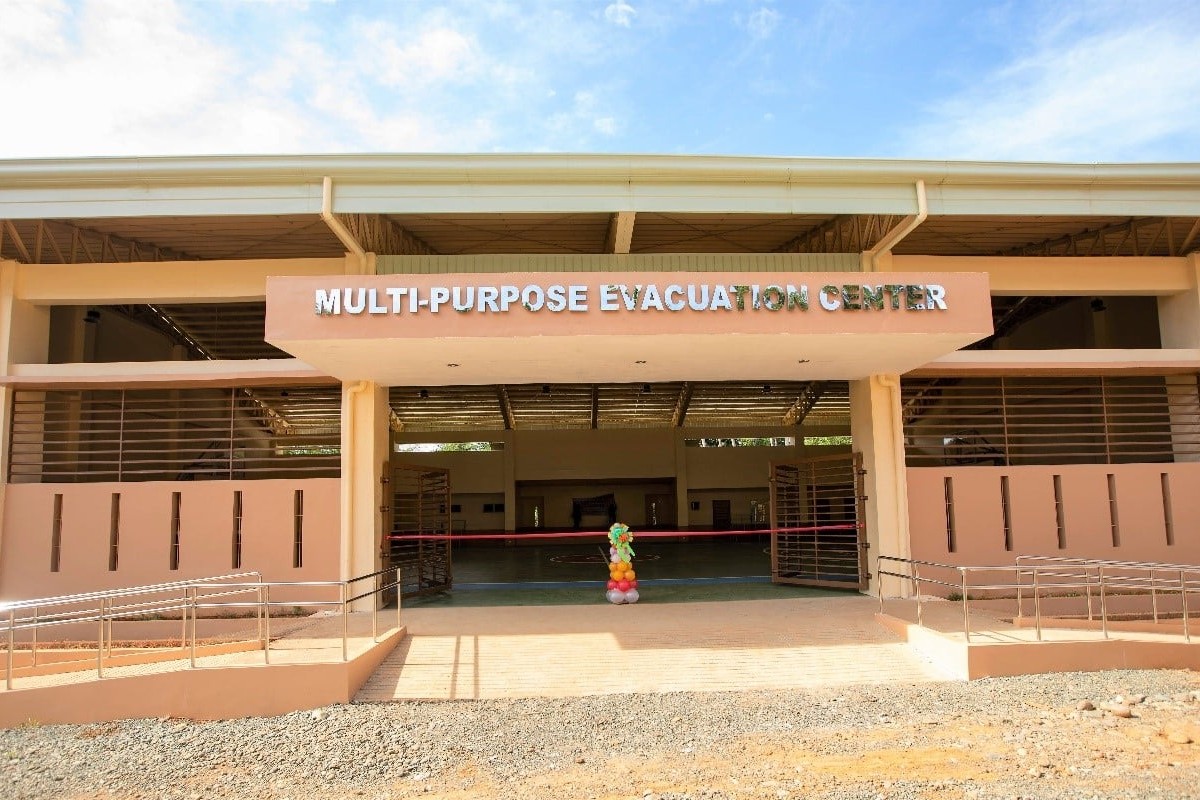 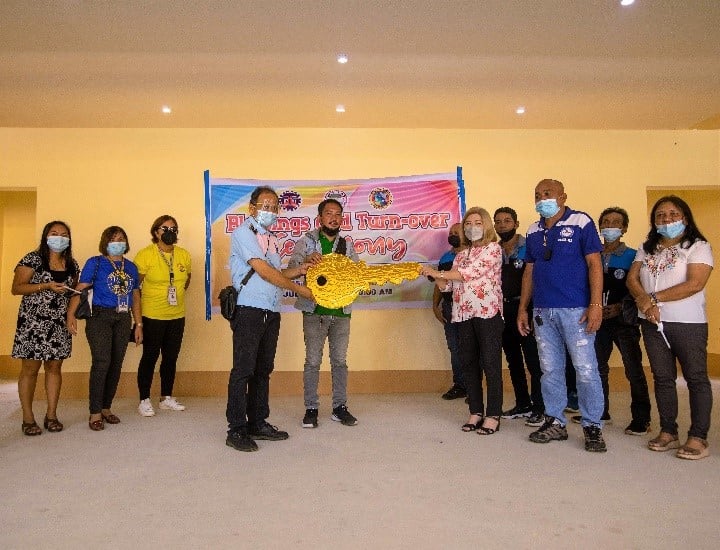 The gym-like evacuation center complies with the order of President Rodrigo R. Duterte to design and build gymnasiums that will serve as shelter to evacuees during calamities.

In one of his press briefings, President Duterte said that he wants DPWH to design a gym-like evacuation center that could accommodate a big number of people, especially in flood-prone areas to relieve schools from being used as evacuation centers.

He said that “such facilities will help alleviate the suffering of the people and prevent temporary closure of classes in the wake of catastrophic events.”

With a cost of Php 34,482,557.8, the Multi-Purpose building is equipped with a male and female toilet and bath, kitchen, a spacious gym, comfortable rooms to be used as admin office, clinic room, prayer room, dressing room, breastfeeding room, and playroom. There is also an area for laundry, storage, reception, and provision of a generator set and other basic amenities.

The municipality of Cortes is composed of 12 barangays and 10 of which are along with the coastal areas while one is an island barangay.  During typhoons and other bad weather conditions, those barangays are often evacuated to escape the wrath of strong winds and waves that destroy houses.

Mayor Josie M. Bonifacio, MD, thanked the government and the DPWH for their committed support of the project and its timely completion. 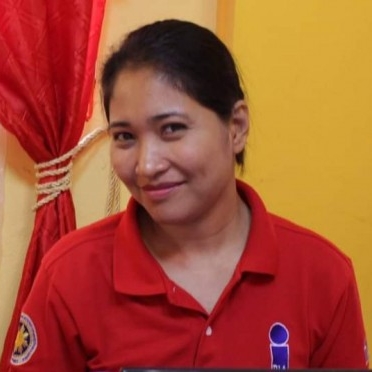