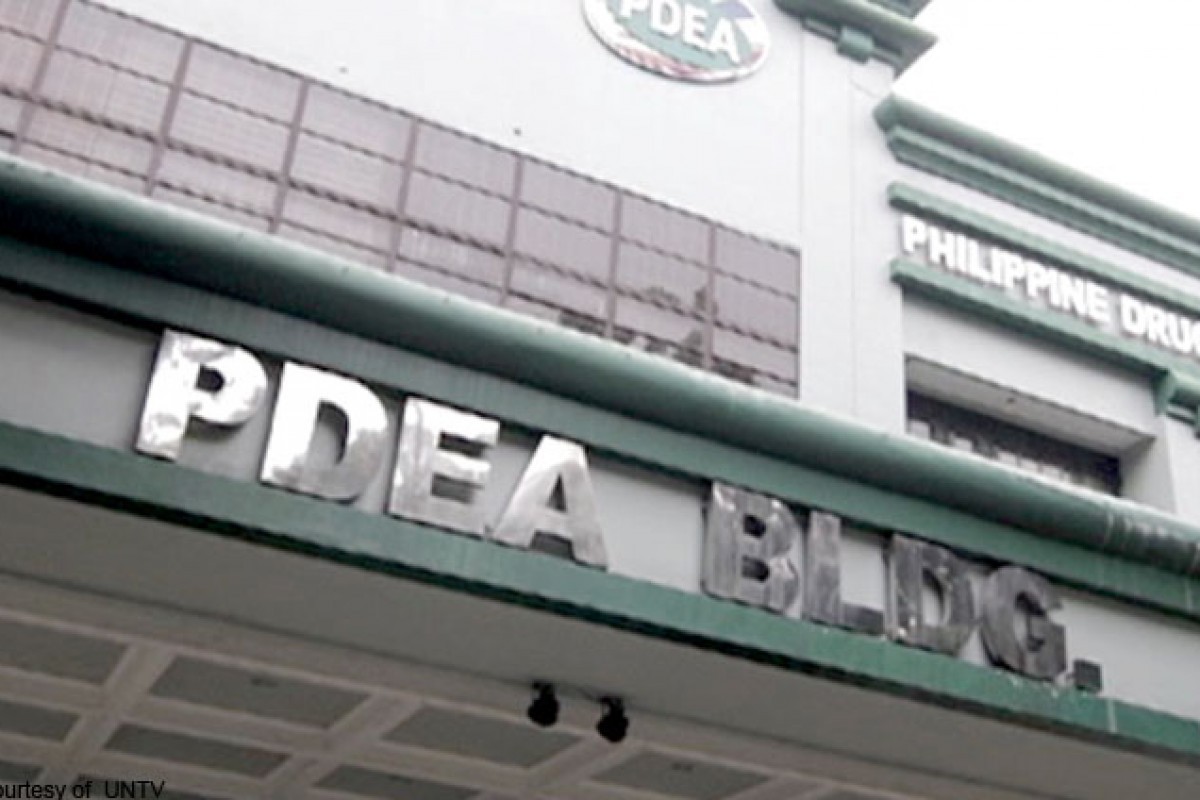 QUEZON CITY -- The Philippine Drug Enforcement Agency (PDEA) issued a warning after a recent anti-drug operation resulted in the death of an unscrupulous individual who introduced himself as PDEA agent.

On August 2, 2021 at around 11:40 in the evening, elements of Bombon Municipal Police Station conducted a buy-bust operation against Vasquez in his neighborhood in Zone 1, Barangay San Jose, Bombon, Camarines Sur that led to an armed confrontation and death of the suspect.

According to the local police, Vasquez is included in the watch list of drug personalities and was the biggest source of illegal drugs in his hometown and adjacent municipalities.

His modus operandi was to introduce himself as PDEA agent to intimidate his competitors/cohorts in the illegal drug trade. 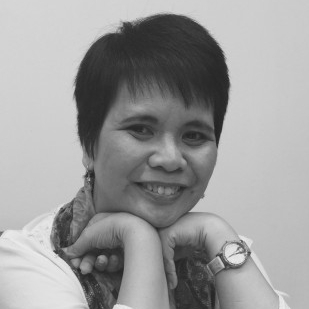