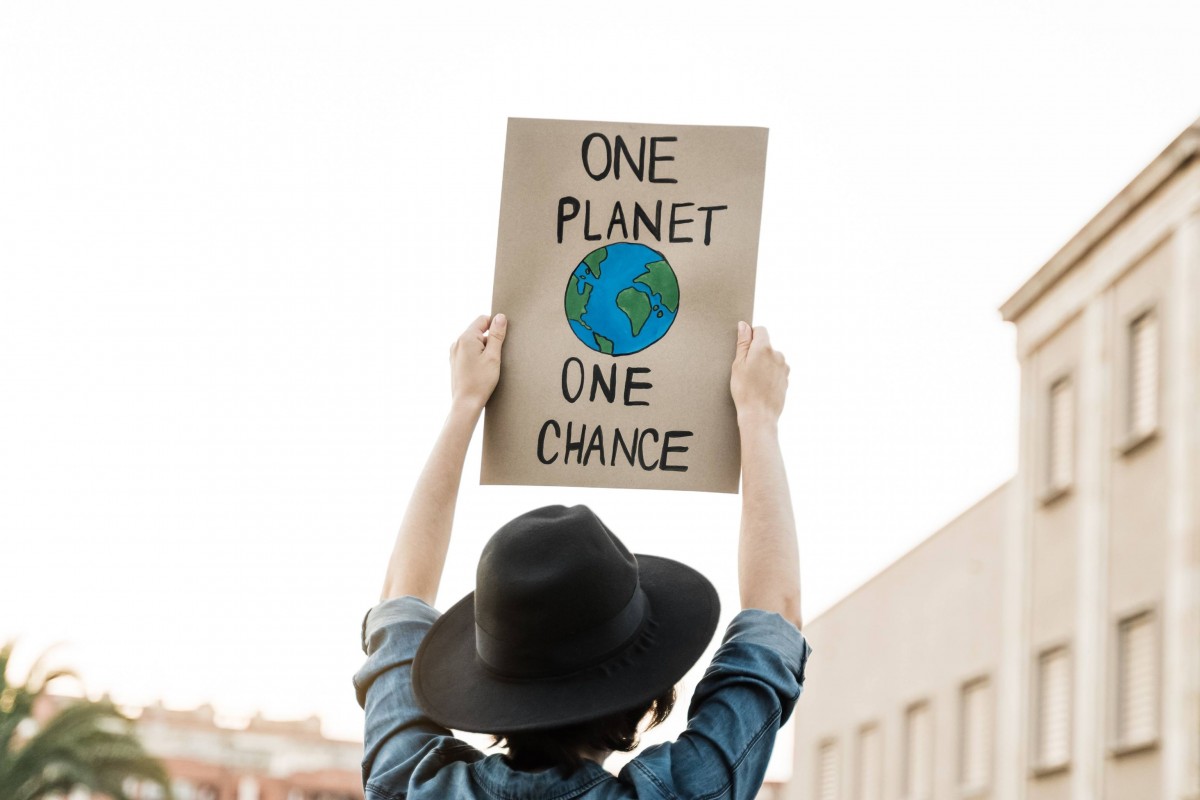 The Intergovernmental Panel on Climate Change (IPCC) Sixth Assessment Working Group 1 Report has confirmed that limiting global warming at 1.5C—the far safer limit for vulnerable developing countries to survive and thrive in this era of climate change—is slipping beyond reach without “immediate, rapid and large-scale reductions” in emissions.

“Just like the previous ones, the new IPCC report paints a grim scenario of what the future holds if the global community fails to act with the urgency and scale needed to reduce and avoid greenhouse gas emissions,” Nazrin Castro, Manager of The Climate Reality Project Philippines, said.

“At this point, with all the scientific evidence we already have at our disposal, doing nothing means being complicit in burning our planet down,” she added.

The new IPCC report, which reflects the work of more than 200 scientists around the world, revealed that global warming will reach 1.5C around 2030 and surpass 1.5C above pre-industrial levels around 2050 under all emissions scenarios. It also said that “the role of human influence on the climate system is undisputed.”

Castro, however, emphasized that the report also offers a sliver of hope.

“The report noted that we can still achieve 1.5C if we can get to net-zero emissions by 2050. We’ve seen in the past year the growing number of countries and cities pledging for carbon neutrality by mid-century. We need more of these commitments. More importantly, we need concrete actions that will turn these commitments into reality,” she said.

The release of the new report, Castro said, should also compel the Philippine Government to urgently complete the implementation plan for the country’s Nationally Determined Contribution (NDC) under the Paris Agreement, which articulates the country’s commitment to reduce its greenhouse gas emissions by 75% by 2030 with the support of the international community.

“These new scientific findings will likely speed up the global transition to a low-carbon economy that is now underway. We cannot be left behind. We trust that the Department of Finance and the Climate Change Commission will get the ball rolling on developing the country’s NDC Implementation Plan.” Castro said.